When Yannick Bisson isn’t solving crimes as detective William Murdoch on the long-running Murdoch Mysteries show on CBC Television (currently airing its seventh season on the network, and 12th overall), one of the passions the actor enjoys pursing off-screen is collecting Porsches.

Over the past decade Bisson has owned a total of five and currently has three in his possession, including a European-spec 1985 911 Carrera, which is the latest addition to his collection.

We recently asked him a few questions about his interest in the marque, which one(s) he favours and what’s next for his growing roster of Porsches.

When I was growing up the cars that impacted me the most were the ones that were winning races on the world stage but were somehow attainable. They were like works of art but notoriously reliable. For me, that was Porsche.

How many do you own?

What was your first one?

My first Porsche was a gift for my 40th birthday from my wife Shantelle, a 2009 Cayman.

How long did you own it?

I traded it in shortly after for a 2015 Cayman S which was a great car, but my wife got wind that there was a highly desirable GT4 Cayman about to be released and she secured me an allocation to order one of the few coming to Canada. A few months later it arrived, and I’ve had it ever since. I doubt I’ll ever part with it as it is a truly special car.

The Porsche That Started it all

I’m currently searching for a 964 C2. This is widely seen as the last and best hand-made, air-cooled 911.

Do you have a favourite? If so, which one and why?

The ones I like the most are the 930, 964 and the 993. These models truly epitomize Porsche for me and cemented the marque as my favorite

I would be remiss if I didn’t include the very first Porsche I saw when I was a boy; an early 1970s 914 in Irish green with gold badging. I was blown away by the Targa top and the mid-engine that made such a beautiful sound!

How many others would you like to add to your collection?

I know for certain that I’d like to build a backdated 911 with all the classic looks and style of a 1960s car with the underpinnings of a modern 1990s chassis.

Where do you find your cars?

There are many online resources to find Porsches because the resale market is so robust. But I also have connections… which I shouldn’t divulge! 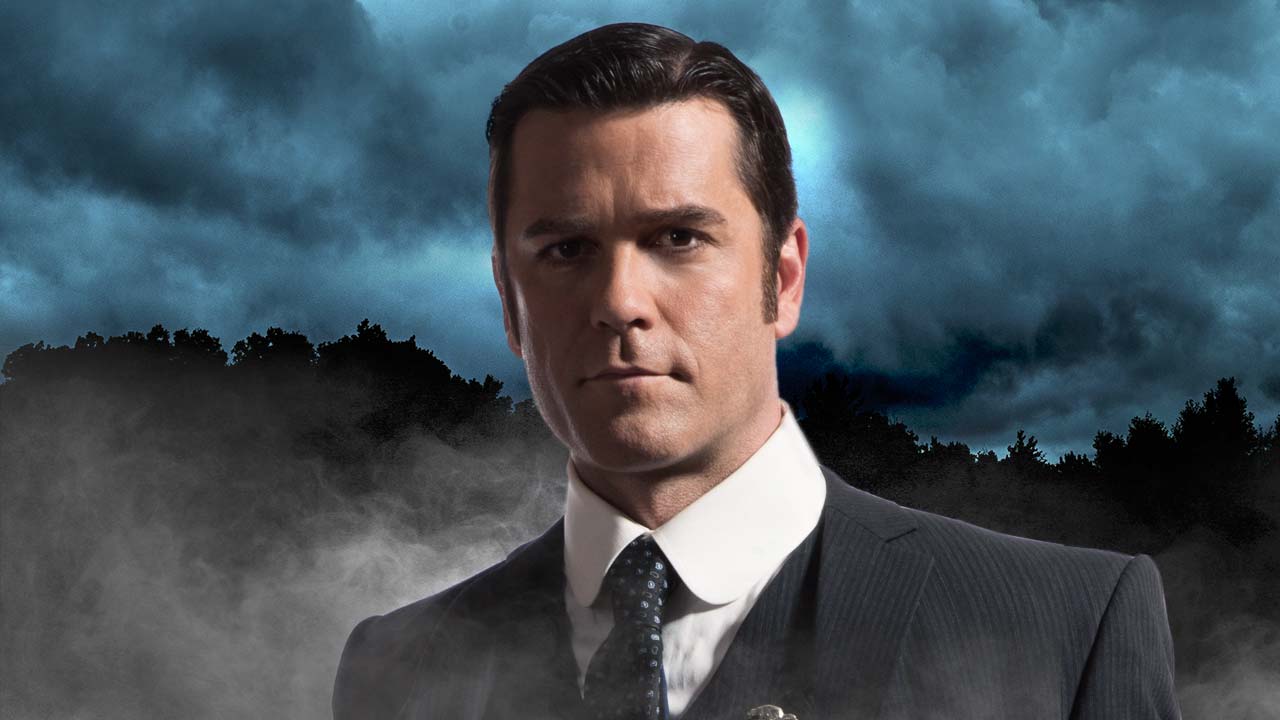 Have you had to source any from outside Canada?

I recently obtained a 964 motor out of a car that ran the Lap of America. It’s had some work done to increase performance and I’ll probably add more. No defined plans for this motor yet but it’s a very sought after item that may come in handy down the line.

Do any in your collection have unusual backstories, such as country of origin or previous owners?

My 1985 Carrera was imported from Germany to the U.S. when it was new. This made the car already a step above its American counterpart as it had 30 extra horsepower. Not an insignificant amount for such a small car. It changed hands twice and then a gentleman named Tom bought it in 2008 and imported it to Ontario. He owned for 10 years and kept meticulous service records the entire time, as did the previous owners right back to the day of import from Europe. I have every one of these records. Add to that that “Iris” (so named for her factory colour of Iris Blau) has very low miles and is 100 percent original inside and out – quite an amazing package.

What type of storage set-up do you have?

My Cayman GT4 is always parked in my garage either in Toronto on at my home in L.A. – Reese always travels with me! Iris is winter-stored either in my cottage garage or with my good friend and Porsche restorer Anthony Mantella of Mantella Autosport.

Do you pay anyone, such as a mechanic, to look after your collection?

Anthony knows best what the cars need and what they don’t. He also has a keen nose for current and projected values.

Are your cars ever displayed?

My Cayman GT4 was displayed at the grand opening of North Toronto Porsche.

Are there any other vehicles that you’re interested in adding to your collection?

Also, because we we’re curious and just had to know, we asked Yannick to tell us more about the ’85 911 Carrera and the ’16 Cayman GT4. Here’s what he told us:

It has only one modification done by me, the fourth registered owner. I added a Wevo shifter assembly as the original was worn out. The previous owner painted the brake calipers red from the original grey. The importer added a rear whale tail and front chin spoiler in 1985 at the time of import. I purchased it from the third owner who lives in St. Catharines, Ontario. There are very few European-spec Carreras in North America.

The Cayman GT4 was ordered and delivered in Toronto. Only 2,500 were built for the 2016 model year, and very few of those were finished in Dark Blue Metallic. I made four slight modifications. I had the dealer paint the rear wing struts from silver to matte black, changed the front turn markers from yellow to smoke lenses, added window tint and wrapped the front half in clear 3M protective film.

And with that, Yannick Bisson must get back to a reimagined 1895 Toronto to crack more cases as Detective Murdoch, a role he has now mastered. While his day job is clearly front of mind these days, we’re confident he’ll find time to solve the real-world case of tracking down the ideal Porsche 964 C2, a feat that would indeed be quite impressive given the car’s age (1989-94 model year) and relative scarcity. Based on what we’ve learned, however, we think this is one case Yannick won’t let rest until it’s resolved. 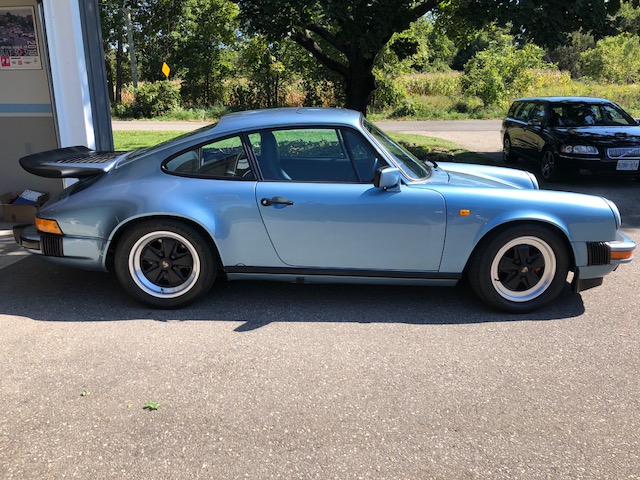