Join the Conversation (0)
For the next rounds of the IMSA Sportscar Championship, Mazda’s two RT24-P prototypes will be operated by Multimatic Motorsports, the competition arm of Markham-based global automotive engineering firm Multimatic Inc.

With its broad experience in racing operations and race car development, Mazda has now tasked Multimatic with the operation of its flagship North American racing program.

The IMSA Sportscar Championship is a multi-class sportscar series with race distances varying from 24 hours to just one hour and forty minutes, and the Mazda RT24-P race cars compete in the fastest Daytona Prototype Class for overall victories.

With an unchanged driver line-up, UK sportscar racing stars Harry Tincknell and Oliver Jarvis remain at the heart of this US race program. 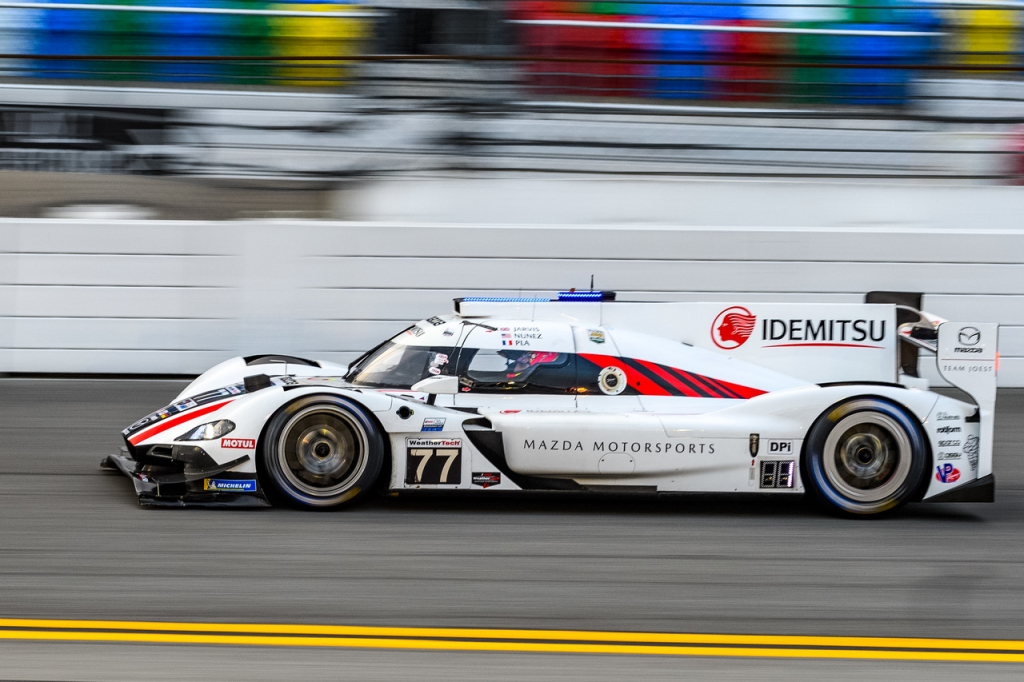 With the world-famous Sebring 12 Hours postponed until later in the season, the IMSA series will resume when professional sporting events are able to restart in North America.

However, Mazda has started the year well with a strong result in the season opening Daytona 24 Hours where Oliver Jarvis took pole position before finishing second in number 77 Mazda RT24-P alongside Olivier Pla and Tristan Nunez – Mazda’s best ever overall result in America’s most famous endurance race.

With driver focused cockpits, personally moulded seats and the need to feel what the car is doing at the limit at all times, motorsport represents the very pinnacle of being at one with the car.

Whether it’s steering feel, confidence on the brakes or the direct communication of the cars grip level through the suspension - success and speed in competition relies entirely on the driver being intuitively connected to the car.