Movin’ On 2018: Working on the Future of Transportation

Michelin, held a world Movin’ On conference on mobility this past weekend in Montreal.

If you live in or have visited a big city recently, you’ve noticed it: the highways, avenues, boulevards, and streets are steadily getting more crowded. What was once a twenty-minute trip to downtown now takes forty. What happened?

Well, beyond the failure of Doc Brown’s flying DeLorean appearing in 2015 as suggested in the Back to the Future movies, the simple fact is there are more vehicles competing for the same amount of space than there have ever been. In 1964, when Highway 401 was finally navigable from Windsor to the Quebec border, planners could hardly have been expected to predict it would become one of the busiest stretches of road in the world, carrying north of half a million cars per day at its busiest. That’s almost six cars a second, if you’re keeping count.

Michelin, purveyor of world-class tires for over a hundred years and now a leading player in global mobility, held a world summit on mobility this past weekend in Montreal, with speakers and innovators from around the globe. While parts of the program did talk up thoughts of taking the steering wheel out of a driver’s hand, it most definitely was not a ‘kill all cars’ type of show. This gearhead wouldn’t have attended if it were.

Vehicles and transportation were at the forefront of every discussion, with paeans being sung on the advantages of smart city designs and ideas being launched in the field of alternative energy. For example, Symbio, a French company, introduced a hydrogen module designed to pair with an electric vehicle to optimize its performance in terms of range and recharging time. Another company is working on technology that’ll create fuel from atmospheric carbon dioxide. This process will, quite literally, make fuel out of thin air.

Quebec-based company EcoTuned granted us a drive in their electric Ford F-150, a truck which deploys the company’s reusable electric conversion kit. Cranking out power roughly equal to the factory gasoline-powered base engine, the system bins the truck’s stock engine and transmission, replacing it with an all-electric power team and a set of batteries. Acceleration was brisk and, with 100% of its torque available from a standstill, it should be a good hauler. Range is estimated in the neighbourhood of 140km. The whole powertrain is said to be good for a million kilometers and can be removed from an end-of-life truck and plugged into a new one.

The fantastically named company SeaBubbles is developing fully-electric boats using new foiler-technology in order to solve the problem of congestion within cities, at least those with a central waterway. Rivers and bodies of water are often a resource that is sorely underused as part of a transportation network in communities that have them.

Here’s a quote that’ll stop your Corn Flakes mid-crunch. Bertrand Piccard, a Swiss psychiatrist and the first to complete a non-stop balloon flight around the globe, exhorted that “We have to prove that protection of the environment is profitable.” Your author confesses to snapping his head upwards like a startled fox when Piccard blurted this statement on stage, because he is absolutely correct. A lot of companies see “eco” and immediately think of it as an added business expense. If train of thought can be shifted, the planet will be a lot healthier.

Over the next thirty years, Michelin is setting a goal for itself to not only continue to innovate the tire technology but also keep an eye on the environment. By 2048, the company plans to have 80 percent of its tires composed of sustainable materials. Right now, 28 percent of a tire from that manufacturer is baked with sustainable ingredients such as natural rubber, sunflower oil (really!), and recycled material.

That covers new tires but what about when they reach the end of the road? According to the World Business Council for Sustainable Development, 1 billion waste tires are generated worldwide. Within this total, half are recycled every year into products such as rubber used in sports surfaces. A further 20 percent of that 1 billion figure is transformed into energy.

Michelin seeks to see all end-of-life tires hit a recycling centre. That’s a lofty goal, and they can’t do it alone. The company is proposing to develop partnerships and identify new ways to recycle tires, or new outlets for recycled tires like garden furniture or landscaping. What? You don’t want your neighborhood to smell like Canadian Tire during a hot summer day? Jokes aside, there are plenty of places into which recycled tires can be of benefit, such as asphalt at a kid’s playground.

The calendar year 2048 may seem like the distant future and while it might not seem like tires have advanced much since the Chevy Celebrity was new in showrooms, there have been great strides. Cross-toothed tread sipes evacuate water and prevent hydroplaning while advanced chemical compounds make high performance tires stick to the road like glue (unless you’re Mark Reuss at the wheel of a ZR1 at the Detroit GP). Little of this existed in 1988. In R&D terms, thirty years is a lifetime, so these environmental goals are not unattainable.

Let’s imagine for an instant none of this comes to fruition and in twenty years’ time mobility is exactly the same as it is today. There still remains the conundrum of getting new drivers to practice good habits. With that in mind, Michelin and partner Total Energy are launching a road safety education program for 10-18 year-olds via their corporate foundations.

The companies are ponying up $2.2 million dollars. Good habits start early, evidenced by the fact that road accidents take the lives of over a quarter million people under 20.  It is argued that it is the leading cause of death for 15-17 year-olds. If corporations can make a difference here, then count me in as a supporter.

I left the Movin’ On conference in Montreal more confident than ever that the future of mobility need not include faceless and sterile autonomous pods designed by Skynet and bent on permanently taking the steering wheel out of my hands. Maybe the future of motoring involves a greener planet and a less congested Highway 401 after all. 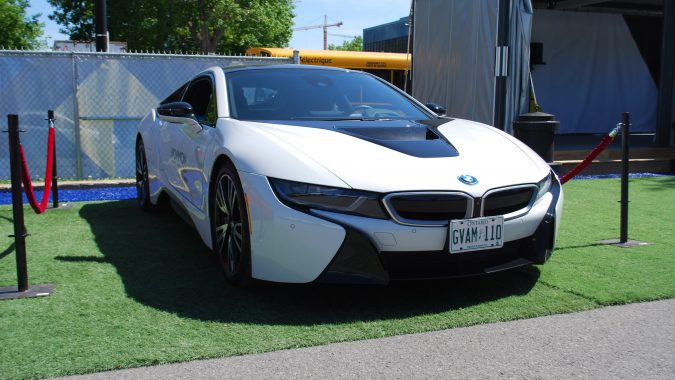 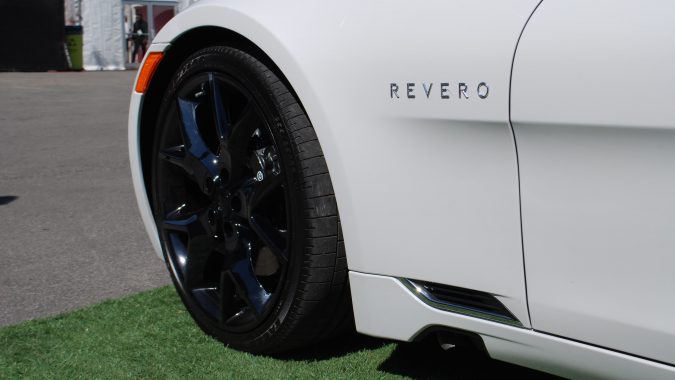 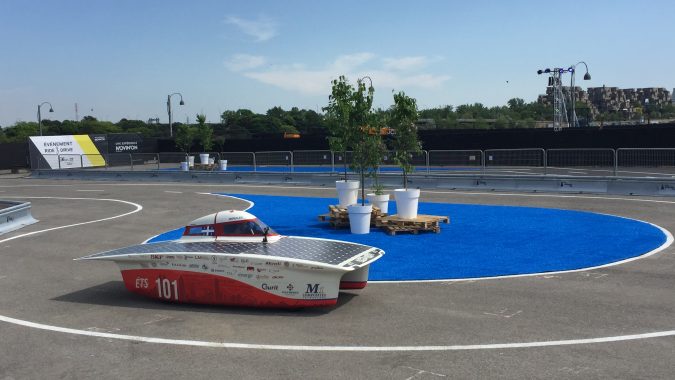 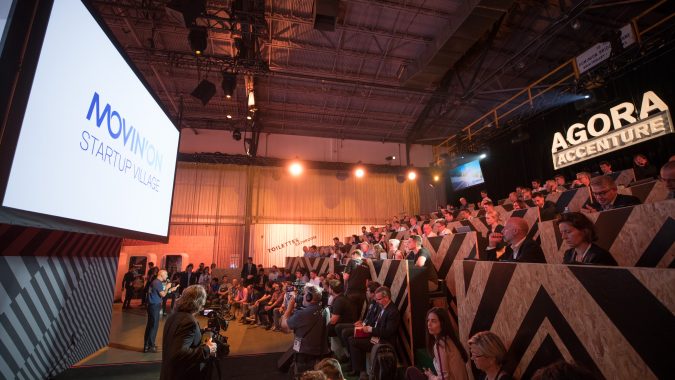 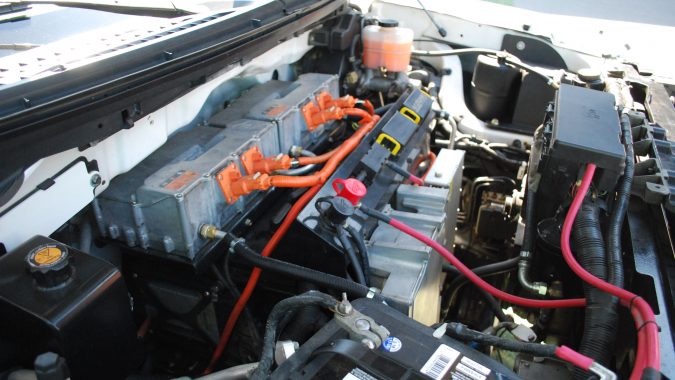