Motorsport: One word for Canadian: Consistency

Going in to his fifth season in Germany, Guelph's Robert Wickens was one of two Mercedes drivers to win a race in 2015.

Going into his fifth Deutsche Tourenwagen Masters (DTM) season, Canada’s Robert Wickens will be chasing consistency, along with a few more wins.

Like the opening of ABC’s Wide World of Sports once said, Wickens has experienced the thrill of victory and the agony of defeat in his 48 career DTM starts, taking dominant wins on one weekend and then struggling to stay in the Top Ten the next.

It’s a trend Wickens urgently wants to put the brakes on in 2016. 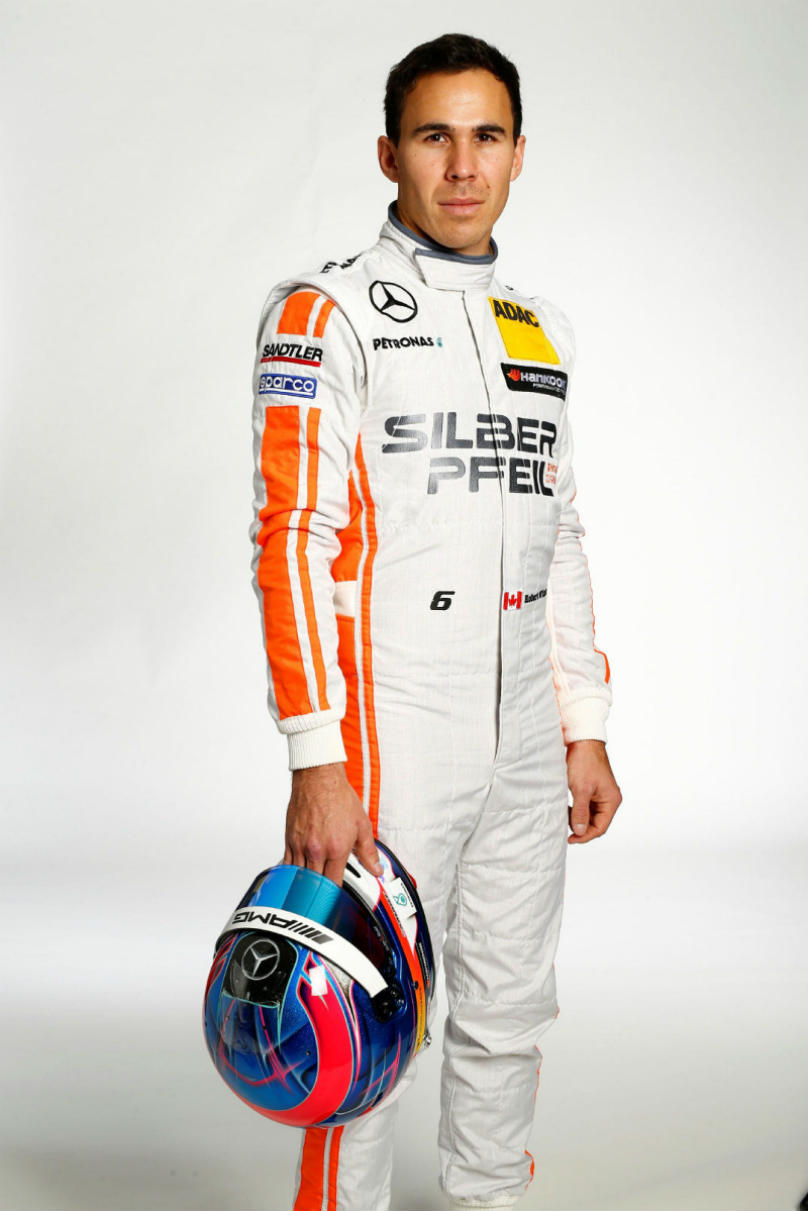 “My DTM career so far has been very up and down — probably too much,” said the 27-year-old Mercedes driver from Guelph, Ont.

“I am still trying to fully understand how to be more consistent in DTM (otherwise known as the German Touring Car Championship). I feel that from race to race, I can go in with the same mindset and the same driving style and the result varies significantly. I just need a clear, strong start to the season with two points finishes (in two-race weekends) to get the ball rolling from there and continue challenging for podiums.”

Once his country’s best shot at getting a Canadian back into Formula One, Wickens served as a test driver for the Virgin Marussia Team in 2011 before his lack of funding saw him leave the Grand Prix paddock and sign with Mercedes in DTM for 2012.

In the four DTM seasons since, Wickens’ best overall result was a fifth in points in 2013. He followed that with a 12th in 2014, although he would have finished sixth overall if it weren’t for a controversial disqualification in Austria that robbed him of a victory.

The 2011 World Series by Renault champion finished the 2015 season 13th overall in points after scoring in only five of the 18 races. The good news is that two of those finishes were podiums for a win and a second place scored at the tight Norising street circuit. Wickens was also only one of two Mercedes drivers to actually win a race last year.

The 18-race 2016 DTM season gets under way next Friday (May 6) with the first practice session for the opening two races Saturday and Sunday at the Hockenheim Circuit in Germany. It ends Oct. 16 with a second weekend in Hockenheim. DTM runs two races per weekend over nine rounds, with the Saturday tilt going 40 minutes, while the Sunday race is a full hour and must include at least one pit stop for tires.

While putting the finger on the reason he hasn’t gotten things quite on track in the German touring car series remains elusive, he and his Mercedes bosses decided that some change would be good this year.

For 2016, Wickens has switched teams and will have a new pit crew, race engineers and a new teammate, Daniel Juncadella. Although the driver is quick to point out that there was nothing wrong with his old team, things simply were not clicking there.

“You get comfortable in an environment and sometimes that isn’t the way to get the best results,” Wickens said.

“Having a shakeup and seeing how others work, and having new people push you in different ways has been really good for me and I feel like everybody is working hard to help me rebound from last year. So far it’s been very positive: the off-season has gone well and I am just really eager to get things going and redeem myself.”

Wickens will need to perform at a high level this year after pre-season testing seemed to indicate that the performance spread between the three DTM manufacturers — Audi, BMW and Mercedes — will be closer than ever. The big question after pre-season testing is whether one of the manufacturers left anything on the table that will surprise the other two in Hockenheim and beyond.

As for the driver talent, things won’t be any easier for Wickens there either with eight former champions in the field, including the other Canadian in DTM, Bruno Spengler. 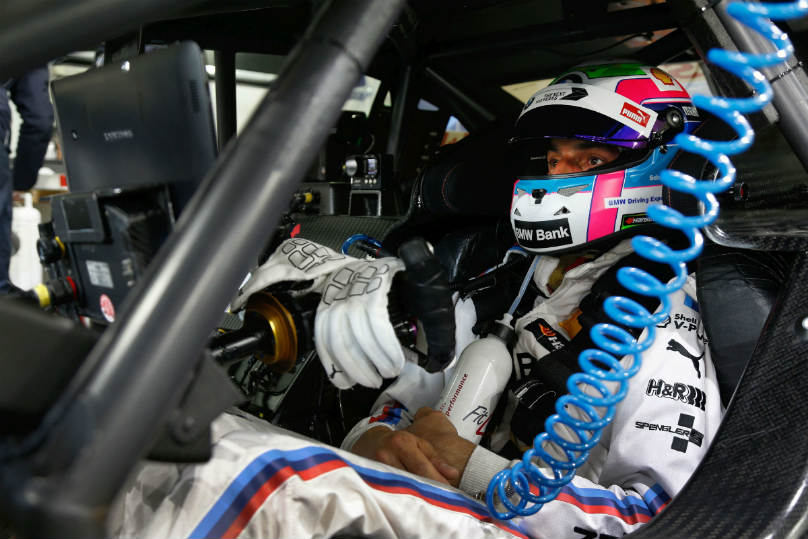 Spengler, who drives for BMW, got a tune-up in the U.S. while driving in the GT Le Mans Class in the United Sports Car Championship, finishing fifth in January’s Rolex 24 at Daytona and then following that with a second in the 12 Hours of Sebring.

Despite getting his feet wet early and the fact that he’s starting his 12th season in DTM, the No. 7 BMW driver still gets pre-season butterflies.

“I feel the same way as I did at my very first DTM race every time — I think that is how it should be,” said Spengler, the 2012 DTM champion who ended 2015 fifth overall in points.

“Before the start of any season, you always ask yourself how good the car is, whether you are competitive, and how you will fare. The main goal is to get the best out of the car and me as a driver.”

The 32-year-old from Saint-Hippolyte, Que., will also be looking for more consistency this year, especially in qualifying where his performances sometimes buried him in the midfield last year and ultimately cost him a shot at challenging for his second DTM title.

Like Spengler, Wickens also knows the importance of starting near the front this year if he’s going to find his desired consistency. The close quarters in DTM often sees the Top Ten drivers on the starting grid separated by less than two-tenths of a second.

“It’s an extremely competitive championship and if you miss that 10th, you can be 16th as opposed to fifth,” Wickens said.

“You can see that with drivers up and down the grid, even those who have been in DTM for a decade: One day they put it on pole and the next they qualify 18th.”

Freelance writer Jeff Pappone contributes periodically to Toronto Star Wheels. His primary field of expertise is motor sport. To reach him, email wheels@thestar.ca and put his name in the subject line.