Motorcycle Legends to be Inducted into Hall of Fame

Join the Conversation (0)
Along with an organizing club and an international manufacturer, seven legendary motorcycle competitors and contributors will be inducted into the Canadian Motorcycle Hall of Fame at a gala ceremony next Saturday night.

The Canadian Motorcycle Hall of Fame is a not-for-profit association with charitable status, governed by an independent board of volunteer directors from across the country. Since 2006, when the Hall was established, more than 130 competitors, contributors, volunteers and organizations have been inducted, including Jim Allen, who was inducted in 2015. He is best remembered for winning four races in four starts one afternoon at Canadian Tire Motorsport Park, back when it was called Mosport.

“It gives me great pride and pleasure to announce the 2019 class of inductees,” said Paul Germain, chairman of the Hall’s board of directors. “These individuals — competitors, contributors and volunteers — have shown passion and skills as well as sacrificed to make a positive impact on the world of motorcycling. Congratulations to all.”

Len Fitch started racing a Suzuki Hustler at local tracks around Windsor before leaving to race in the United States. He was a privateer from 1971 to 1976, racing for six years at Daytona International Speedway. Len retired from racing, but soon joined the Vintage Road Racing Association (VRRA) and continued racing as an amateur. He competed on 125, 250, and 350cc GP Yamaha with consistent wins, but retired in 2010 after a life-threatening crash at Canadian Tire Motorsport Park. He has continued to volunteer with the VRRA, and prepares bikes for others to race. 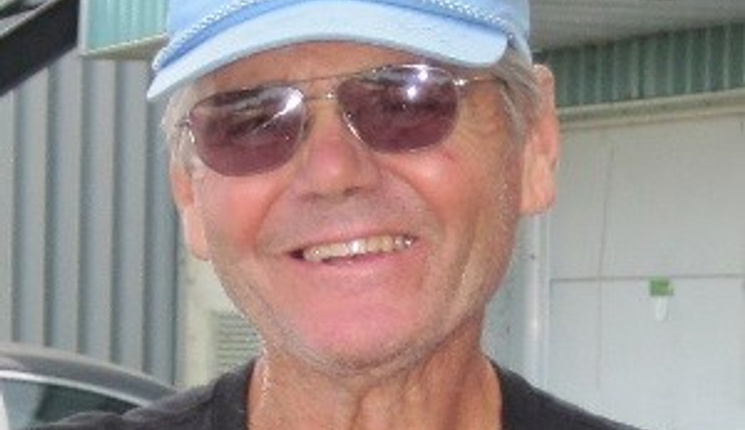 Clive Ng-A-Kien’s family immigrated to Canada from South America in 1975. The following year, he was racing a Yamaha TA 125. In 1977, he won both the Canadian 250cc and 500cc championships. Clive is a five-time Canadian 250cc Grand Prix champion, winning the national championship five times between 1980 and 1984. He won those five titles at a time when the 250cc Grand Prix class was one of the premiere road racing classes in both Canada and the United States. 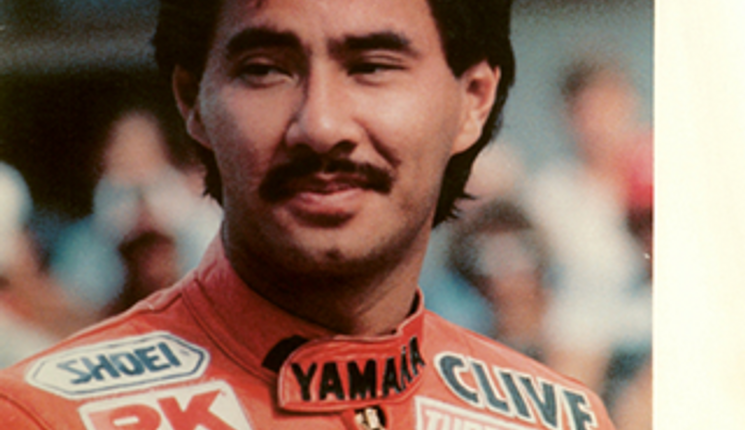 David (Woody) Percival of Perth is a contributor and volunteer, operating a motorcycle repair garage and holding off-road cycling events on property he owns behind his shop. The first president of Off-Road Ontario and one of the people responsible for resurrecting the Bytown Motorcycle Association, he owns Woody’s Cycle Shop (containing buses and transport trailers filled with parts), to which customers flock for repairs, service or special builds. He became a KTM dealer in 1999 and is now the oldest KTM dealer in Canada.

Michael Taylor won the national Superbike Championship and Canada Cup in 1994, and repeated in 1996. The now 53-year-old Taylor also took a host of other class national championships between his pro debut in 1990 and his retirement in 2016. During this period, Taylor won aboard a wide range of equipment, in almost every class in Canadian and American national competition. He also earned a reputation as an iron man, returning from a variety of severe injuries that would likely have forced retirement for other racers. 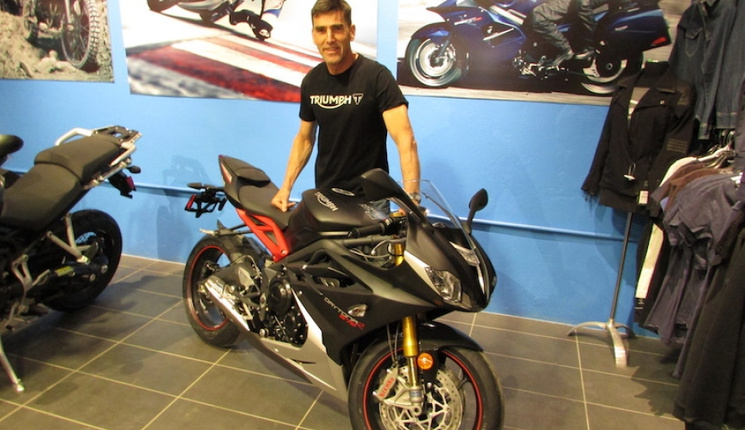 Vada Seeds grew up in a keen motorcycling family and has been involved literally from the beginning of her life. The phrase “Making a significant contribution to the preservation of our Canadian motorcycling heritage” barely does justice to Seeds’ achievements over many years. Her extensive first-hand experience, historical knowledge and record of accomplishment make her uniquely qualified for induction. Her greatest source of pride was in placing the historic plaque at the Daytona Memorial honouring all of the Canadians who raced in the early 200-mile races on the public road and sands of Daytona Beach. 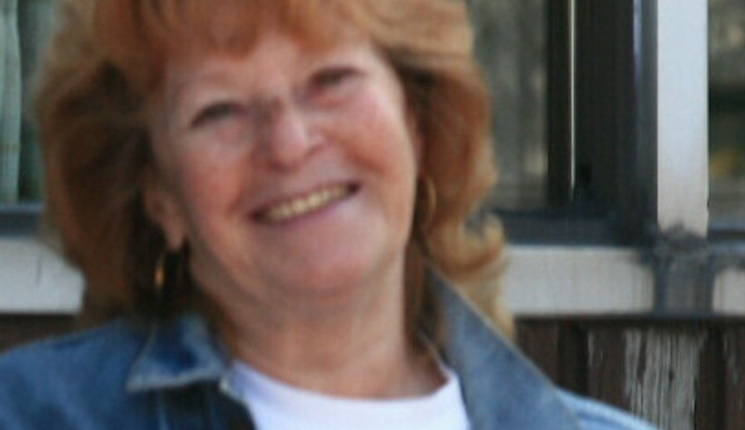 Wade Williams started his professional hill-climb career in 1983 in Elkhart, Ind., where he finished second in his first event. He was fifth overall in points in his first season. Over his 10-year career, he scored 22 top finishes — 11 firsts and 11 seconds. He finished in the top ten in points every year he competed and was top five in points in six of those years. In 1986, he was American national champion at Muskegon, Mich., 1991 American national champion at York, Pa., Pennsylvania state champion in 1984, ’88, ’90 and ’91 and Michigan state champion in 1986.

The late Percy McBride opened McBride Cycle in Toronto in 1909, and the family business set the standard of how motorcycles were retailed and distributed in this country. Percy was the first motorcycle entrepreneur who set up a network of dealers throughout Canada. Anything that came into the country, he touched it. That’s how influential he was to the world of motorcycling, and his induction into the Canadian Motorcycle Hall of Fame is well deserved. 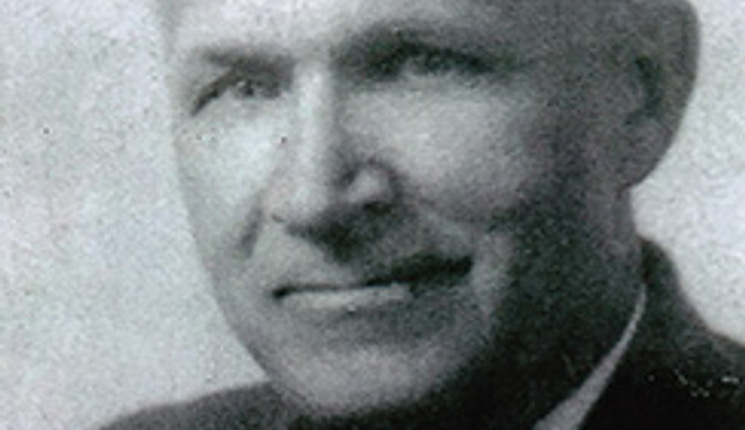 Unfortunately, I will be out of the country and unable to attend. But you can, if you wish. Tickets for the 14th induction ceremony — sponsored, incidentally, by Federated Insurance and BMW Motorrad Canada — are available at canmoto.ca.