The company plans to have its vehicles plying our highways by calendar year 2026.

Peugeot packed up its accordions and baguettes in North America back in 1991, departing for its home country and taking their cars with them. At the time, buying a French car meant one must’ve had such a deep love of all things Gallic that they also kept a tube of garlic-flavoured toothpaste in the medicine cabinet.

These days, the PSA Group – which includes both the Peugeot and Citroën brands – makes plenty of cars that would likely compete on equal footing with manufacturers already established in this country. The organization hasn’t been shy about its intentions and, through an interview with Automotive News , we have learned more about their North American plans.

Larry Dominique, CEO of PSA Group North America, told reporters they are looking at four Canadian provinces they feel would best align with their goals. British Columbia, Alberta, Ontario, and Quebec represent 87 per cent of Canadian sales, so their consideration by the PSA execs shouldn’t be too much of a surprise.

In particular, the latter two provinces seem ripe for development of a French Connection. Ontario’s market is enormous; lending credence to the thought that any manufacturer’s attempt to make profit needs to include that province. Quebec, meanwhile, is a natural fit for the French brands, given that large swaths of their cities and towns seem like they’re lifted dans son ensemble from across the pond in France.

The company plans to have its vehicles plying our highways by calendar year 2026. Until then, PSA plans to ramp up consumer awareness by way of mobility programs. Free2Move, an app for ride hailing and public transit, has been running in Seattle since last year. A car-sharing feature is said to be in the works for Free2Move as well.

Being able to buy new Peugeots and Citroëns in Canada within the next eight to ten years isn’t guaranteed, of course, as many moving parts must fall into place before PSA pulls the trigger. Building a dealer body, providing after-sales service, and even the much talked about tariffs could all play a role in the company’s decision.

If the latter item scuppers PSA’s American re-entry, is unclear if they would ship cars solely to the Great White North. Plenty of foreign cars have been sold on Canadian but not U.S. soil in the past, such as the Lada Niva and Skoda 120. Plus, drivers in this country seem to embrace affordable hatchbacks – a bodystyle in great supply at PSA – far more than our neighbours to the south. 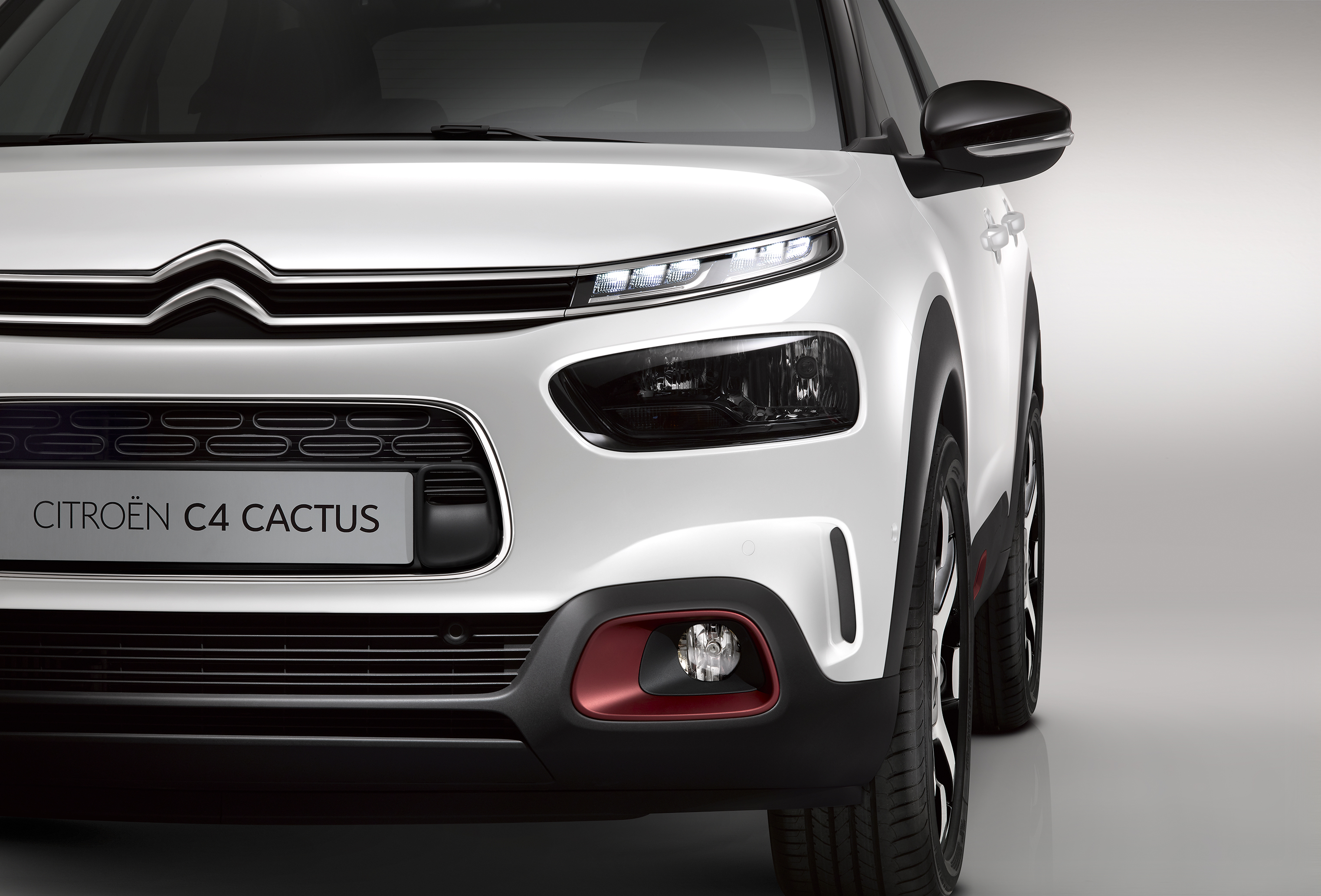 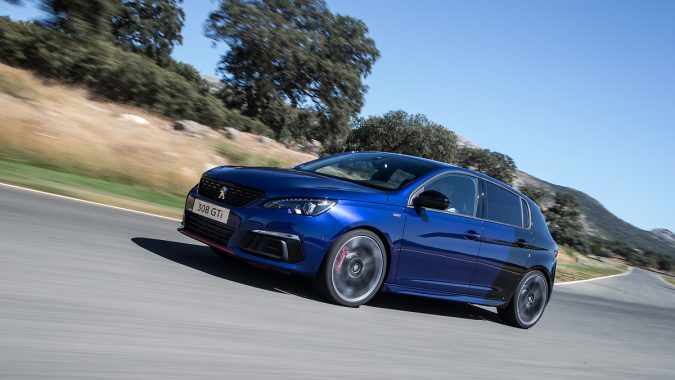