The contest which pitches modified cars against each other in a competition called Custom Car Battlegrounds.

Just about every gearhead in the world with the means to do so has modified their car in some way, shape, or form. Whether it’s a baller set of rims, custom paintwork, or perhaps just a set of fuzzy dice, personalizing one’s car is a rite of passage for most of us who are into cars.

Visitors to this year’s Canadian International Auto Show at the Metro Toronto Convention Centre will have a chance to view eight of the best custom rides thanks to a competition called Custom Car Battlegrounds, a contest which pitches modified cars against each other in a battle for online popularity.

Custom Car Battlegrounds is the latest idea from the creators of Tuner Battlegrounds, in which enthusiasts can compete with their modified vehicles and/or vote for their favourite custom rides. For the second year in a row, Performance Auto & Sound Magazine (PASMAG) will be celebrating these custom creations. Gearheads taking part in this year’s clash have the opportunity to compete for an exclusive chance to put their own pride and joy on display at the 2019 Canadian International Auto Show.

Rather than have a bunch of hand-selected curators choosing the winners, Canada’s automotive enthusiast community – the show audience, fans, friends, and family – will decide who reigns supreme. With the click of a button through Facebook-enabled voting or creating a new post with a designated hashtag on Instagram or Twitter, the audience votes to select their favourite modified cars on display in the competition. 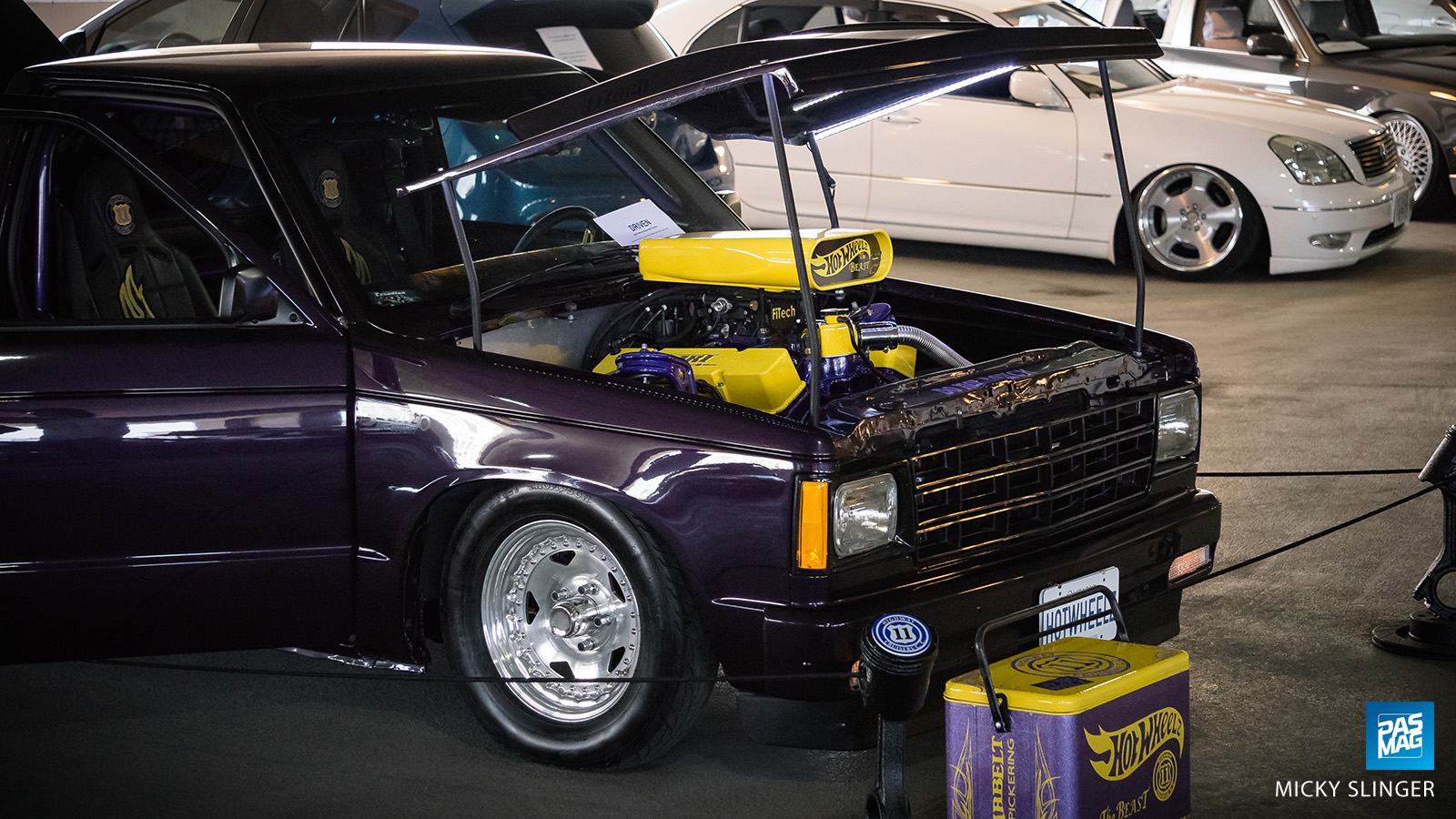 “The care and work that goes into every custom build is commendable, and those investing the time, effort and money deserve some recognition for their work,” says Tim Rutledge, Publisher of PASMAG. “Bringing Tuner Battlegrounds to the AutoShow was immensely successful for our Canadian fans last year, and we are excited to see the competition for votes in our second year as we launch Custom Car Battlegrounds.

Competitors will battle it out over stages to be crowned the 2019 CustomCar Battlegrounds: Auto Show champ. Stage 1 advances the top eight rides as voted by the internet community between the dates of February 15th (10:30 AM) to February 18th (10:00 PM). The top four will be voted on between February 19th and February 21st (same times of day), with the final two competitors duking it out starting at 10:30 AM on February 22nd. Voting for the ultimate winner will run through to February 24th at 2:00 PM.

Located in Castrol Alley on the 700 level of the south building of the Metro Toronto Convention Centre, the competition puts a $3500 cash award in the hands of the winning entry, plus passes to the AutoShow and runner-up up awards for the second and third place finishers of $1,000 and $500, respectively.

That’ll buy a heckuva lot of fuzzy dice. Be sure to check out the exhibit and vote for your fave! 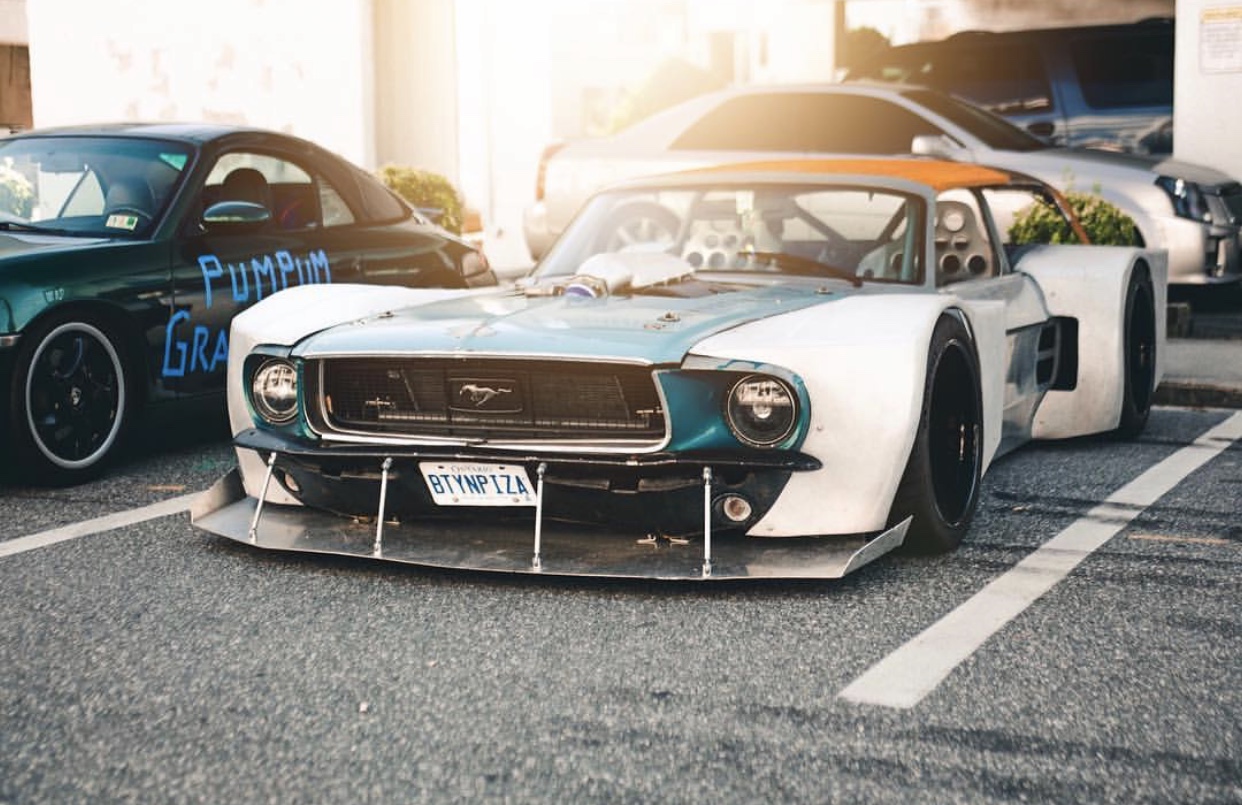 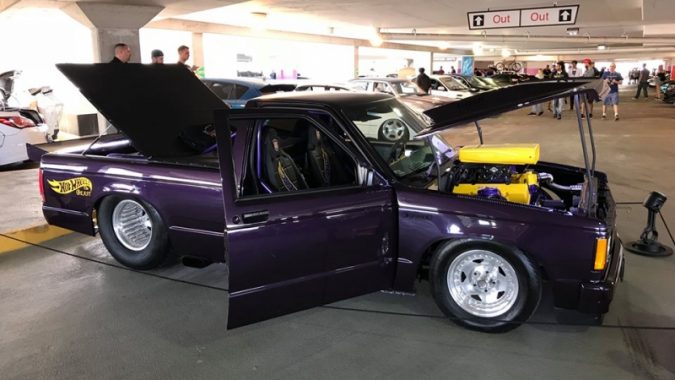 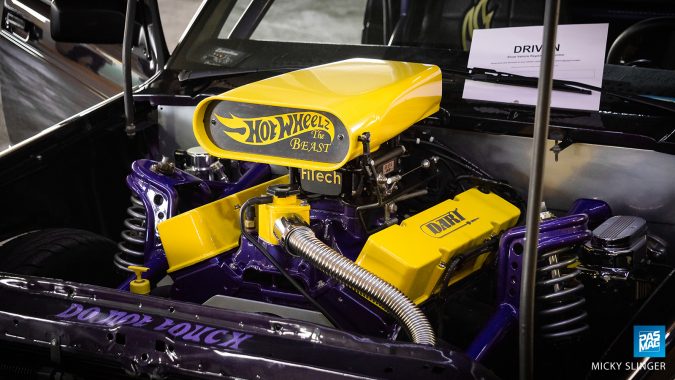 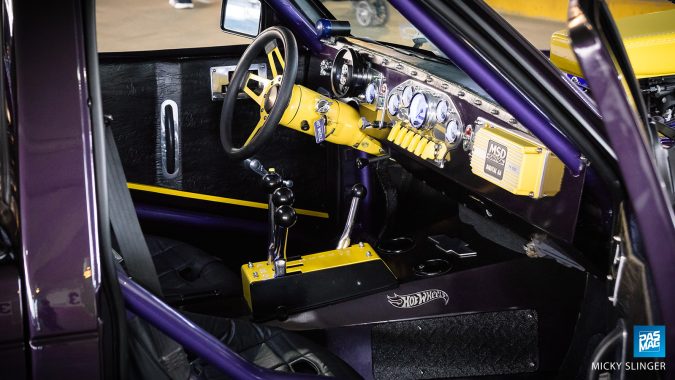 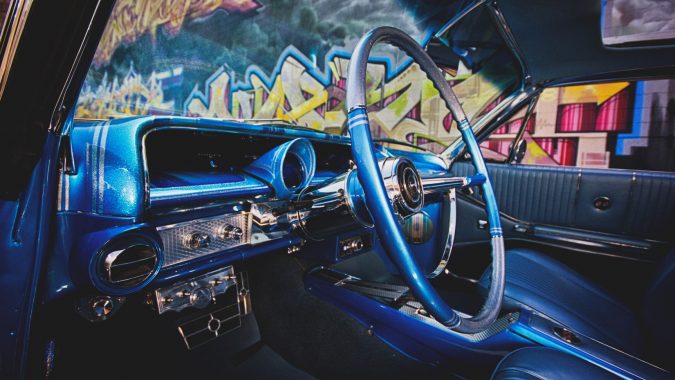 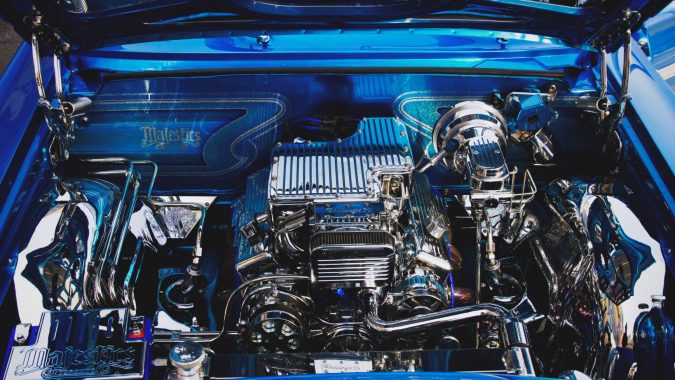 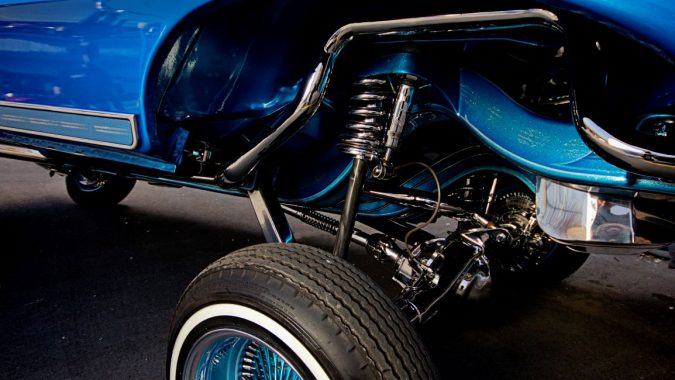 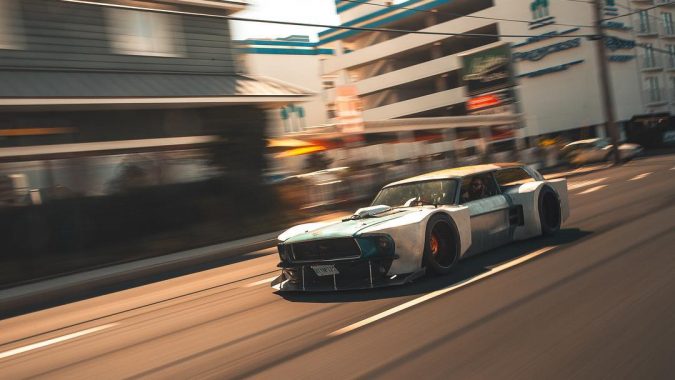 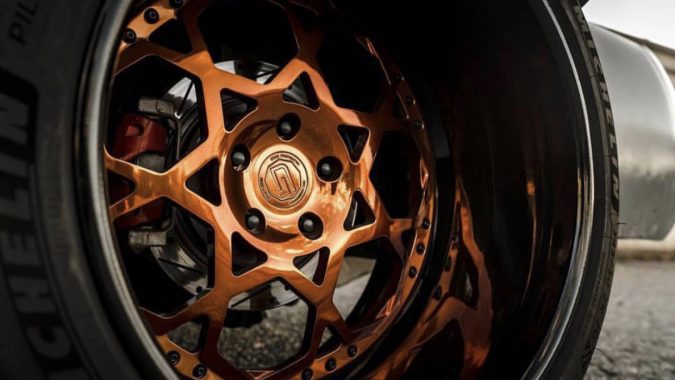 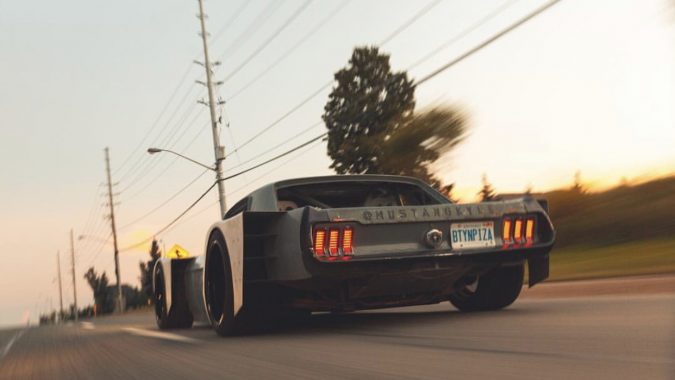 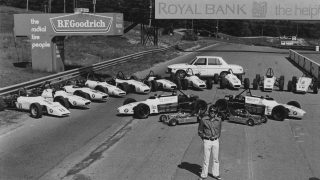 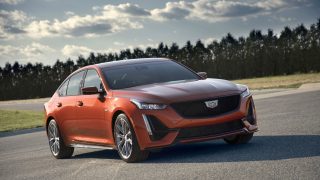 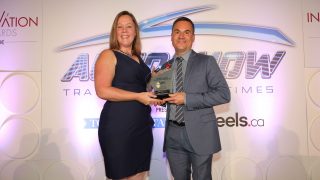 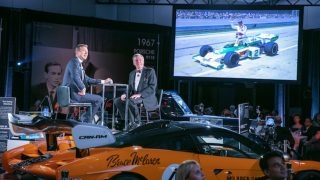 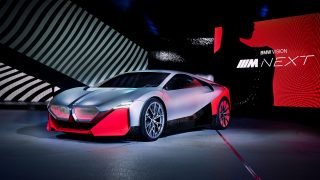 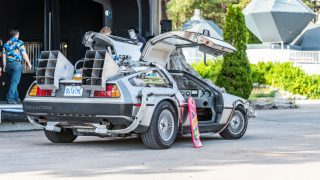 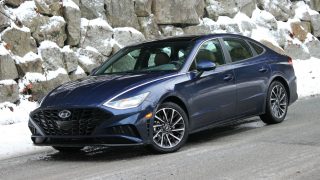 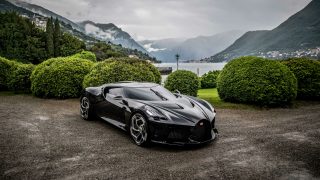 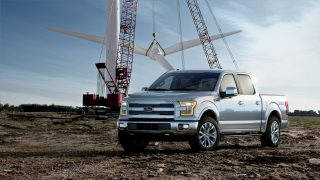