The RVR, also known as the ASX or Outlander Sport in other countries, gets Mitsubishi's new Dynamic Shield design language.

Mitsubishi is bringing a refreshed version of its RVR compact crossover to the Geneva Motor Show next month, but they’re showing it off already, and giving us some of the changes to the new model. The RVR was the company’s best-selling nameplate in Canada last year, and it’s their third-best seller globally.

The biggest changes are on the outside. The RVR, also known as the ASX or Outlander Sport in other countries, gets Mitsubishi’s new Dynamic Shield design language. In this case, though, it’s limited to the nose. The RVR gets a nose that really stands out, especially against last year’s model. There’s far more chrome on the double-bar grille, more angles, and generally just more character than the somewhat bland styling the RVR wore before.

To go with the new bumper and grille, Mitsubishi has added new LED lighting. Not just the headlights, but the turn signals and fog lights have been redesigned and moved to the ends of the bumper to try and accentuate the vehicle’s width.

At the rear, the changes are much less substantial, but there are new LED rear lights. There’s also a new rear bumper with a prominent silver skid plate styling element.

On the inside, the RVR will get the latest version of the automaker’s smartphone-link display audio system. Screen size has been boosted from 7.0 to 8.0-inches and the system offers Apple CarPlay and Android Auto compatibility.

The 2020 Mitsubishi RVR will come with two engine choices, the same as for 2019. There’s a 2.0L four that makes 148 hp with 145 lb-ft of torque on lower trims and a 2.4L engine that makes 168 hp and 167 lb-ft on the top-spec models. The only available transmission is a CVT, but both front and all-wheel drive will be available.

Expect the new RVR in dealerships this fall, with pricing and features closer to the on-sale date. 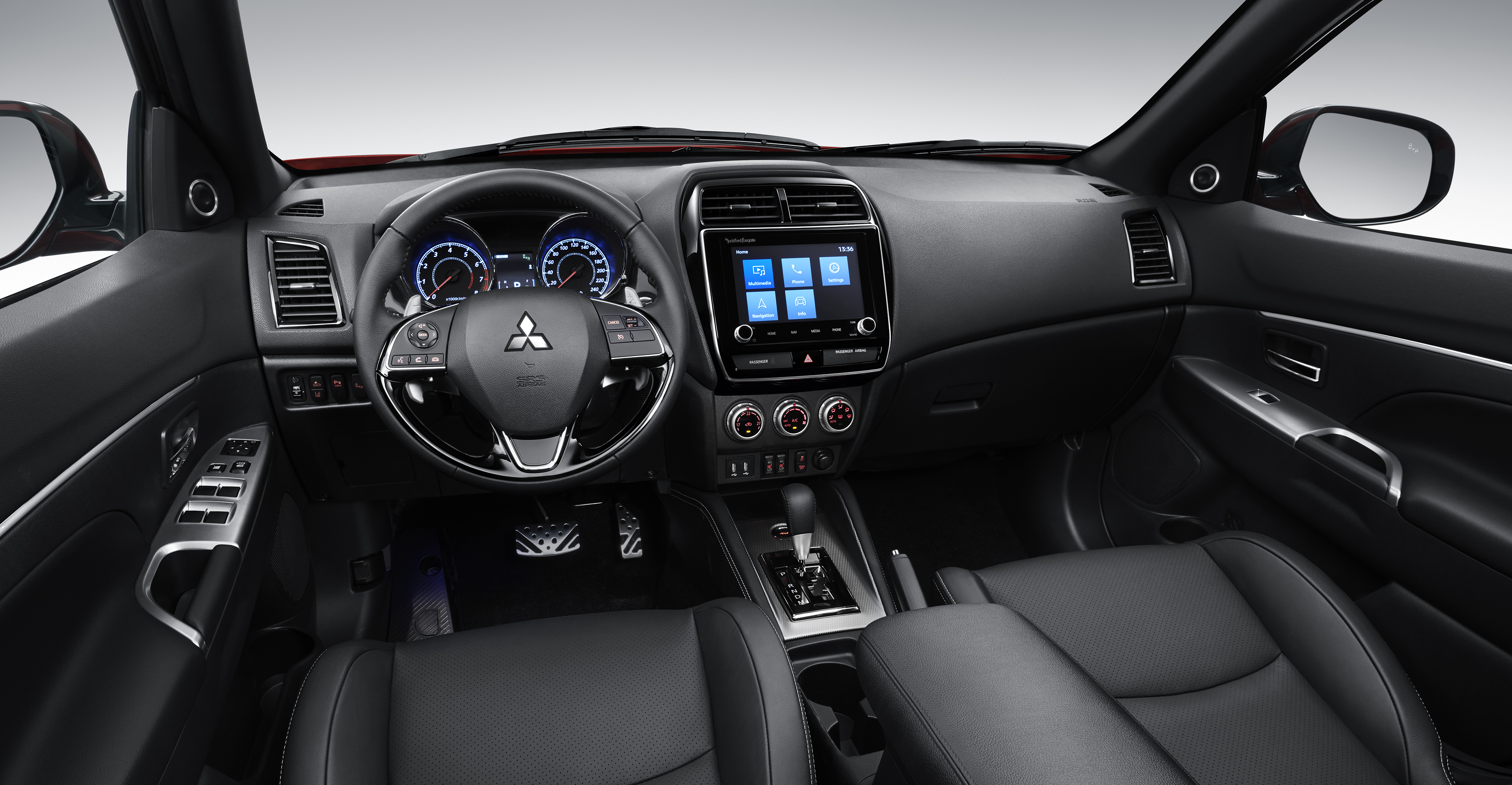 Outlander PHEV leading the charge, Mitsubishi is on the move 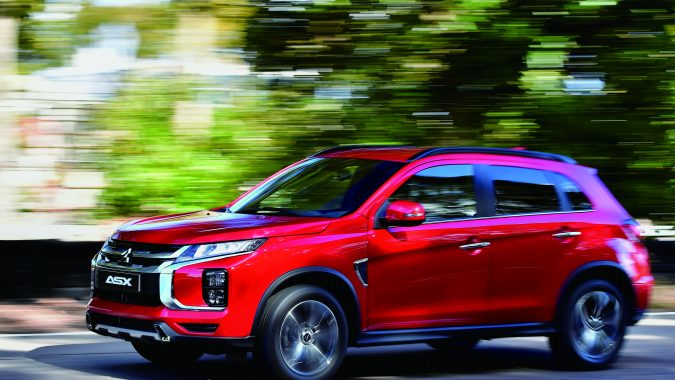 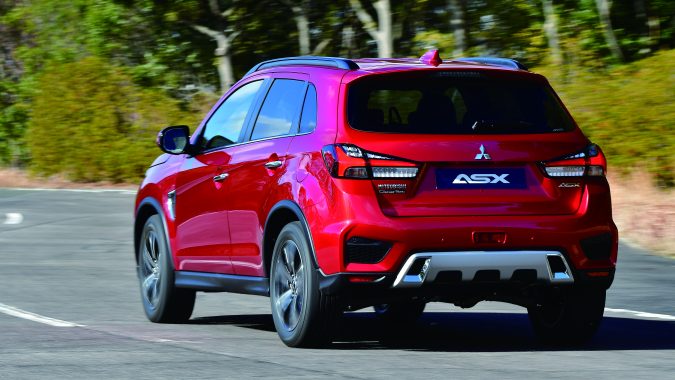