Mitsubishi Canada has just confirmed there will be an all-new version of the Outlander PHEV crossover. It will come with a new hybrid system and will, for the first time here, offer a third row of seating thanks to the new architecture.

The current PHEV model got a larger battery for 2021 and a larger engine as part of a new hybrid system. At the time, it wasn’t clear when a new model matching the gas-powered 2022 Outlander would arrive. Now it appears that the vehicle will go on sale sometime before March in Japan and then later in 2022 here in Canada and the U.S.

While the release is short on details, we can see what appears to be the taillights and roofline of the 2022 Outlander, though fitted with a plug for electric charging. Expect that plug to offer fast charging like the current Outlander PHEV model.

Mitsubishi says the new Outlander PHEV model will offer more powerful performance from the next-generation hybrid system. It will also offer more driving range. The exact estimate wasn’t given, but the current model uses a 13.8 kWh lithium-ion battery pack and can travel up to 39 km on a single charge. 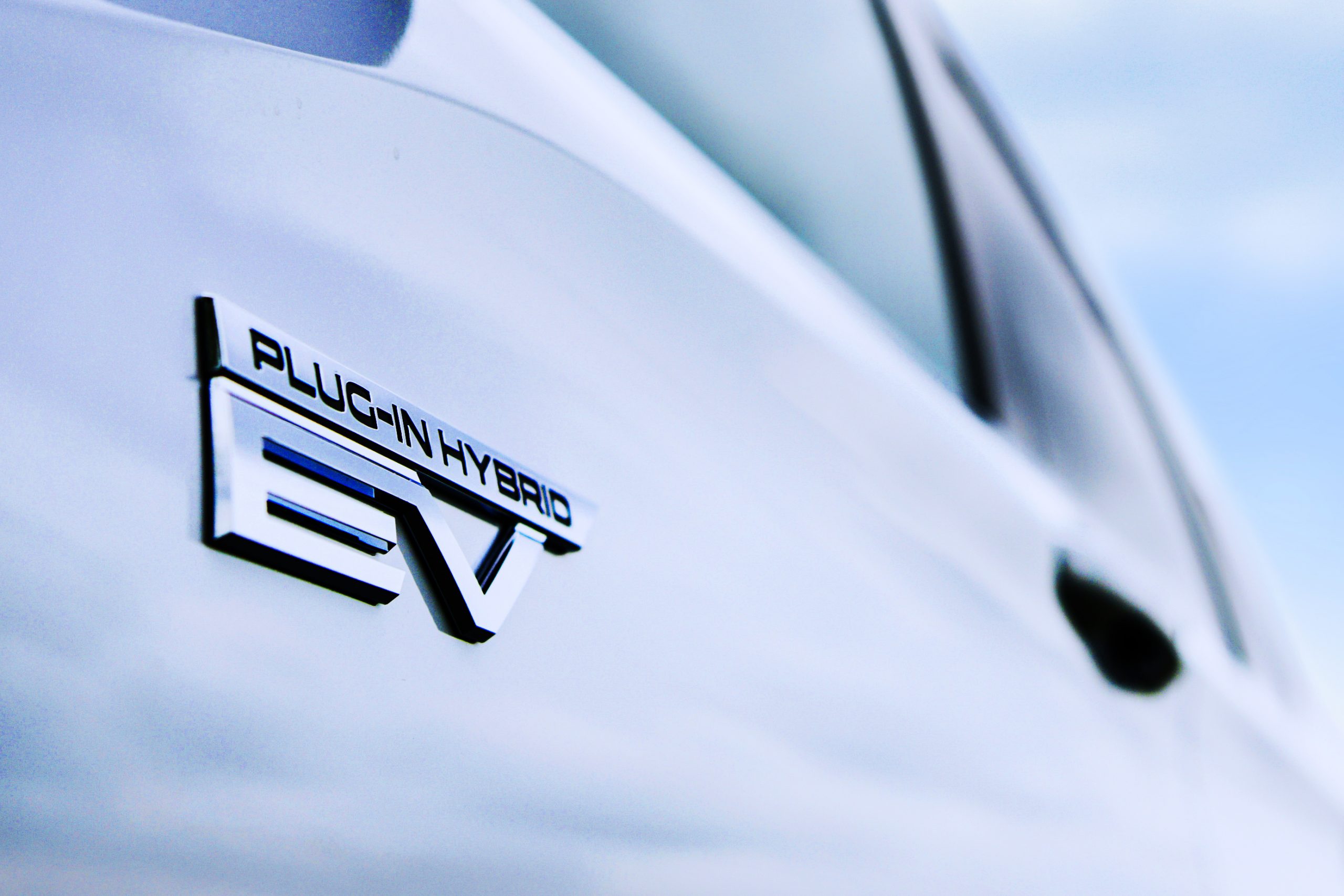 The 2021 Outlander PHEV offers 80 hp from its front motor and 94 hp from the rear motor. Mitsubishi said it will offer more power, so those figures are a good place to start. The new gas model makes 181 hp, so the hybrid will likely be the quickest model. The all-electric AWD system is expected to continue to the new PHEV.

With a new platform and improved integration of components, including the battery pack, the new Outlander PHEV will accommodate a third row of seats. This third row was found in the previous and current Outlander but was missing from the PHEV. With its inclusion in this new PHEV, it will make this model one of the greenest seven-seaters available.

Mitsubishi didn’t announce when we would see the full specs for the new model, or its pricing. But with it set to launch in Japan “in the second half of this fiscal year,” which starts in October and ends in March, we’ll likely see at around the end of the calendar year.