Mitsubishi Brings a Pair of Concepts, Including Turbine-Range Extender EV

Mitsubishi brought a pair of wacky and wonderful concept cars to the Tokyo Motor Show this year. One that’s a dune-buggy powered by a turbine and electric motors, and the other is a kei-van that’s got one of the best car names ever.

Not that the Mi-Tech doesn’t have a cool name itself. You know, it’s high-tech, but it’s from Mitsubishi, so Mi-Tech. It’s a concept for a little go-anywhere off-roader. One that’s got no doors or roof. Instead, there are two racing seats that will keep you in place while you’re launching over dunes.

Up front is a reimagining of Mitsubishi’s already-new Dynamic Shield grille, with T-shaped headlights and a lower-bumper skid plate to make it look, well, more rugged. Then there are massive tires and wide fender flares to give you traction off-road.

Powering the Mi-Tech concept is a gas turbine engine. Though this one’s used solely as a generator instead of powering the wheels. Mitsubishi says it’s more efficient than a conventional engine, especially for the size and weight. It can also run on diesel, kerosene, or even alcohol. The electricity goes to a motor at each wheel for four-wheel drive, and there are electric brake calipers for a quicker response from the active yaw control system. 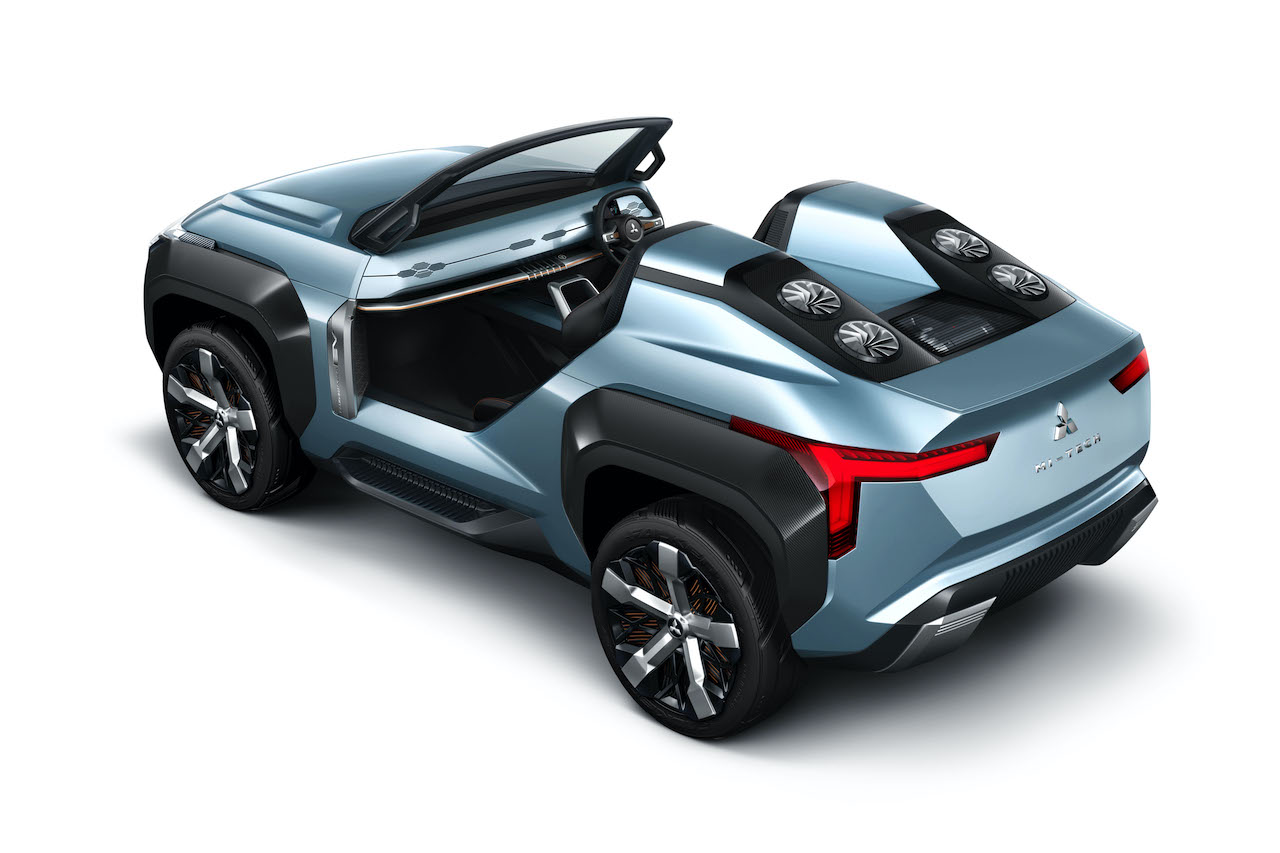 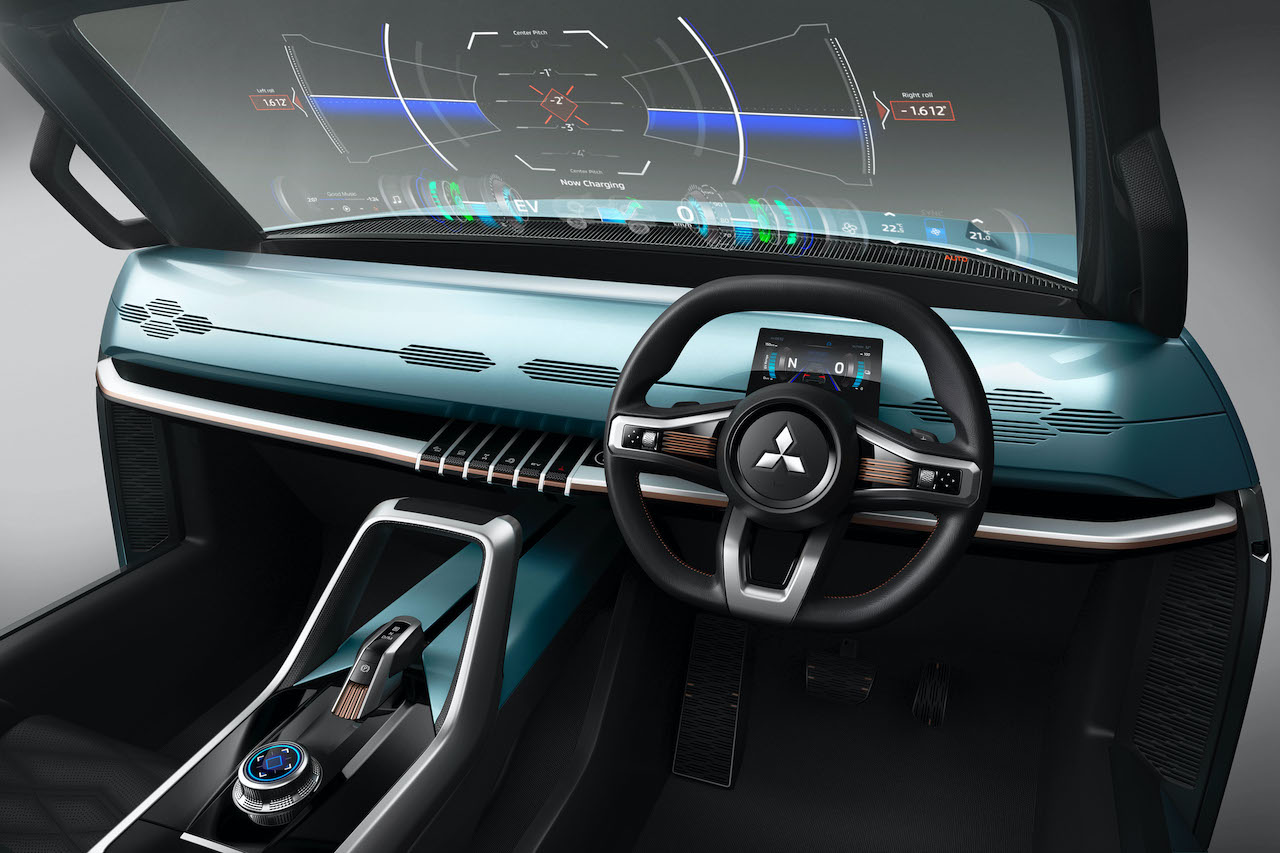 The coolest bit, though, is that Mitsubishi says the four-motor system can do some tricks. Like sweet donuts. No, really: “MMC has thus delivered a safe, exhilarating driving experience in which the driver feels with the vehicle in all conditions… while also allowing for thrilling new driving experiences such as 180-degree spins by counter-rotating the left and right tires.”

The Super Height K-Wagon Concept is, well, a super height kei car. The kei segment is the ultra-tiny class of car that’s popular on Japan’s crowded roads. The super height version has a taller roof, for more interior space. It’s supposed to be a look at the future of the kei segment. 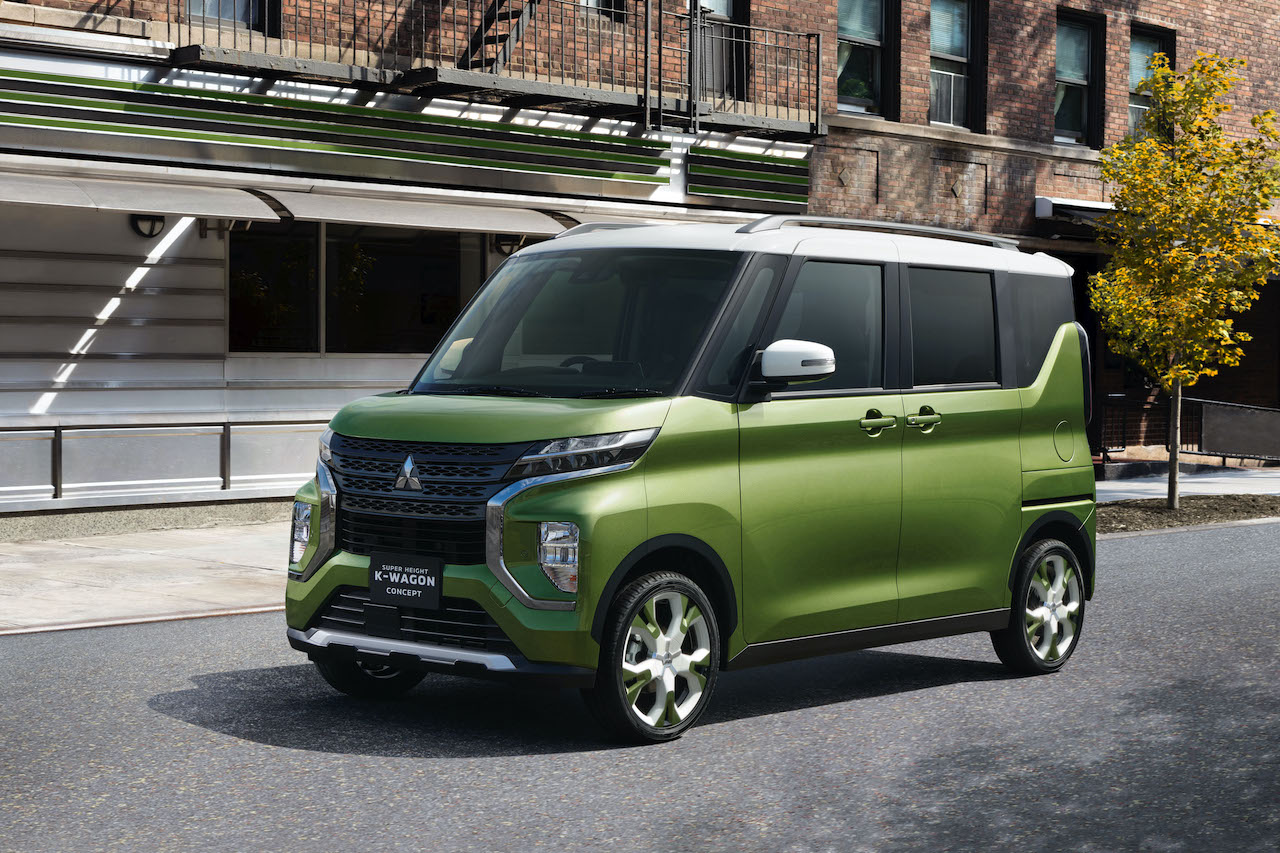 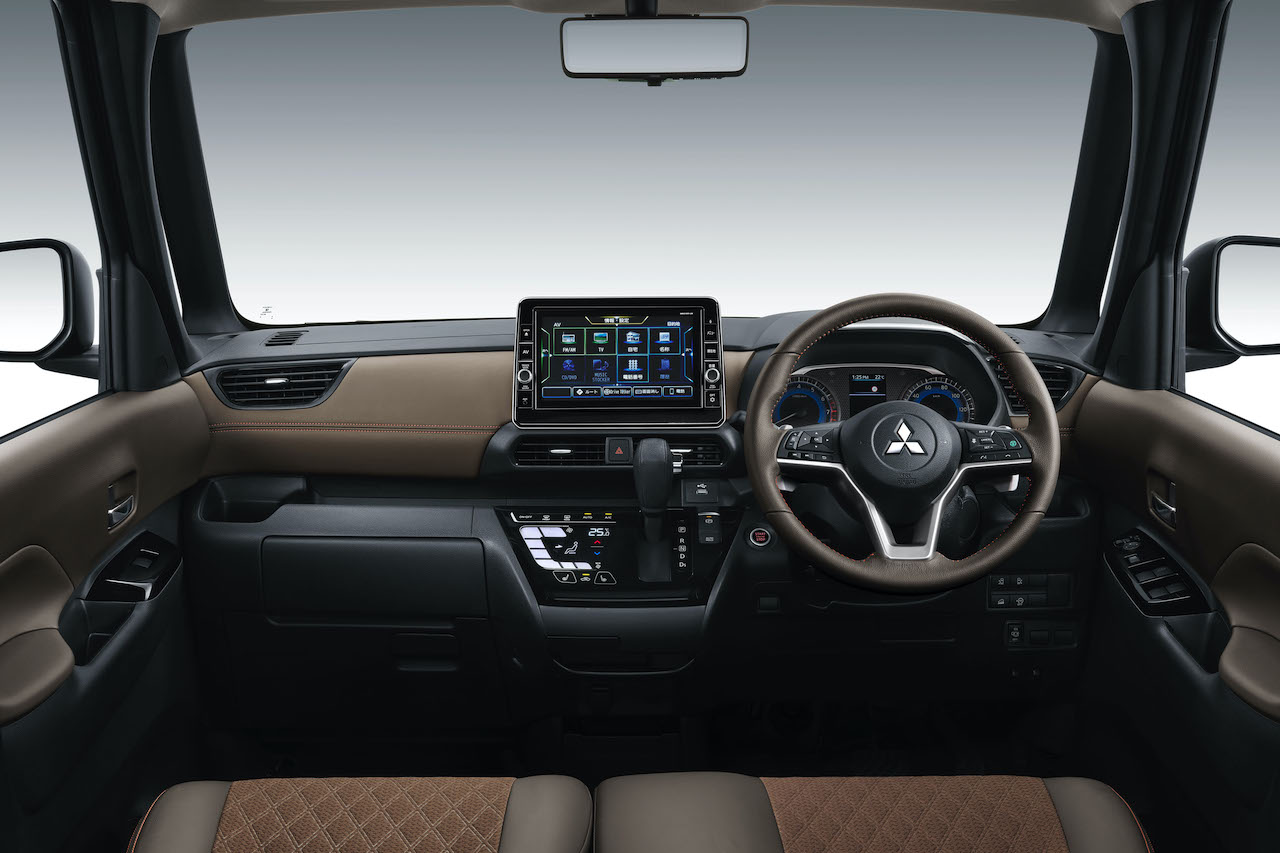 It gets a big Mitsubishi grille, but other than that it doesn’t look all that far from production. Basically, it looks like a kei, and many of those already look like futuristic concepts. The green two-tone paint is meant to appeal to drivers who want to be active outdoors, and passenger space is maximized with what Mitsu calls the largest rear door opening and most back seat legroom in the class.

With a CVT, and a not-detailed “high-performance engine,” Mitsubishi says it offers “brisk, stress-free road performance in low-speed and high-speed zones.”

It’s also loaded with active safety features including lane guidance, collision mitigation braking, and a feature that is supposed to save you when you hit the wrong pedal. 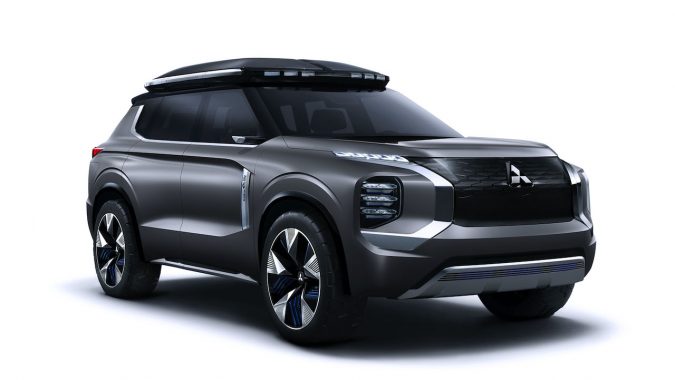 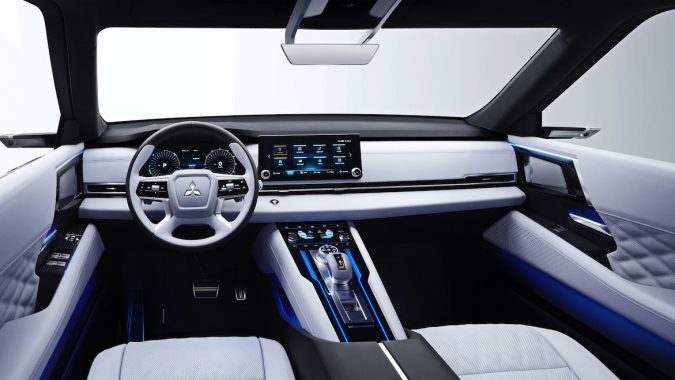 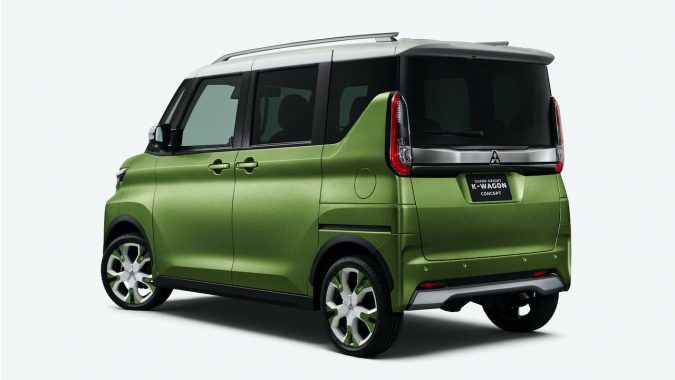 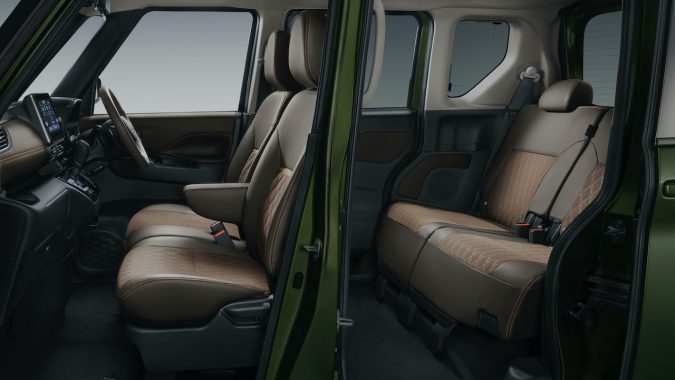