The first ever plug-in hybrid Countryman along with tow other models will be unveiled at the upcoming Los Angeles Auto Show.

MINI has announced the biggest, most adventurous MINI ever – the all-new 2017 MINI Countryman.

And for the first time ever, a MINI model will be offered as a plug-in hybrid, combining the best of both worlds.

The MINI Cooper S E Countryman ALL4 will be powered by both a three-cylinder MINI TwinPower Turbo Technology gasoline engine and an electric hybrid synchronous motor.

You may also like: Austin Mini tackles the Peking to Paris rally

All three of the new MINI Countryman variants will make their World Premiere at the upcoming Los Angeles International Auto Show.

The all-new MINI Countryman has been completely redesigned and reengineered from the ground up, yet still is instantly identifiable as a MINI. 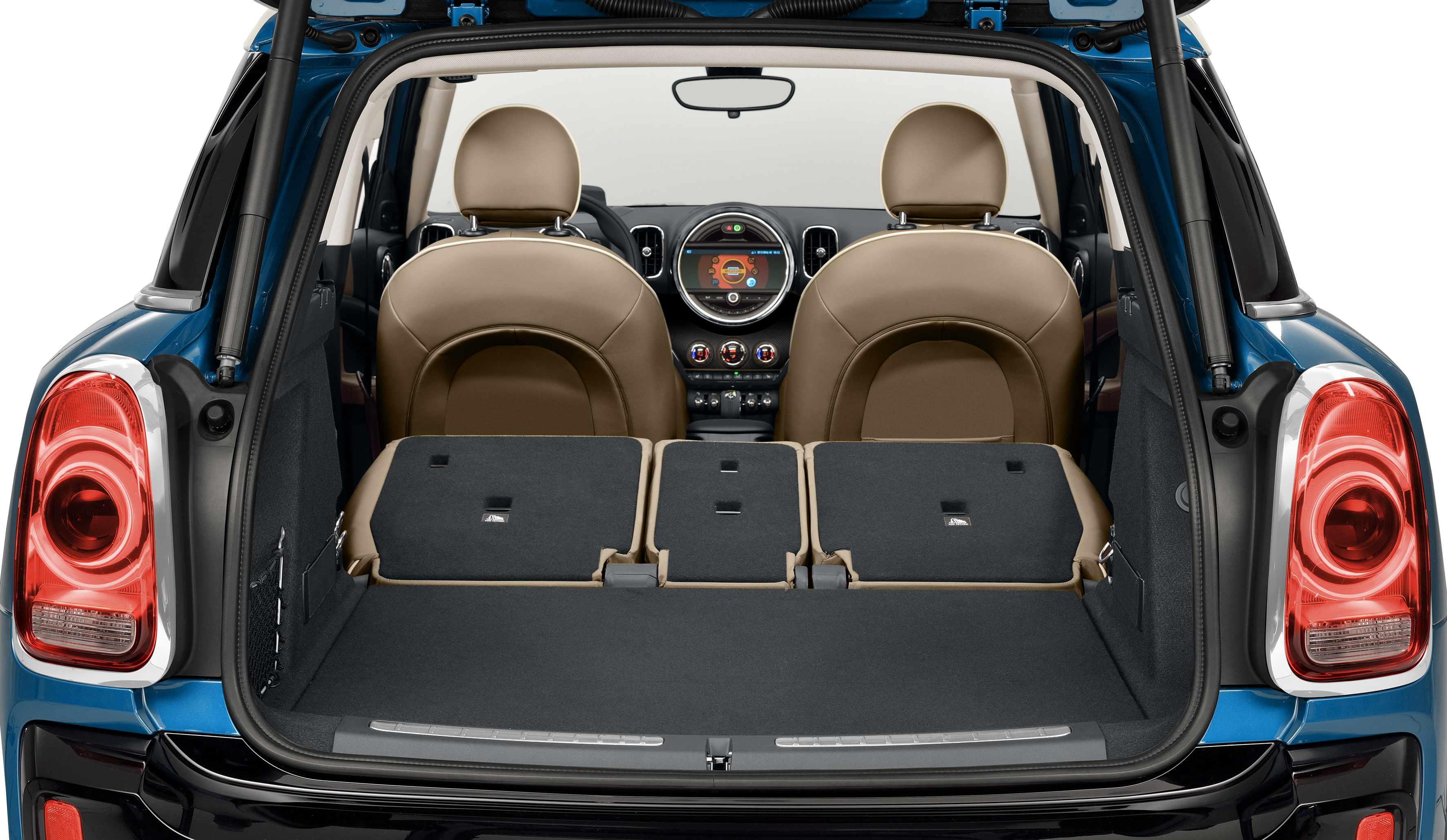 The benefits from the BMW Group engine technology are evident across both the Cooper and Cooper S variants, with the new three-cylinder MINI TwinPower turbocharged engine on the MINI Cooper Countryman delivering 42 per cent more torque than its predecessor, just shy of the outgoing Cooper S variant.

The MINI Cooper Countryman can also hit 0-60 mph 1.6 seconds more quickly than did its predecessor, and for the first time, can be matched with ALL4 all-wheel drive.

Meanwhile, with 207 ft/lb of torque on tap, the turbocharged four-cylinder engine on the MINI Cooper S Countryman nearly matches the torque output of the outgoing MINI John Cooper Works Countryman.

Not only does the all-new MINI Countryman offer cavernous cargo space – an increase of 30 per cent compared to the outgoing generation. 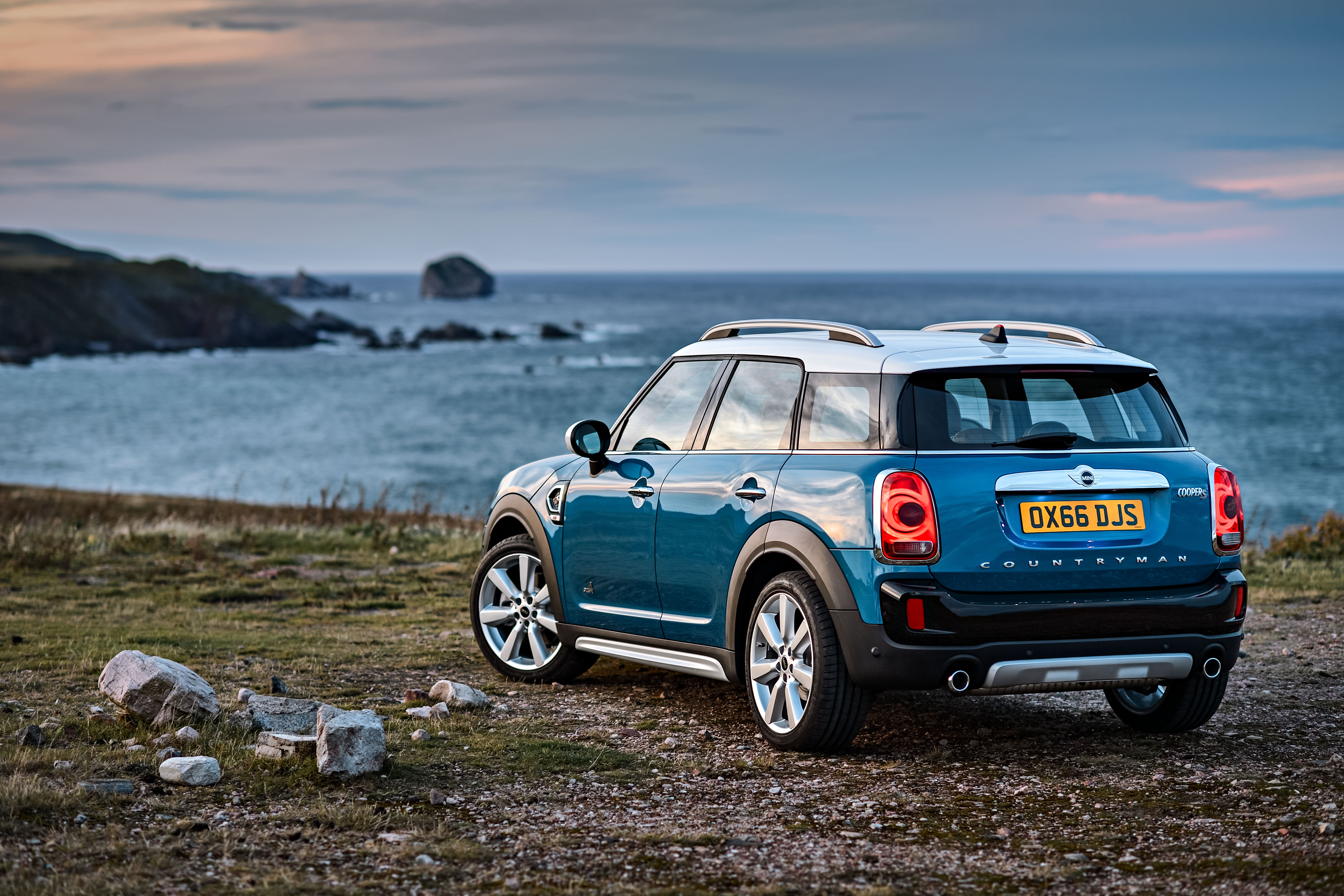