MINI Countryman gets the JCW treatment

The new Countryman John Cooper Works boasts standard all-wheel-drive and the most powerful engine yet in a MINI.

The second generation of the MINI Countryman is the biggest and most versatile model in the entire range of the tradition-steeped British brand.

And another superlative now applies to the power unit of the MINI John Cooper Works Countryman or JCW.

With an output of 228 hp, it is the most powerful engine ever to be fitted in a MINI in combination with the standard all-wheel drive system ALL4.

In doing so it is 0.8 to 0.9 seconds quicker than the MINI Cooper S Countryman ALL4.

These qualities are the product of an overall package that has been compiled based on John Cooper Works racing expertise. 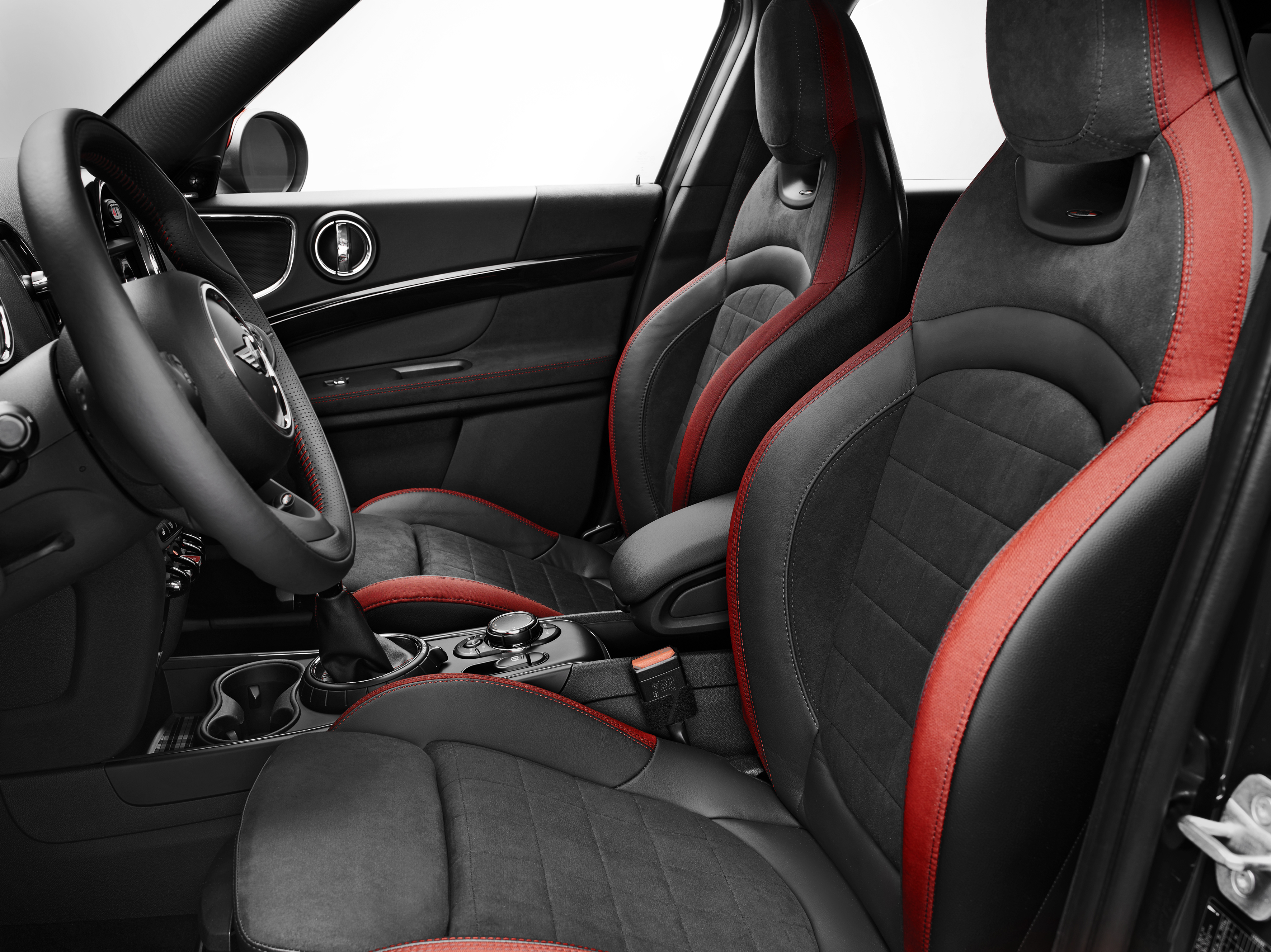 With an addition of some 6.7 inches in length and 1.3 in width along with a wheelbase extension of 2.9 inches, space availability on the five fully-fledged seats is now significantly optimized.

The luggage compartment can be expanded as required from 17.6 cu ft to as much as 47.6 cu ft. 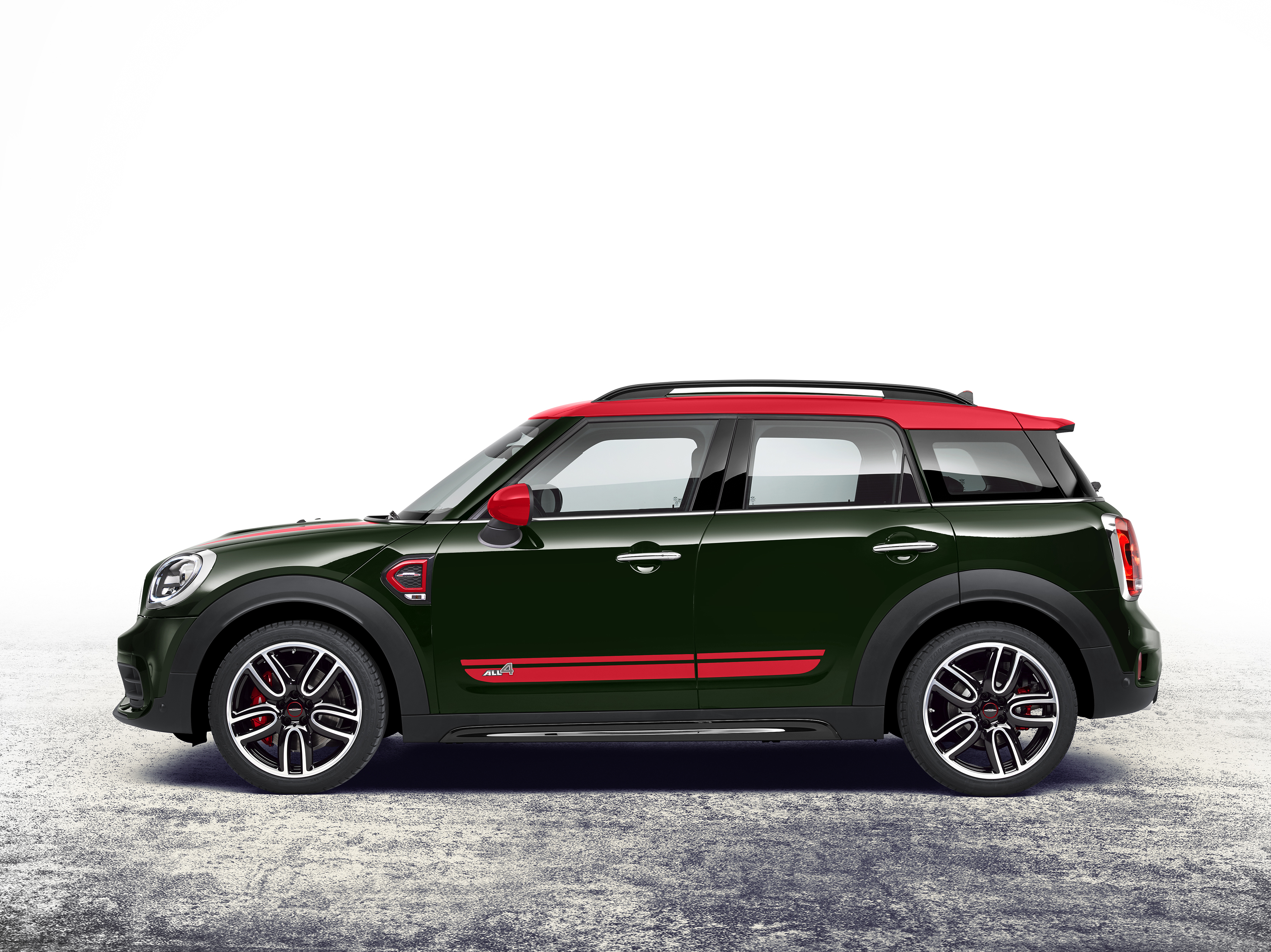