Mini Brings Manuals Back for 2021

Driving Excitement is in Mini's DNA. Connecting to your Mini and to the road with that third pedal definitely drives excitement!

After a long delay for three-pedal fans, Mini has announced that the manual gearbox is back for 2021 after being gone from the lineup for the 2020 model year. Though they’re not coming to the full Mini lineup, and they’re missing from at least two of the models where we’d like to see it most.

While we’re certainly happy to see the return of the six-speed manual, Mini sales staff likely are too. We’ve heard that the brand has a manual gearbox take rate in the double digits, and close to half for some trims, which is far better than just about any other mainstream vehicle with the option. The delay that lead to the skipping of model year 2020 has been said to have been the result of new emissions certifications required in the US.

Buyers of the Mini Cooper and Cooper S in three and five-doors will see the extra pedal, as will the convertible versions of those cars. The John Cooper Works three-door is also marked down with a stick. 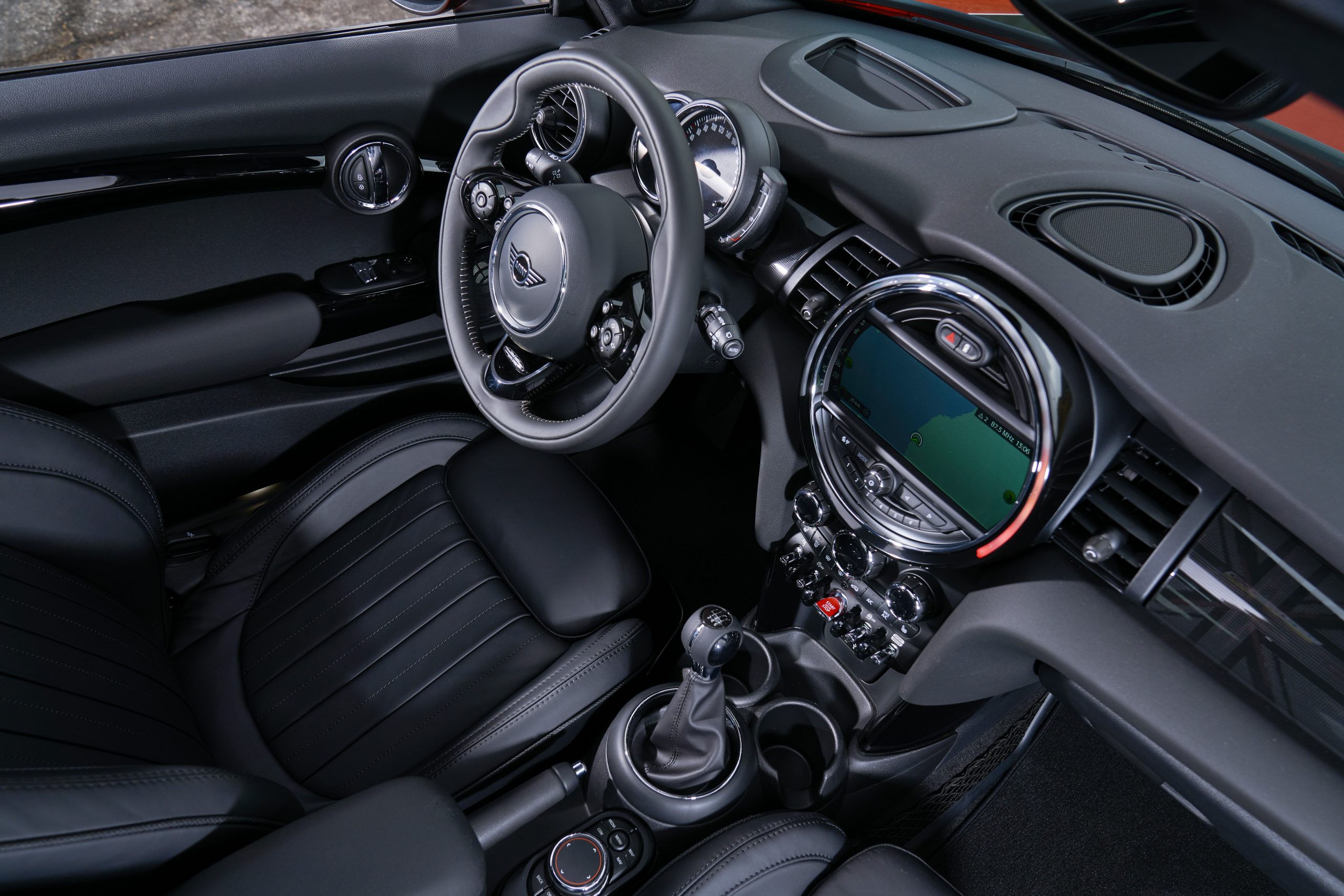 Missing from the list is the 2021 John Cooper Works GP, the 301 hp, 331 lb-ft widebody, winged monster Mini that’s out to hunt down the hottest of the hot hatches. That one will stay eight-speed automatic only. Mini says that the eight-speed auto is “tailored to handle the car’s 301 horsepower,” which we take to mean that the stick isn’t up to three times the shove of some of Mini’s least powerful models. Also missing is the John Cooper Works Convertible, which will retain an eight-speed auto as well.

“Driving Excitement is in Mini’s DNA. Connecting to your Mini and to the road with that third pedal definitely drives excitement! enthused Mat Sayer, Director, Mini Canada. Mini Canada is very pleased to see the return of the manual transmission to our most iconic models for the 2021 Model Year.”

Excluded for sure from the manual box options are versions of the larger Mini Clubman and Countryman models that get Mini’s All4 all-wheel drive system. Those, including the 301 hp John Cooper Works versions, will carry on with automatic gearbox options only. What about two-wheel drive Clubmans and Countrymans? They might get their sticks back in the US, Mini says that info will come later, but our versions are AWD only so it doesn’t really matter 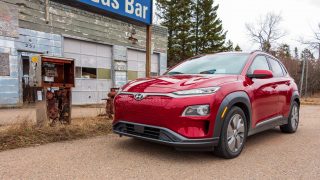