Mercedes-Benz who already has one of the most extensive portfolio of products in the industry unveiled some highly anticipated models today in in Geneva.

Geneva, Switzerland: The Geneva motor show is sometimes known as the show of supercars and it is an accurate description as there certainly was no shortage this year.

Now in its 88th year, the amount of global unveilings on hand was absolutely staggering.

Mercedes-Benz who already has one of the most extensive portfolio of products in the industry unveiled some highly anticipated models today at the Palexpo convention centre.

“When it comes to the variety of our products, we want to offer a tempting solution to every customer: from city car to off-road legend, from AMG performance to Maybach luxury,” said Britta Seeger, Memeber of the Board of Management for Daimler AG and Mercedes-Benz cars Marketing and Sales.

Earlier this year the completely redesigned G-Class was unveiled in Detroit and now joining its ranks is the AMG G 63 with significantly more power from their now familiar 4.0L biturbo motor. Generating a hefty 585hp and coupled with specific AMG driving characteristics and sound, this brute is capable of sprinting to 100km/h in 4.5 seconds.

The G-class is unflappable when it comes to off-roading, capable of going places that 99% of customers would likely never see but its military styling and brawn have made this an extremely well selling product for Benz. 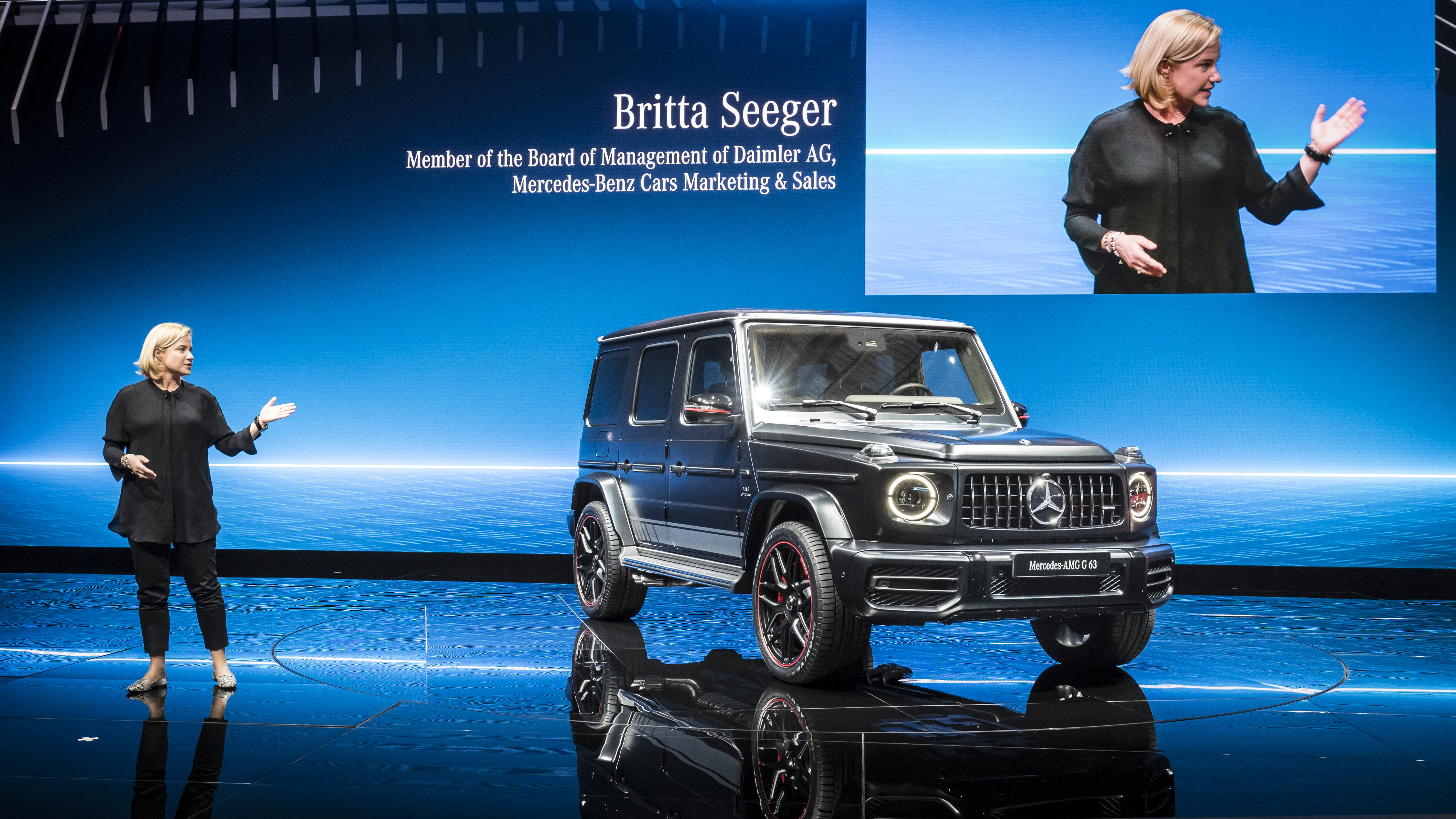 The C-Class has sold over over 9.5 million copies since its introduction 36 years ago. In the past year one out of five Mercedes sold was a C-Class and now it has received a face lift and extensive updates to its tech including an optional fully digital instrument cluster and highly advanced driver assistance systems that have trickled down from the S-Class. 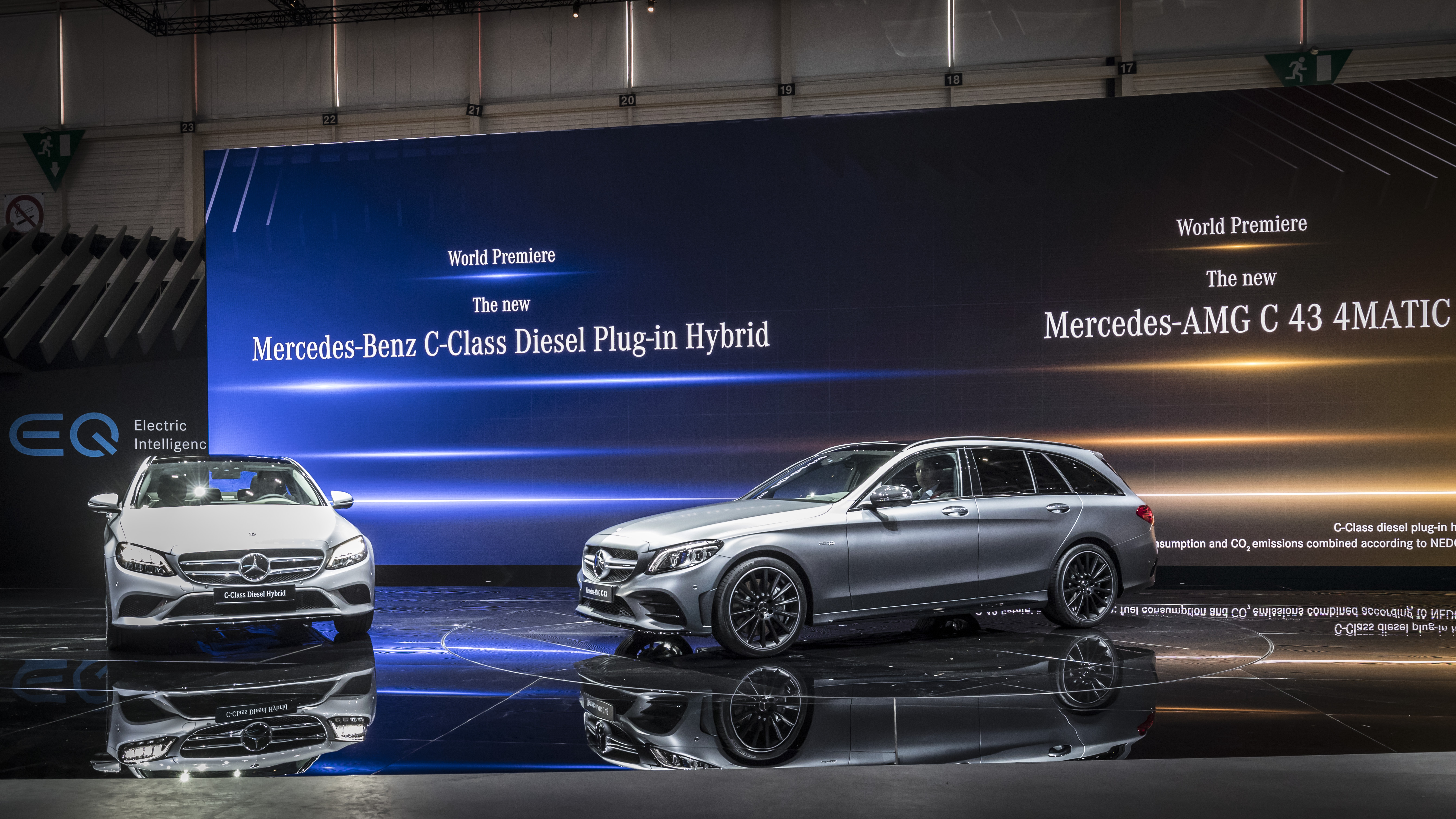 But the most exciting reveal was the new AMG GT 4 Door Coupé.  It really is surprising that the car was not leaked prior to its release but the world was finally shown this very highly anticipated new product that joins the world-beating AMG GT. This is the car  which has taken the fight directly to Porsche and the GT R is currently one of the fastest production cars around a circuit.

This sedan was unveiled by Mercedes Chairman Dieter Zetsche. AMG sold over 130,000 cars last year making it the most successful performance brand amongst its competitors.

The car has a bit of Panamera in the design, which is admittedly not the prettiest car, and it didn’t seem like that was a mistake. Dieter acknowledged, “As they say: strong competition brings about the strongest results. And we do have strong competition – including our friends in Zuffenhausen. The race is on. Not just about the fastest lap time.” 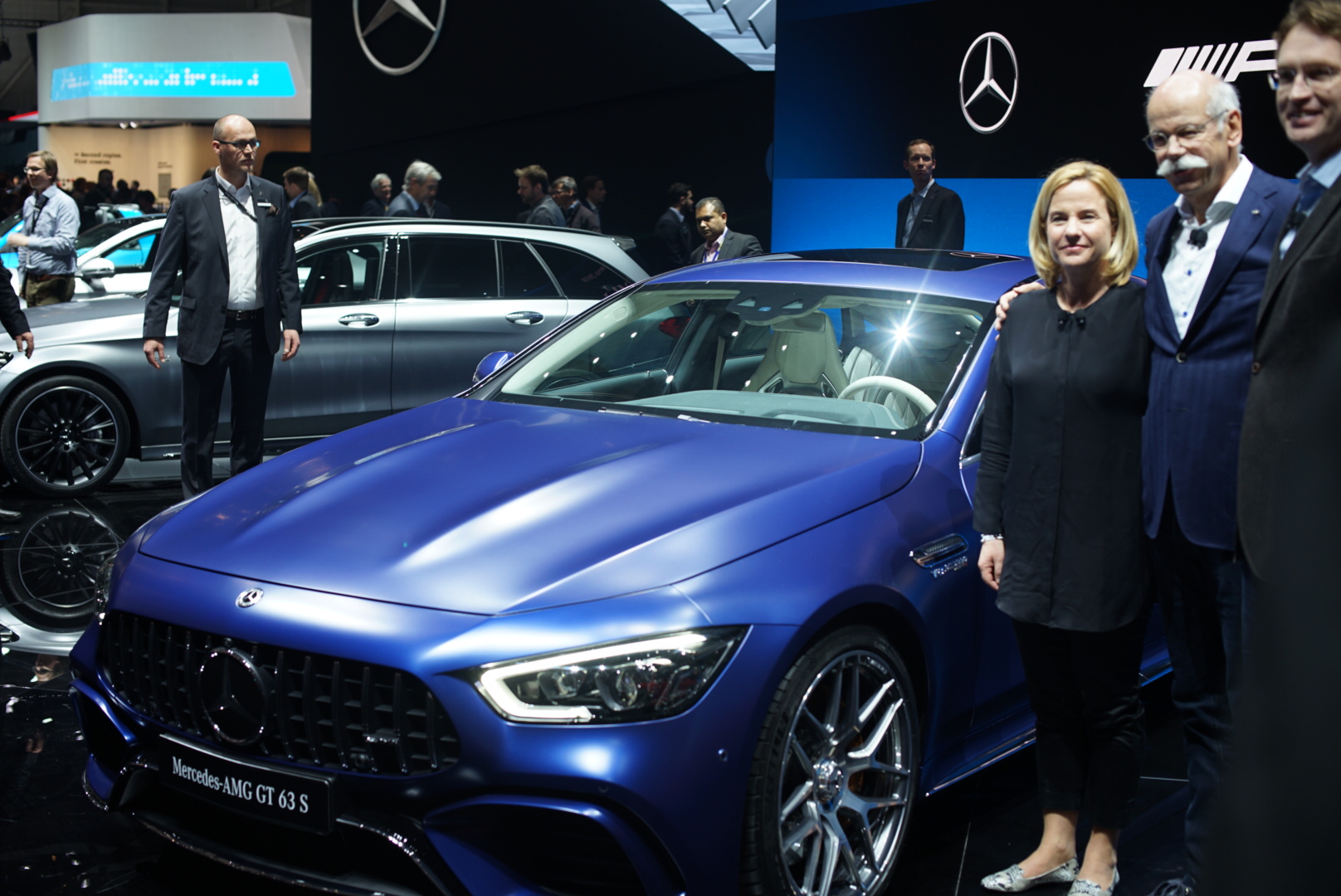 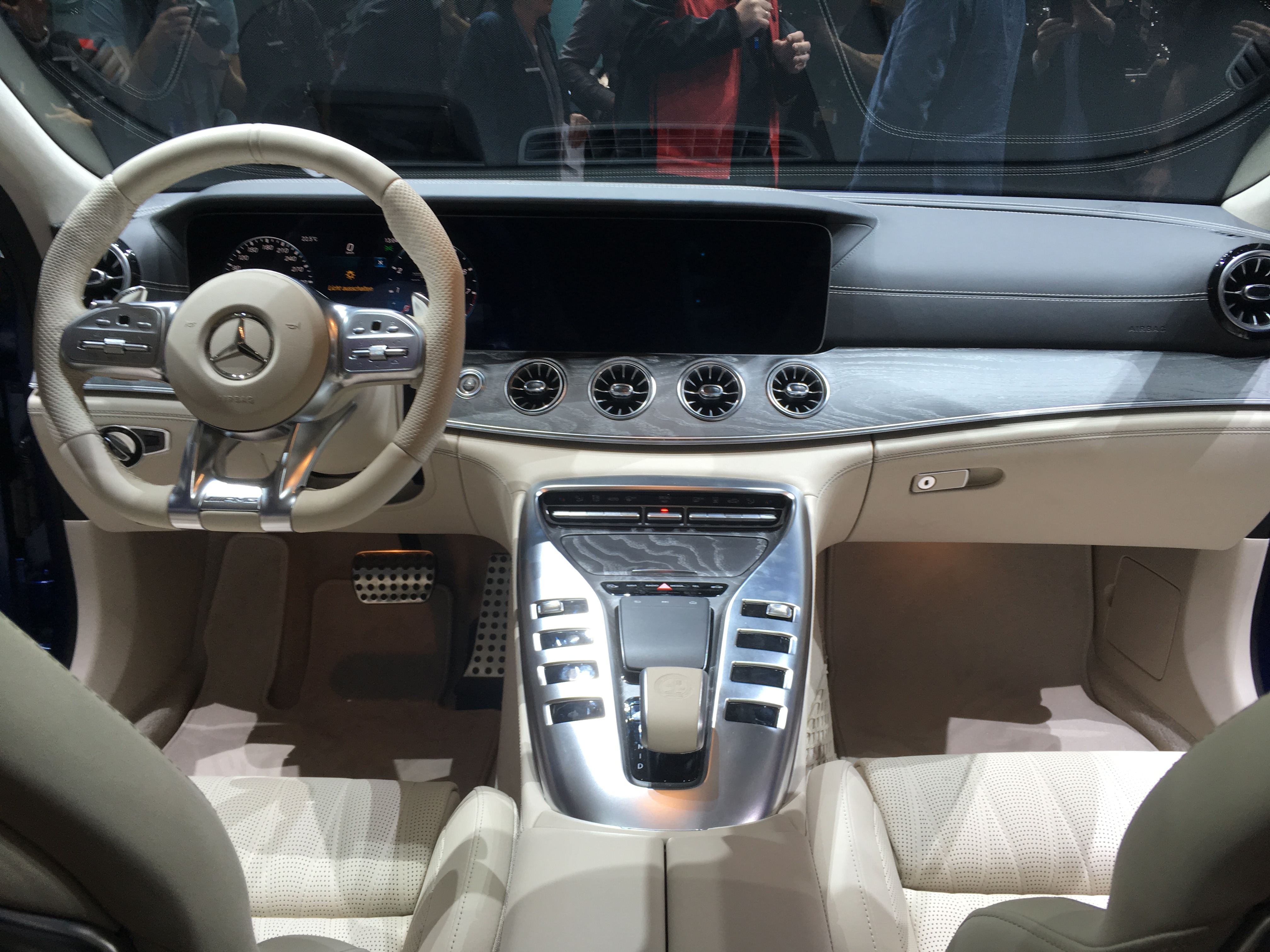 There AMG GT 53  will come with the new 3.0 litre straight six coupled with a 48V electric motor/generator that adds 22hp and 184lb-ft of torque to the 435hp it produces.

The GT 63 will feature AMG’s familiar bi-turbo V8 that generates a giant 639hp allowing you to power slide with up to four freinds or enemies of your choosing.

The GT line of cars has taken the fight even closer to Porsche now with this new sedan.

It certainly was one of the showstoppers of the day.

But it’s not all about tire smoking performance at Mercedes as one of the biggest launches was that of Mercedes’ new EQ line of electrified vehicles including a plug-in diesel hybrid and a fuel cell that we unfortunately won’t see in North America for the near future(why does Europe get all the good stuff ?). The goal here is to have 50 electrified vehicles across the model range.

More interesting though is how the Smart brand is being positioned as the first in the world that will carry a fully electric portfolio and will now become part of the new global EQ brand. 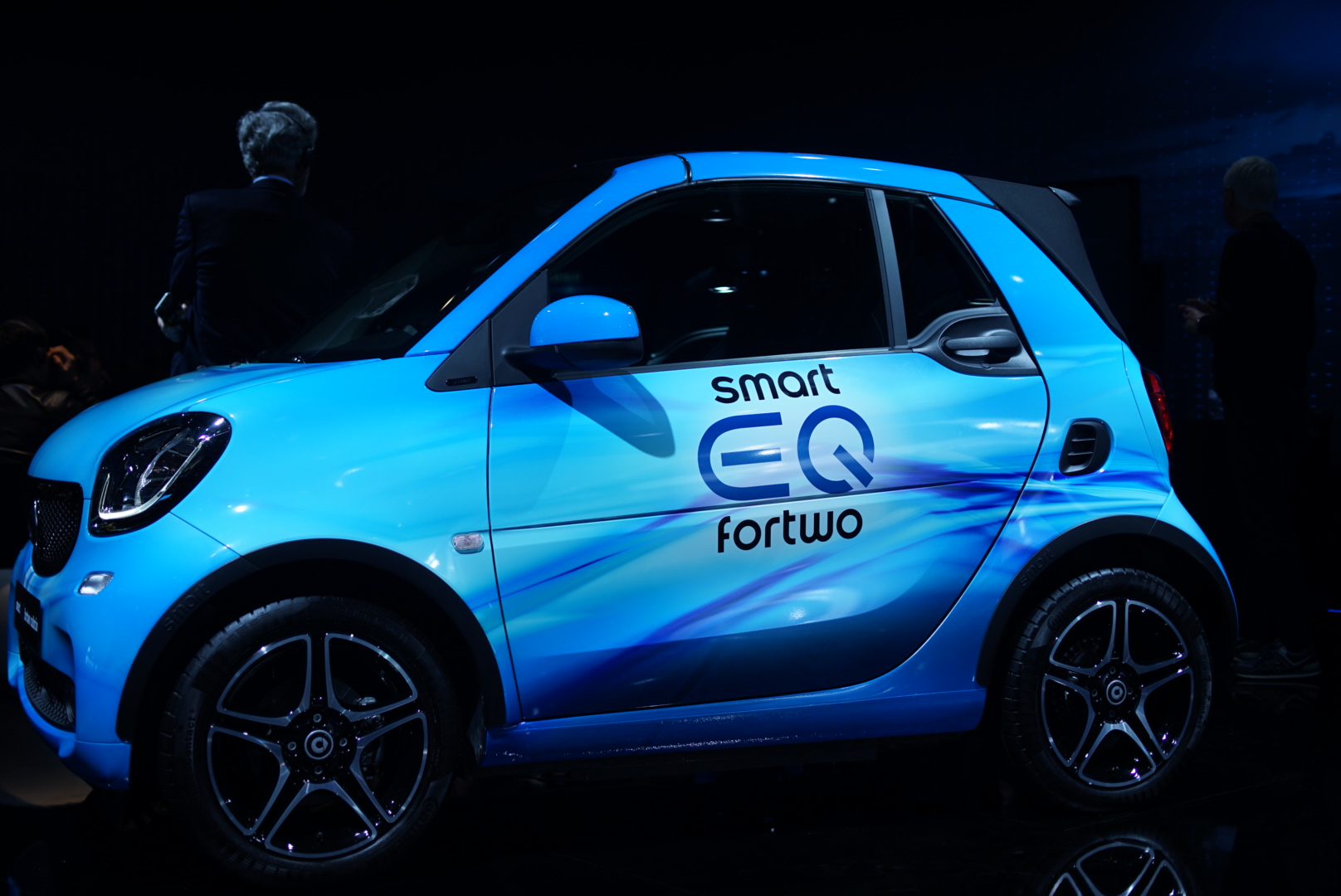 In addition to offering 160 km of range and a 40 min quick charge time, it is the first brand to fully integrate our mobile devices. Similar to Car2Go in Toronto, you can now use the Smart EQ control app to share your car with whoever you choose and they only need a mobile device with the app and your permission to unlock and drive it.

This brings about an entirely new way of personal car sharing and will change the way we think about car ownership. Thinking about how this technology can help small businesses is exciting and is truly the future of mobility especially in dense urban centres like Toronto and Montreal.

Mercedes is often credited with inventing the automobile and as Annette Winkler CEO of Smart put it “The future of mobilty has been our philosophy for 130 years.” And it doesn’t look like there is anything slowing them down. 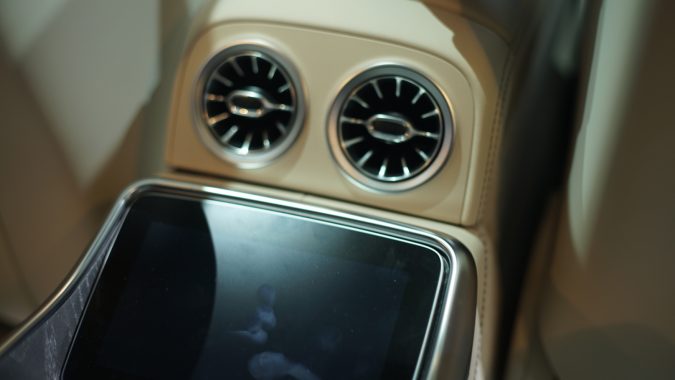 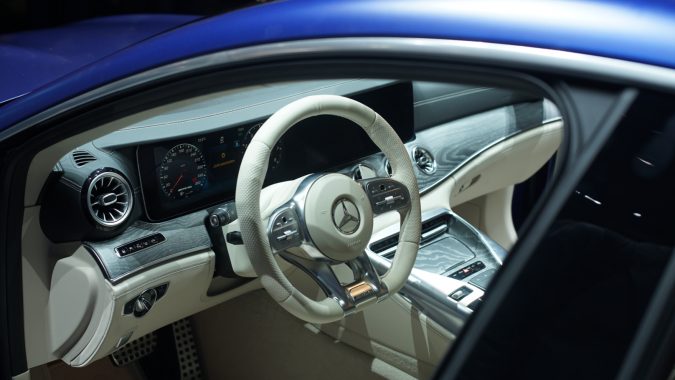 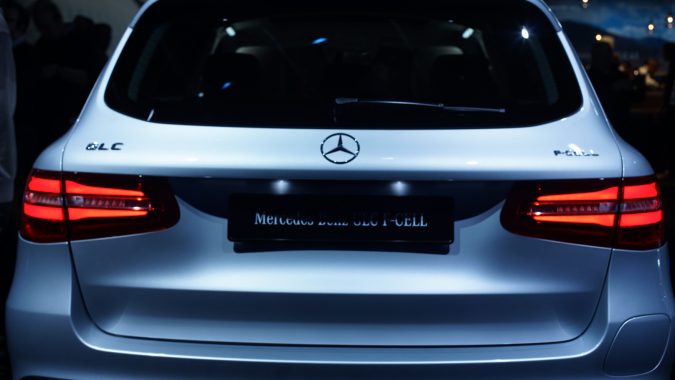 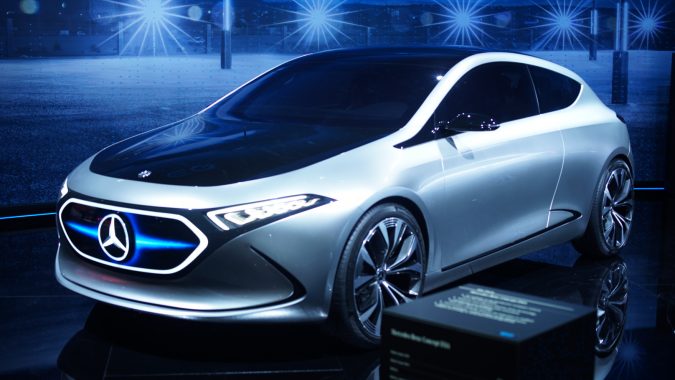