Global head of Mercedes-EQ, Christoph Starzynski says that everything they are developing now will be fully electric.

Join the Conversation (0)
As the head of the Mercedes-EQ electric sub-brand, Christoph Starzynski’s job will only become increasingly important in the years to come.

Starzynski is vice-president of electric vehicle architecture for Mercedes-Benz Group. His team has overseen the launch of the EQS sedan on a dedicated electric vehicle platform, and the upcoming EQE sedan and just-announced EQS SUV. And there’s much more to come: Starzynski says the S-Class, E-Class, and C-Class currently being sold are in their final life cycle as internal combustion engine (ICE) vehicles. 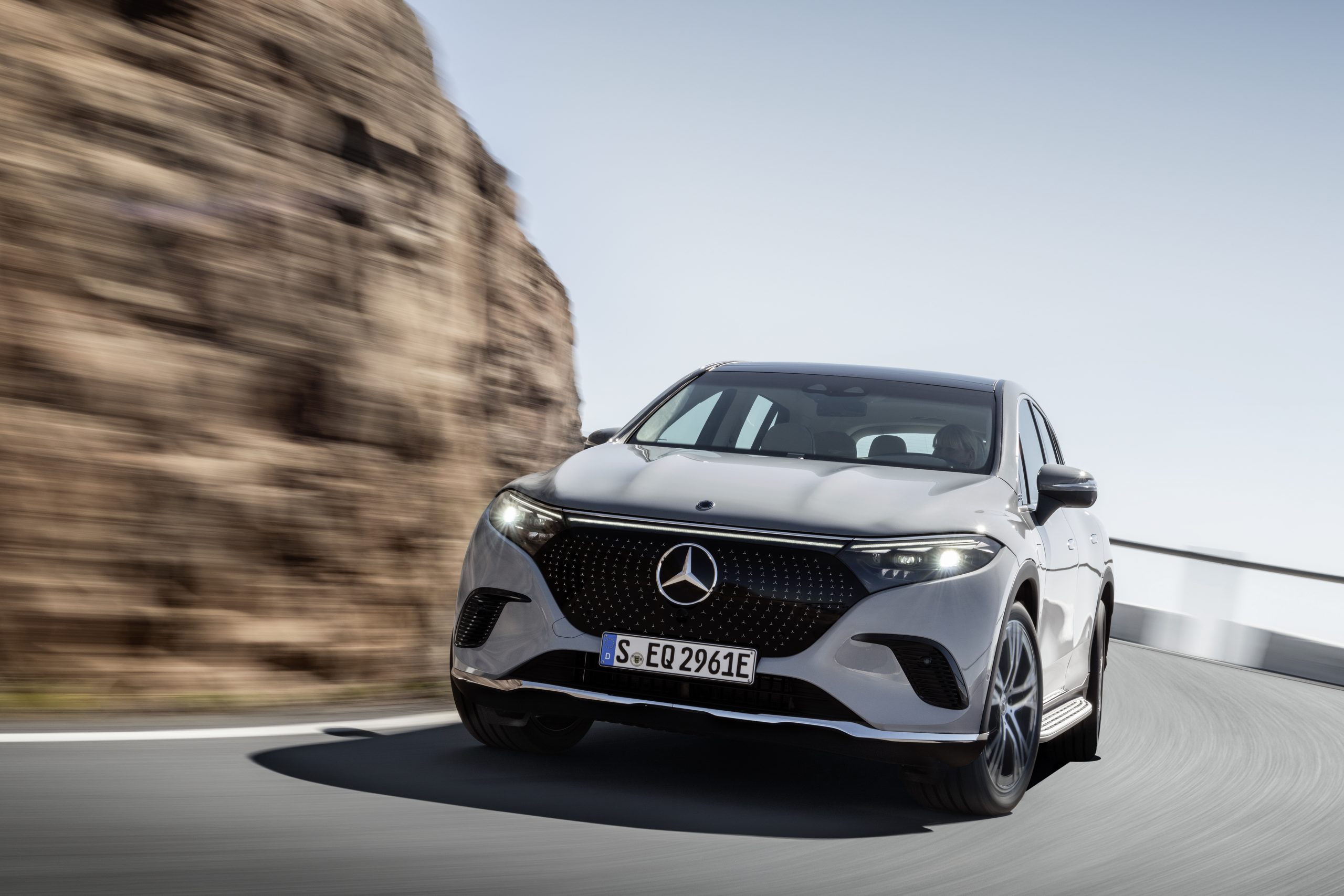 “Everything we are developing from now on will be EV only,” Starzynski says. “The next S-Class will be fully electric only. There will be no ICE or hybrid version anymore as of right now.”

The AMG performance sub-brand is also undergoing this shift. A new dedicated platform solely for electric AMG vehicles will be ready by 2025. Electric Maybach products are coming as well, Starzynski says, and they are “not years away.”

Canada is one of the top markets in the world per capita for AMG sales, so the question of whether AMG owners are ready for this change is an especially important one here. As the AMG platform is developed, Starzynski says, one of the goals is to keep as much of the drive experience on par with that of ICE AMG vehicles as possible.

“It’s not only about the classic engine sound,” he says. “I think it’s more the dynamics, ride, handling, stiffness of the suspension, steering. … I don’t think there is going to be a big convincing [of buyers to adopt AMG EVs], unless someone really, really needs a V8 sound, which we somehow can incorporate through our speakers.” 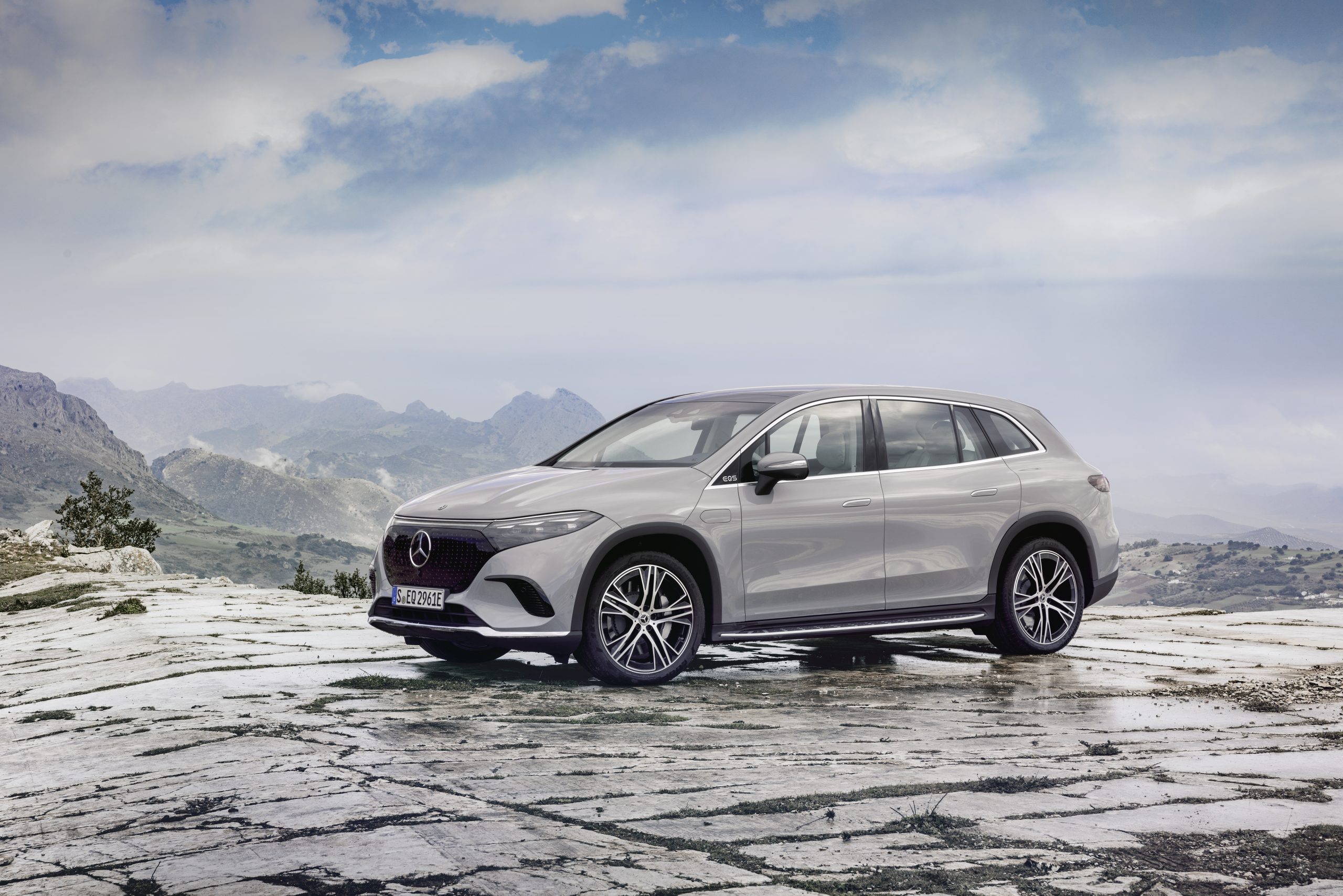 Range is another important hurdle in the switch to EVs, particularly in the luxury segment where buyers have high expectations. The EQS SUV being released in Canada toward the end of this year will be offered in 450 4MATIC and 580 4MATIC variants. North American estimates are not yet available, but European range estimates for the EQS SUV are topping 600 kilometres for some models.

“I think there is a specific bar in a segment which you have to jump over,” Starzynski says. “Otherwise, in my opinion, customers will not accept the product.”

Starzynski has been with Mercedes-Benz for more than 20 years, starting in support roles and gradually moving into management and regional executive positions before being named Chief Engineer for Electric Vehicle Architecture in 2017. Today, he oversees Mercedes-EQ from the head office in Stuttgart, Germany, where he says the corporate environment is different from what it has been in the past. There’s much more emphasis on constant evolution and change, as opposed to the predictable cycles that have been traditional in the automotive industry. 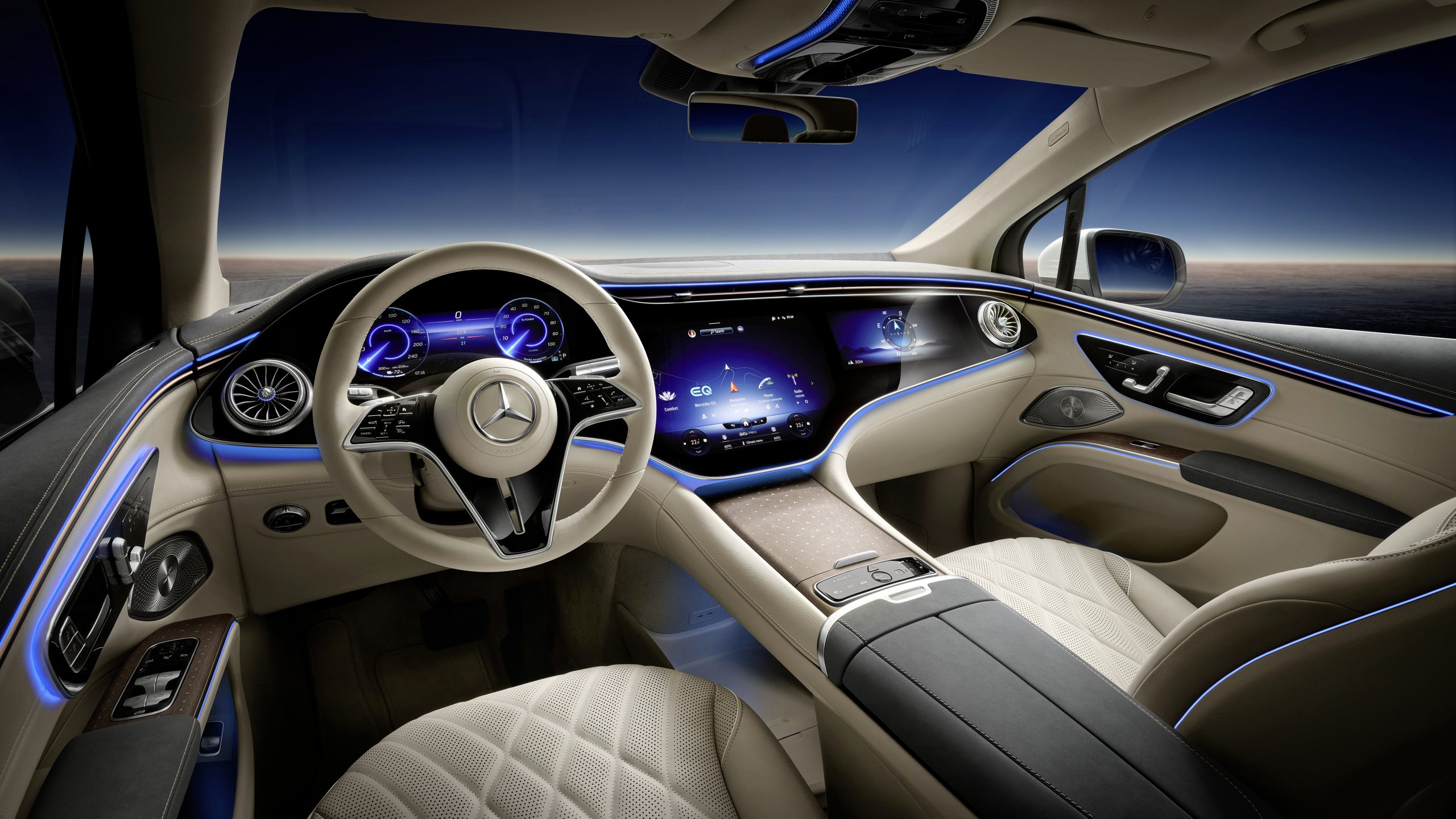 “We've changed the way we're working in R&D now from model year to model year moves, which we were used to, into small, incremental changes and improvements,” he says. “That comes with the assistance of how our Formula 1 colleagues work. They basically have to be better every two weeks to beat the competition. We realized, in this transformation and disruption, we have to change our processes as well.”

Some of those changes, Starzynski says, include developing open-concept collaborative workspaces, partnering more often with small technology start-up companies, and bringing people with a wider knowledge base in-house for new types of development such as battery chemistry testing. The advent of over-the-air software updates has made it possible to offer new features on an ongoing basis instead of at the time of the vehicle purchase, meaning that ongoing customization and evolution will become an expectation instead of a novelty.

“There's so much fast technology moving, and of course we want to be ahead of the game,” Starzynski says. “I can’t imagine that we will have the same style EQS for 20 years and just keep it fresh for software purposes. Obviously, the result is going to be model year changes, [but] the small, incremental changes and improvements will be disconnected from the model years.

“There is definitely a point of customization possible where the customer is really seeing a benefit.”

Today, SUVs are in higher demand than ever. Mercedes is touting the EQS SUV as the first electric luxury seven-seat SUV in the world, a position that Starzynski says makes it an extremely important vehicle for the Mercedes-EQ brand.

“It has maybe the potential, like the first M-Class, to say we’re setting a market,” he says. “This car is the ultimate luxury SUV, with a progressive interpretation of EVs.

“It will set, in my opinion, a main guiding star for the automotive industry.”