The company is recalling 21,500 vehicles that were either originally sold or currently registered in five provinces for a rust problem that could cause a loss of power steering.

Drivers of certain Mercedes-Benz products in Eastern Canada may want to make a service appointment at their dealer.

The company is recalling 21,500 vehicles that were either originally sold or currently registered in five provinces for a rust problem that could cause a loss of power steering.

Mercedes-Benz says the recall affects vehicles in areas of Canada where copious amounts of road salt are dumped on highways during the winter months. The affected vehicles were either sold or are currently registered in Quebec, New Brunswick, Prince Edward Island, Nova Scotia, and Newfoundland & Labrador.

According to Transport Canada, vehicles affected by this issue may suffer from an excessive amount of rust on the bolts that attach the electric power steering assist motor to the steering gear housing. Given enough corrosion, the unit could break apart, causing a loss of power steering assist.

Affected models run the gamut of cars and SUVs from the 2011 to 2016 model years.

A resulting increase in steering effort could create the risk of a crash causing injury and/or damage to property. The recall notice released by the feds doesn’t mention any injuries or accidents caused by the problem.

Dealers will replace the mounting bolts and apply a corrosion protection coating to the gear housing and bolts. If the bolts cannot be removed, a replacement steering gear will be installed. Owners can refer to Transport Canada Recall #2018724 when they call their dealer for service.

Earlier this year, the company recalled over 7000 Smart cars in this country from the 2008 and 2009 model years to address a fire risk posed by underbody insulation coming in contact with hot exhaust parts.

Collectively, the Mercedes-Benz brand has been on a bit of a tear lately in Canada. Last year was its best-ever in terms of sales, with 51,930 of the luxury machines finding new homes. That’s more than double the volume from just ten years ago. The brand is on pace to match or exceed that performance in Canada this year. It is also expected to break growth records in other markets around the world as well.

Customers looking for more information on this new recall affecting Mercedes-Benz cars and SUVs can check out the notice issued by Transport Canada on that agency’s website. 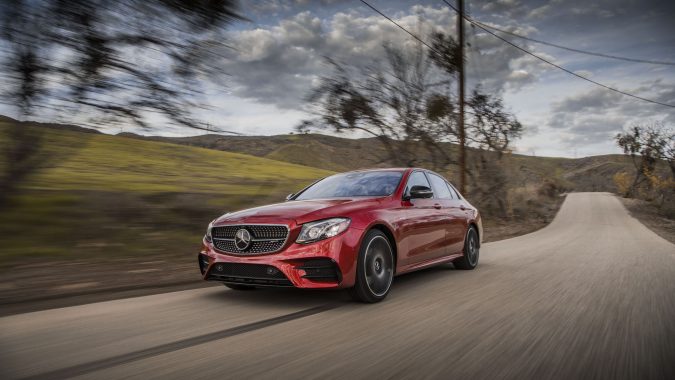 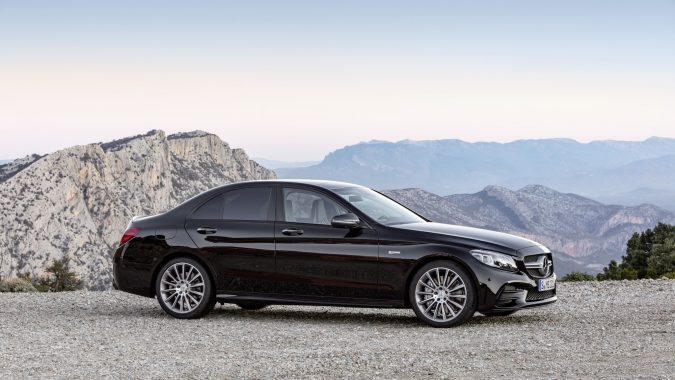