Being unveiled at the Geneva Motor Show, the second-generation McLaren Supercar has double the aerodynamic efficiency of the McLaren 650S.

The new McLaren Super Series car, which will be unveiled on March 7 at the 87th Geneva International Motor Show, is twice as aerodynamically efficient as the McLaren 650S, with increased downforce and improved cooling among the engineering imperatives for the new generation.

An active wing that extends over the full rear width of the second-generation McLaren Super Series moves upwards and increases in angle to optimize aerodynamic efficiency and also deploys to its most extreme angle as an airbrake in less than half a second, optimizing balance when braking from speed.

Two separate air ducts are integrated within the door structure; one forces air from the top of the door down into the High Temperature Radiators that cool the engine, while the other draws air out of the front wheel arch to create increased downforce.

This further enhances the diffuser technology first seen in the McLaren P1. 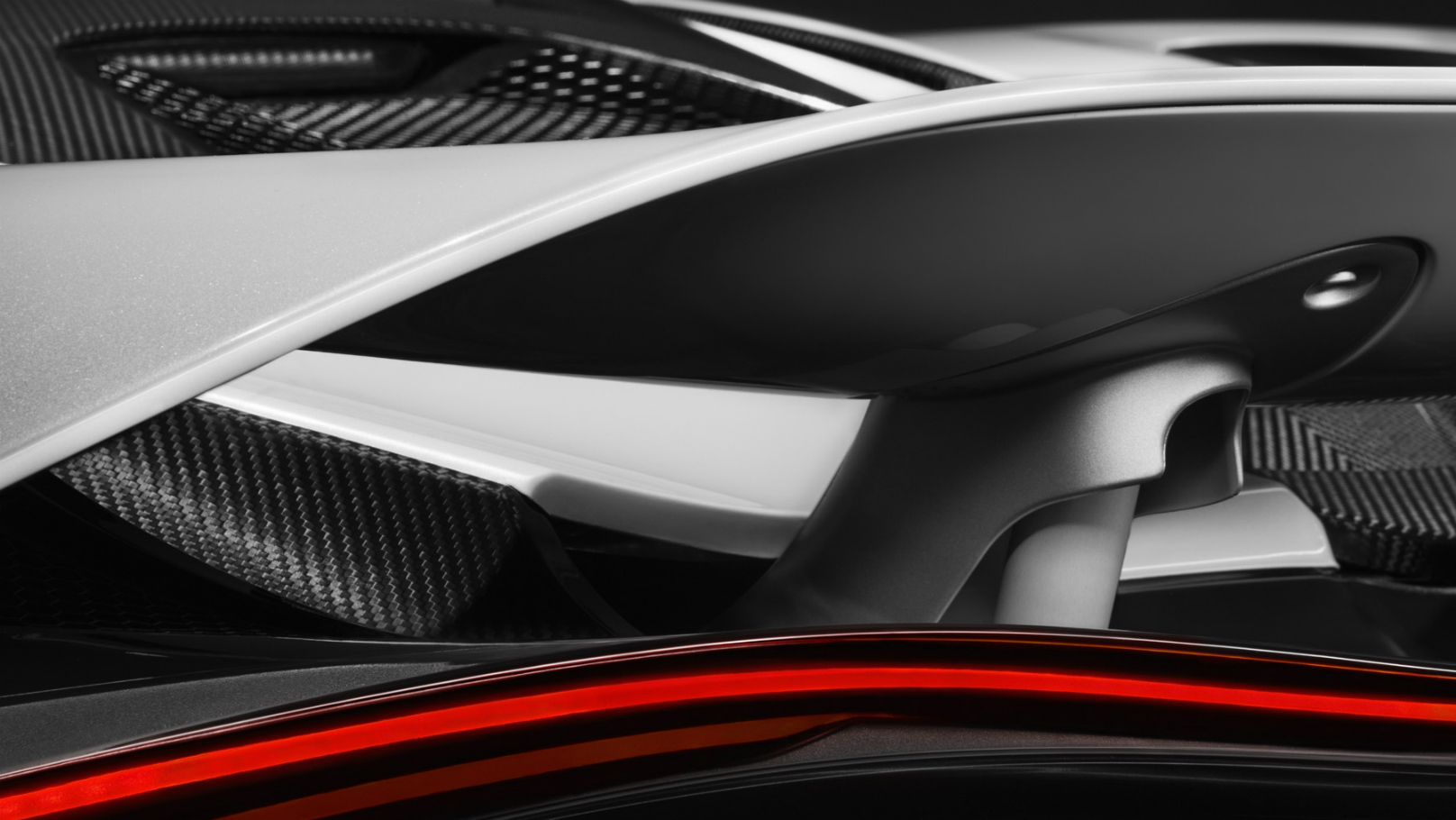