Deliveries start early 2020, and all 106 cars have already been spoken for.

The McLaren Speedtail is about to start one of the fastest development testing regimes in the world. But that doesn’t mean it isn’t thorough.

Fastest here is referring to the speed of the car, not the actual duration of the tests. After all, the upcoming Speedtail is a performance hybrid capable of topping 400 km/h.

The actual testing regime for the car is a year long. That puts multiple prototypes and mules on extensive and punishing drives and test schedules. Helping to make sure the hypercar is ready for the road.

It starts this week at closed-course testing facilities. Once enough progress is made, and once they aren’t as concerned with you photographing the prototype’s camouflage, it will expand to real roads and real traffic. The prototypes will see testing in Europe, North America, and Africa. That will put the car through extreme heat and extreme cold. With chief test driver and former IndyCar champ Kenny Bräck behind the wheel, we expect it to mean extreme top speeds, extreme cornering, and extremely quick driving.

“The start of real-world testing represents a major step in the development of the McLaren Speedtail. As the first fully representative prototype, ‘Albert’ will build on the invaluable work still being put in by earlier development cars, allowing us to sign-off vehicle attributes including chassis dynamics; brake performance; damper tuning; tyres; NVH and aspects of ergonomics and comfort,” said McLaren vehicle development head Ben Gulliver. 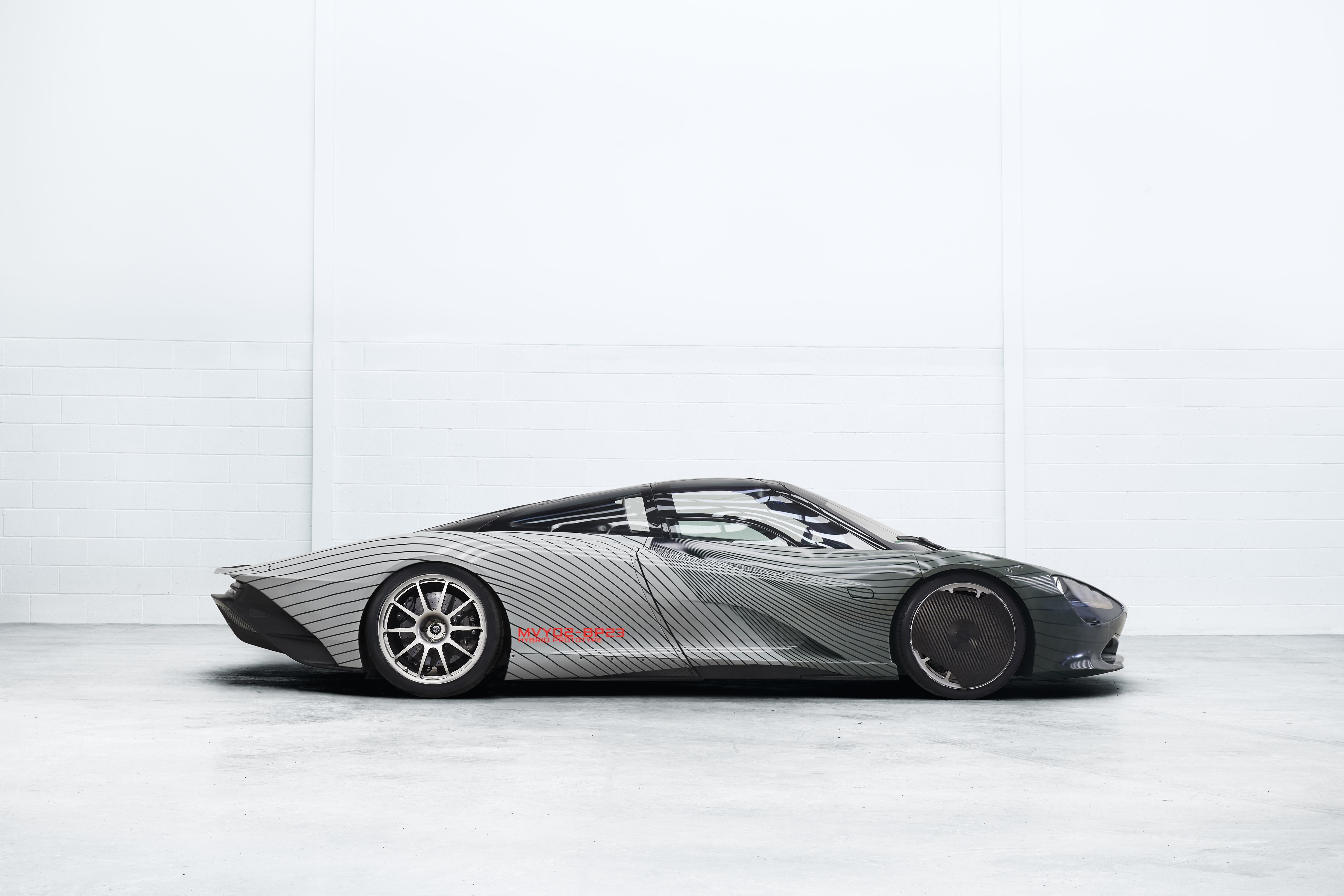 The first prototype, MVY02, has been named Albert in a tribute to the name given to the first McLaren F1 prototype mule. The F1 was named as a reference to the Albert Drive offices where the it was designed.

McLaren has revealed pictures of Albert, which wears much of the bodywork that will make it to production, though it’s definitely keeping everything well hidden.

More importantly for development work, it has the 1,050 hp gas-electric hybrid powertrain that the production car will have. Barring any changes that result from this testing. It also has the production-spec chassis and the three-seat cabin with center driving position. This car will join other mules in the durability testing, though those are likely to be more standard McLaren models with the Speedtail’s engine and gearbox fitted.

Production of the road-ready Speedtail is set to start at the end of next year. Deliveries start early 2020, and all 106 cars have already been spoken for. 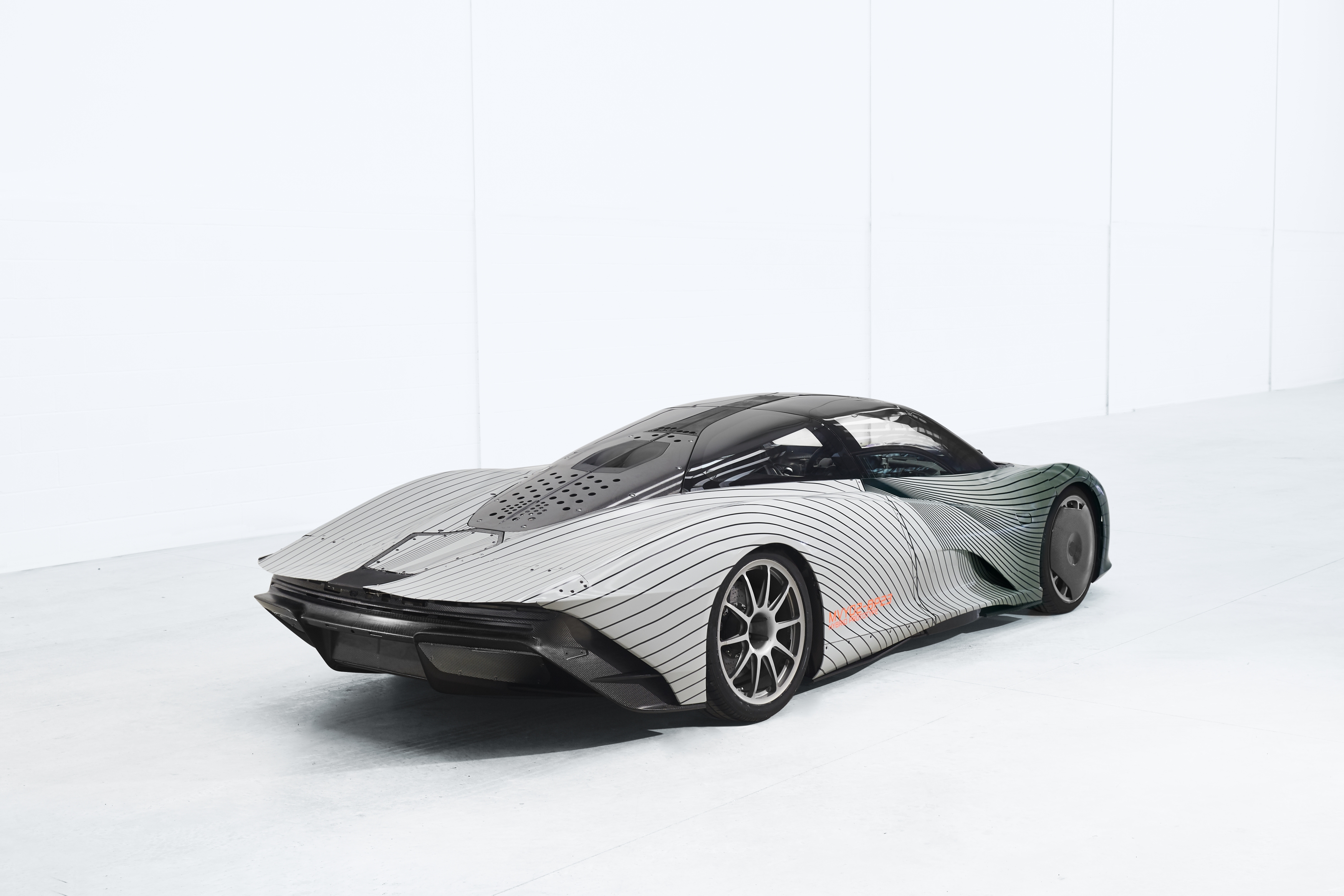 The next McLaren Longtail bows