The Mazda Vision Coupe was named the Concept Car of the Year during Car Design Night at the Geneva Motor Show.

The Mazda Vision Coupe has won the Concept Car of the Year award at the Car Design Night in Geneva.

Car Design Night Geneva is held each year to coincide with the Geneva Motor Show and attracts car designers from all over the world.

Concept Car of the Year is awarded to the concept model that attracts the most votes from a panel of 18 judges, many of whom are current design directors at global automakers. 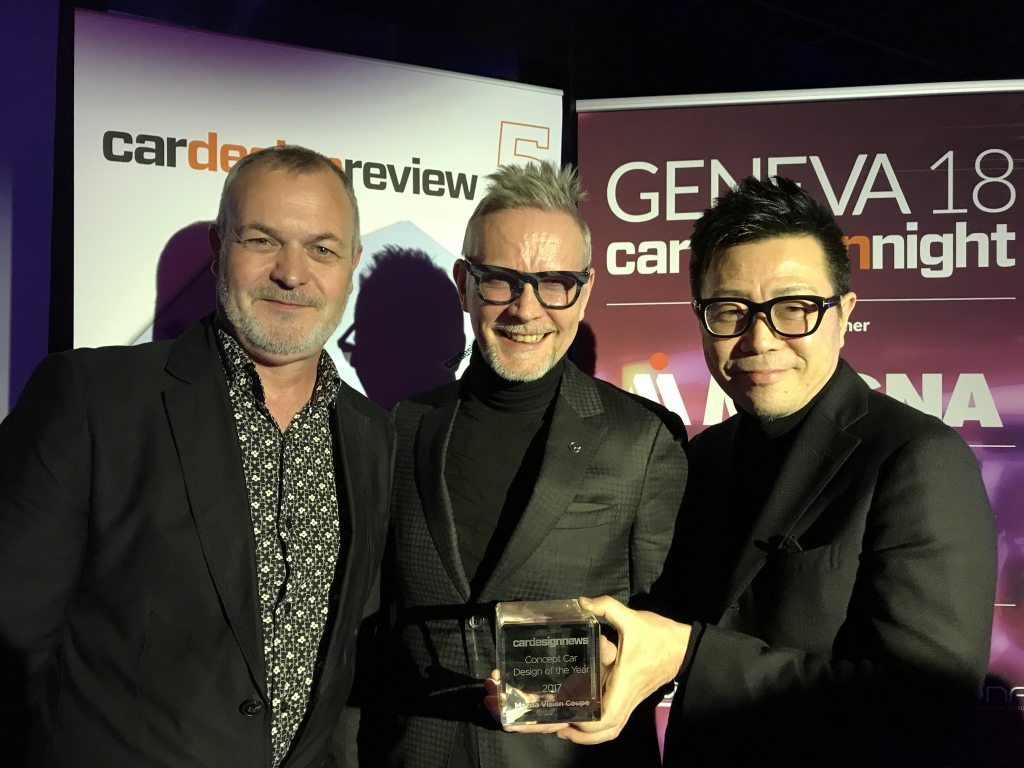 Revealed in Tokyo in 2017, Vision Coupe is a design vision model for the next generation of Mazda cars.

It represents the next phase of KODO–Soul of Motion design, in which the expression of vitality and dynamism has evolved in pursuit of an essential Japanese aesthetic.

The concept’s flowing and deceptively simple “one motion” form speaks of elegance and high quality. 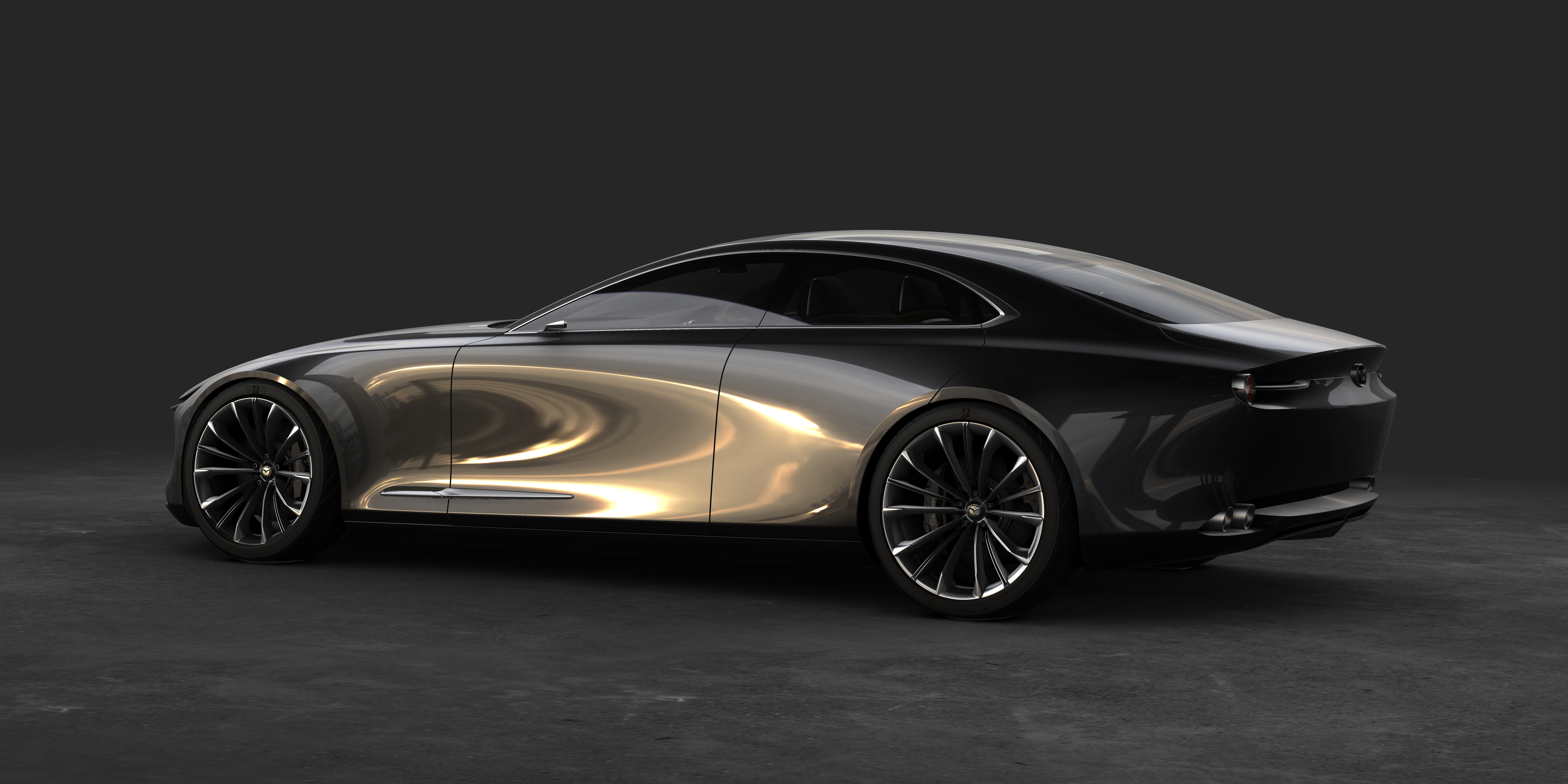