It was been 50 years since Mazda became the first, and only, auto manufacturer to make the rotary engine a commercial success.

Fifty years ago, Mazda Motor Corporation began its legacy of doing what was said couldn’t be done.

Mazda — then Toyo Kogyo Corporation — needed to create a unique technology that would differentiate it among a rapidly globalizing Japanese automotive industry in order to stay independent.

In 1961, Mazda licensed NSU Motorenwerke AG and Wankel GmbH’s rotary engine technology, sharing learnings with the German companies in hopes of making wider use of the engine. 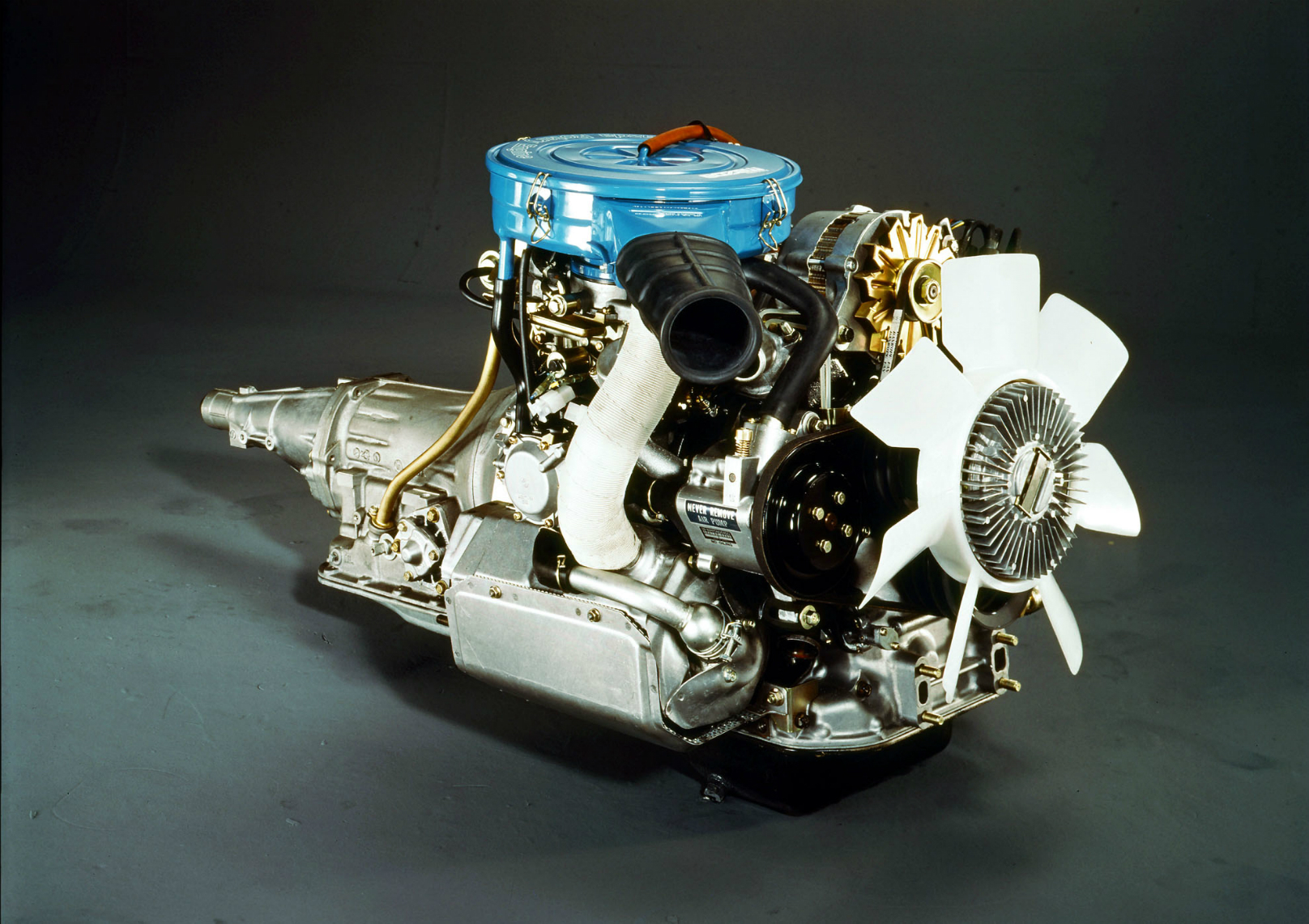 Once the prototype rotary engine arrived in Hiroshima, testing began. Unfortunately, within the first hour of running, the engine seized.

Mazda had wagered its entire existence on this one engine technology; failure would not be an option, but early impressions meant there was much to be done to keep Mazda afloat.

Knowing how imperative the success of the rotary engine would be for the company, Chief Engineer Kenichi Yamamoto assembled a team of Mazda’s most talented engineers — known as the 47 Samurai — to make the rotary engine viable.

Of course, they knew other automakers from the around the world had tried or were trying to do so as well; none had succeeded, though.

After a highly lauded debut at the 1964 Tokyo Motor Show, on May 30, 1967, the Mazda Cosmo Sport 110S — the world’s first production twin-rotor, rotary-engined car — went on sale in Japan. It was Mazda’s first sports car, and all the more newsworthy because the company had been known only for its small passenger cars and work trucks to that point. Its low shape complemented the compact dimensions of its two-rotor engine.

Just 1,176 production Cosmo Sports would be built, but its legacy would stretch much, much further.

From the earliest races, such as the 84-hour Marathon de la Route in 1968, Mazda never stopped challenging its engineers and designers to keep improving their craft.

Eventually, those efforts would spawn championship-winning motorsports programs all over the world, as well as leading the way for subsequent sports cars that focused on lightweight performance over brute strength. The highest point of Mazda’s development of the rotary engine was in 1991, when the quad-rotor-powered Mazda 787B won the famed 24 Hours of Le Mans.

During its production, more than 1.99 million rotary-engine vehicles were produced, from sports cars to sedans and even a 26-passenger bus. 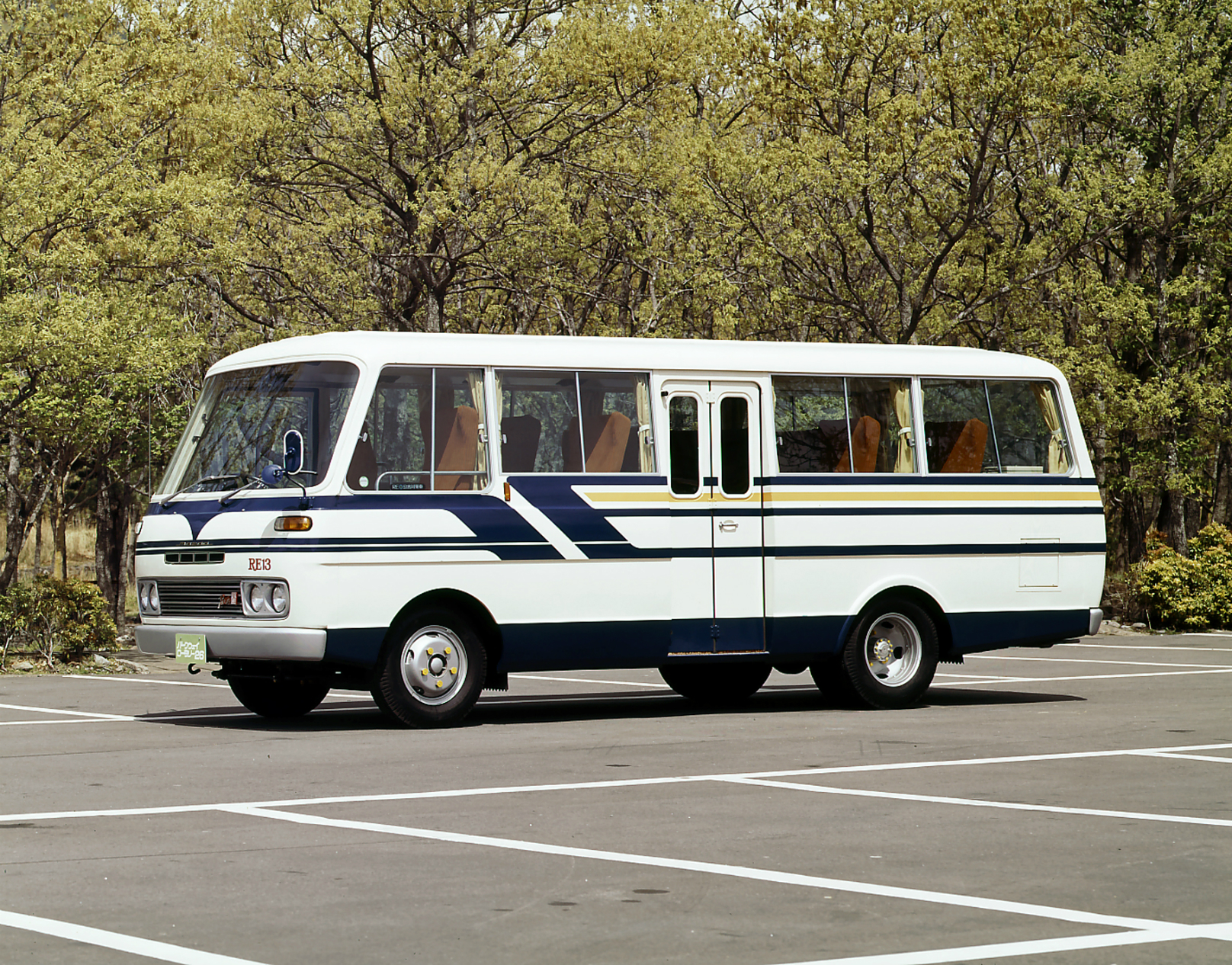 Much as with today’s Mazda cars and crossover SUVs, hashiru yorokobi — exhilaration, joy and wellbeing from driving — continues to be a critical part of what makes Mazdas what they are.

Mazda continues to push technology, engineering and design thresholds to deliver cars and crossover SUVs for people who cherish driving. Then, as now, Mazda will never stop challenging. 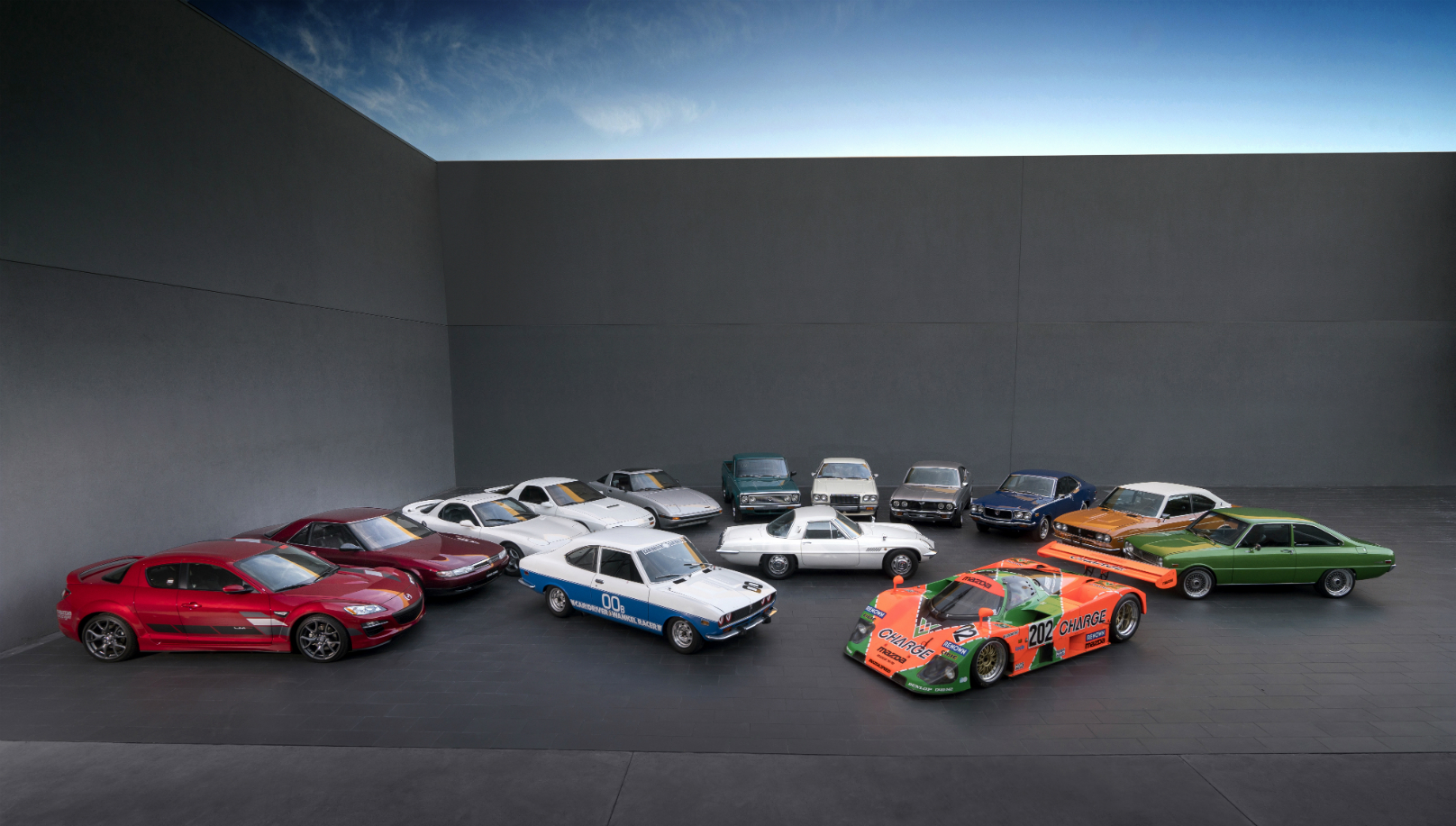 OPINION: Why is Car Advertising Stuck in The Past