Mazda, Jaguar winners of the 2020 Canadian Car and Utility Vehicle of the Year

Jaguar’s I-PACE electric SUV has now won this award for the second year in a row.

TORONTO – The Mazda3 compact sedan has been chosen Canadian Car of the Year, and the Jaguar I-PACE has won Utility Vehicle of the Year by the Automobile Journalists Association of Canada (AJAC).

To be eligible for the top awards, vehicles had to win in their respective categories. The Mazda3 took top spot in the Small Car category, while the I-PACE won in “Premium Electric Vehicle”.

“The Mazda3 is not new to the title of Canadian Car of the Year and is among the most enduring nameplates in these awards,” said Stephanie Wallcraft, AJAC President. 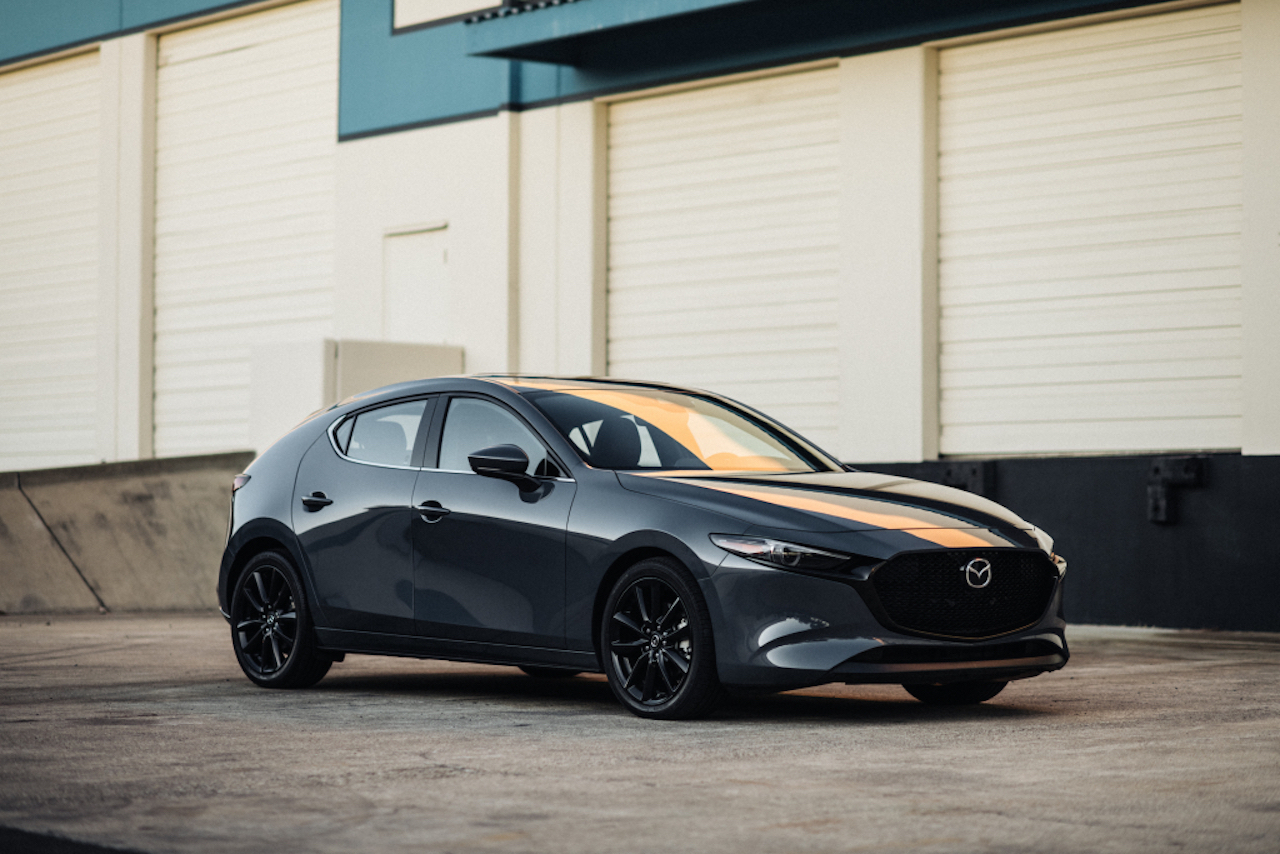 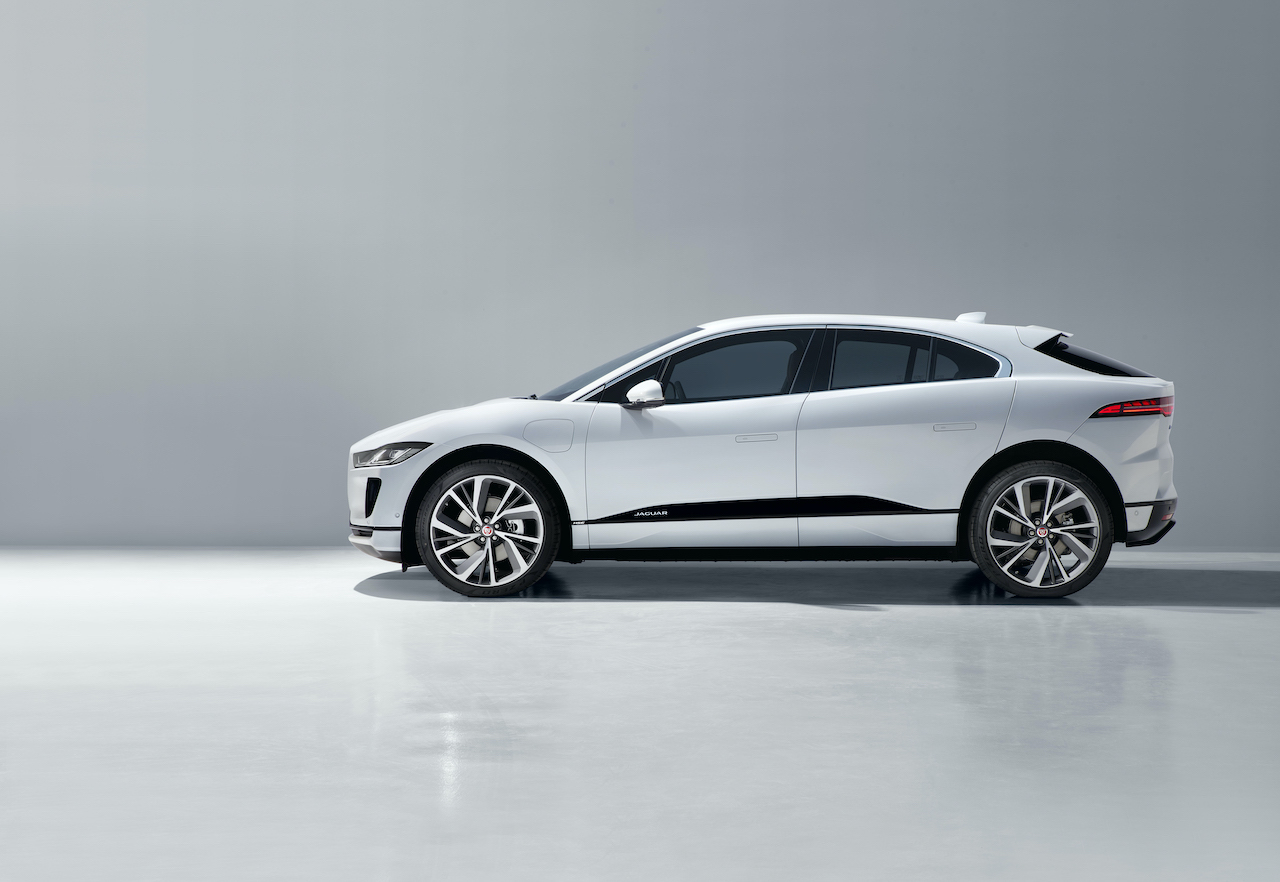 Voting was done by AJAC members who regularly test-drive vehicles during the year.

There were significant changes to the test program recently.

In the first 30-odd years, only vehicles judged sufficiently “new” or heavily revised were eligible. They were all brought to a judging event called “Test Fest”, where all contenders were subjected to a same day/same conditions back-to-back evaluation.

Instead, the competition was opened to any vehicle that can be purchased in a Canadian dealership that AJAC journalists tested and submitted ballots for throughout all of 2019.

Test Fest was still conducted last fall at Mosport and provided the opportunity for journalists to drive any vehicles they had not tested previously during the year.

Personally, I believe that the back-to-back, same day, same conditions protocol is still the best way to evaluate vehicles, but the powers that be decided on the new format last year.

The objective was to make the evaluation process more comprehensive, and to evaluate the vehicles under a broader range of conditions.

The winners were the result of a couple thousand individual test drives completed by journalists from coast to coast, in all four seasons, and throughout the highly diverse roads – and weather conditions – that Canadians experience when they drive their own cars every day across the country.

There are several other Car of the Year awards. Which one or ones should you pay attention to?

The North American Car/Truck/SUV of the Year (NACTOY) are selected by a panel of some 50 members (one of which is yours truly) from the US, Canada and Mexico. Recently NACTOY voted the new Chevrolet Corvette as Car of the Year, which was a slam-dunk in my opinion. Chevrolet made the car available for NACTOY members last fall, and most journalists who are not members of that group have not yet had the chance to drive it. Hard as it may be to believe, they wouldn’t take my word for it…

The North American Utility Vehicle of the Year is Kia Telluride, and Jeep Gladiator won NACTOY’s Truck of the Year.

The staff of TSN’s Motoring TV (other than myself…) also had not had the chance to drive the new Corvette, but again wouldn’t take my word for it, and so chose the Mazda CX-30 as their Car of the Year.