Mazda CX-5 Enhanced throughout for 2018

The 2018 Mazda CX-5 features new cylinder-deactivation technology improves fuel economy and Mazda is the only automaker to offer this technology on a four-cylinder engine in North America.

For the 2018 model year, Mazda CX-5 is getting even better, employing cylinder-deactivation technology, safety, and refinement updates at all trim levels.

It carries features rarely seen in vehicles competing in the next class up such as an available head-up display and standard LED headlights and tail lights.

These changes are implemented to reduce the amount customers will spend on fuel, but no feature stands out more than Mazda’s segment-exclusive cylinder-deactivation technology in the Skyactiv-G 2.5-litre engine.

The engine introduces the ability to imperceptible shut down the two outside cylinders at cruising speeds to maximize efficiency.

This is designed to assist in improving real-world efficiency rather than simply in catalogued evaluations and comes standard on CX-5 GS and GT models.

All features were previously available on mid-level CX-5 GS models and above. 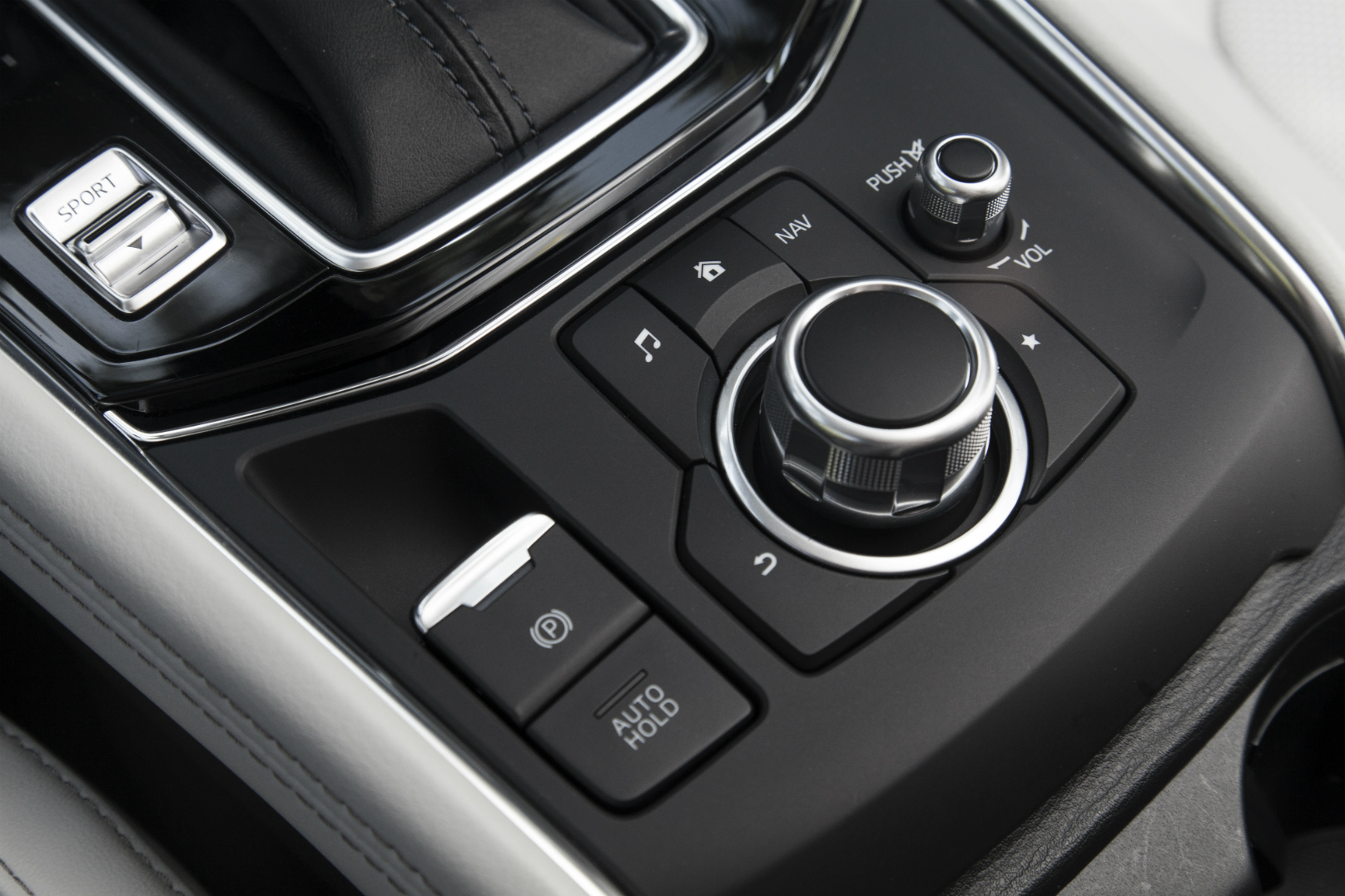