Mario Andretti's Countach Up for Sale

It's a 1980s Countach that was driven by possibly the greatest driver ever to hold a steering wheel.

You’ve always wanted to drive Mario Andretti’s car, right? Anything from one of his original USAC stock cars to the Lotus 78 or 79 in which he won the Formula 1 World Championship. Here’s your chance to buy one of Mario’s cars. Except it’s not a racer. It’s a street car. A pretty cool one, too.

Imagine yourself terrorizing the town of Nazareth, Pennsylvania. Blasting through the hills of the Lehigh Valley with 12 cylinders trumpeting out the sounds of your performance to all within miles.

It’s 1984 and you’re in a Lamborghini Countach. Because of course you are, what else would Mario Andretti be driving? After all, that year he won nine of 16 poles for the IndyCar World Series(and the series title).

It’s a classic Italian colour scheme for this Countach 5000 S. Red on a tan interior. This was from the era before the car would grow more wings than wheels. And giant US-spec bumpers front and rear that, well, destroyed the look. 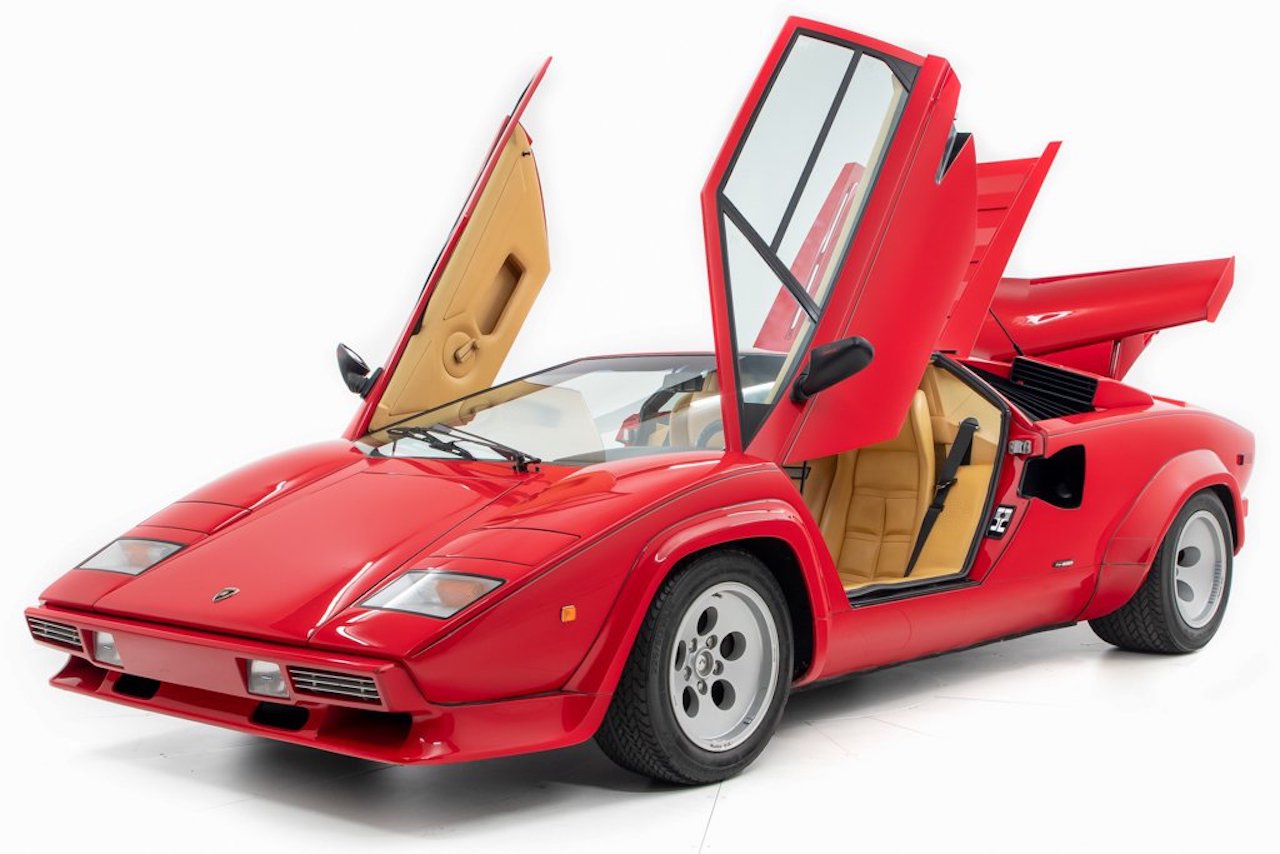 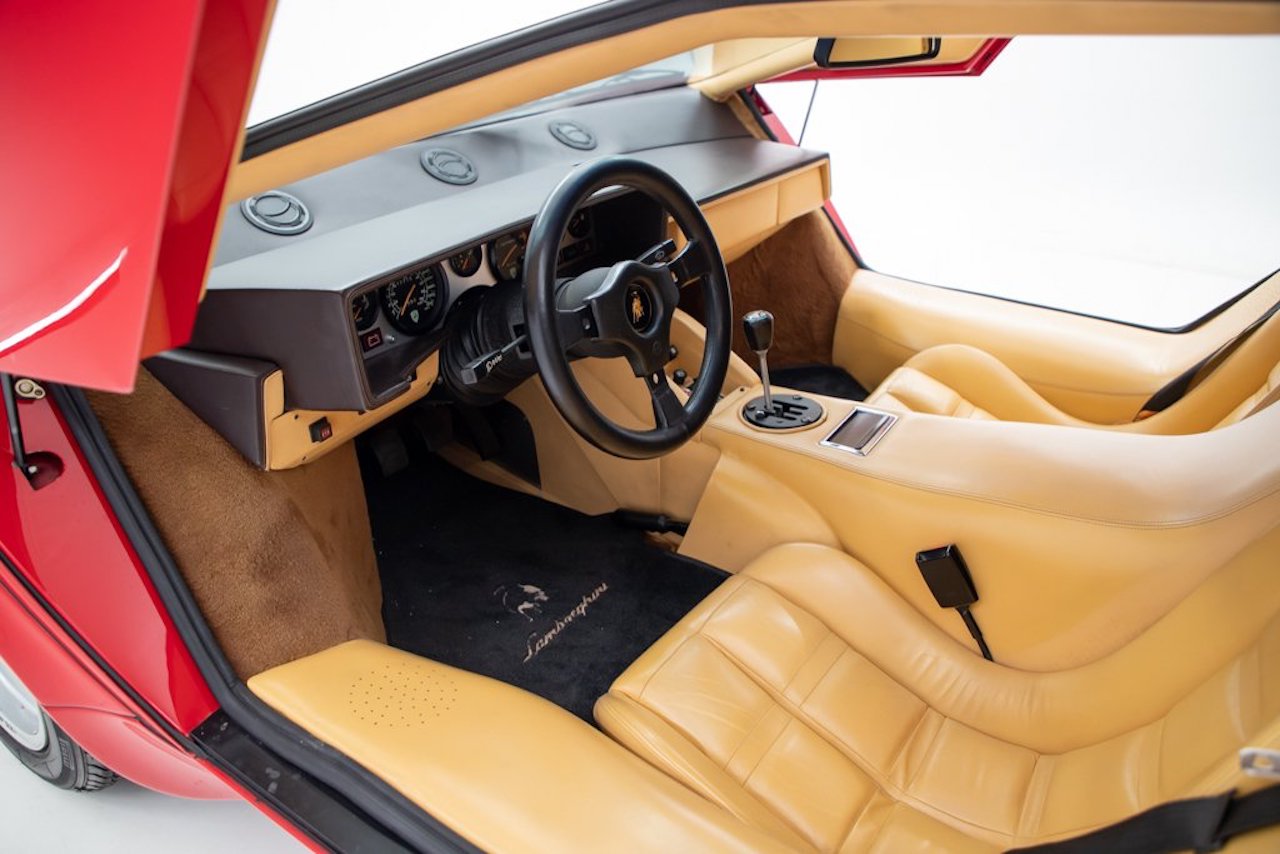 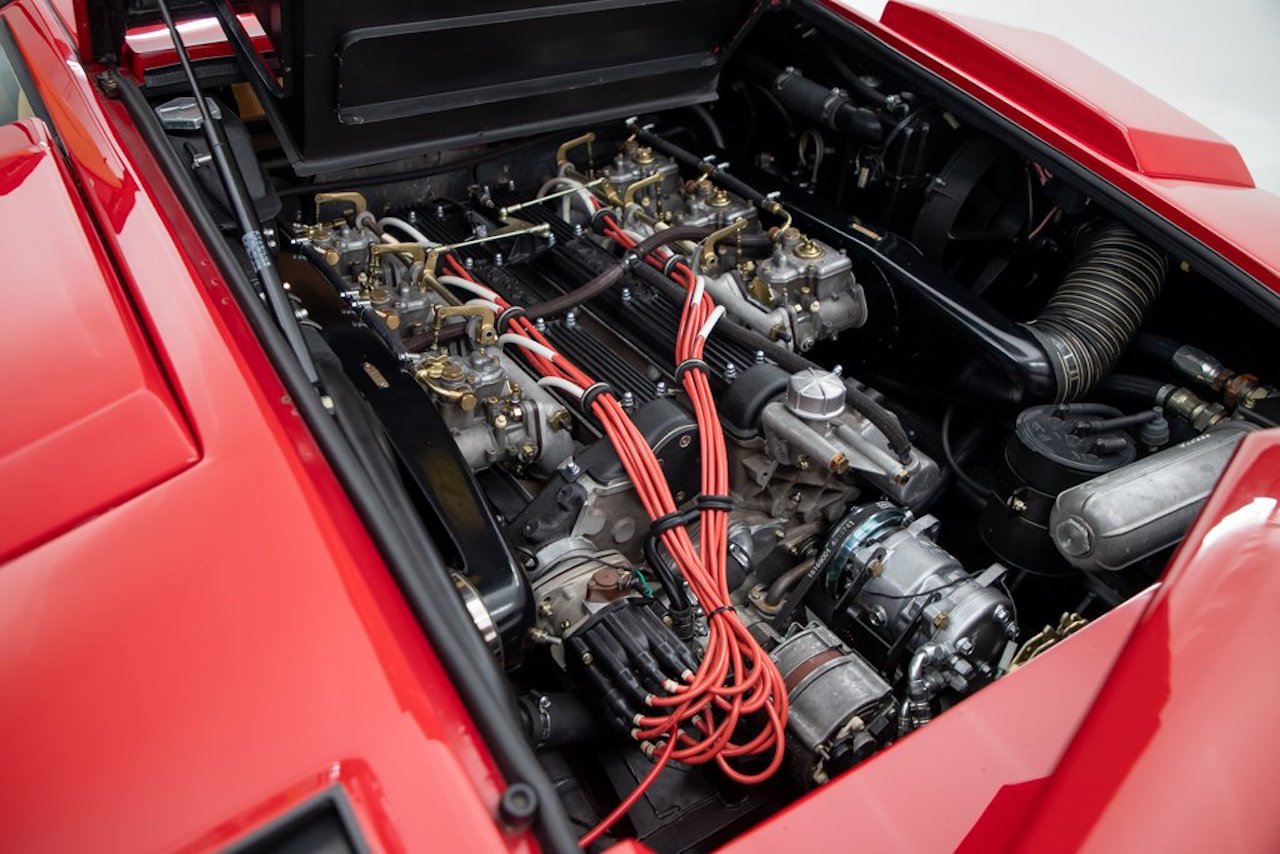 The seller says only 321 of these were built. Still fitted with a carburetted 4.8L V12. 371 hp and 308 lb-ft were on tap, controlled by that exquisitely gated Lamborghini shifter.

It’s loaded with wonderful mid-80s features. Like that gated box, the carbs, and an Alpine tape deck. You’d best believe it’s got Dolby.

Then there are the extra special touches. An Andretti logo on the side mirrors. And in the green and white (with a red centre) pinstriping that runs down the flanks of this car.

It has just under 18,000 km on the odometer. Sitting inside that wonderfully optimistic 320 km/h speedo.

Despite that young age, this car has seen some serious maintenance. The seller says that the engine has recently been removed and then gotten a complete overhaul. Which should make this car that looks nearly new also run like new.

It’s a 1980s Countach that was driven by possibly the greatest driver ever to hold a steering wheel. With enough taste to get his Lamborghini in red. Not one of the more common and garish 1980s colours that just don’t quite work on this body shape.

The asking price? Half a million. US. But it comes with the original tool kit and a spare belt, so that’s practically a deal, right? 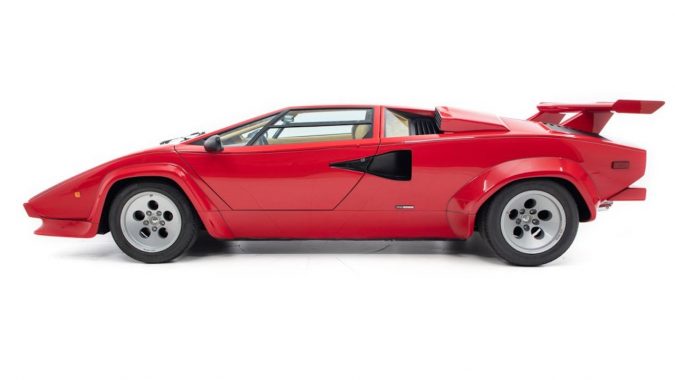 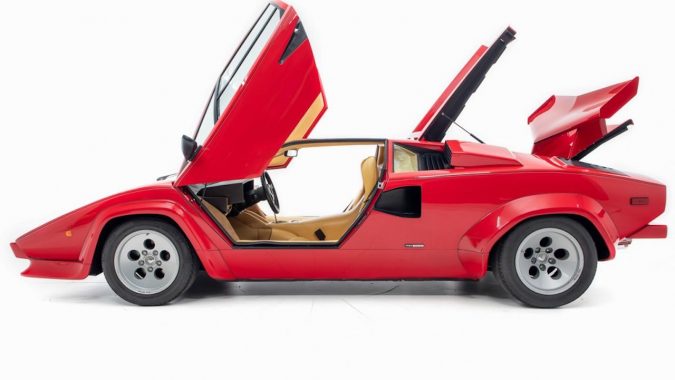 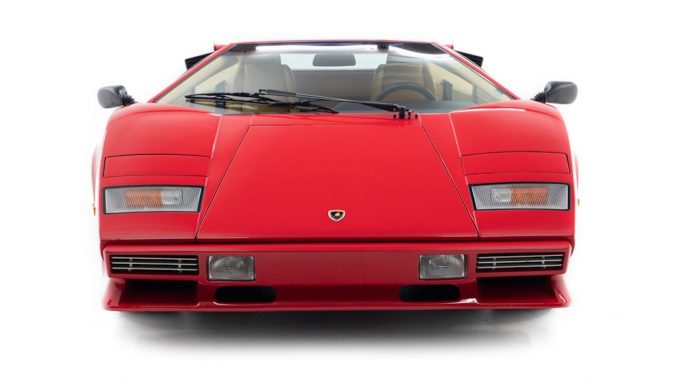 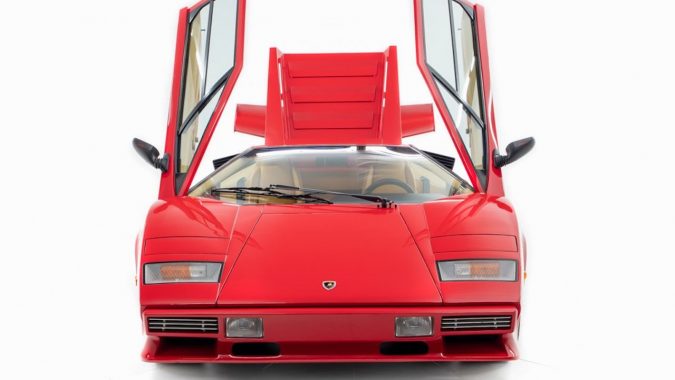 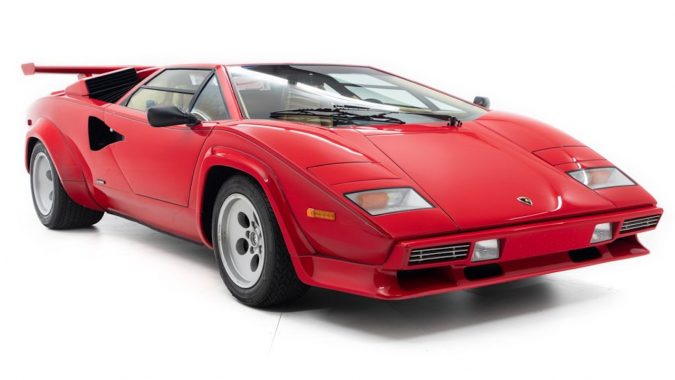 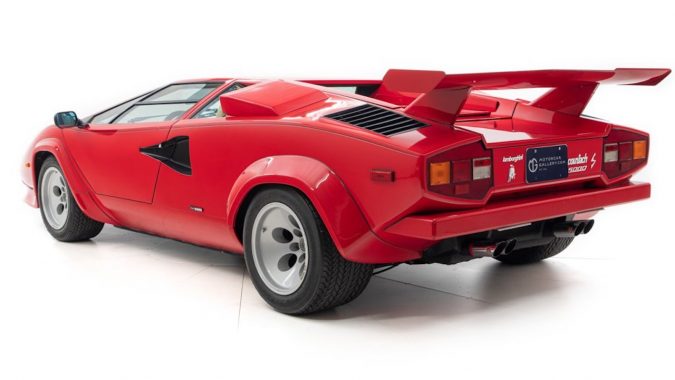 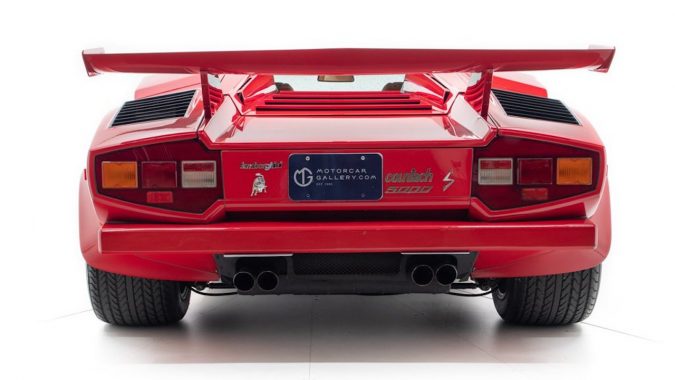 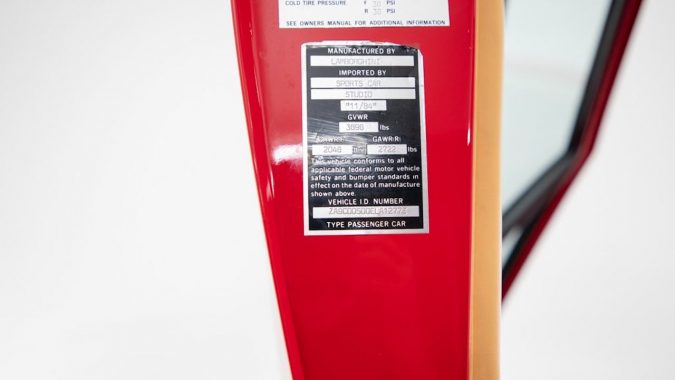 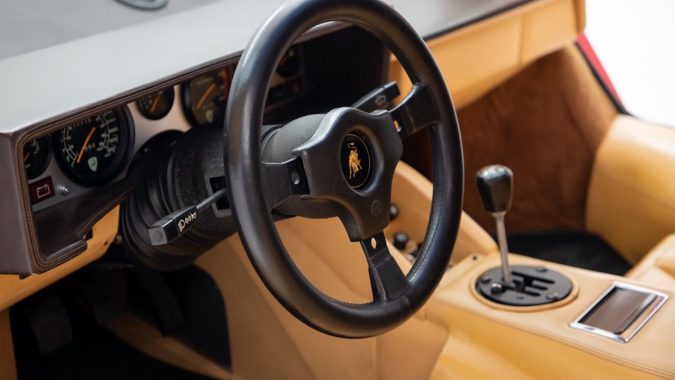 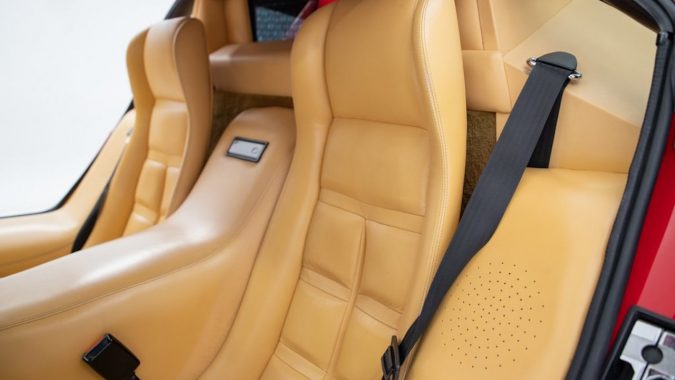 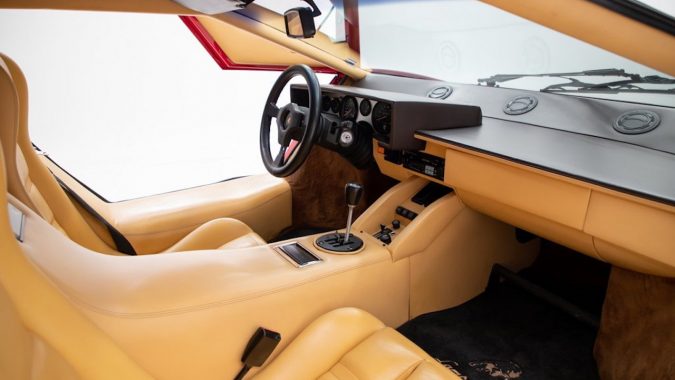 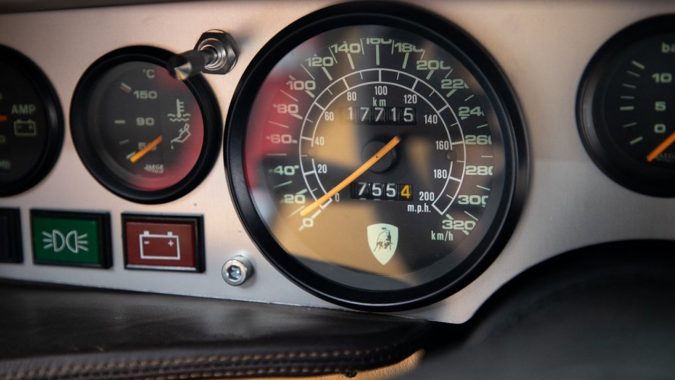 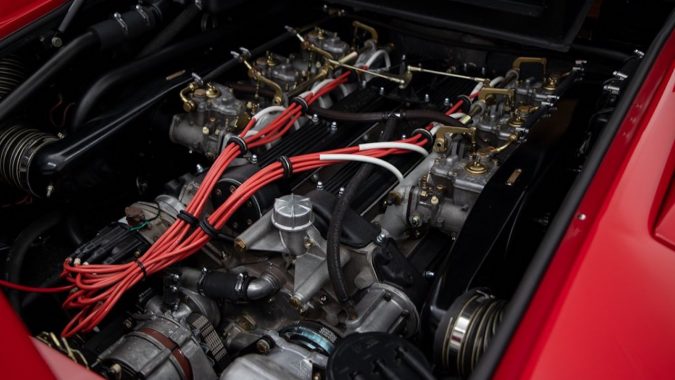 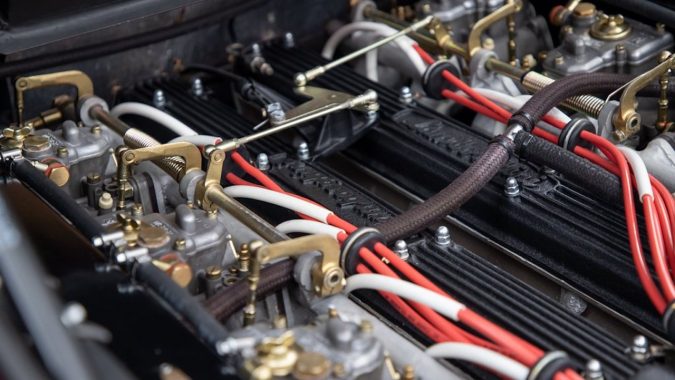 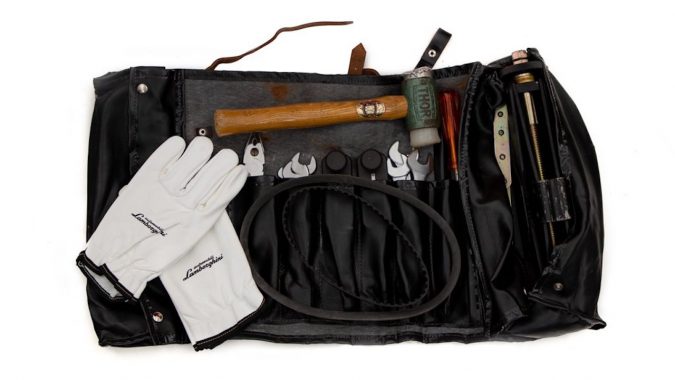