Despite the steady rise of SUVs and crossovers during the past decade, passenger cars remain relevant in 2020, particularly among luxury automakers.

While it is true that consumer demand for passenger cars in North America has been on the wane for several years and the market for these vehicles overall is shrinking, many luxury marques remain firmly committed to the segment and have a host of new offerings on the horizon.

In fact, many of these new models are on display at the Canadian International AutoShow. Gathered here are four examples, three of which are all-new. 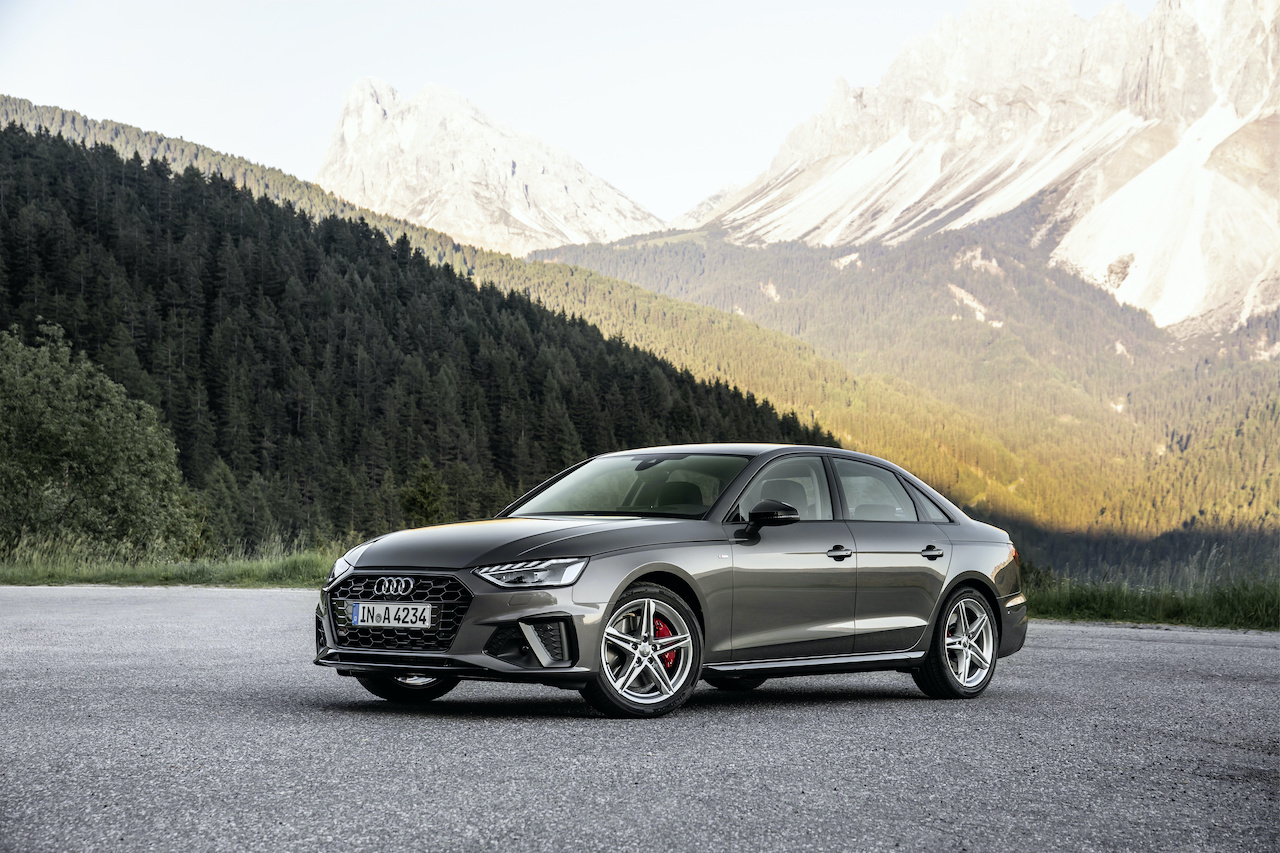 Audi’s long-running compact executive sedan receives significant updating for 2020. Exterior changes include a flatter and broader Singleframe grille, bigger air intakes, and new LED headlights. The A4’s body panels have been updated with fresh creases above the wheel arches and along the sides of the car.

The interior also gets a freshening, headlined by a new dashboard-mounted 10.1-inch infotainment touchscreen that features new graphics, menu structure with text input and improved voice recognition. Elsewhere, the A4 is now available with S Line interior packages that include items such as unique seats, pedals, wheels, sport suspension and trim details. 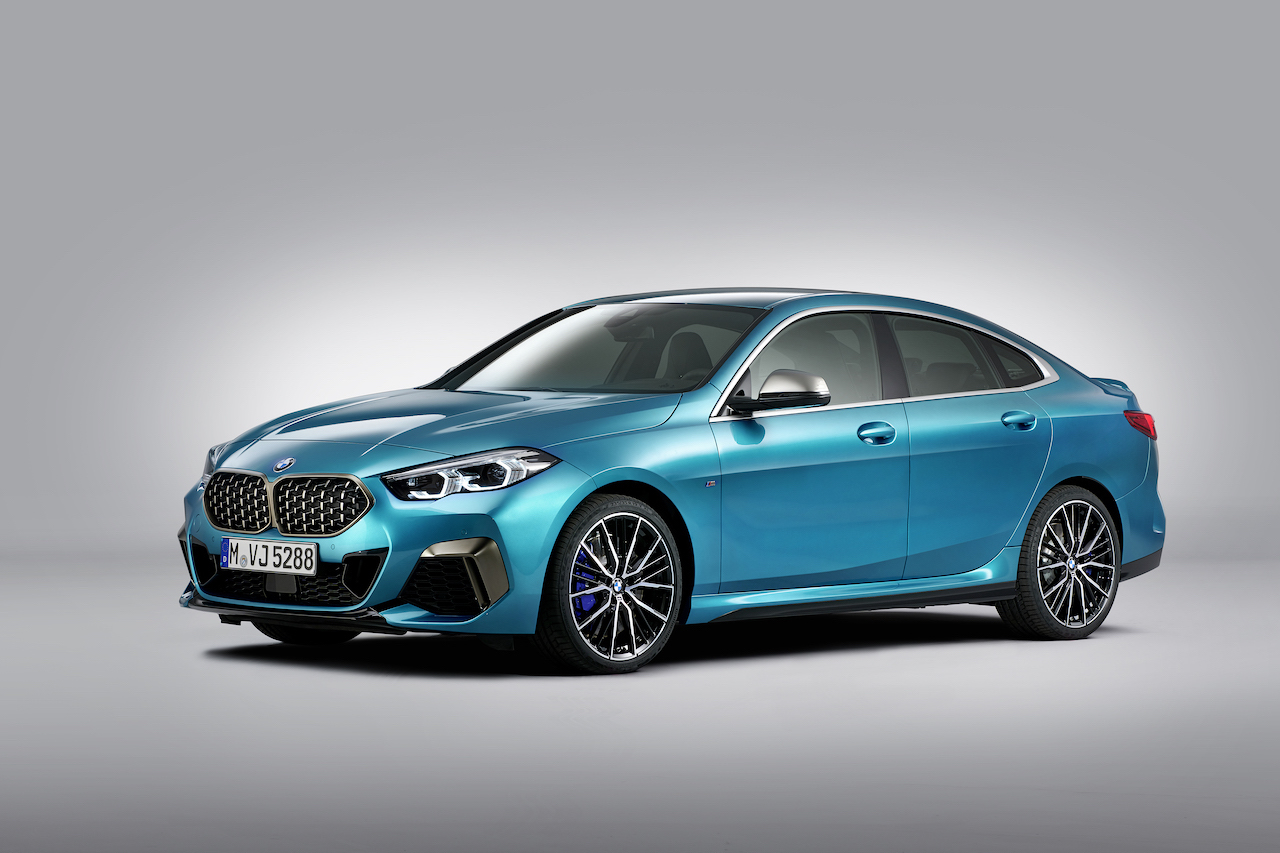 The all-new second generation 2020 BMW 2 Series Gran Coupe comes in two variants: the 228i xDrive which is powered by a 2.0-litre turbocharged 4-cylinder (228 hp / 258 lb-ft.) paired with an 8-speed automatic with standard all-wheel drive. The up-level M235i xDrive receives a more powerful 2.0-litre turbocharged 4-cylinder that produces 301 hp and 332 lb-ft. of torque. It is also mated to an 8-speed automatic with all-wheel drive.

Common to both cars are LED headlights and taillights, aluminum hood and trunk, and high-strength steel for other body panels. M Sport Suspension is available on both models (and standard on the M235i) which lowers the ride height by 10 mm for improved handling. Dynamic Damper Control can also be had on either model (again, standard on the M235i) and it allows the drive to toggle between two shock settings.

The new 2 Series Gran Coupe goes on sale across Canada this spring. 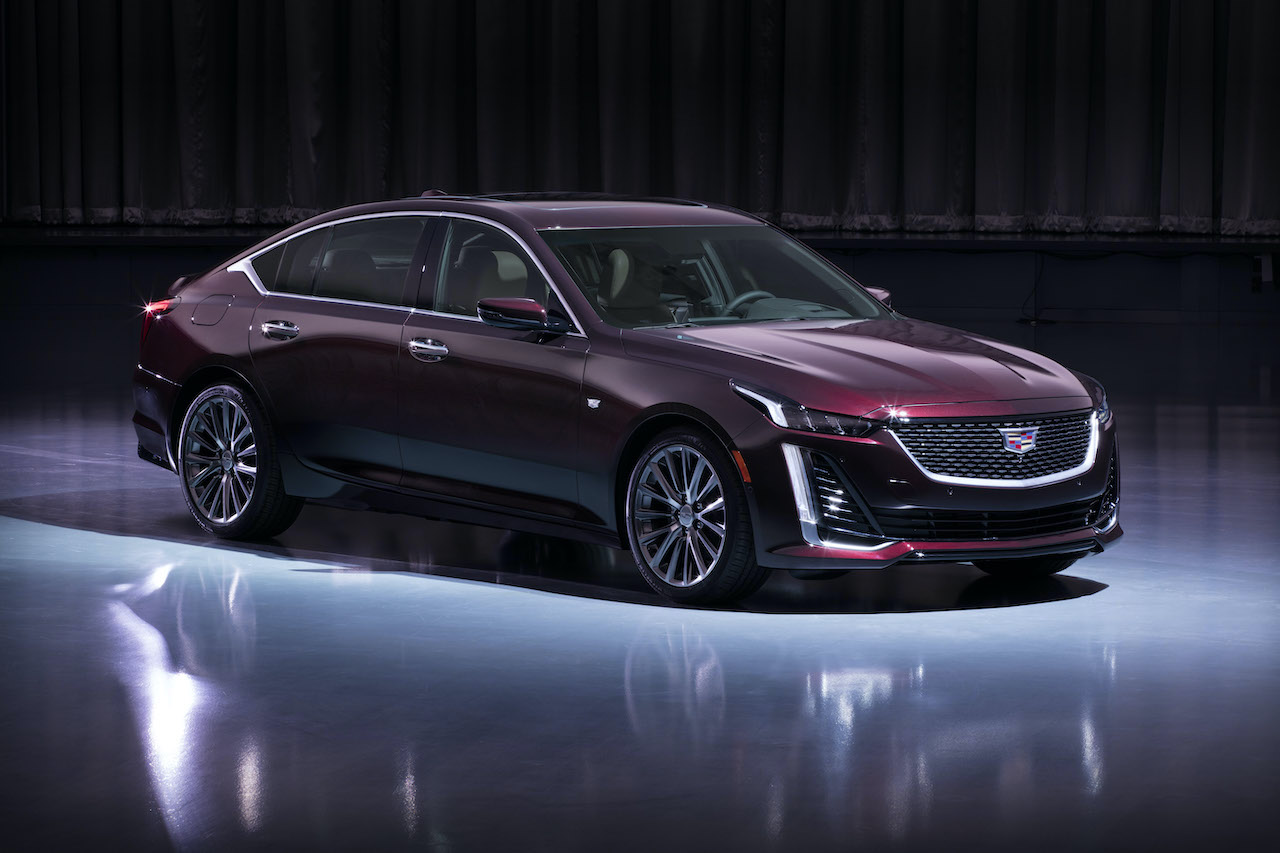 The mid-size 2020 CT5 sedan is all-new and it replaces the outgoing CTS four-door. Like the CTS, the CT5 is built on the same architecture as the forthcoming CT4 sedan (which will replace the now-retired ATS sedan) and the current generation Chevrolet Camaro.

In terms of the design aesthetic, the CT5 has a sleek, fastback profile with exterior lighting that is all-LED across the board. The CT5 is awash in luxury details on the inside, including leather seating surfaces and available 18-way power front seats that are heated, ventilated and offer lumbar massage. In terms of tech, the CT5 features a 10-inch dash-mounted infotainment touchscreen display, and can be outfitted with Super Cruise, Cadillac’s driver assistance aid.

The CT5 arrives is scheduled to begin arriving in dealers this month. 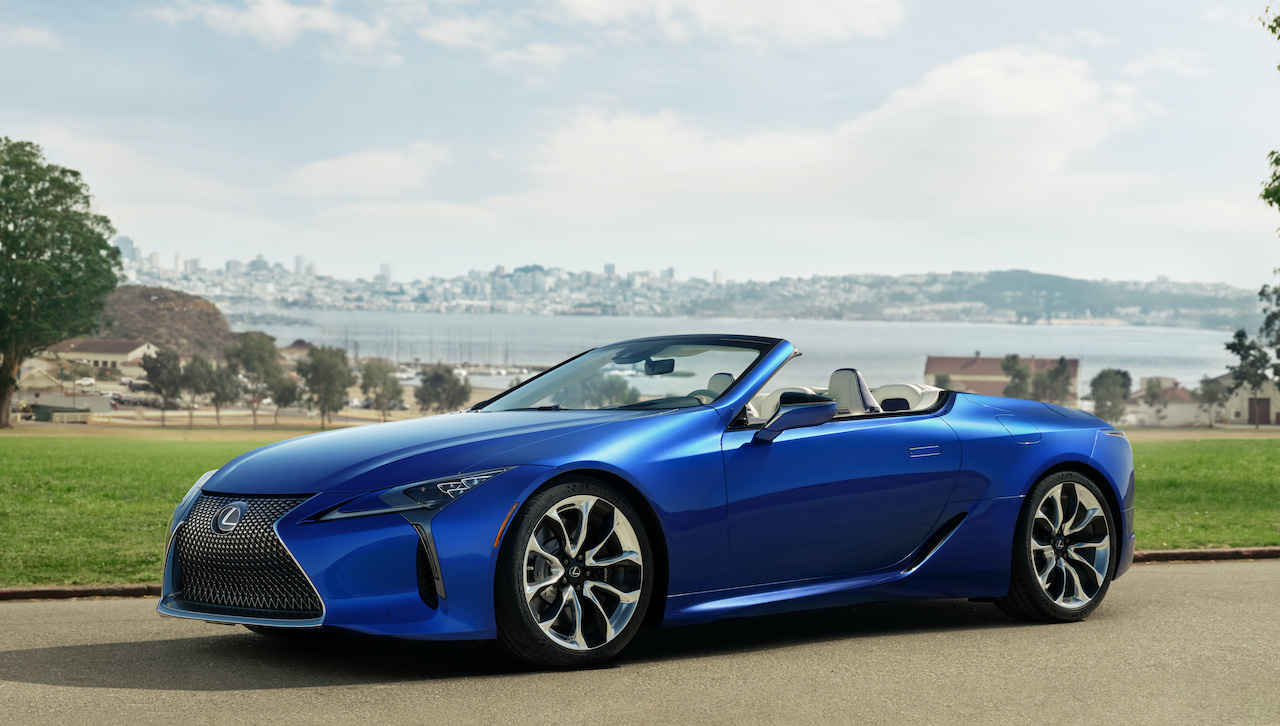 The 2021 LC 500 Convertible is the droptop version of the LC coupe which went on sale in 2018. Like its coupe sibling, the LC Convertible shares its rear-wheel drive platform and its drivetrain which consists of a 5.0-litre V8 engine that produces 471 horsepower and 398 lb-ft. of torque and is paired with a 10-speed automatic transmission.

The LC Convertible’s soft-top roof has a folding mechanism that includes a tonneau cover for storage. This design’s main benefit over a bulkier hard top is that it takes up less cabin and trunk space when the roof is down. The roof can be raised or lowered at speeds of up to 50 km/h and will take about 15 seconds to open and 16 seconds to close.

On the inside, the LC Convertible features the Lexus Climate Concierge with Upper Body Heating, which is designed to keep the upper body warm by adjusting the air conditioning, seat heaters, neck heaters and steering wheel heater automatically. The climate system will also send warm or cold air to the back of the driver’s hands when they are on the steering wheel.

Elsewhere, the LC Convertible features include a 10.3-inch HD infotainment display with voice-activated navigation, along with Apple CarPlay and Android Auto compatibility.

The LC Convertible goes on sale this summer.