Lotus Cars is Building a Bicycle, While Aston's Making a Motorcycle

In a pair of announcements that suit each brand perfectly.

In a pair of announcements that suit each brand perfectly, Lotus Cars has announced they are building a new model that should be hundreds, if not a thousand kilos lighter than anything else it builds, and Aston Martin is partnering with a company that went out of business in 1940. It’s a partnership between Lotus and Hope Technology to build a bicycle and one between Aston Martin and Brough Superior to build limited-edition motorcycles.

The joint venture with Lotus Engineering and Hope Technology is a chance for Lotus to return to the world of cycling, a market it hasn’t participated in since the Lotus Sport Bike that won Olympic gold in 1992 and a Tour de France prologue time trial in 1994. 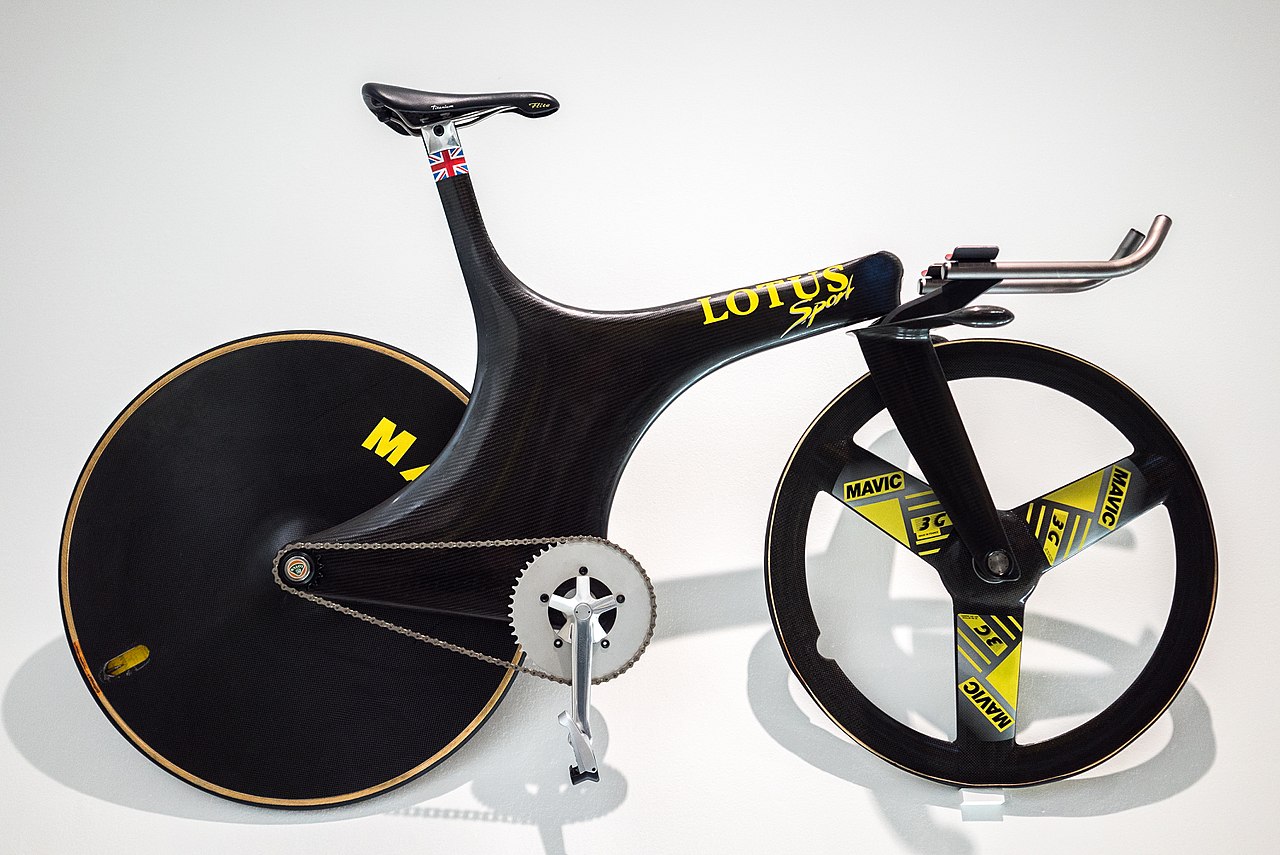 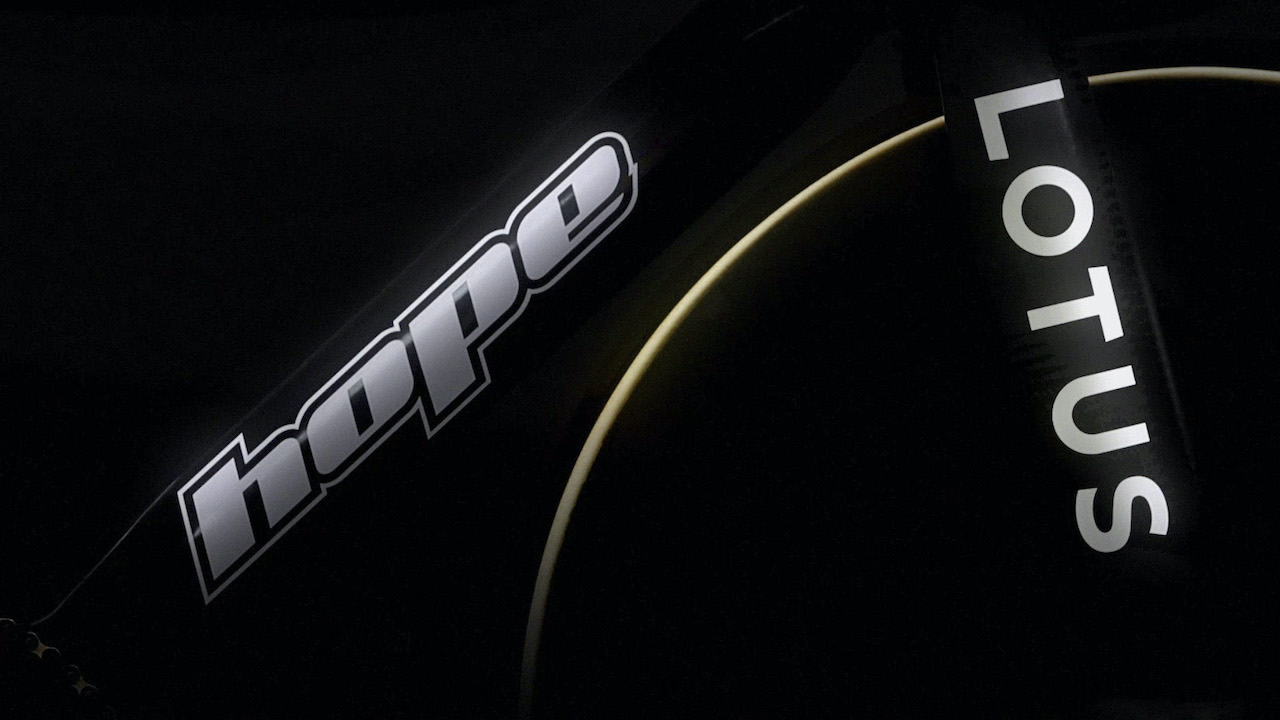 Hope started out building disc brakes for bikes back when that was an emerging technology and now builds hand-crafted road and mountain bikes. The two companies feel that they will be able to share their expertise in research and development and knowledge of making things lighter, improving aerodynamics, and in manufacturing using advanced materials.

It’s a far cry from the upcoming 2,000 hp Lotus Evija, but seems to take founder Colin Chapman’s ethos of simplify then add lightness, to its logical conclusion.

Brough Superior motorcycles was founded in 1919 and built motorcycles until the company was repurposed building crankshafts for Rolls-Royce Merlin engines in the war. After the war they closed, as there were no suitable engines for the company’s bikes, which had been dubbed the Rolls-Royce of Motorcycles at the time. Most notably, T.E. Lawrence owned eight of the company’s machines, dying of injuries sustained in a crash on number seven. The brand was restarted in 2008 and has been building its own machines since 2016. 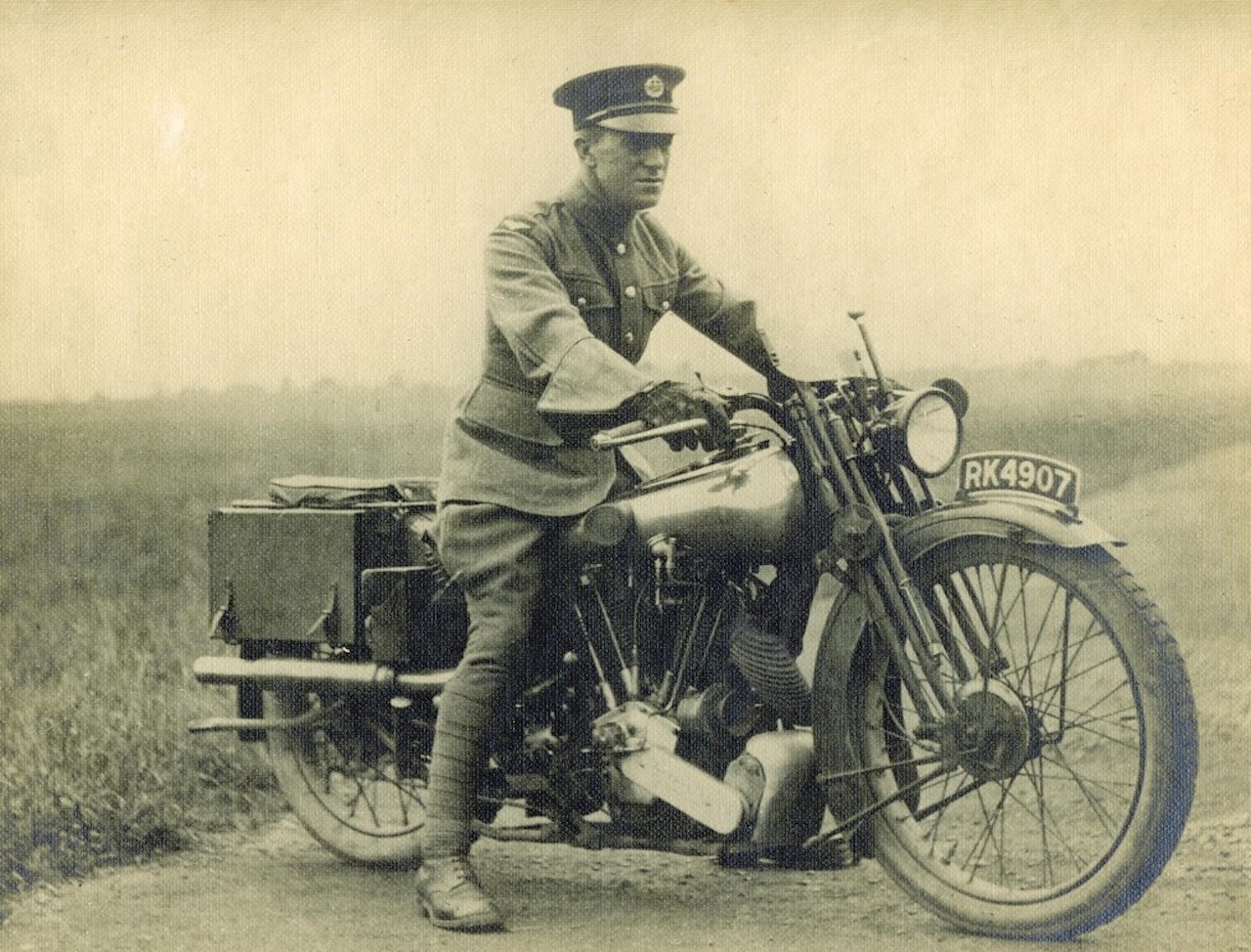 The collaboration with Aston Martin will put that company’s wing badge on a motorcycle for the first time. Their first motorcycle will be the combined vision of Aston Chief Creative Officer Marek Reichman and Brough CEO Thierry Henriette. The new cycle will be shown off next month at the EICMA motorcycle show in Milan. “Aston Martin and Brough Superior are two luxury automotive manufacturers sharing the same passion for exclusive design and performance, the idea of developing a motorcycle in a frame of a close partnership came naturally,” Henriette said, with Reichman calling it “a fascinating and very popular project for myself and my team,” and saying that it “has given us the chance to bring our own unique views on how beauty and engineering can combine to create a highly emotive piece of vehicle design.”