What do the numbers behind Canada's iZEV program tell us?

Join the Conversation (0)
This year’s federal budget saw an expansion of iZEV, a rebate program facilitated by the federal government and designed to sweeten the pot for customers buying or leasing an electric vehicle. Under the new rules, which took effect on April 25th, the price cap for rebate eligibility on all-electric passenger cars was increased to $55,000 for base models while SUVs, minivans, and pickup trucks may qualify with a starting price $5,000 higher. Those sticker prices can rise by $10,000 in each instance for more expensive versions of the same vehicle.

While the feds can be notably deficient in some areas of record keeping (how’s that Access to Information Act working out on Parliament Hill, eh?), it appears they are on the ball with keeping tabs on the iZEV program since its inception in May 2019. Reams of data are publicly available – check it out here if you wish to see for yourself. For readers who don’t wish to go blind staring at spreadsheets, we’re pleased to have parsed the data for you.

These numbers are current through to the end of March 2022. We selected that date since it is the final full month of the original iZEV program before the new eligibility rules came into effect in the last week of April. Our goal is to pluck a few notable details from about 150,000 rows of data – particularly information focusing on total expenditures, regional quirks, and popular vehicles. Buckle up, stats nerds; there’s no shortage of numbers ahead. 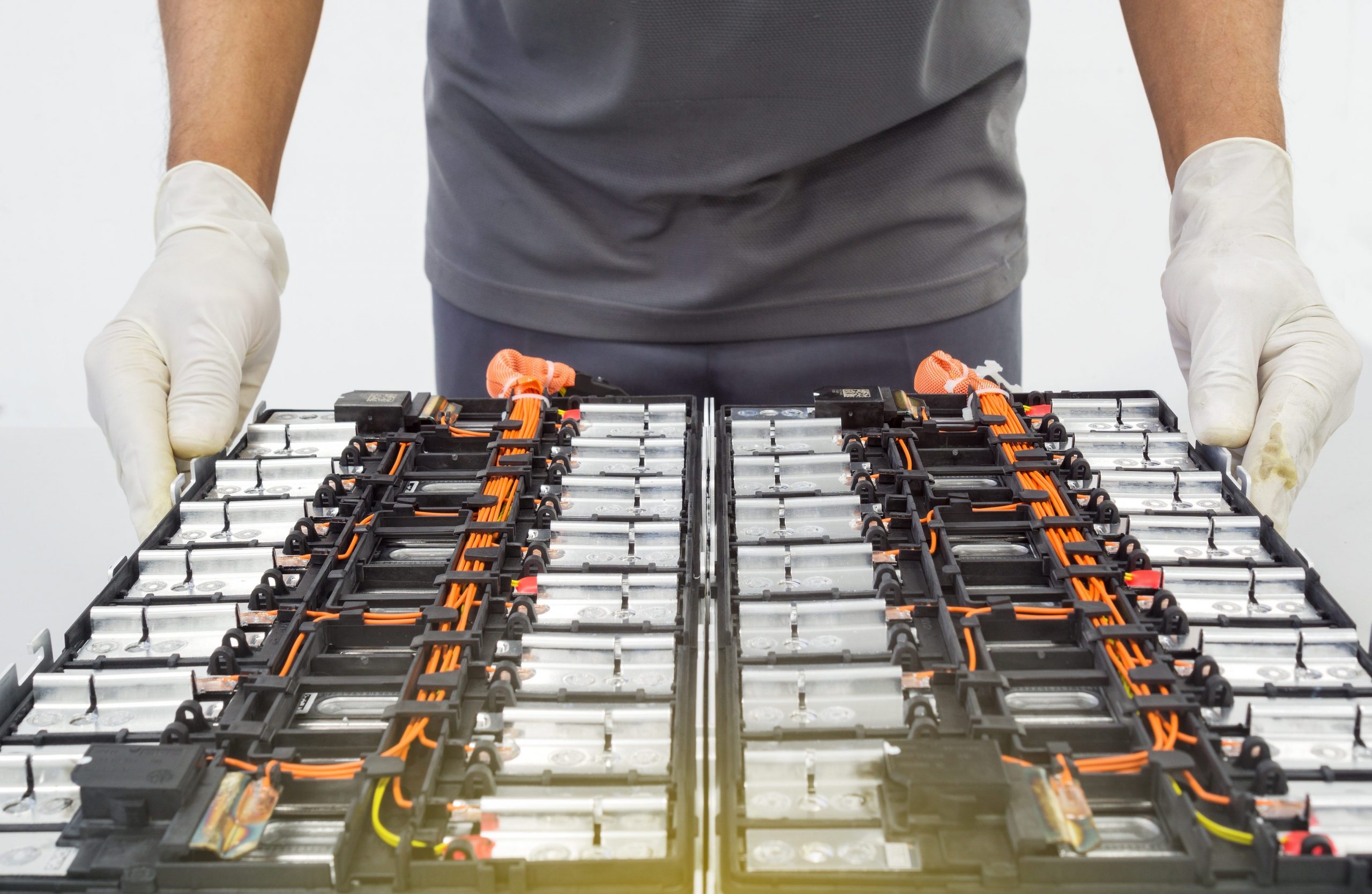 
A total of 141,873 rebates were doled out through iZEV since the program began, totalling just a hair over $611 million in government largesse. Not all those rebates were for the maximum amount of $5,000. Some Canadians were eligible for only $2,500. This smaller sum would have been calculated either by the size of a vehicle’s battery (less than 15kWh) or if the customer chose a short-term lease instead of an outright purchase.


If you think Canadians like buying cars in the summertime, you’re correct. The month with the most activity was August 2021, when 7,099 rebates were requested. Sixty days later was equally robust, with 6,940 asks for iZEV funds. As one might expect, the pandemic’s onset saw a cratering of demand, though there were still 1,108 souls who managed to brave COVID and shuttered dealers for an EV in April 2020. Even with that dip, which carried on for several months, the program has seen an average of just over 4,000 applications per month since its commencement.


For reasons known only to bed-wetting accountants, the iZEV program can be tweaked to provide an odd-numbered rebate depending on the terms of a vehicle loan or purchase. For example, while the $2,500 and $5,000 figures are widely known, some shoppers ended up with bizarre amounts such as $2,031 or $3,437. Most of the rebates were comprised of the so-called ‘normal’ figures, with 72.3 per cent getting five-grand in government money and 27 per cent receiving half that amount.


Alert readers will not be astonished to learn Doug Ford’s decision to axe the Ontario provincial rebate on EVs had a massive effect on sales of electric vehicles in that region. Despite being home to the lion’s share of this nation’s residents (and their cars), the Loyalist Province counted for 17,931 rebate requests or just 12.6 per cent of the total since May 2019.

How does that contrast that to Quebec and British Columbia, two places which have provincial assistance on top of the federal monies? Try 76,836 and 41,382 – or 54.2 and 29.1 per cent respectively. Ford might have flapped his jaws recently that Ontario is set to be a hub of EV manufacturing in North America but the raw numbers starkly show EV sales are severely impacted by his policies. Perhaps he could pour money into such a program instead of free license plates stickers and a buck-a-beer campaigns.

Elsewhere, the Northwest Territories have counted for 17 rebate requests and Nunavut doesn’t rank at all. Combined, the four Atlantic provinces make up just shy of 2,000 iZEV recipients, with a recent uptick in their take rate thanks to BC-style provincial rebate programs in most areas down east. Truck-loving prairie dwellers have helped themselves to only 3,635 rebates since May 2019. 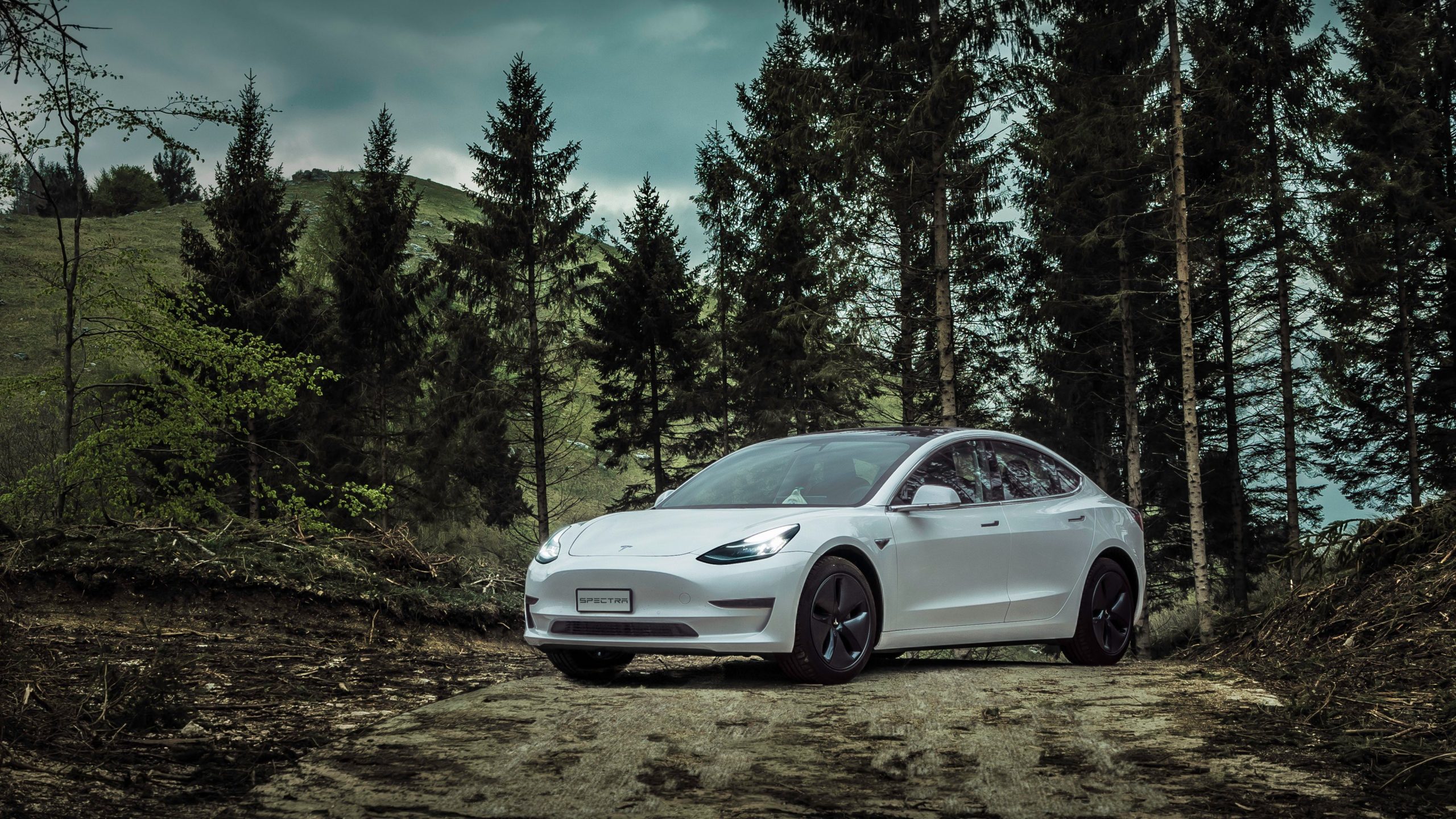 
A total of 16 different brands have dipped a wheel into iZEV, running the alphabet from Audi to Volkswagen.

Given the sheer volume and popularity of Tesla, it should be unsurprising to learn those cars got roughly 40,800 handouts, equating to 28.8 per cent of the program so far.

Or perhaps it should be surprising. After a price increase in November 2021, the Tesla Model 3 no longer qualified for iZEV under the old rules. Yet, a total of 5,469 transactions for Model 3 sedans received rebates between December 2021 and March 2022. Tesla notes that orders for the car placed prior to the price hike were expected to remain eligible and it looks like that confidence was justified. In total, the government has splashed out more than $27.3 million on Tesla Model 3s since they were official removed from the eligibility list. We will refer you to iZEV’s new price cap for that car’s future admissibility to the program, Musk’s propensity to unpredictably fiddle with the prices of his fleet notwithstanding.

In other showrooms, both Hyundai and Toyota cleaned up, accounting for 26,742 and 20,807 rebate applications respectively. While the Japanese giant counts just two models in its numbers – the RAV4 Prime and Prius Prime – our Korean friends have had no fewer than nine models in the game since program inception, ranging from current models like the angular Ioniq 5 and other efforts like the Sonata PHEV.