The coach door look was a long-running feature on Lincoln's cars all the way up until 1951, when they disappeared.

“Notice how they open. From the centre, to make everyone’s entrances graceful.” That’s how Lincoln originally advertised the coach doors on the fourth-generation Lincoln Continental sedan. And while the centre opening doors were gone by 1970 they still have a place in our hearts. Fortunately, Lincoln has a soft spot for them too. Because the centre-opening doors are back for a special 80th Anniversary Continental.

The centre-open door has long been referred to as a suicide door, for reasons that change depending on where you’re reading it that day. It’s not hard to see why Lincoln doesn’t want you to call them that so they’re taking a page from the king of centre-opening, Rolls-Royce, and calling them coach doors.

We’re fine with that, because they are undeniably cool.

The coach door look was a long-running feature on Lincoln’s cars all the way up until 1951, when they disappeared. They came back on the Continental for 1961 and helped make that long and low car a styling legend. The rear doors hinge at the back, which opens up a wider space and lets passengers turn and step out. Instead of crouching in and back like in a conventional sedan. 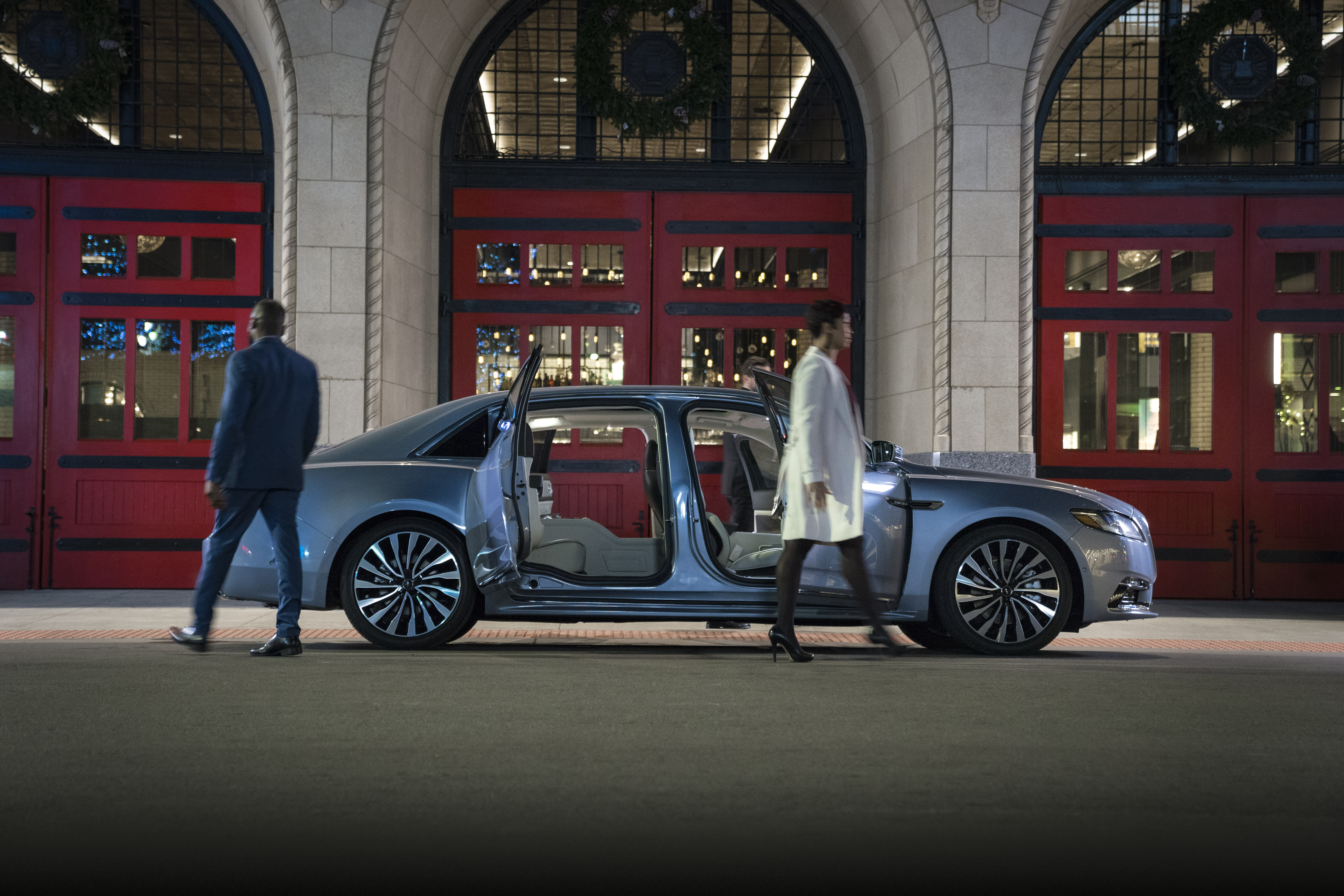 For 2019, Lincoln is bringing the design feature back to the Continental, they way they should have when it relaunched last year. But the new 80th Anniversary Coach Door Edition gets more than just a new set of doors. Much like the name, the car gets a stretch. 152 mm added to the wheelbase to give back seat passengers even more room into which they can gracefully slide.

Just 80 will be built, each numbered to show its place in the build order. Though if you miss out, a limited run will be built for 2020 as well.

The car is based on the Black Label edition, which is Lincoln’s top trim. It comes with a head-up display, Revel Ultima audio, 30-way adjustable front seats, and a choice of interior themes including Chalet and Thoroughbred. Part of the Black Label service also offers up annual detailing, anytime car washes, and a selection of special restaurant experiences.

We’ve reached out to Lincoln Canada to find out if any of the cars will make their way to dealers here and will update when we find out. 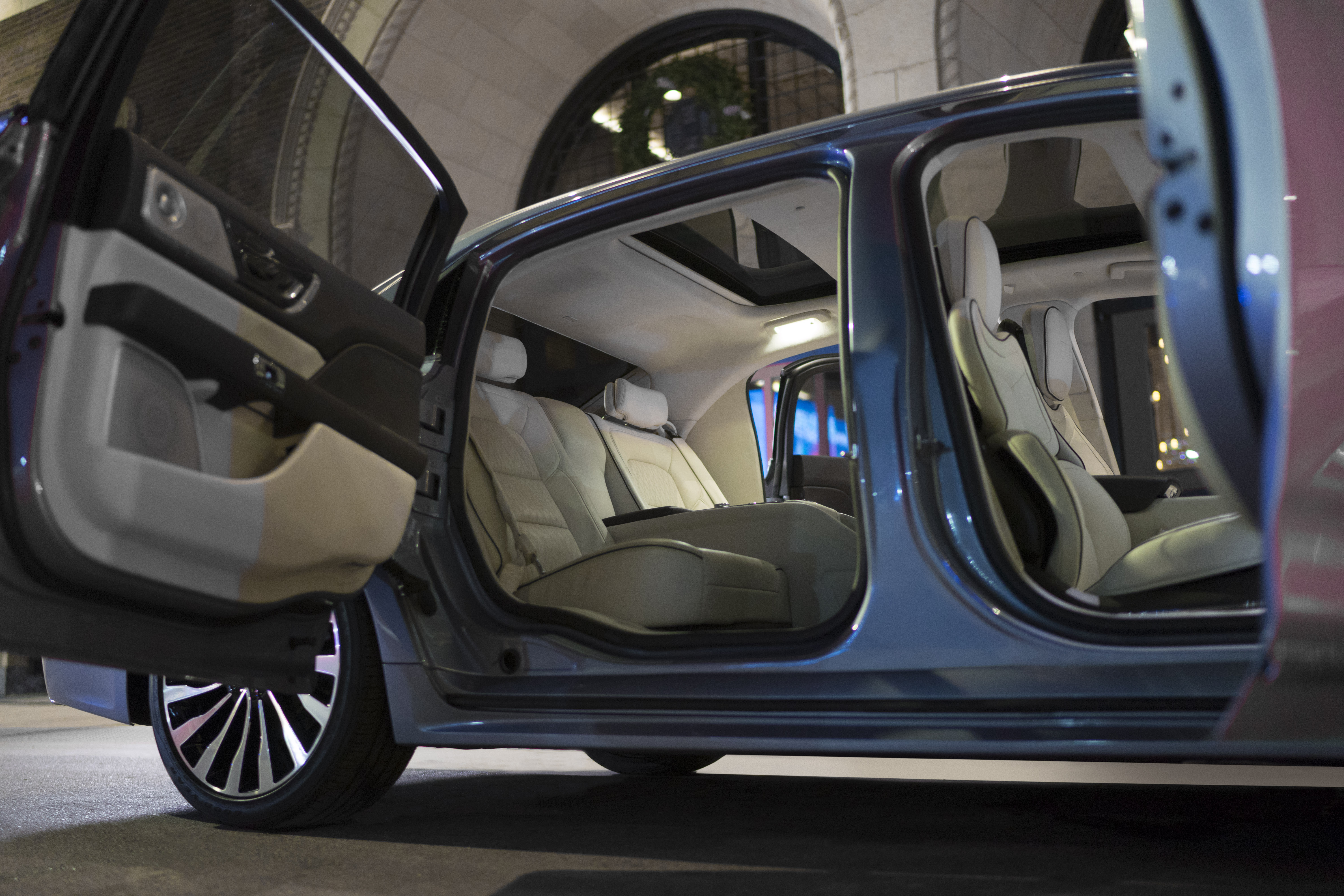 The Lincoln Continental is Reborn 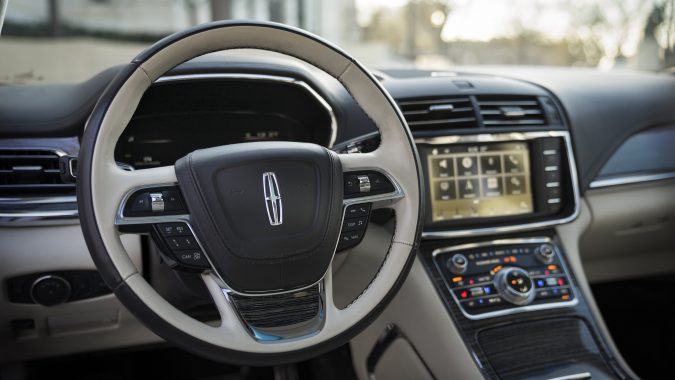 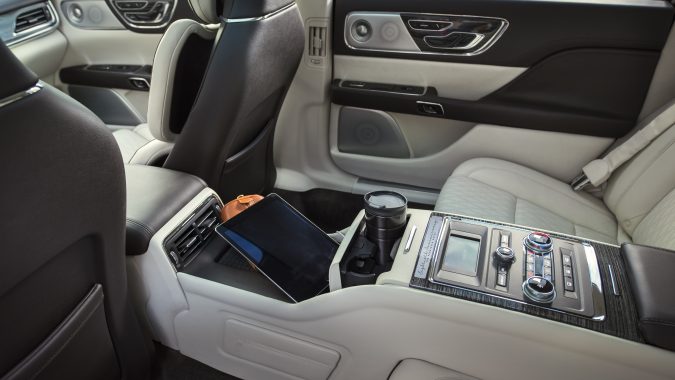 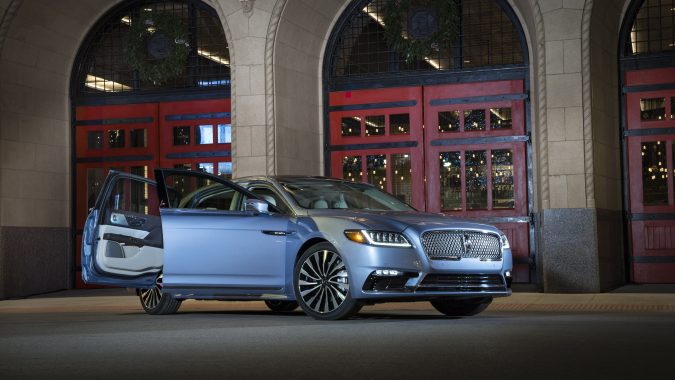 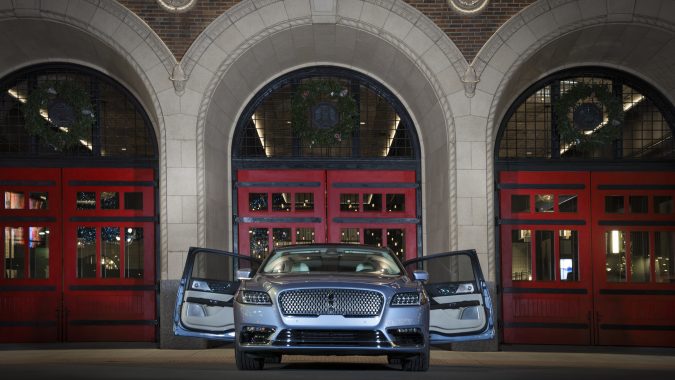