For the third time in three years, a detailed inventory report to the Canadian government has concluded that the low or non-existent number of plug-in vehicles available on the ground at dealerships is holding back EV sales in this country.

Two-thirds of vehicle dealerships from brands that offer or have offered plug-in vehicles across the country did not have a single EV to purchase, test drive or even sit in, while that number jumped to more than 80 per cent of potential EV dealers outside of Quebec, BC and Ontario, found this year’s national dealer survey.

The study concluded that even with EV sales rising 25 per cent in pre-pandemic times up to the end of last year, the number of actual plug-in vehicles on the ground in early 2020 was 21 per cent less than they were in December 2018, indicating that more consumers were looking for and buying EVs at a time when there were fewer EVs actually available at most dealer lots.

Most electric vehicle stock was sent unsurprisingly to the provinces of Quebec and BC, the only two still offering provincial electric vehicle rebates, with the vast majority of the rest going to Ontario, and very few to Atlantic Canada. The study was conducted by environmental heavyweight Dunsky Energy Consulting out of Montreal, and all undertaken after the federal government enacted its national EV incentive program, which offers up to $5,000 for plug-in buyers in any province.

Quebec received 57 per cent of all dealer-destined EVs in the country as of February this year, found Dunsky’s most recent report for Transport Canada, after having provided two prior detailed EV dealer supply studies in Canada since 2018. For 2020, Chevrolet, Ford and Hyundai make up just over half of all electric vehicles at dealers across the country, with dealer inventories of all plug-in vehicles not increasing over that time – even in those big three provinces for EV sales.

“It’s pretty clear many automakers haven’t been beating each other to the punch for major EV sales,” said study author Jeff Turner, an EV driver and senior research lead for Dunsky. “But we’re starting to see a little more enthusiasm in this space,” noting more products coming to market, and more marketing dollars as well.

Volkswagen Canada is one such company, which recently received its last e-Golf to Canada, in anticipation of the launch of its 2021 ID.4 compact crossover, set to arrive in mid-2021, the first in a series of all-electric ID-line vehicles. Company president and CEO Pierre Boutin said at the virtual launch last week that they are very aware that they won’t have enough ID.4 models to satisfy customer demand in 2021, so will start with supplying vehicles in pockets of the three most populous provinces where demand is highest. 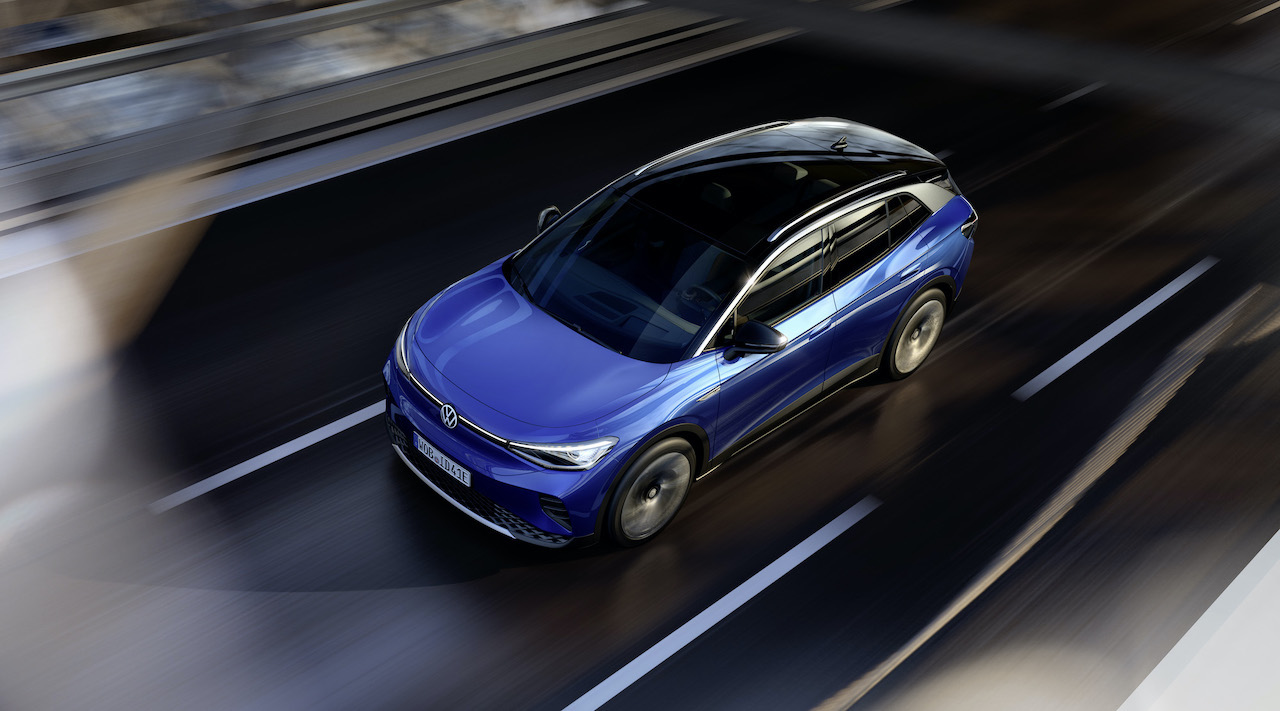 “We’re getting as many as we can, but likely not as many as we need,” said Boutin, noting that for the company, 97 per cent of EV sales happen in Quebec, BC and Ontario. “We’re fighting to receive as many of these vehicles as possible,” but added that a full launch at dealers across the country won’t be possible until an additional plant in Chattanooga, Tennessee starts volume production of the ID.4 by late 2022.

He later said in an auto industry podcast that out of roughly 140 VW dealers in Canada, between 30 and 40 will receive the highly anticipated ID.4 in 2021, rising to roughly 100 dealers in 2022, then opening up sales to remaining dealers in 2023, once full production has ramped up at the US plant.

But those plans are subject to change, clarified Boutin, depending on a whole host of factors.

“Now, we could speed it up, based on supply, based on demand, based on potentially the legislative environment that might evolve in Canada in the next few months to come.”

Legislative environment changes may come sooner than later, given measures announced in the most recent Throne Speech in late September. It laid out support for new EV charging infrastructure, as well as making EVs more affordable to Canadians, though no details have emerged on what that could entail.

Umbrella groups such as Electric Mobility Canada have lobbied for increased funding to the current iZEV rebate program, increasing its parameters, such as by adjusting its base cost price limit or overall rebate, or by creating a new fund to incentivize used EV purchases, as Quebec offers with its $4,000 used vehicle rebate.

New EV measures announced by the federal government last year saw the launch of a voluntary zero emissions vehicle sales target program, to be administered and funded by Transport Canada over five years, in consultation with auto manufacturers “to ensure that vehicle supply meets increased demand,” as laid out in the 2019 spring budget.

So far, that hasn’t quite happened. 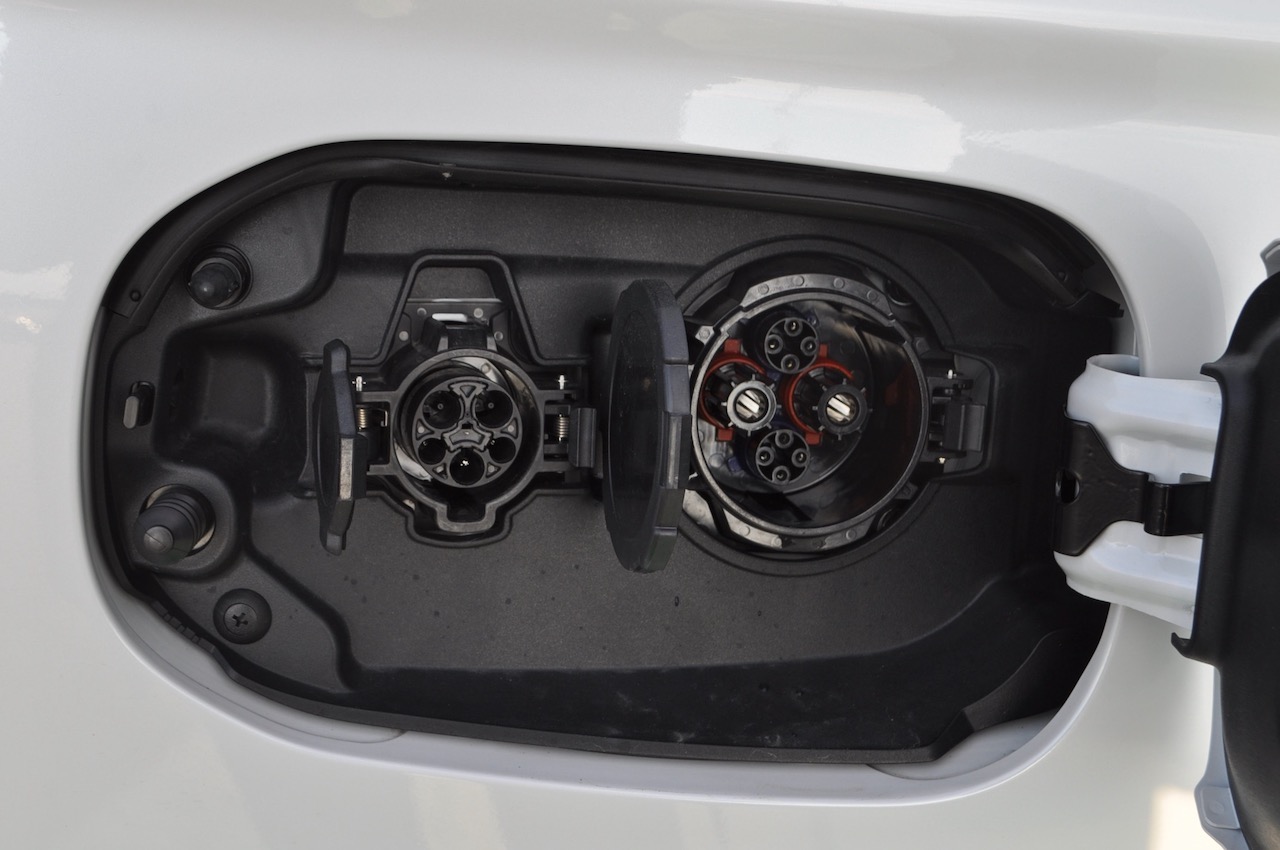 “In terms of meeting Canada’s ZEV sales targets, the Government of Canada recognizes that limited ZEV supply continues to be a barrier to greater uptake of these clean vehicles,” wrote  Transport Canada senior communications advisor Sau Sau Liu, in response to questions on Canada’s stated goal of seeing 10 per cent of all new vehicle sales in 2025 be zero emissions vehicles, rising to 30 per cent by 2030, and a full 100 per cent by 2040.

“That is why Transport Canada, in conjunction with other federal departments, is also continuing to evaluate the need for additional measures to ensure that Canada is on track to meet its ZEV sales targets.”

For vehicle manufacturers such as Tesla, which has no dealers and which works on a unique online custom ordering sales strategy, having no inventory of immediately available electric vehicles is part of their business model, with only 10 vehicle showrooms across the country. But most consumers coming out of a lease or looking to buy a vehicle are accustomed to having a choice of vehicle colours or trim levels to choose from onsite, or at least one vehicle they’re interested in to test drive.

For companies such as Ford, which is launching a plug-in hybrid version of its popular Escape SUV this fall, as well as an all-electric Mustang Mach-E compact SUV slated to arrive in December, Ford of Canada insists there’s no waiting list, but a company spokesperson admits that ordering one now (in late September) will mean it’ll arrive at an unspecified point in the first quarter of 2021.

For Hyundai Canada, high demand for its Kona EV has seen long waiting lists and frustrated buyers on Kona EV social and owner forums, even though the Kona EV’s starting price of just under $45,000 (before government incentives) is more than double that of a base gas-powered Kona. Hyundai Canada sales director Ken Maisonville acknowledged that there’s still relatively few if any Kona EVs on dealer lots now, with an average customer wait time recently of less than 60 days, he said, which is much better than it has been since its late 2018 launch in Canada, thanks to added global Kona EV production.

The demand is less tight for Hyundai’s Ioniq plug-in hatchback, said Maisonville, reflecting the overall market’s clear preference for trucks and SUVs/crossovers above cars, even amongst EVs.

“We have good supply of IONIQ EV and the wait should be minimal in EV-heavy provinces of BC and Quebec,” he wrote in an email. “Less so in Ontario and other provinces because of lower demand.”

Maisonville acknowledged that the cancellation of Ontario’s notable $14,000 EV rebate in 2018 significantly shifted demand for those two vehicles within the province, but helped buyers in Quebec and BC, even if not to the degree needed to have Kona EVs readily available up until now.

“The waiting list naturally went down significantly in Ontario,” he confirmed. “Wait times (then) went down in Quebec and BC, because the original supply for Ontario was not needed in province, and could be redirected to other provinces.” 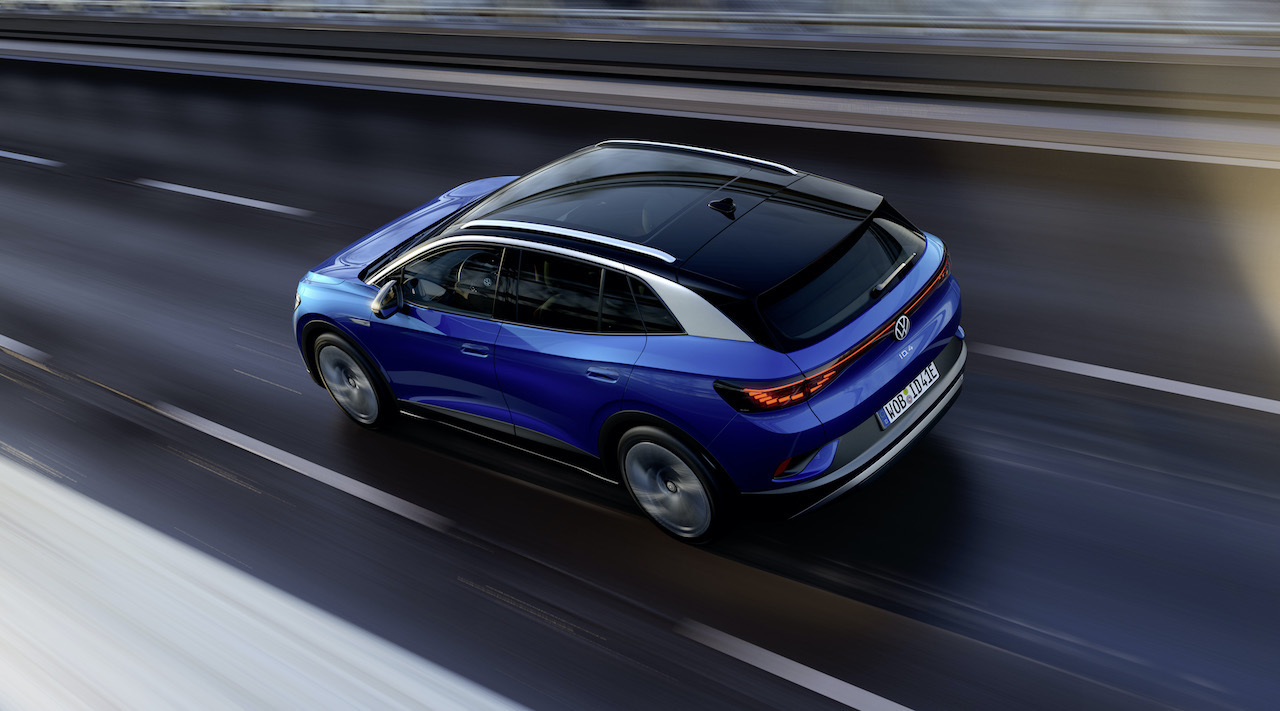