In preparation for the Pikes Peak International Hill Climb 2018, the Volkswagen Motorsport team designed the I.D. R Pikes Peak to strike the best balance between performance and weight.

The brand’s first fully-electric racing car will take on the most famous hill climb in the world on June 24 in Colorado Springs, CO, aiming to break the record in the class for electric prototypes, which currently stands at 8:57.118 minutes.

The trials focused on finding the optimal compromise between performance and weight. Both factors are more dependent on each other in an electric car than in a racing car with a conventional combustion engine.

The simple rule of thumb is: The greater the performance, the heavier the batteries required. However, every single gram is unwanted weight—particularly at a hill climb.

On Pikes Peak, the cars must overcome a difference in altitude of more than 4,700 feet on the way to the finish line at 14,115 above sea level.

The I.D. R Pikes Peak was to be as light as possible, while still maintaining a very high level of performance. Fortunately, there are essentially no regulations for the “Unlimited” class at Pikes Peak, giving the team complete design freedom. 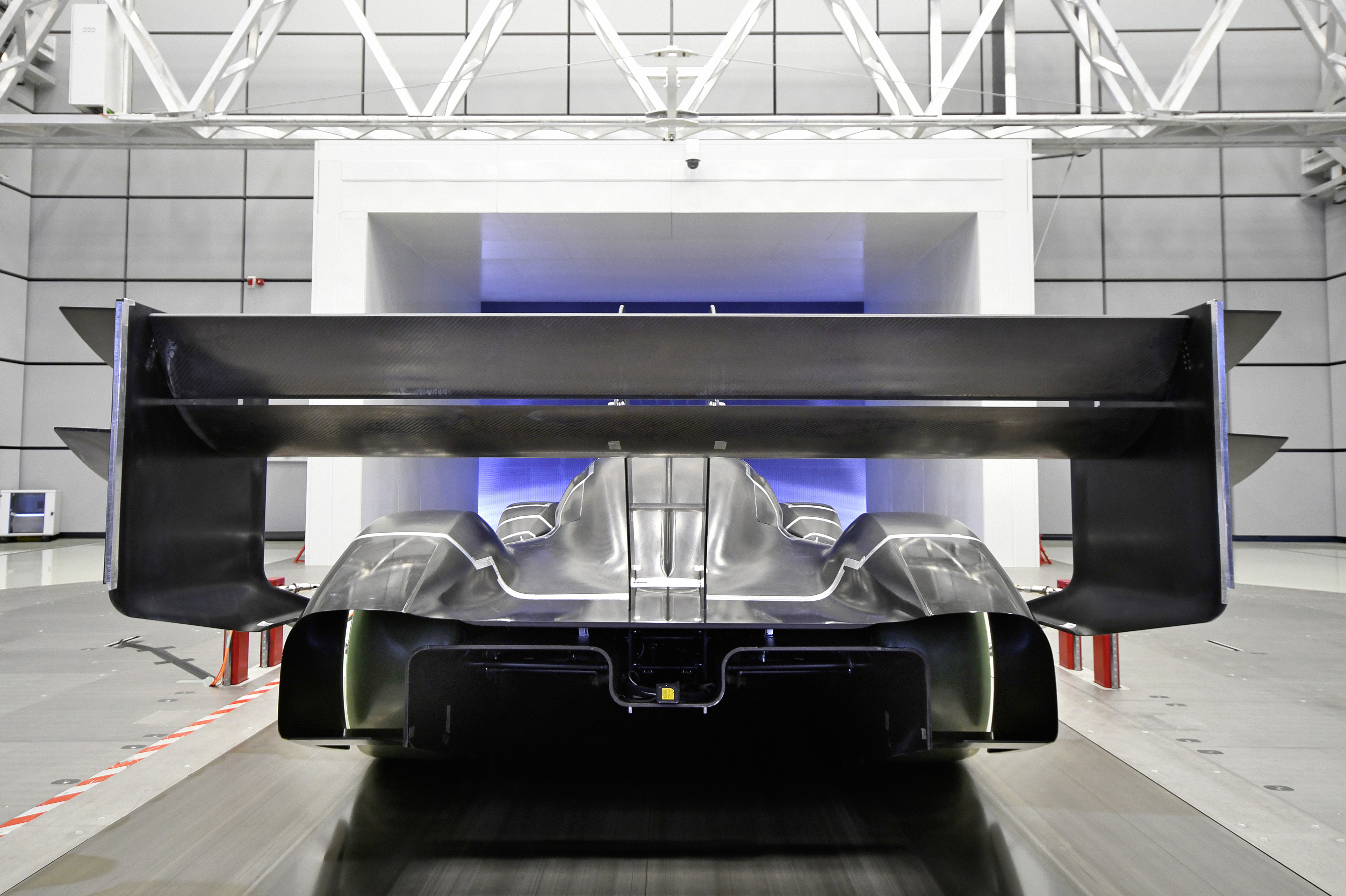 Being given the proverbial blank sheet of paper and told to develop a new racing car from scratch is a dream for any engineer.

Despite this, the car, complete with driver, weighs less than 2,425 lb a lightweight compared to Pikes Peak category electric racecars.

A relatively low output of 500 kW (671 hp) allowed the battery components for the I.D. R Pikes Peak to be so compact that they could be positioned next to and behind the driver, thus ensuring perfect weight distribution.

They provide the energy for an electric motor on both the front and rear axles, while torque distribution is managed electronically.

The I.D. R Pikes Peak’s chassis and aerodynamic components are made of an extremely light carbon fibre/Kevlar composite.

One of the tasks faced during the design phase was to integrate design elements from the I.D. family—Volkswagen’s future range of fully electric vehicles—in the exterior of the Pikes Peak racing car.

The extent to which the engineers were willing to go to reduce weight is exemplified by the driver’s equipment. Technology partner OMP made driver Dumas’ fire-resistant race suit, as well as the seat padding and six-point harness, from particularly light material.

Even the sponsors’ logos are printed onto the overall, to save the weight of conventional patches. 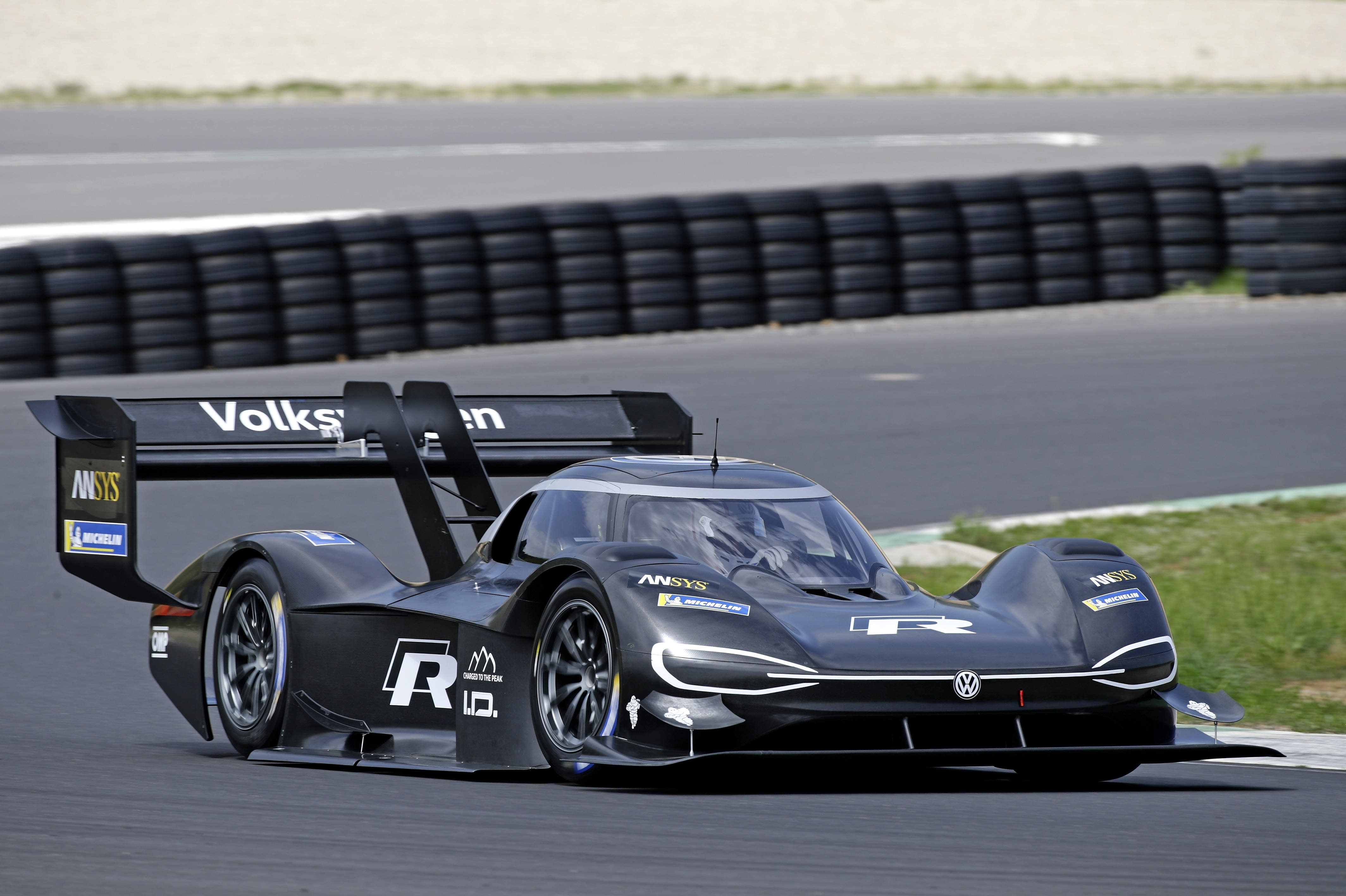