In what is rapidly becoming a tradition, the highlight of the Canadian International Autoshow this year is once again a life sized toy. Last year at the Toronto show, Hot Wheels displayed full sized recreations of some of their most popular models. This year, the excitement continues with a full sized rendition of the exotic Bugatti Chiron, built completely out of LEGO Technic elements. And it’s driveable.

The details surrounding the build are incredible. Over a million LEGO Technic elements were used to construct the project, which took more that 13,000 human hours to complete. The vehicle weighs 1,500 kg and is powered by an engine made up of 2,304 LEGO Power Function motors which generate a theoretical 5.3 horsepower. More importantly, they turn out 92 Nm of torque, which works out to about 68 lb-ft. For comparison sake, A Chevy Spark produces 94 lb-ft.

The model rides on a steel frame, which was required to support the weight of the structure. The steering system is a power variety derived from an ATV and the hydraulic function of the brakes is handled by a go kart unit. The model rides on real Bugatti Chiron wheels.

LED lighting is used throughout, and shines through custom transparent Technic elements to replicate the original car’s functions.

To present the LEGO Technic Bugatti Chiron project to Canadian show visitors, designer Lubor Zelinka came all the way from LEGO’s plant in Kladno, Czech Republic. Zelinka told me that the initial idea to create a full size replica Bugatti came from the company’s Danish office, who had just successfully launched the 1/28 Bugatti Chiron kit in partnership with the exotic car manufacturer. They challenged the special projects team to create a driveable replica, to see how far they could push the limits of LEGO. 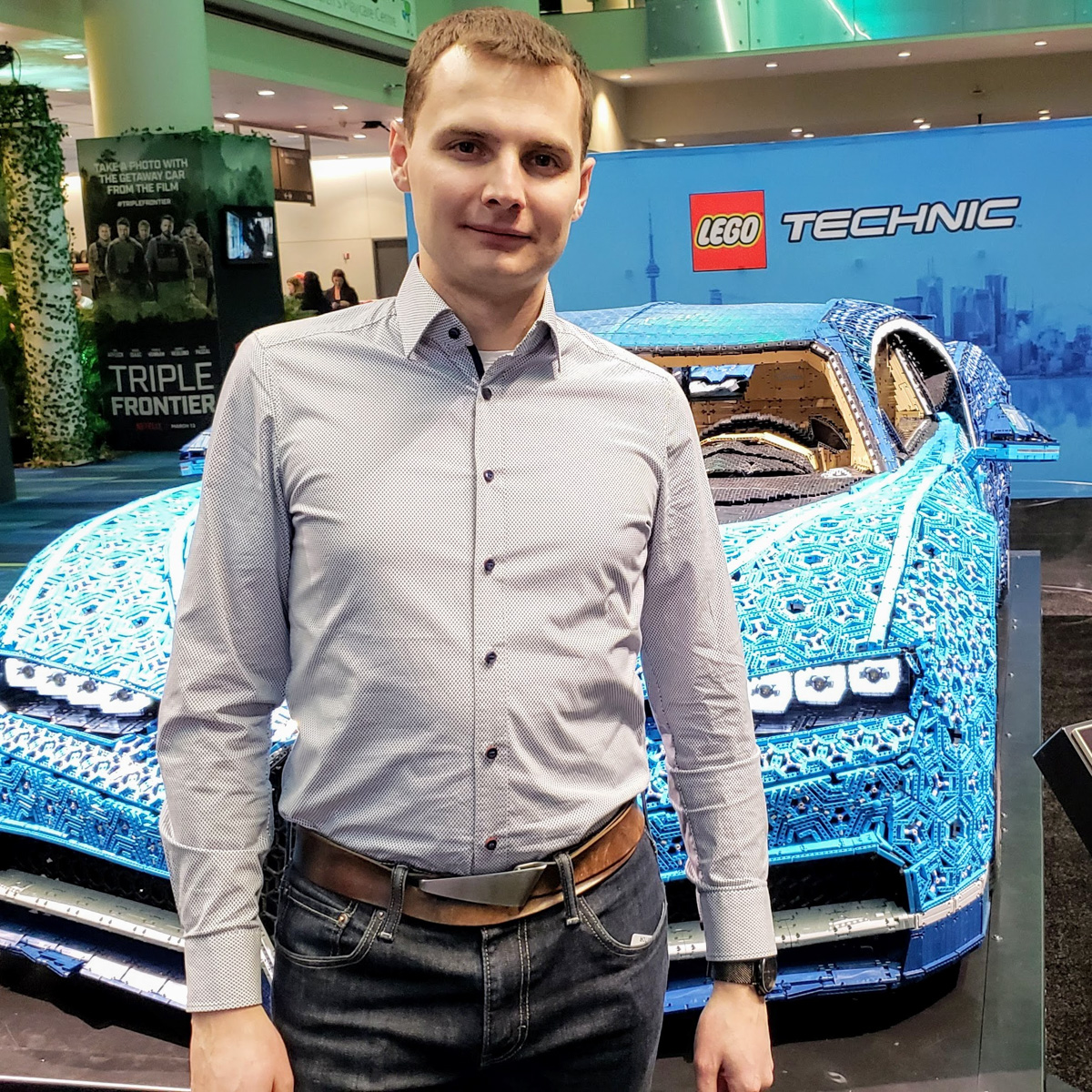 The trip to Toronto was the first time the car has been moved, which Zelinka says required a substantial amount of work. First, the electric motors and battery packs were removed to reduce weight. The team created special supports for the roof and spoiler and then wrapped it tightly to prepare it for air freight. A stressful time ensued, as the car left for Toronto a week ahead of the team. Typically when any installation is shipped, pieces fall out during transit, as they are assembled without any type of glue. In essence, the Chiron is “a living, breathing thing” and requires much special attention when it is unpackaged and prepared for display.

Fun Fact: They are called elements. Every time I hear someone call them “legos”, I cringe. Call them LEGO bricks or blocks, but the brand name is LEGO, not legos. I asked Zelinka his views on this and he laughed, saying that it drives him crazy too, but what bothers him even more is people calling the Technic line technix. He informed me that the correct or “nerdy” term is elements.

To prove to the world, and themselves, that the model was actually driveable, Le Mans 24 Hour winner Andy Wallace was brought to the Ehra-Lessien test track, near Wolfsburg to put the car through its paces. Zelinka told me that they set a speed limiter to 30 km/h and Wallace set off on the track. While it may seem silly at first that photos show Wallace wearing a full racing kit, including helmet, we have to remember the “living, breathing thing” comment. They really had no idea how fast the car would go or if it would be safe. It turns out that the car has a top speed of 25 km/h, and handles like a proper mid-engined sports car.

In recent weeks, auto enthusiast websites have been alight with the realization that if one takes a LEGO Technic Porsche GT3 RS kit and re-imagines some of the assembly, one can create a Lancia Stratos from the exact same kit. That ingenuity echoes Zelinka’s observation that while their team have a deep talent pool of creativity, the fan base is incredible and takes the development even further. He has seen fans turn that GT3 into an R/C car, and even into an SUV. 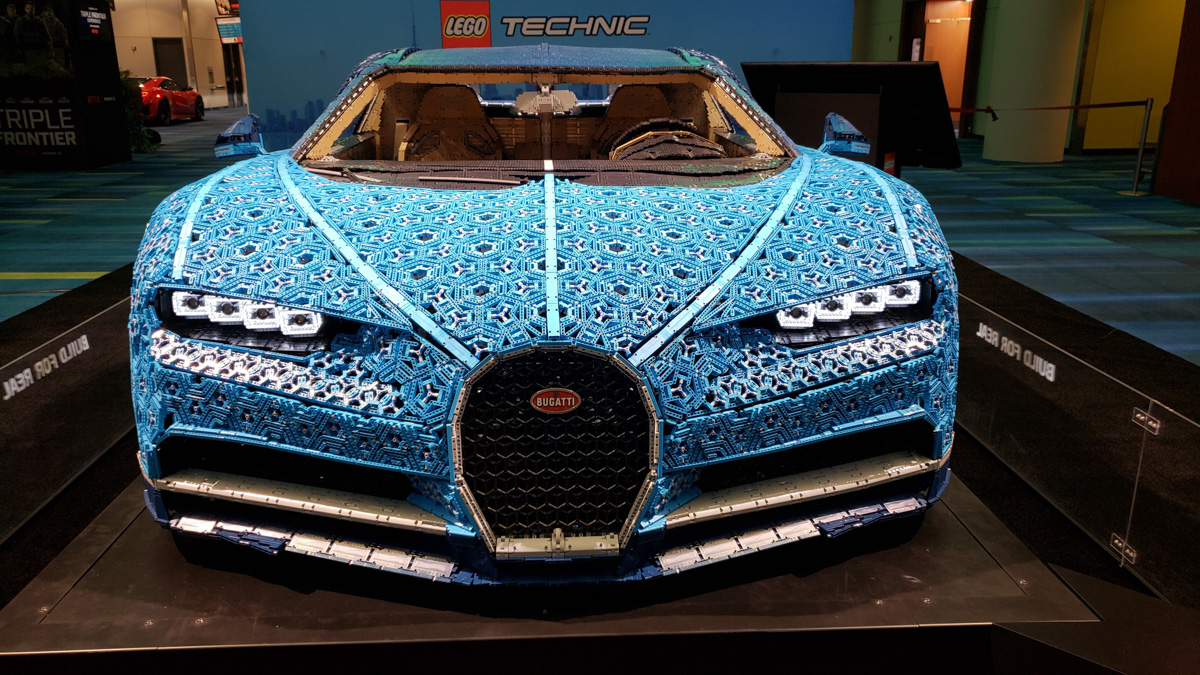 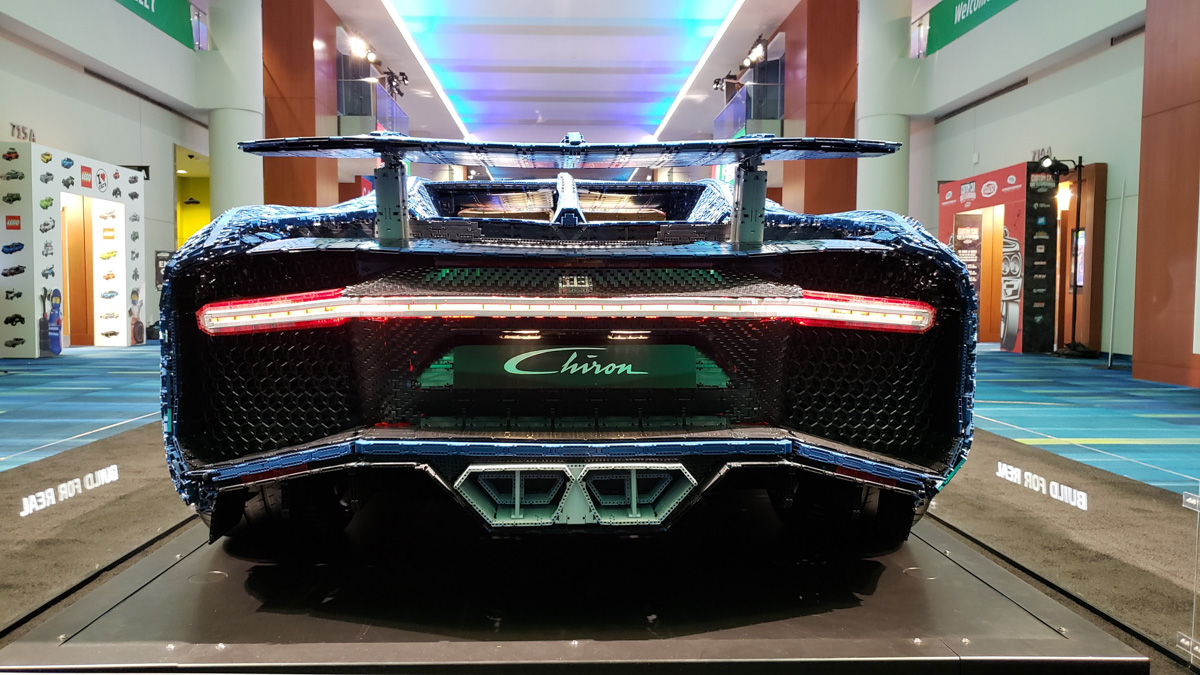 As far as his own team goes, Zelinka says that this is the craziest project they have completed so far. A close second was the creation of the Lego House, in Billund, Denmark, which is the birthplace of LEGO. Known as The Home of the Brick, the LEGO house is a large modern facility which looks like it was made out of LEGO. Inside, it is a combination museum and play space, with dozens of giant dioramas, and the team even built an 18 meter tree and three dinosaurs. All T-Rexs, Zelinka says that one is built from System, while the other two are built out of Duplo and Technic.

More than just a toy guy, Zelinka is a car enthusiast who races karts when he can and spends his Summers cruising in his Opel Tigra convertible.

When asked if there are any other cars that he dreams of building, he responds, “I always say I don’t dream anymore, because I live my dreams.” 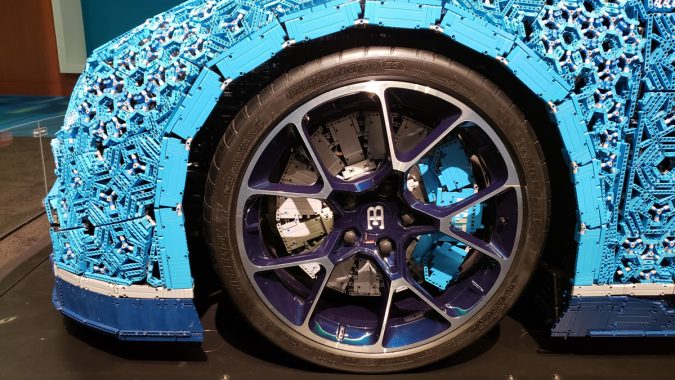 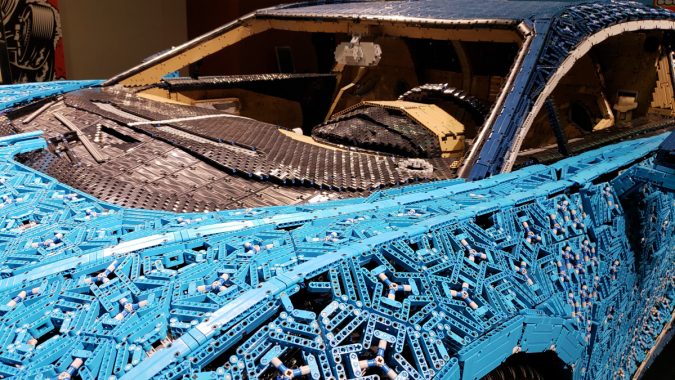 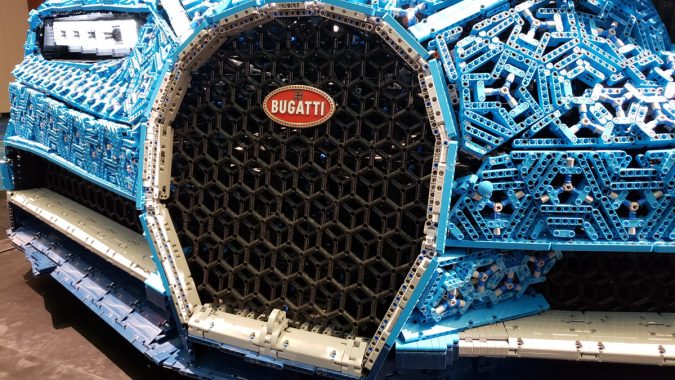 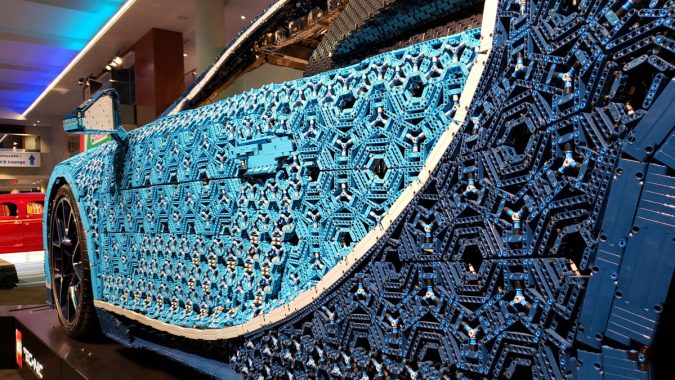 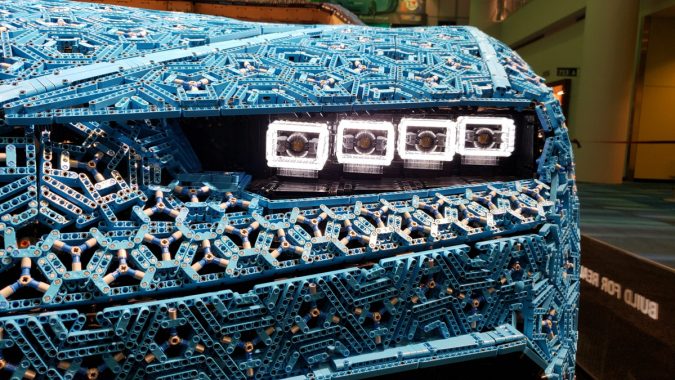 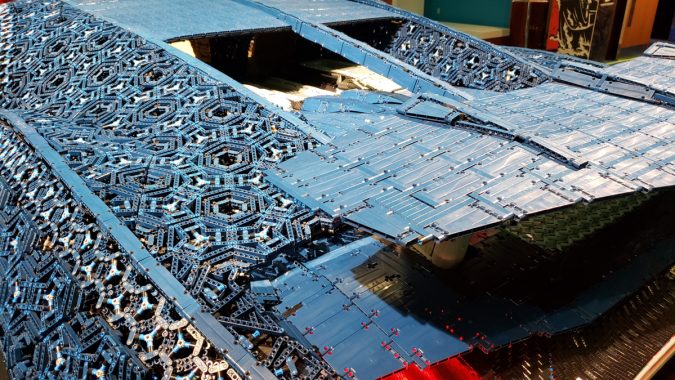 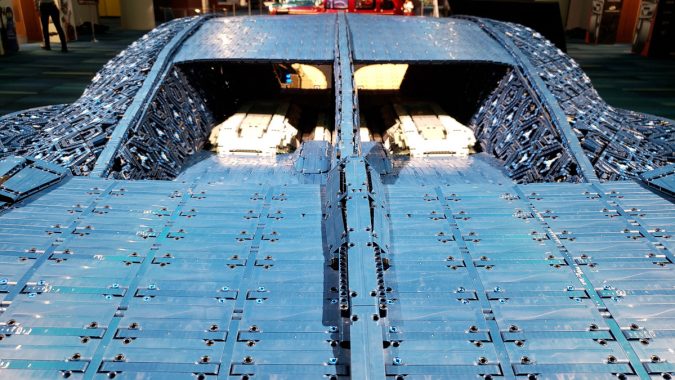 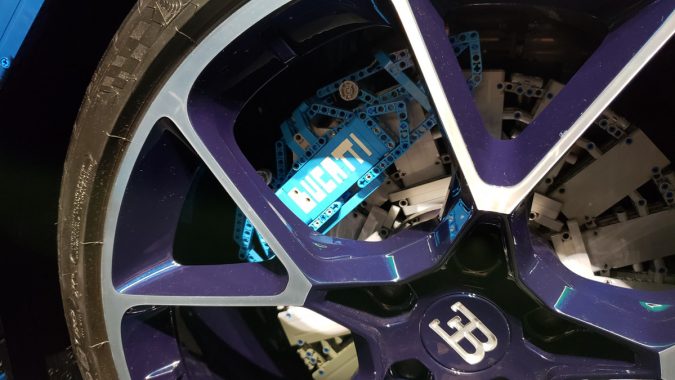 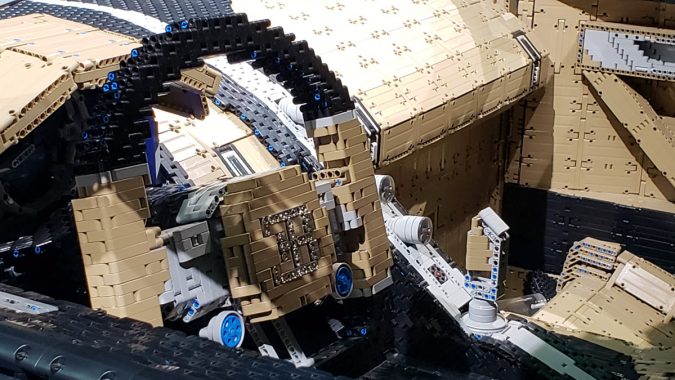 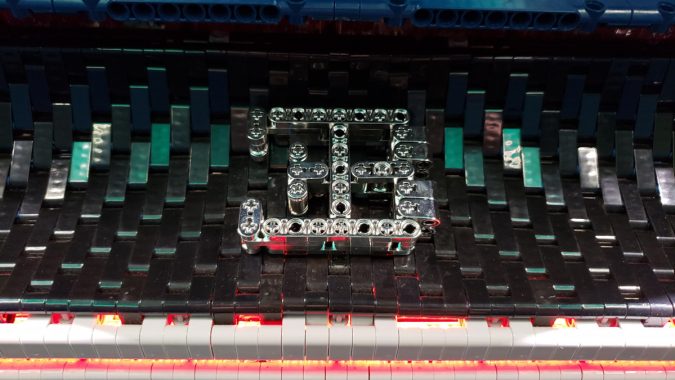 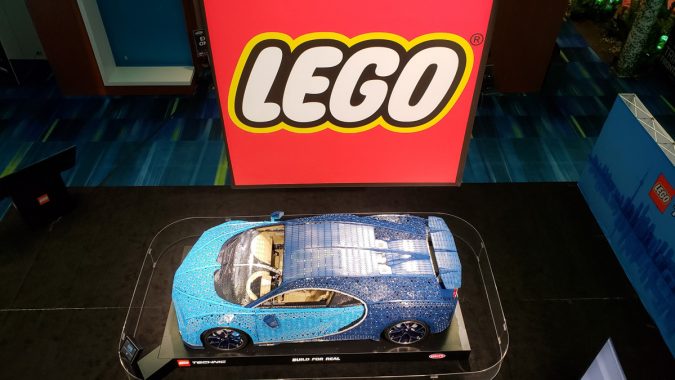 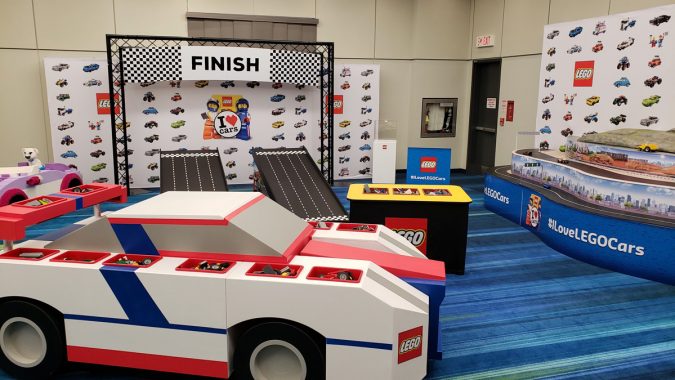 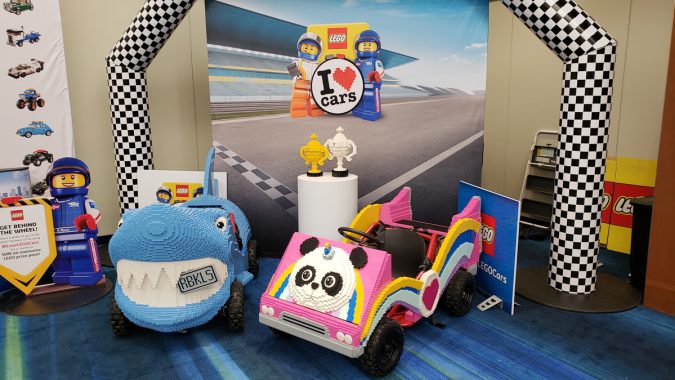 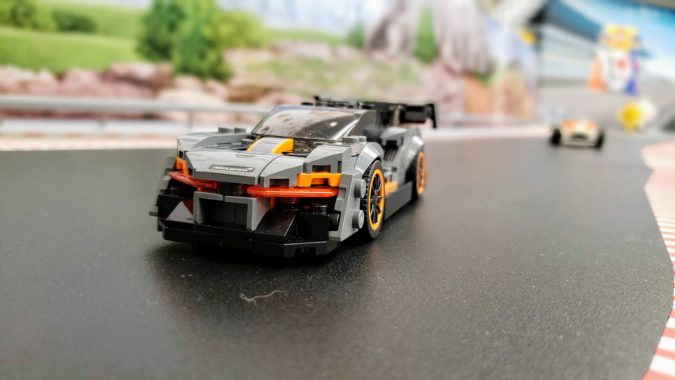 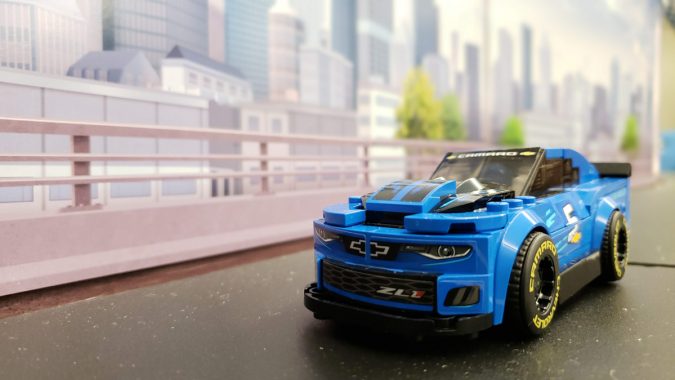