NEW YORK. NY: Lexus used the 2018 New York International Auto Show to show off a number of vehicles including the 2019 UX, its first-ever compact luxury crossover.“

The first-ever Lexus UX is designed for the modern, urban explorer seeking a fresh, contemporary and dynamic take on luxury driving,” said Chika Kako, executive vice-president of Lexus International and chief engineer of the UX.

“We designed the UX to appeal to buyers in their 30s who seek not only what is new and exciting, but what is also relevant to their lifestyles.”

The 2019 Lexus UX will be available in two versions. The UX 200 comes with a new 2.0-litre, four-cylinder engine while the UX 250h which pairs the 2.0-litre gas engine with a new fourth-generation hybrid drive system.

Lexus says the system optimizes hybrid operations by learning and adapting to the driver’s routes and driving habits.

The Lexus UX goes on sale in December. 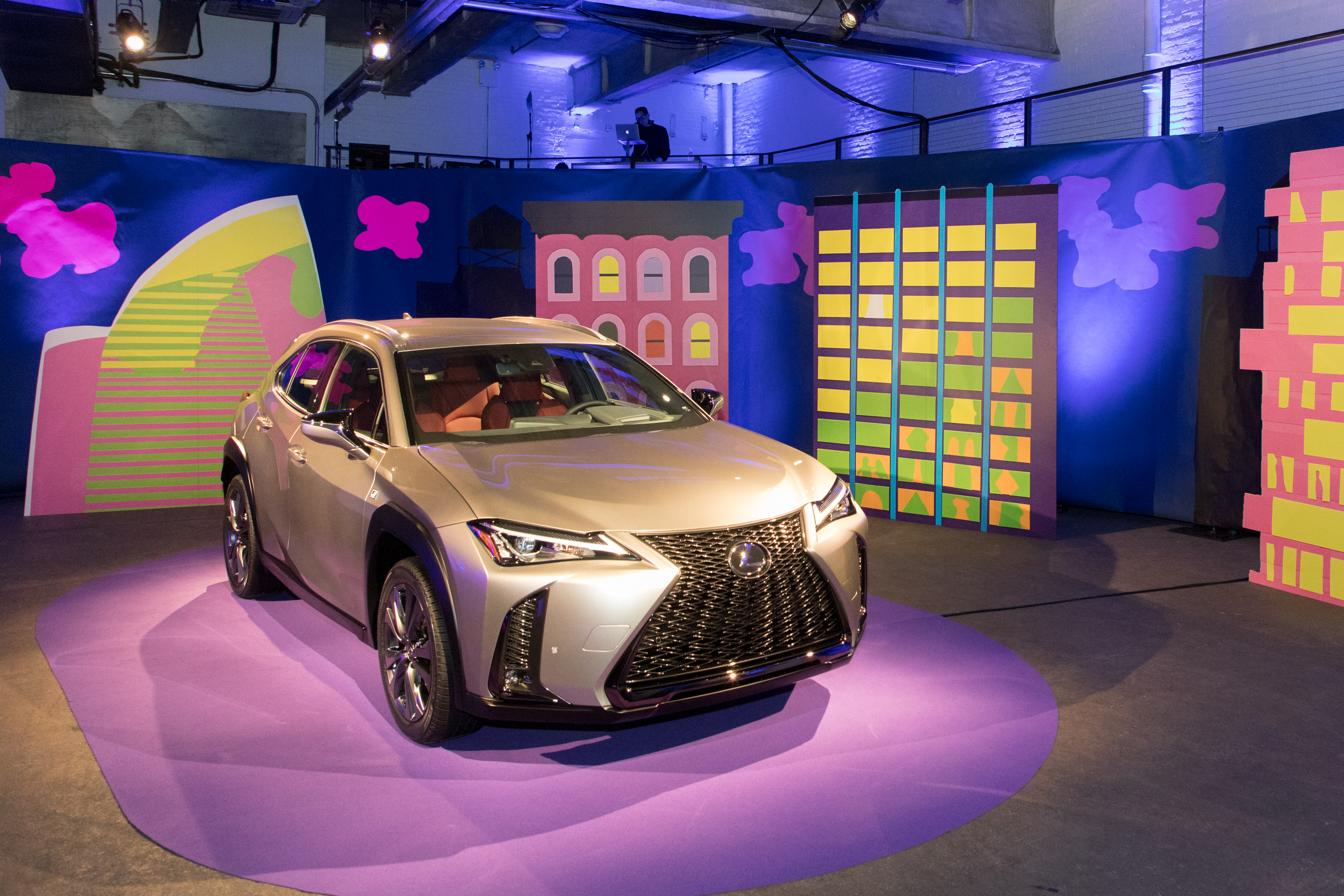 Also on the floor of the New York show from Lexus:

The RX 350L features 290 hp and 263 lb/ft of torque thanks to a 3.5-litre V6 engine and eight-speed electronically controlled transmission. 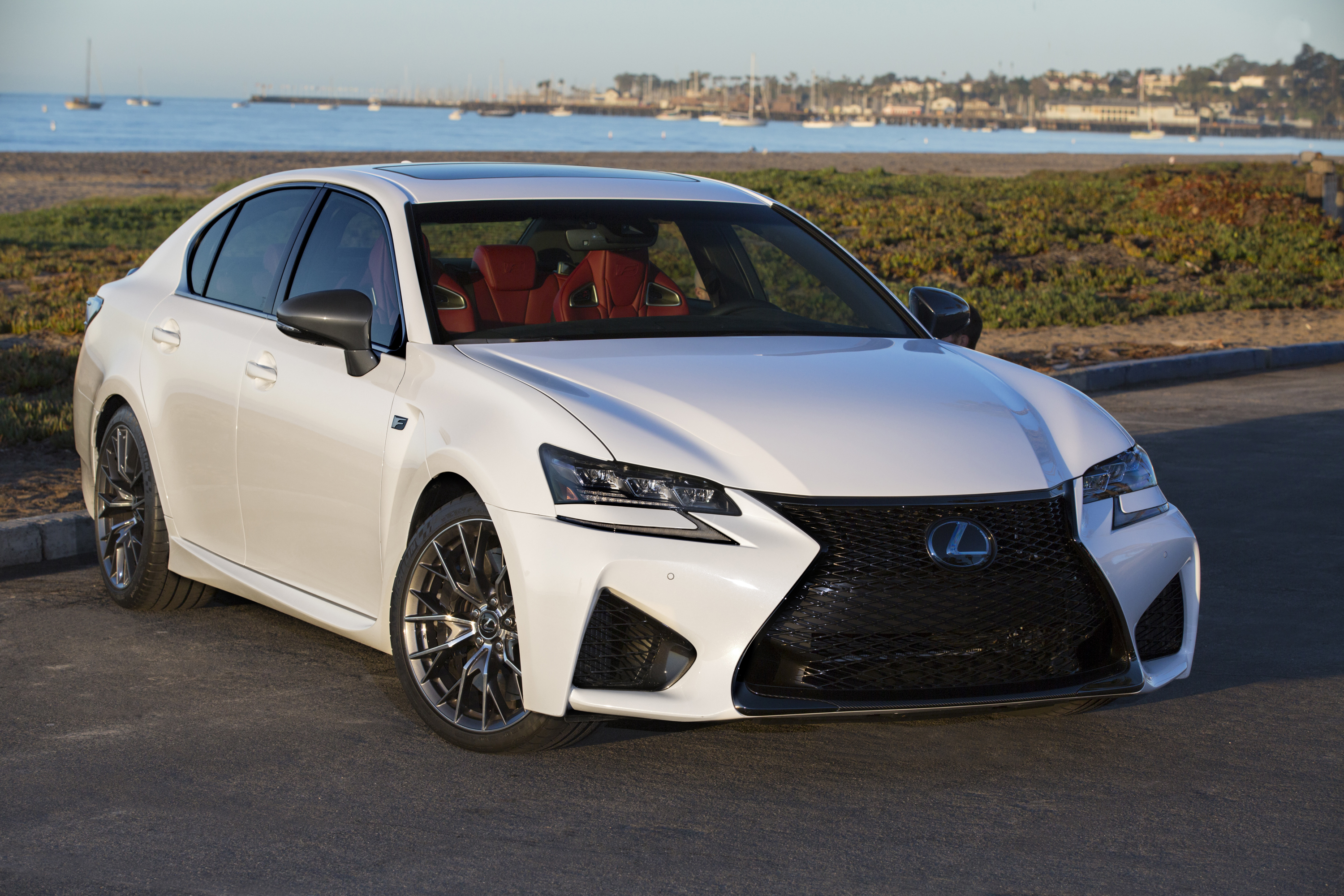 The 10th anniversary editions of the Lexus GS F and RC F represent the purest expression of Lexus performance. Every Lexus vehicle with the F badge sets new standards for performance.

Set to arrive at dealers this summer, each limited-edition 10th anniversary model starts with a matte finish Nebula Gray paint, blue brake calipers that peek out from behind 19-inch wheels and a unique blue carbon-fibre trim window switch panel and dashboard.

Both cars feature a 5.0-litre, V8 with an eight-speed automatic transmission that delivers 467 hp. 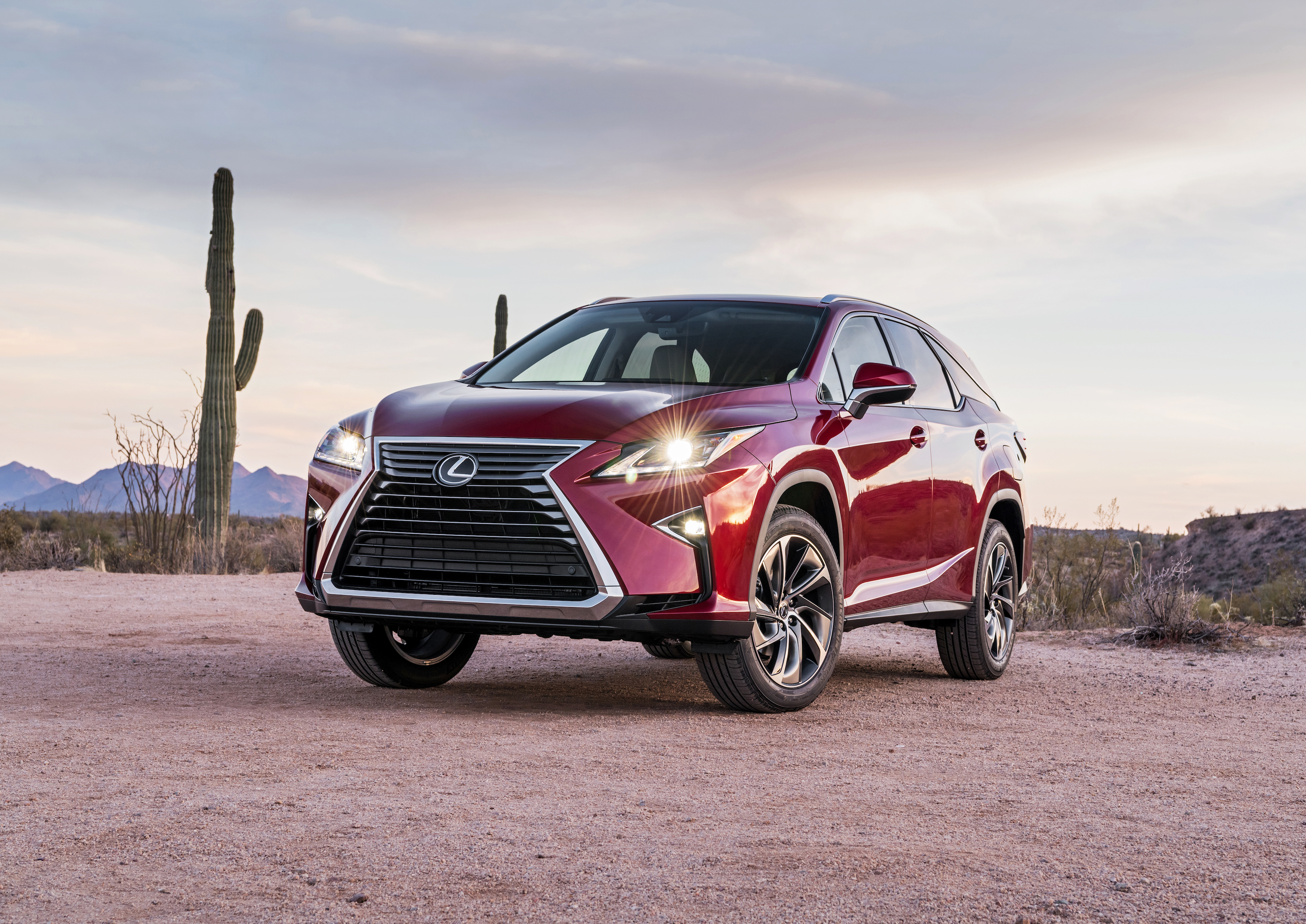 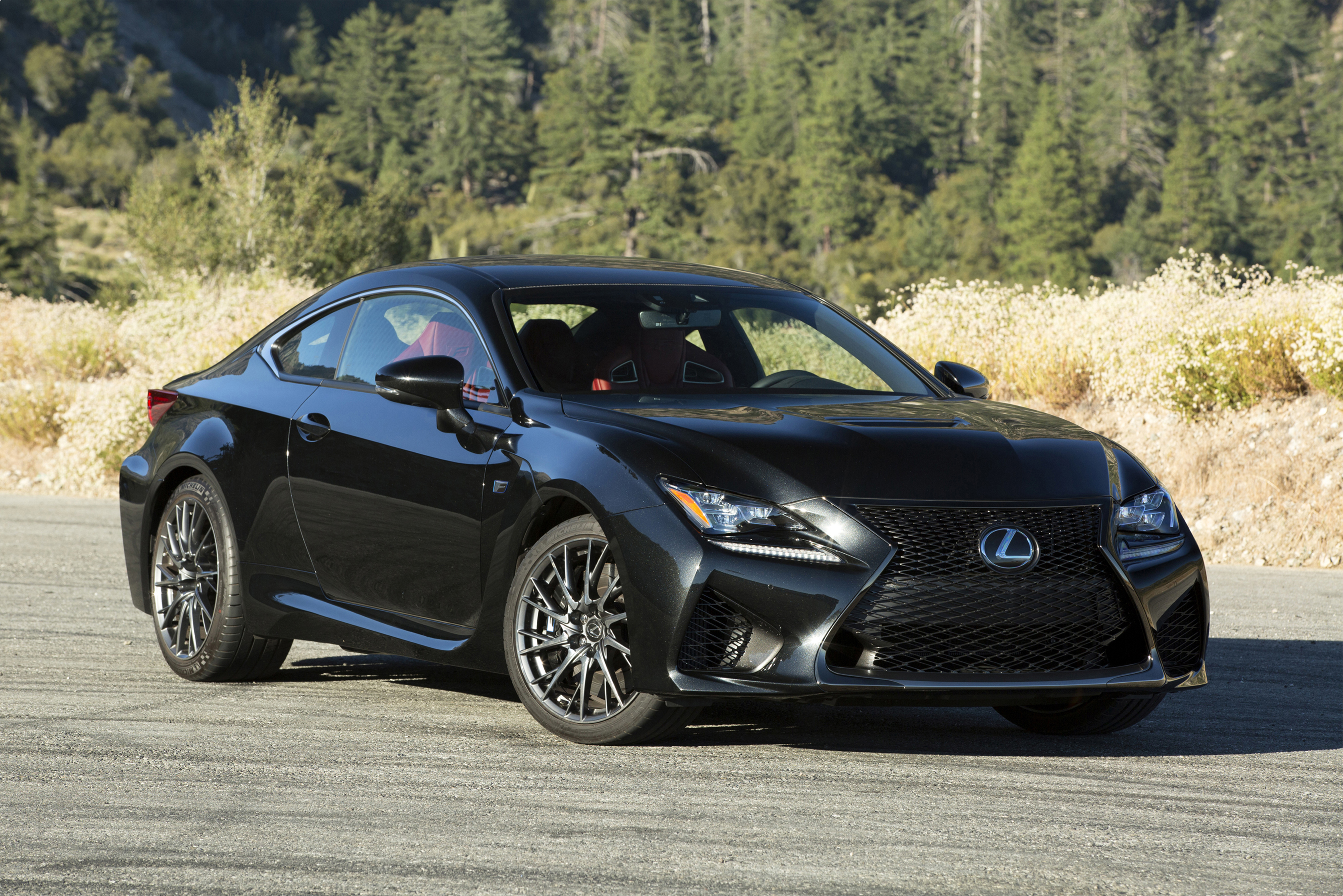