Lexus has confirmed production of a convertible version of its flagship LC coupe,.

Lexus is extending its LC flagship coupe range, with confirmation that an open-top version going into production in the near future.

Visitors to this year’s Goodwood Festival of Speed in the UK witnessed the world debut of an LC convertible prototype in action, when it appeared on the famous hill course (July 4-7).

The future convertible sports coupe will broaden Lexus’ luxury lifestyle offerings, broadening the LC line-up and giving a sense of a completeness to the brand’s flagship models.

The LC has quickly become established as one of the most sought-after and internationally acclaimed models Lexus has ever created, thanks to its combination of striking design, fine craftsmanship and exhilarating performance.

The potential evolution of the range to include a convertible was signposted at the North American International Auto Show in January, where Lexus revealed the LC Convertible Concept. 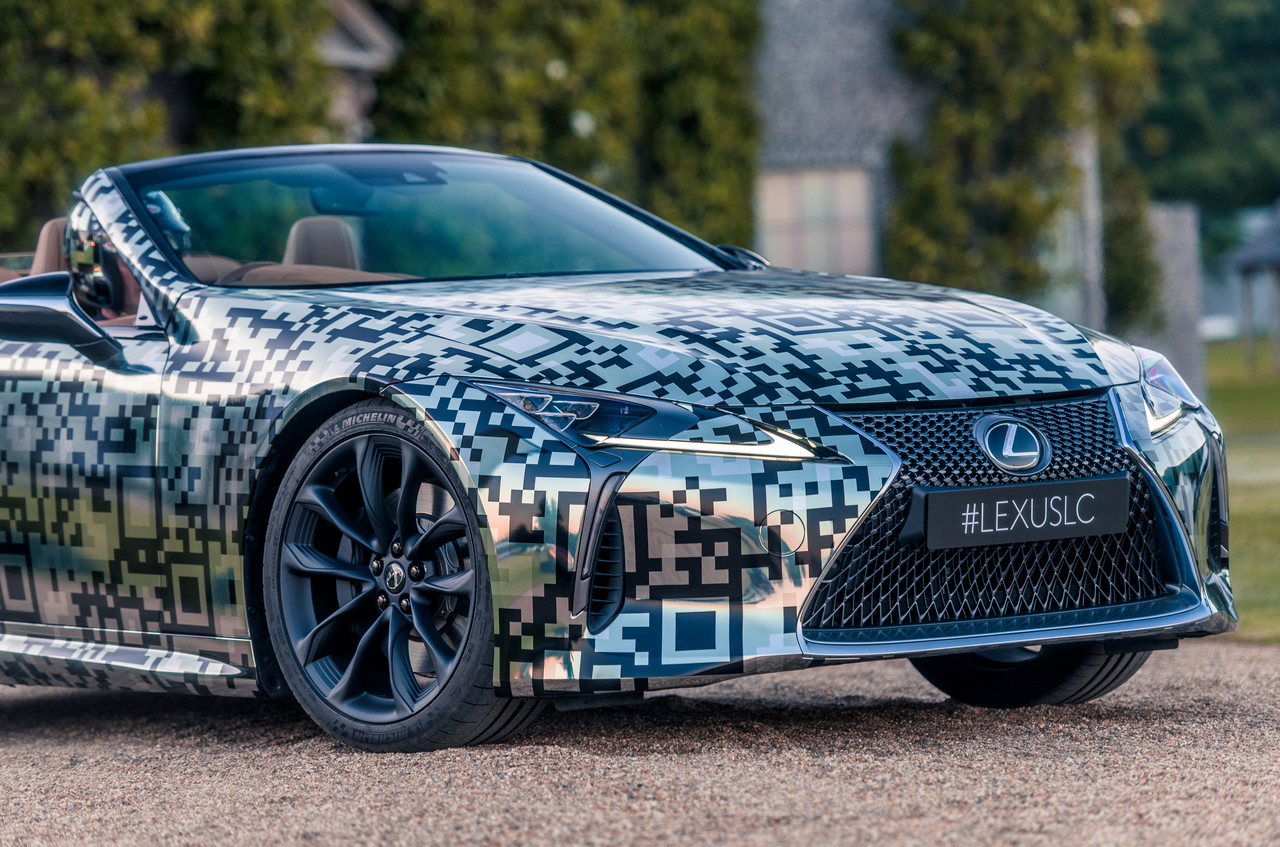 The concept’s design goal was to express ‘Ultimate Beauty’, and it provoked an enthusiastic response from both industry experts and the public. Like the LC itself, the concept car was honoured on its debut with a prestigious EyesOn Design Award.

Long, low and lean, the LC convertible will share the coupe’s athletic proportions, but project its own, distinct identity.

Its large wheels and short overhangs will signal its performance pedigree and rewarding driving experience.

The prototype model will carry masking at Goodwood, teasing the design detail and dynamic capabilities of the full production version.

Detailed specifications and timings for the LC convertible’s market introduction will be announced at a later date. 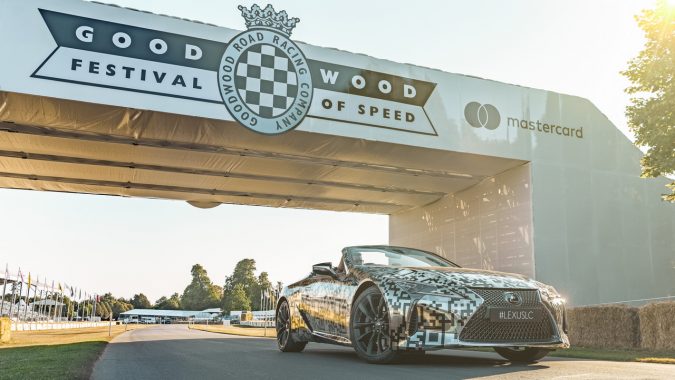 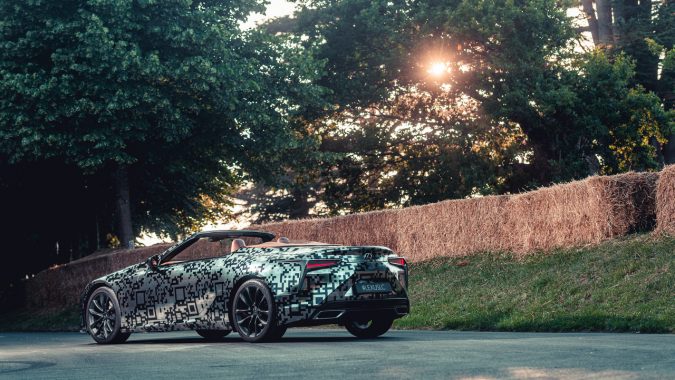 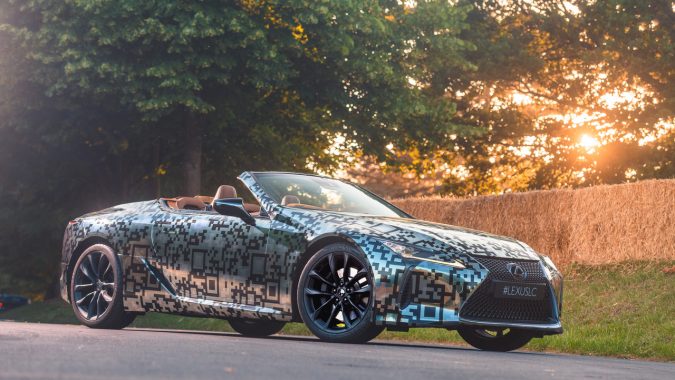