The Lexus LC 500 makes the strongest statement yet about the brand’s future direction.

Previewed by the LF-LC concept in 2012, the Lexus LC debuted as a production model at the 2016 North American International Auto Show in Detroit in January.

The body’s substantial, “planted” look stems from prominent quarter panels that flare away from the centre of the car and door panels that are pulled inward.

The Lexus LC offers a choice no other premium coupe does: the LC 500 with a high-performance V8 or LC 500h with a new-generation Multi Stage Hybrid powertrain.

In both, the focus is driving excitement, with the LC 500h offering higher fuel efficiency associated with the world’s luxury hybrid leader. 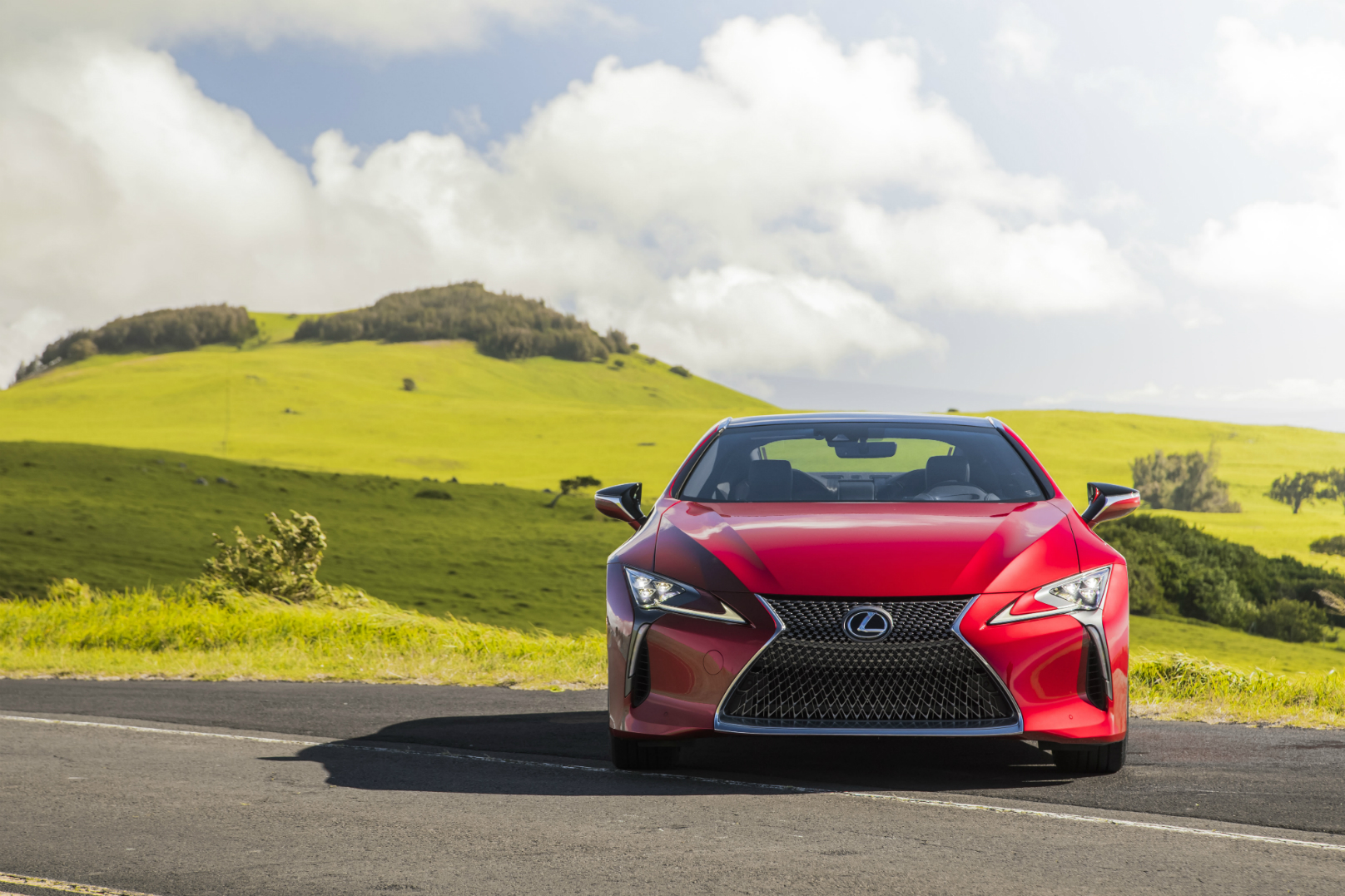 The fast-revving V8 issues a stunning soundtrack amplified by a special resonance tube connecting the intake to the firewall, plus a standard Active Exhaust that rumbles and roars like a high-performance GT should.

The driver can adjust the natural exhaust sound level via the Drive Mode Select system. The V8 is a good citizen, too, switching to the Atkinson cycle to enhance fuel efficiency at cruising speeds and Otto cycle for higher performance levels when accelerating.

The Lexus LC 500 debuts the first 10-speed automatic transmission for a luxury automobile. Smaller and lighter than some eight-speed units, this new transmission executes shifts at speeds rivaling dual-clutch transmissions, yet with the seamless performance and smoothness of a torque converter automatic.

Like other Lexus hybrid configurations, the Multi Stage Hybrid System teams the gasoline engine with two electric motor/generators, but similarities end there.

The Multi Stage Hybrid System allows for more electric assist at lower vehicle speeds, and it enables the LC 500h to operate with the gasoline engine off at speeds of up to 87 mph.

Combined system output is 354 hp, yet that figure does not fully indicate the LC 500h’s performance potential. In a conventional full hybrid vehicle, engine output is amplified by the electric motor via a reduction gear.

With the new Multi Stage Hybrid System, the power from the V6 engine and the electric motor can be amplified by the four-speed automatic transmission, generating much greater drive power when accelerating.

The battery pack fits neatly between the rear seats and the luggage compartment and has a high power density, with its 84 cells producing 310.8 volts. 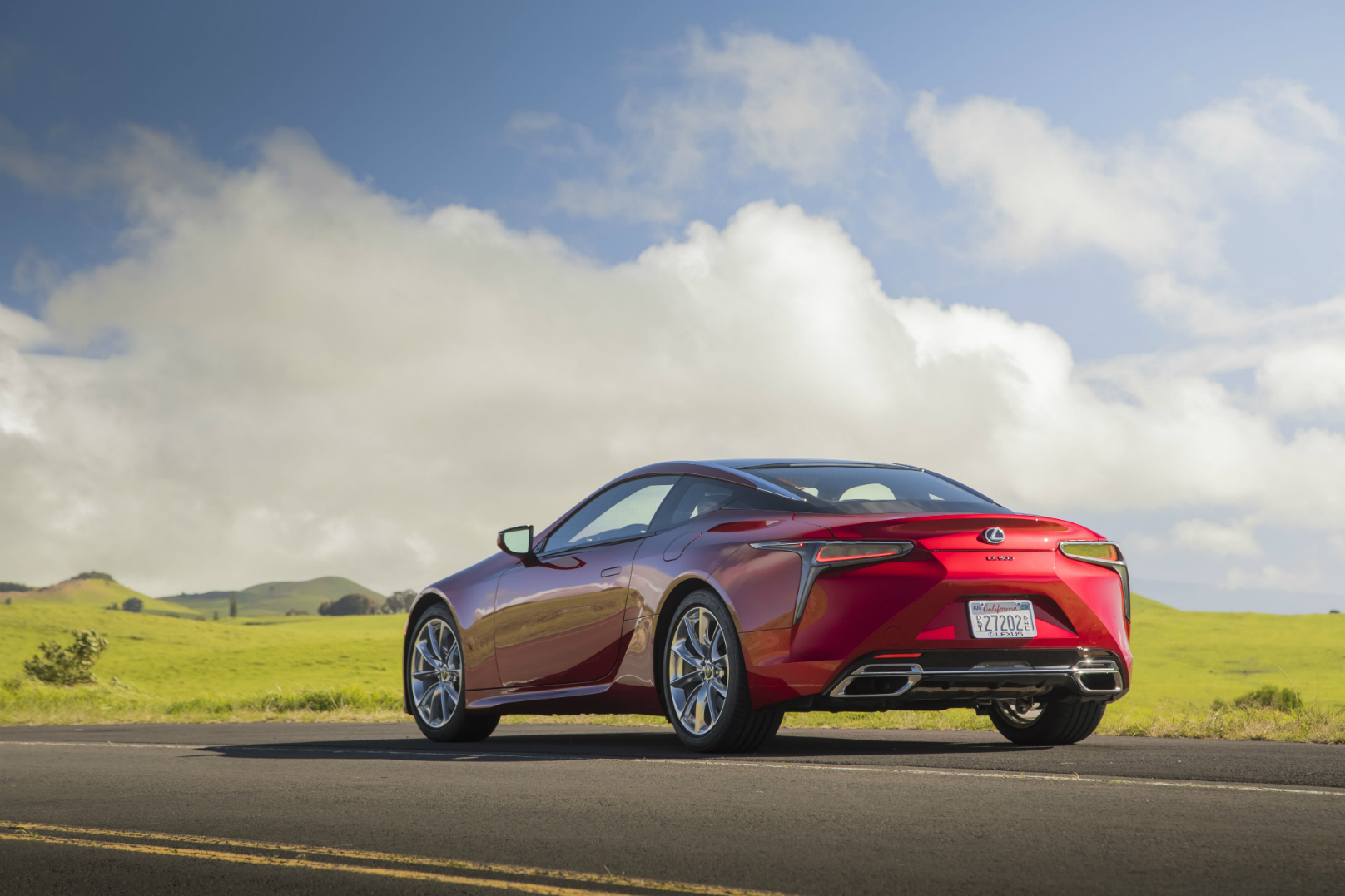