Lexus Gives the GX a Facelift, More Off-Road Capability You Probably Won't Use

The Lexus GX, the brand’s second largest crossover, was introduced back in 2009. And it hasn’t seen a whole lot of changes since then. Now, the luxury brand is giving the off-roader some updates including revised styling, more off-road capability, and new safety features.

If you were a luxury SUV shopper who wasn’t happy with the massive grille kidneys that BMW applied to the X7, then you’re probably really not going to like the new GX 460. Because the spindle grille on this one is is bigger than the entire nose of some smaller crossovers. We’re not sure if it’s actually larger than the current model, but it sure looks like it is.

Chalk that up to the new L-motif in the mesh pattern and revisions to the chrome that make it so bold. Next to that grille, if we can pull your eyes away, are triple beam LED headlights with the Lexus signature V (well, they say it’s an L, but if you’re standing in front it’s more of a V) accent lights. 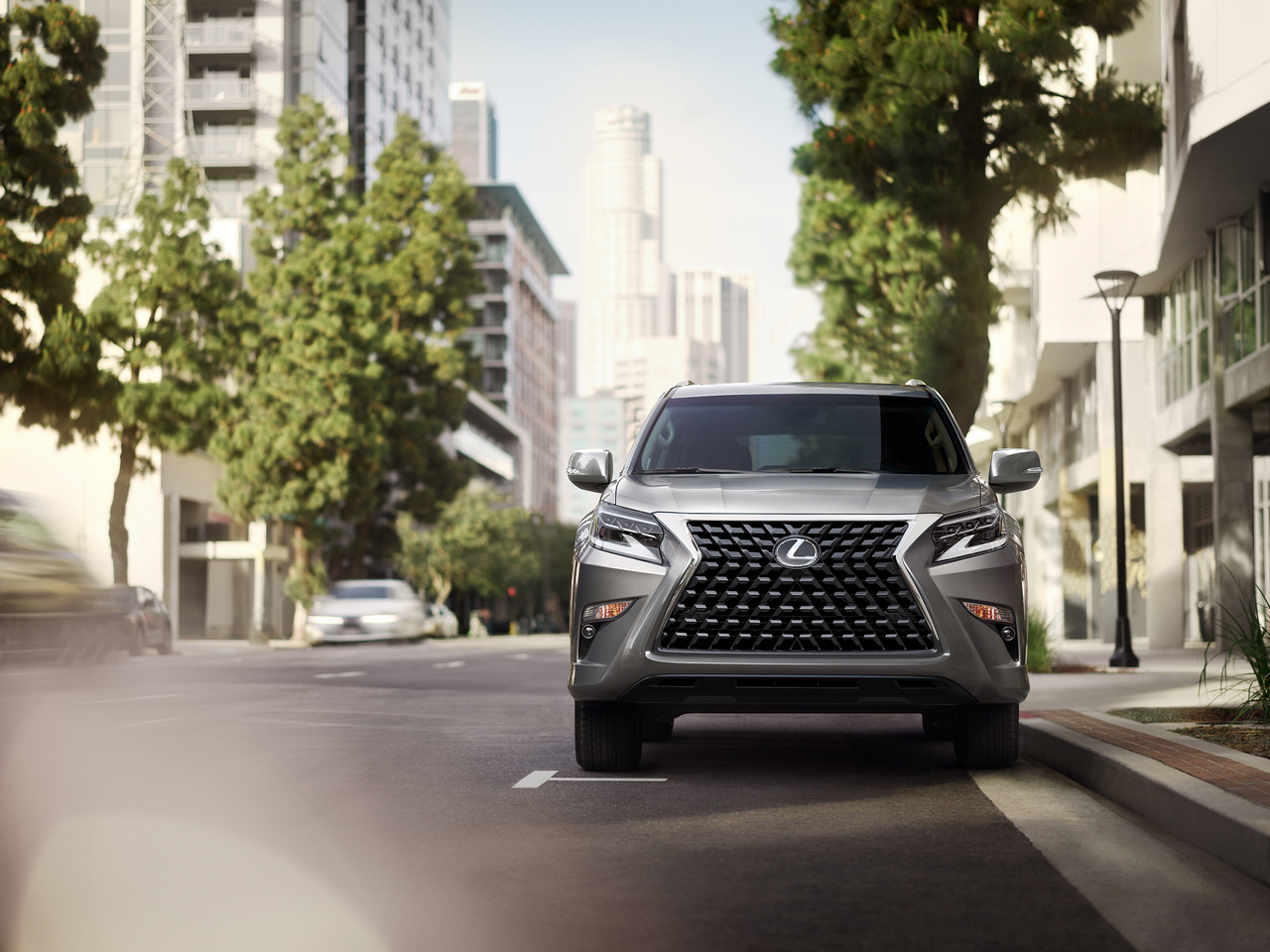 The three-row SUV comes exclusively with a 4.6L V8. It’s the same plant as last year offering 301 hp, 329 lb-ft of torque, and coming with a six-speed automatic. With real four-by-four, the GX also has just under 3,000 kg of towing capacity.

Under the GX is the Lexus Kinematic Dynamic Suspension. As before, it uses cylinders that give a fluid link between the left front and right rear and the right front and left rear. When one wheel compresses, the other is pushed down, helping keep all the wheels on the ground. Enhancing the GX off-road, and yes, this really is capable of crossing serious terrain, is a new Multi-terrain Select system. It helps adjust the throttle and brakes with five different terrain modes to help the low-range transfer case and Torsen limited slip center differential grip anything you’re trying to drive over.

Lexus has also added its Multi-terrain Monitor and Panoramic View monitors to let the driver see in front of and around the vehicle to avoid rocks and obstacles. Crawl control works like cruise control for off-roading. 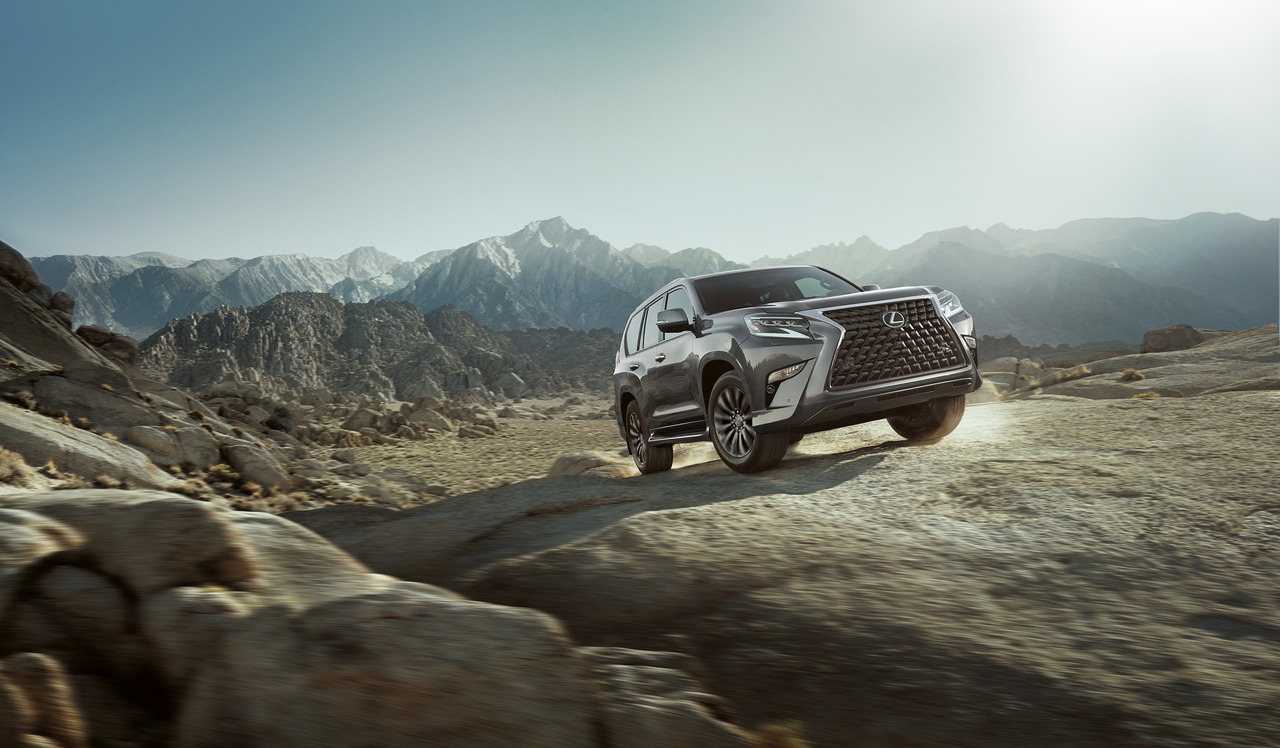 Lastly, the GX adds the Lexus Safety System+ making it the last of the line to get those active safety features. They include pre-collision with pedestrian detection, auto high-beams, and radar cruise control.

The 2020 Lexus GX is expected to arrive at dealers later this year. 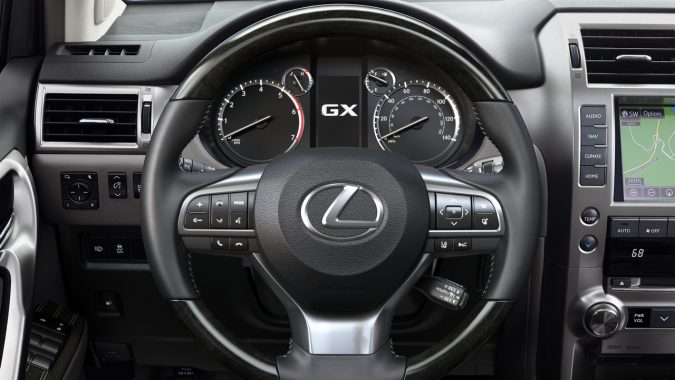 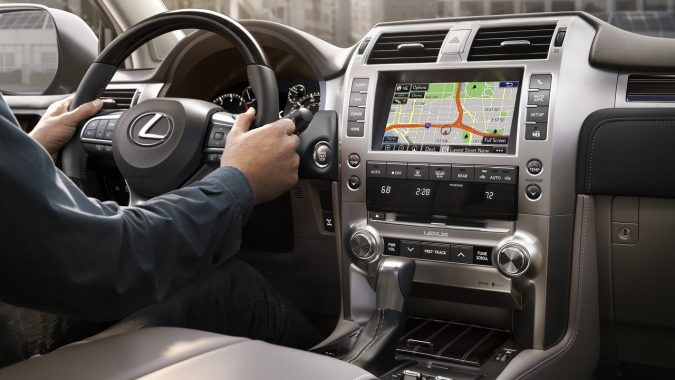 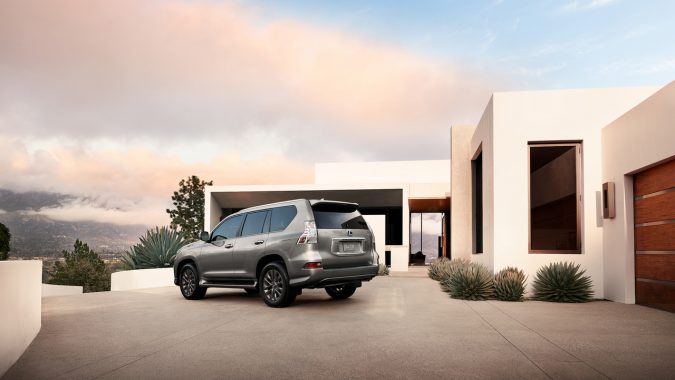