Lego has built a full-size model of a Bugatti Chiron. And while it won’t be chasing that car’s top speed records, it can seat two passengers and drive them around at speeds that will probably feel more than fast enough.

The company unveiled the impressive creation today in Monza, Italy. It’s part of the celebrations leading up to the Formula 1 Italian Grand Prix that takes place there this weekend.

The Lego Chiron in kit size, unveiled earlier this year, was one of the company’s most advanced kits. It had 3,599 pieces and an electric motor. This one, that they won’t be selling, ramps that up significantly.

2,403 electric motors, 4,032 Technik gear wheels, and more than 1 million pieces of 339 different types. Some of those pieces were made in custom colours just for this project. Not only is this the first fully-functional life-size Lego Technic car, it’s the first time the company has built something this complex without using glue.

Look at the car from a distance, especially in profile, and it looks surprisingly close to the real thing. Get closer, though, and the triangular lattice of the Technik pieces shows the extremely elaborate work that went into crafting the replica. If you’re thinking that the wheels look a little too good, you’re right. The wheels and tires come from a real Chiron. 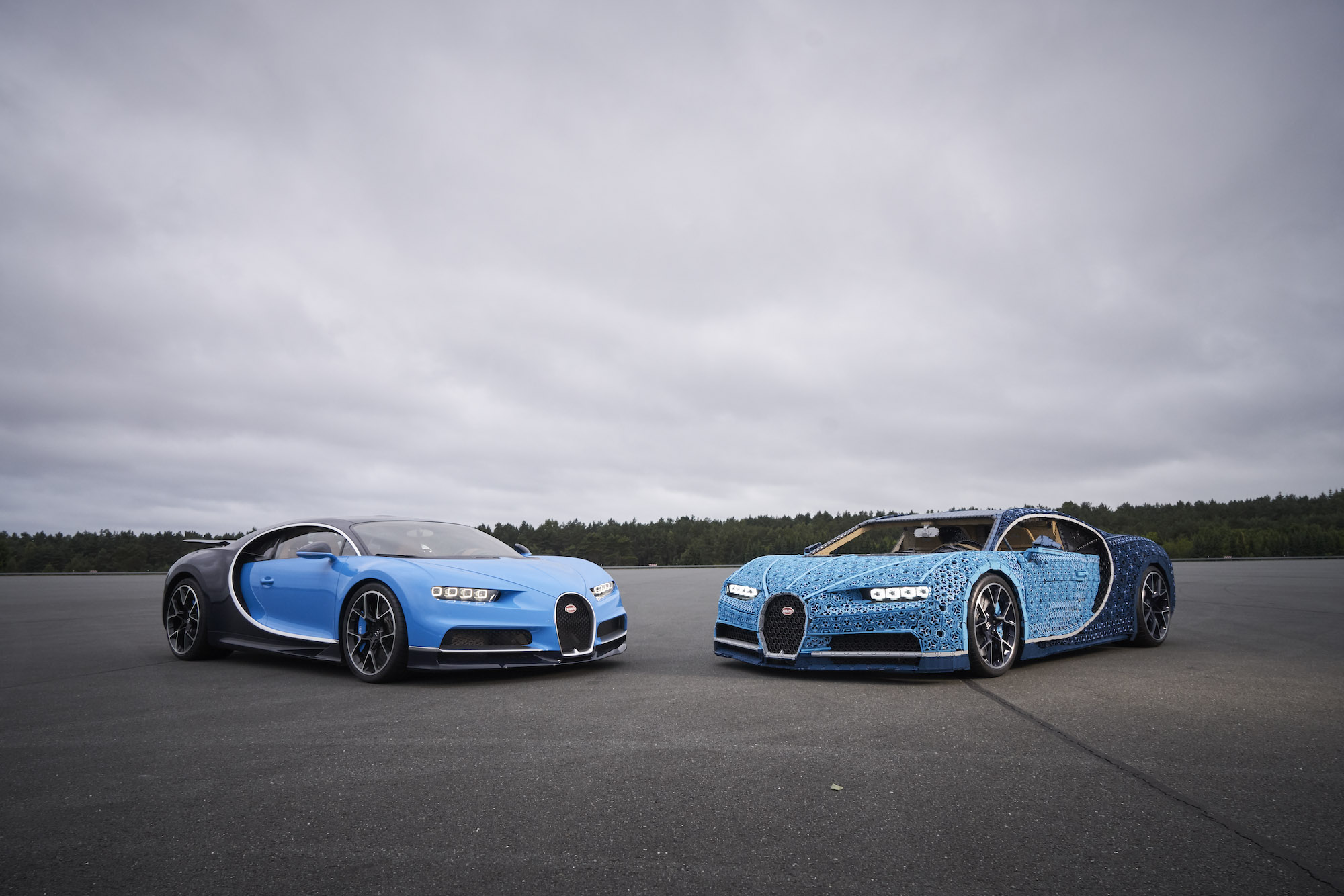 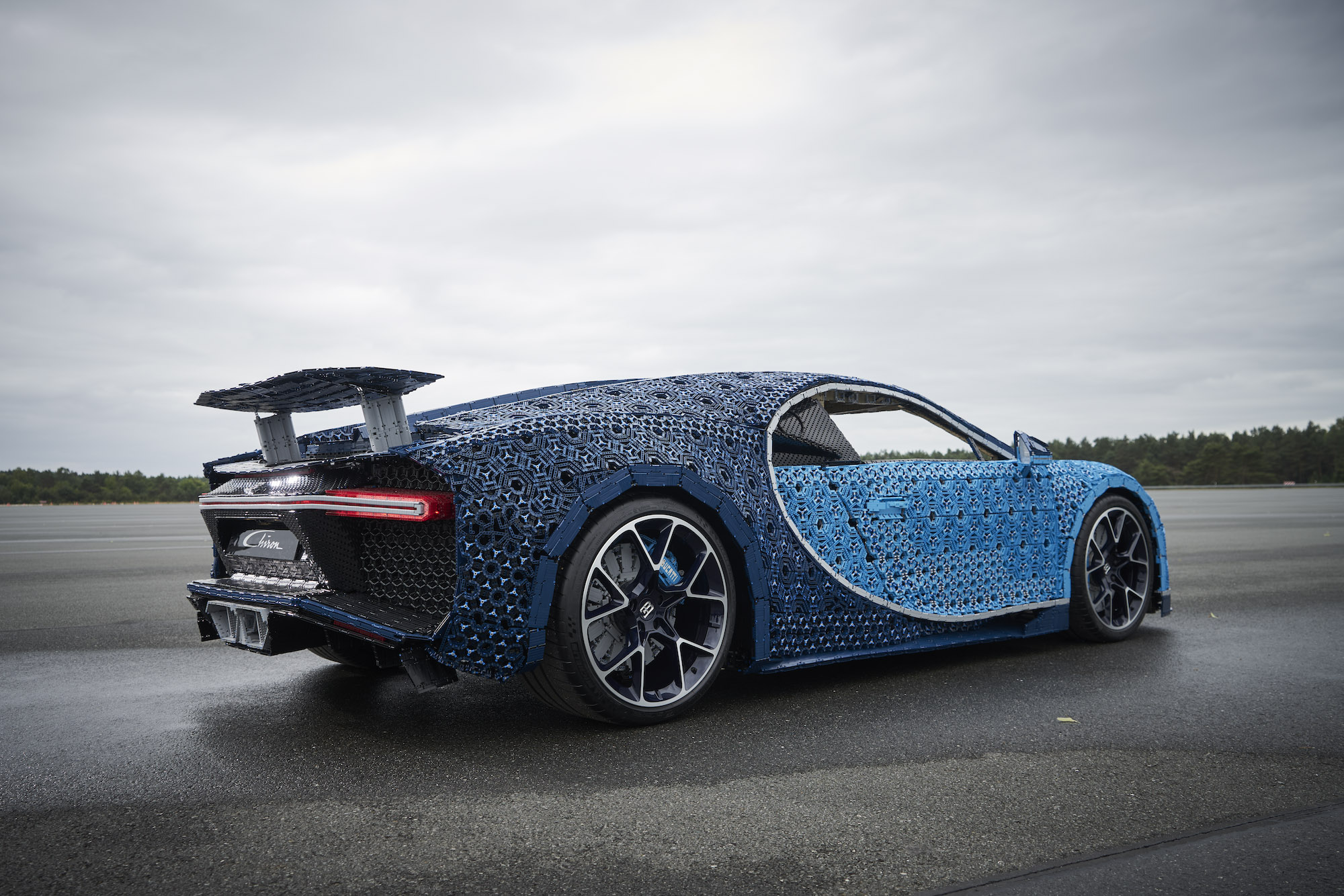 The model boasts a functioning rear spoiler, a speedometer, detachable steering wheel, and lights front and rear. All built using Lego Technik elements. The final car weighs in at around 1,500 kg, or about 500 kg less than a real Chiron. It took 13,438 man hours to design and build. That’s about seven years of tinkering with bricks for a single person. We’ll guess that the Lego team was a bit bigger than that.

With all those electric motors, the car manages 5.3 hp and 68 lb-ft of torque. That’s nearly as much torque as some compact cars can manage. Serious stuff. So Lego brought in pro racing driver Andy Wallace to put it through its paces. Wallace is a veteran sports car racer and 24 Hours of Le Mans winner. He’s also the driver who took a McLaren F1 to 387 km/h in 1998, setting a speed record at the time that stood for 11 years. This car’s a little less quick than that, topping out at 20 km/h.

What did Wallace think of it? “Driving the Lego Chiron was a great experience, which I thoroughly enjoyed. All those years ago I could never have imagined that one day I would actually drive a Lego car!”

Lego has said they aren’t planning to sell the kit, but we’re thinking that if a real Chiron owner wanted one to park beside their real car then they could probably write a cheque big enough to do it.

Bugatti Divo Revealed at the Quail 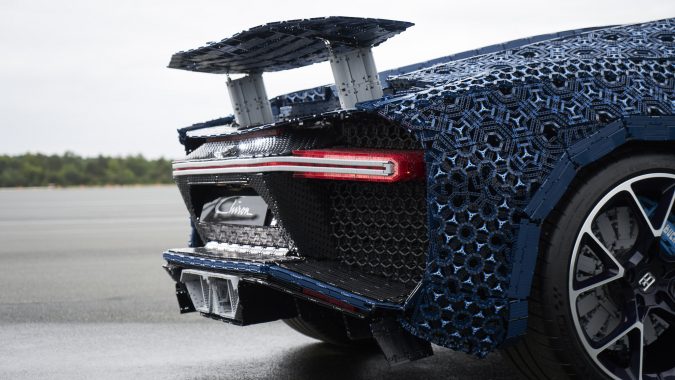 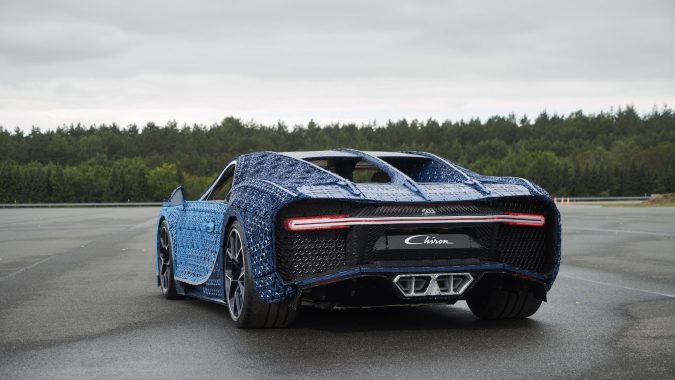 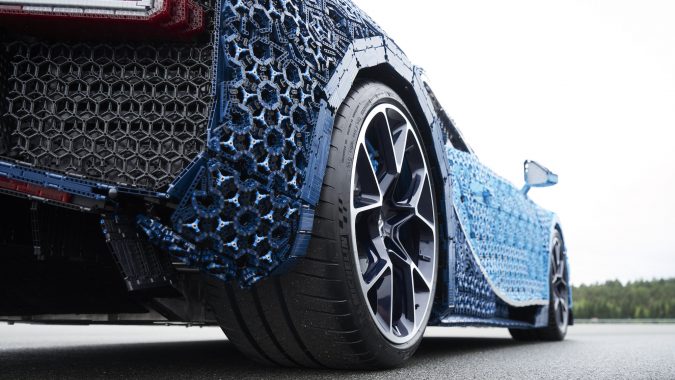 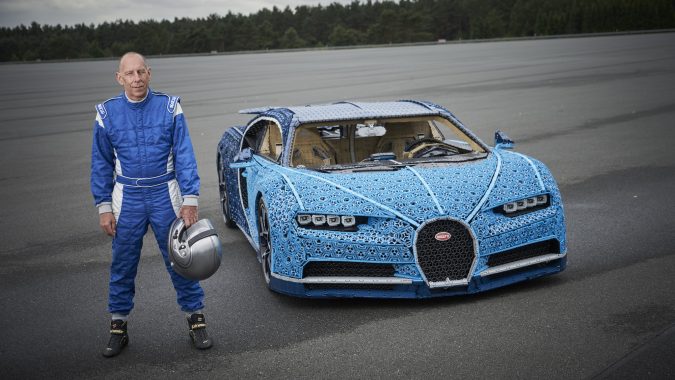 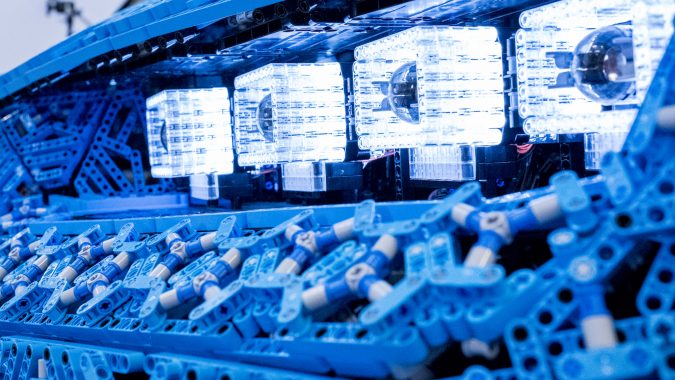 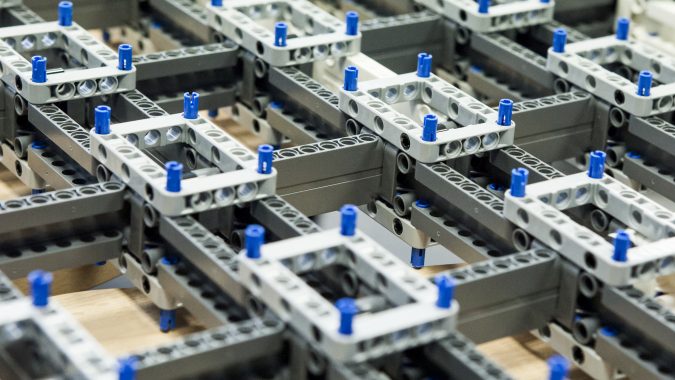 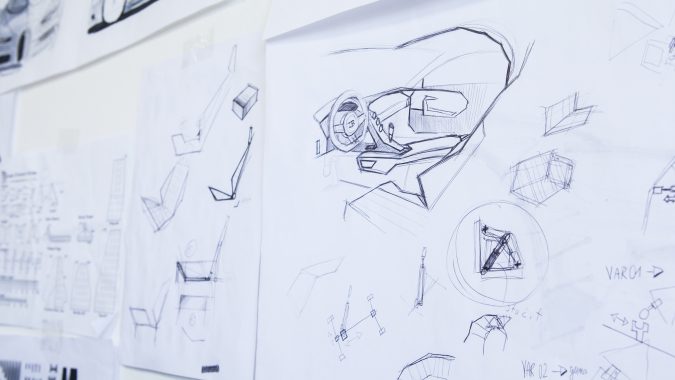 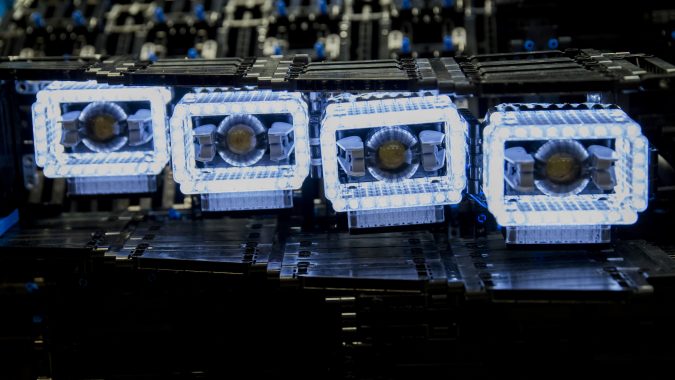 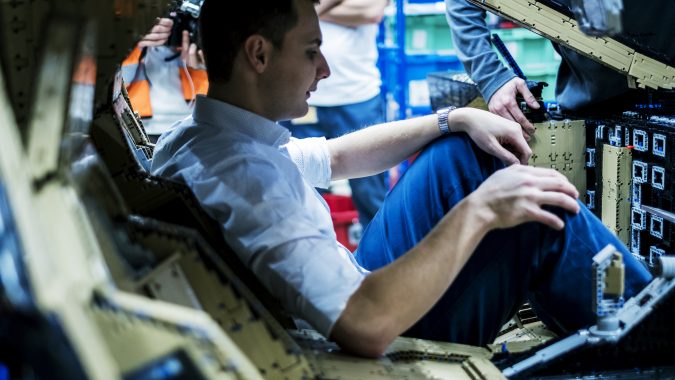 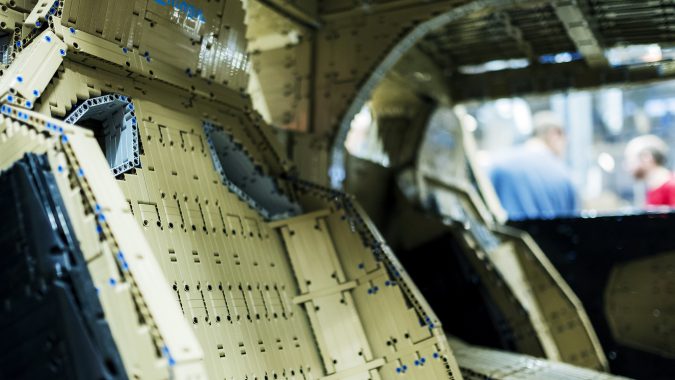 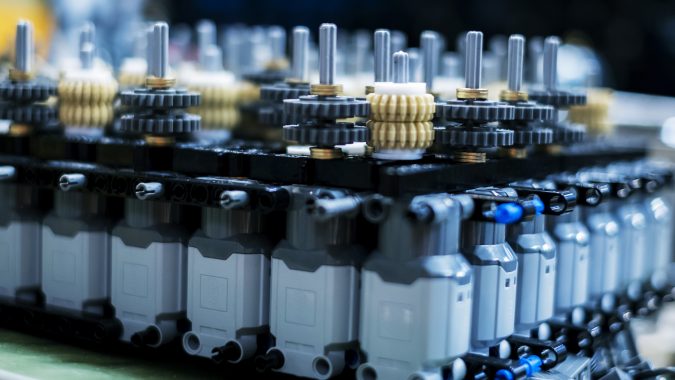 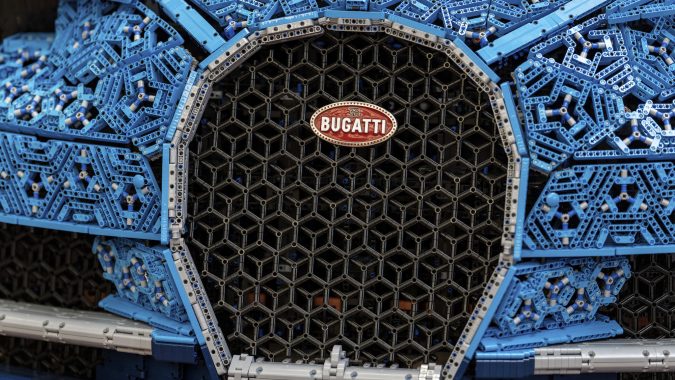 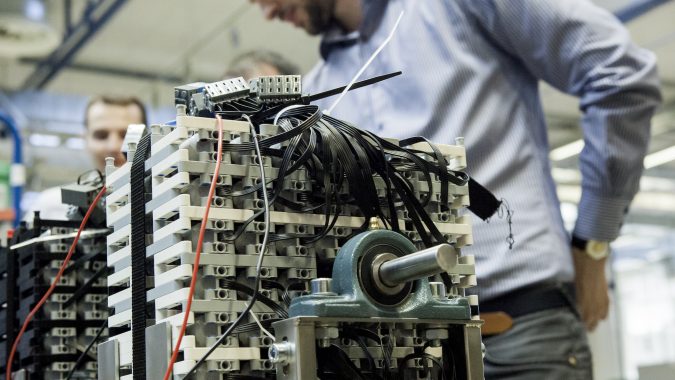 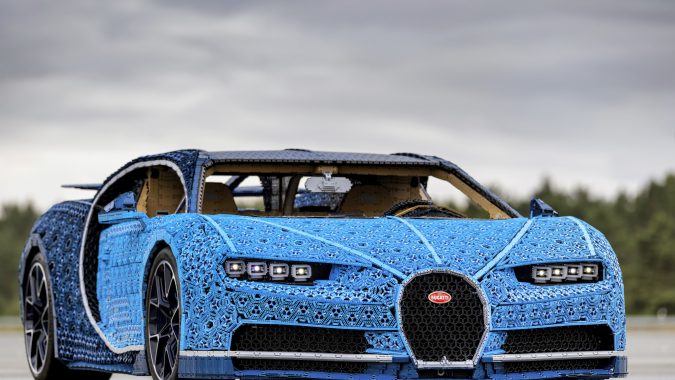