This week's reveal will most likely only cover the base model. The Stingray. So we likely won't hear about it or see it at the event.

As the C8 Corvette’s launch date gets ever closer, more details continue to leak out about the Bowling Green Supercar. This time, it’s the mid-mounted engine itself. A new leak says that it has the information on what’s going to be powering the latest Chevrolet Corvette.

The leak comes from GM Authority. They’ve obtained CAD drawings that show what is apparently the new engine. Along with some specs to go with.

This isn’t the 6.2L V8 that’s rumoured to be powering the base model. That one is estimated to make in the area of 500 hp. It’ll probably get variable valve timing and active fuel management, too.

No, this is the up-level motor. Said to be the one powering the high-performance versions. Maybe even a Z06. 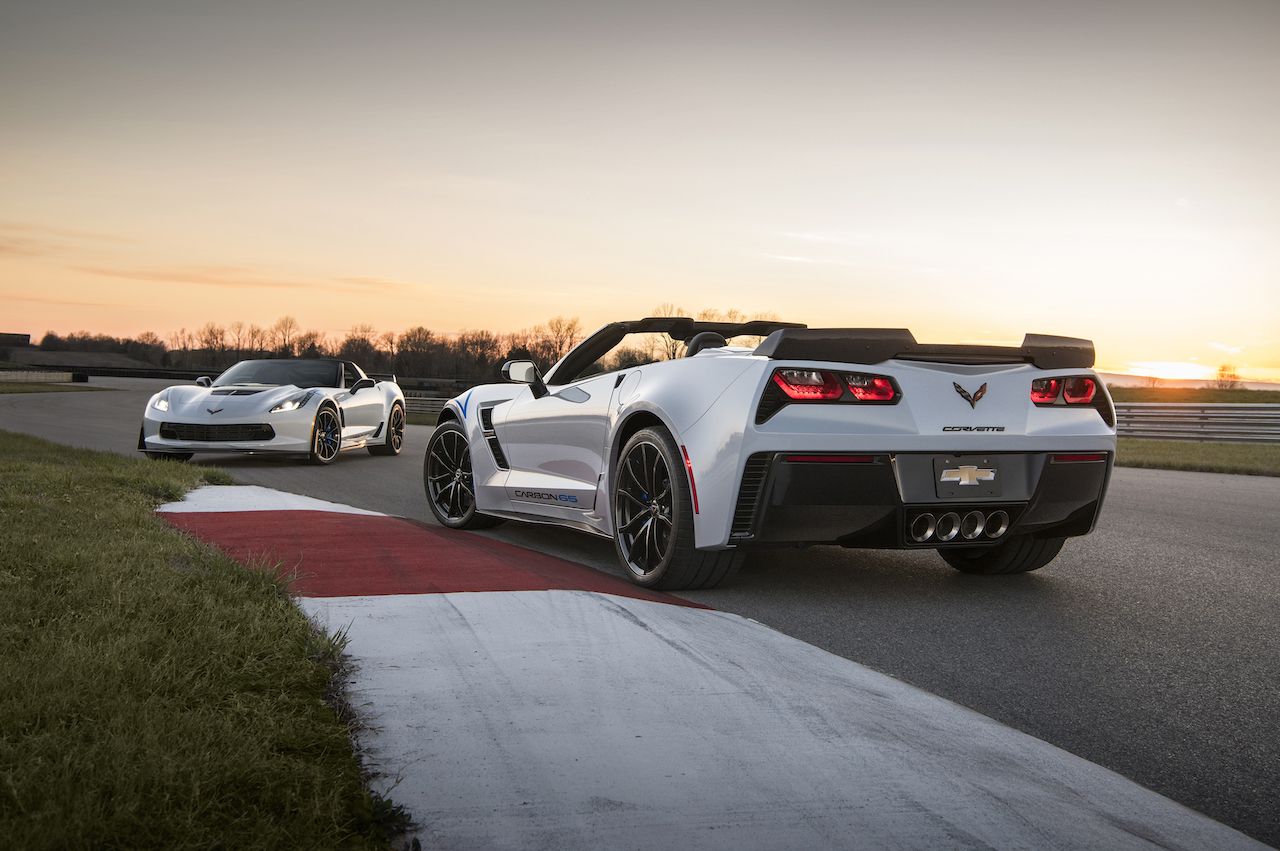 It’s a twin-turbo V8 they’re calling the LT7. That’s right, turbos instead of a supercharger for the quicker ‘Vettes. GM had issues with thermal management with previous supercharged Corvettes, so this could be a way to address the issue and make even more power.

GM Authority is reporting that the new engine will be based not on the automaker’s current small block V8 engine family, which includes the engines in the current Corvette. Instead, it’ll be based on the 4.2L DOHC V8 that’s better known as Cadillac’s Blackwing.

This week’s reveal will most likely only cover the base model. The Stingray. So we likely won’t hear about it or see it at the event. Maybe some vague references to future higher-performance models. It’ll probably be a year or more of trickling out information before we officially see this one.

The CAD drawings show that the turbos won’t be a hot-vee configuration like the Blackwing. Instead, they look to be in a more conventional place. So this won’t be the same engine, but the blocks will likely be related, if not shared.

Sure, GM said that the Blackwing would be Cadillac-only. But a version with the turbos moved, more power, and a different name would be a different engine. Much more different than the Totally Not a Hellcat V8 Jeep put in the Grand Cherokee Trackhawk. And this is a Corvette they’d be putting it into, not some lowly pickup. So it makes sense that even if the engine isn’t spread around that the architecture is. After all, that engine is already hand-built at the Bowling Green plant where the Corvette is built. It’s already nearby. As to exactly what will roll out of that factory, we’ll wait and see. 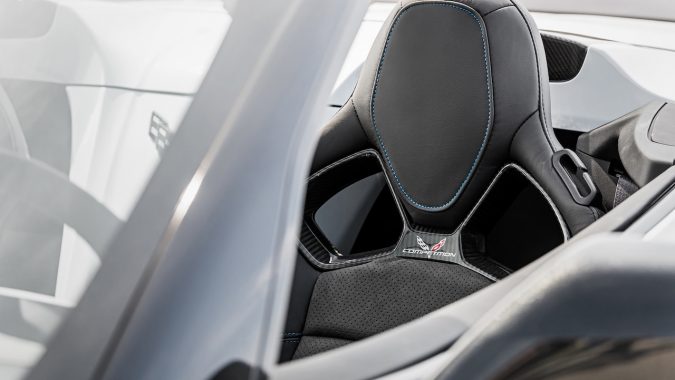 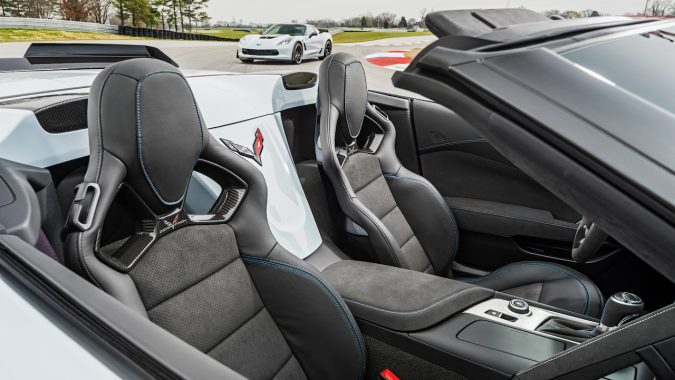