While it’s a certain success today, Chevrolet’s Corvette was almost a failure when it launched. The automaker pushed the car to production from show-car after it generated huge interest at the New York Auto Show in 1953. But the company only made 300 of the cars that year. This is the last one.

Number 300 of 300 cars built for the 1953 model year. And this one was barely finished in time, too. Hand-built at GM’s dedicated facility in Flint, Michigan. Finished on Christmas Eve. Running changes and the hand-built nature of the car mean that each car was different, but that this final one encompassed all of the improvements that the automaker and the assemblers developed over the year. Or at least that’s what the seller says.

The car was bought by a doctor in California, who immediately had the car repainted. Because all 300 were polo white and he wanted black. Years later, the car was purchased by another doctor, this time a dentist in Florida. 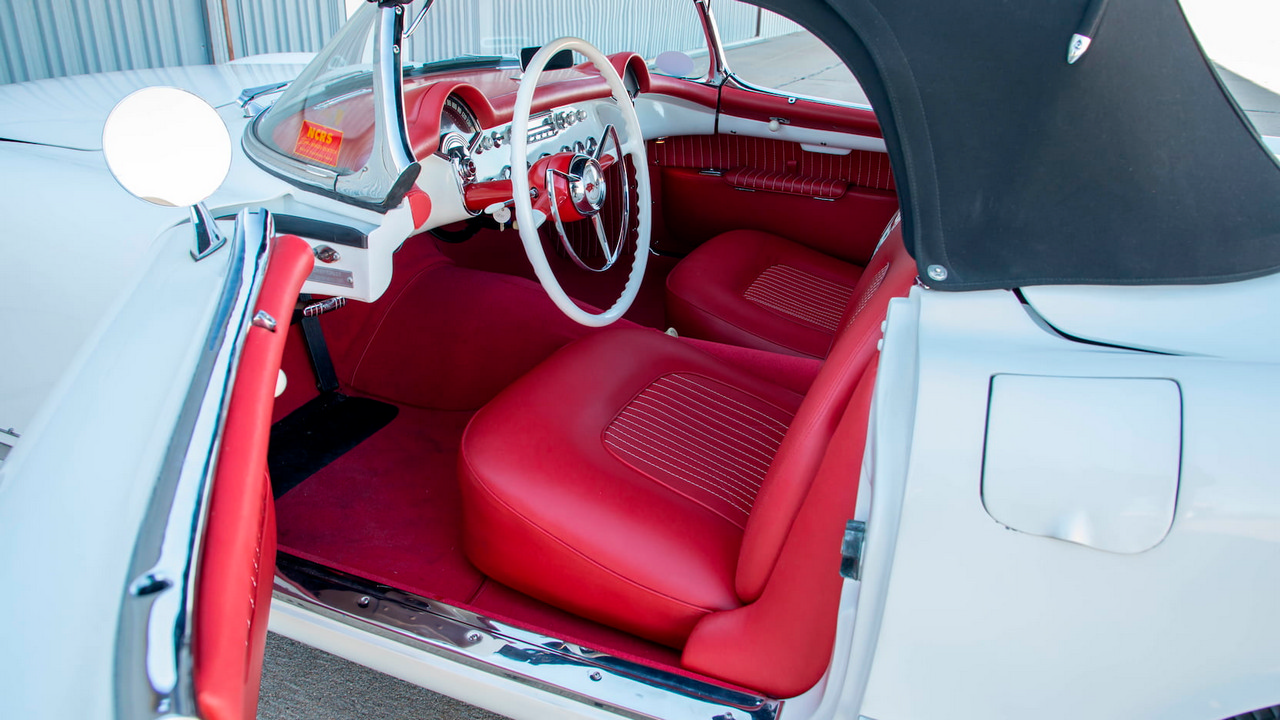 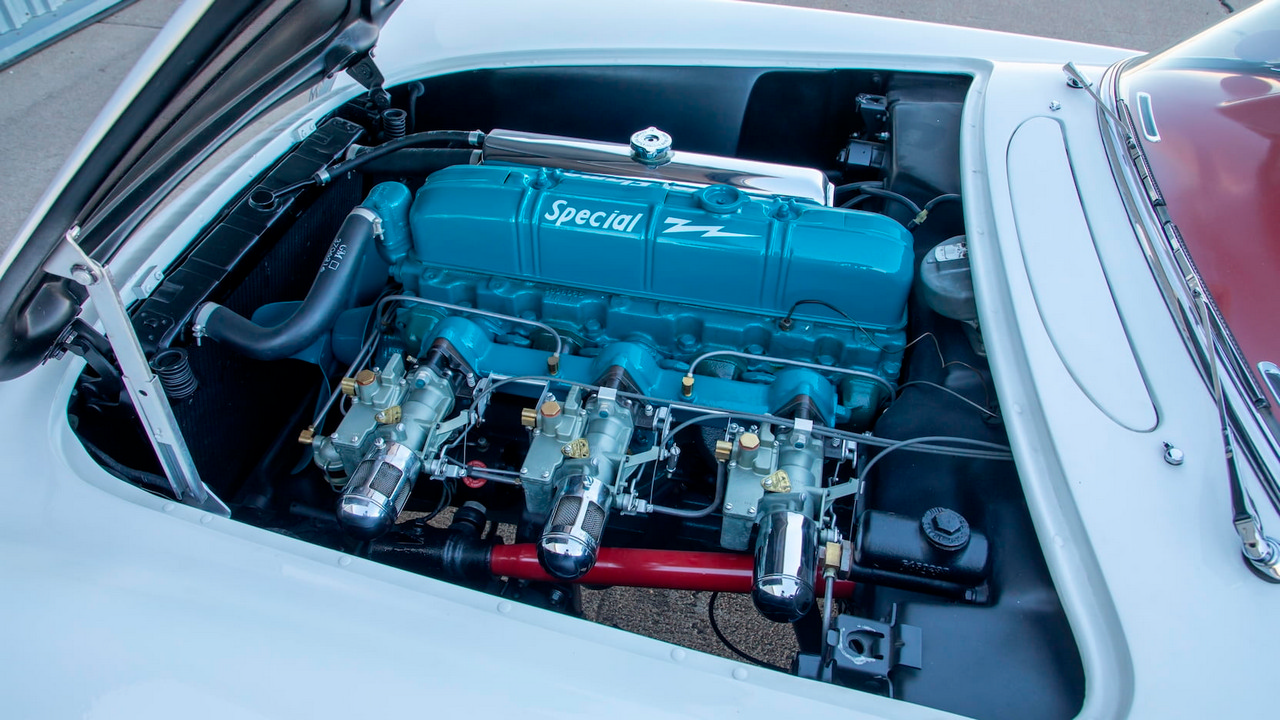 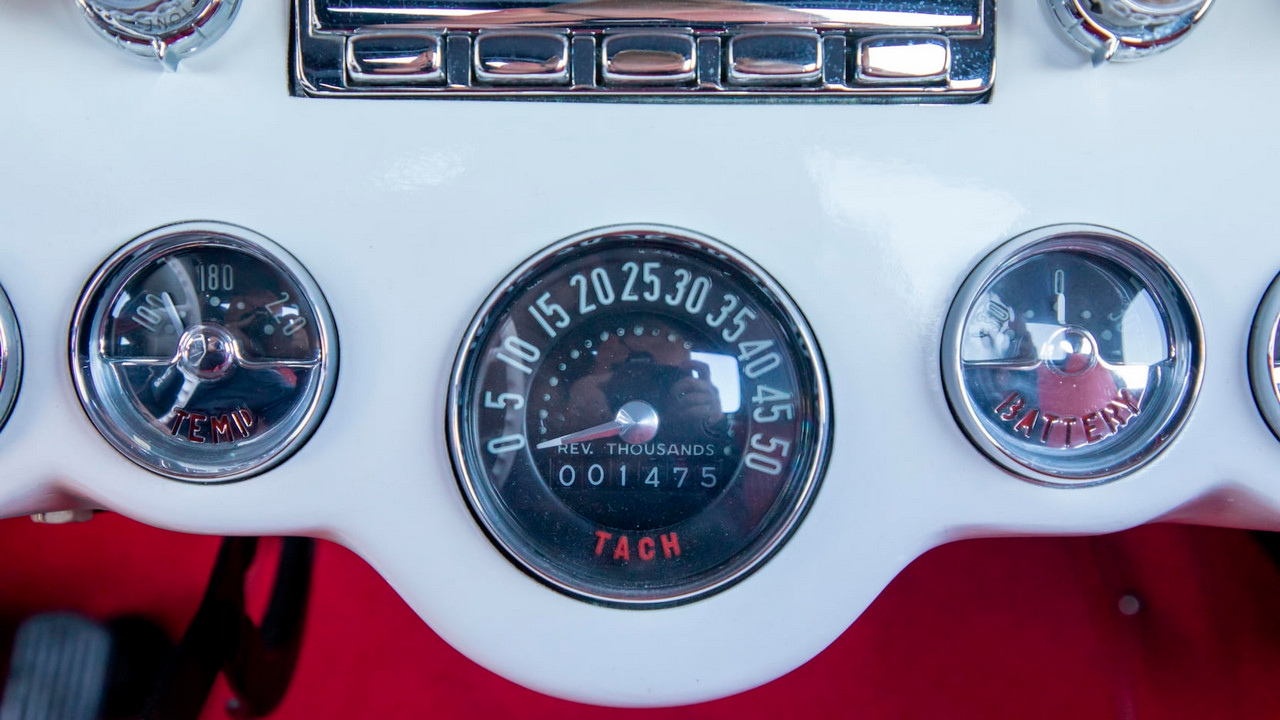 This was now 1984, and the car was in need of restoration. So it got an extensive one. A two-year restoration saw the car brought to Bloomington Gold status in 1988, and earning NCRS National Top Flight and Duntov Mark of Excellence awards by 1990. Those are some of the top recognitions of an authentic classic Corvette. GM even put it on display in World of Motion at Disney’s EPCOT.

In 1998, it was sold again, getting a freshening by the new owner. An NCRS (National Corvette Restorers Society) top judge was brought in to do yet another restoration in 2007. This is a car that’s likely seen more restoration than it ever did deterioration.

Of course, the last Corvette is back to original polo white along with a red interior and black roof. And like all 1953 Corvettes, it packs a 3.9L Blue Flame inline six under the hood. That engine produced 150 hp and was backed by a Powerglide automatic.

The car is going up for sale at Mecum’s Monterey auction in August. It comes with extensive documentation, and even the original side curtains and jack. Along with all of the judging sheets and a No. 300 brick from the original Corvette assembly plant. It sold in 2016 for half a million, expect it to bring more this go around. 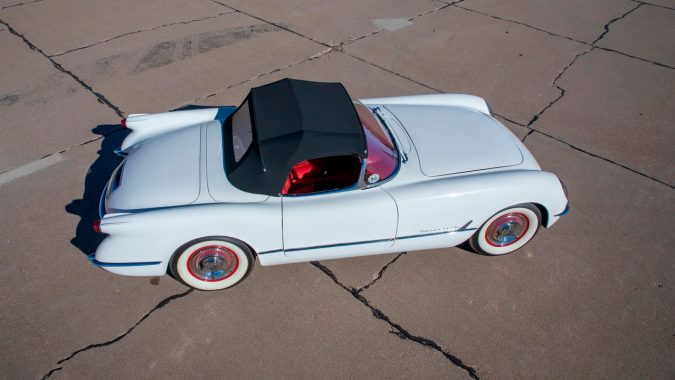 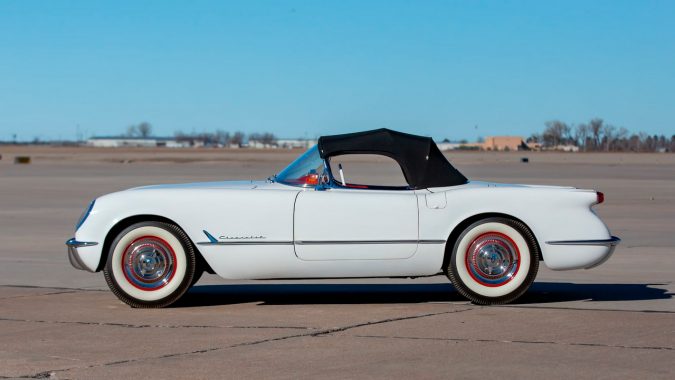 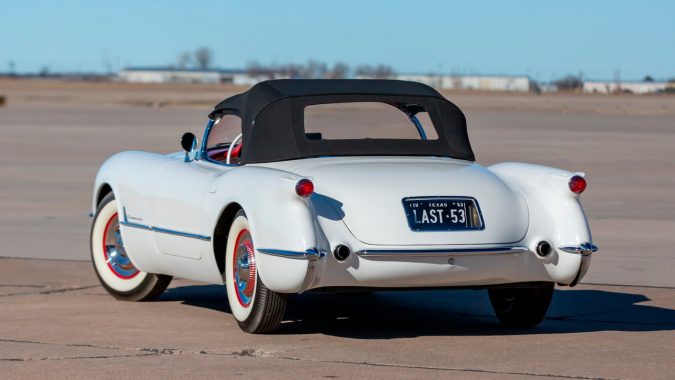 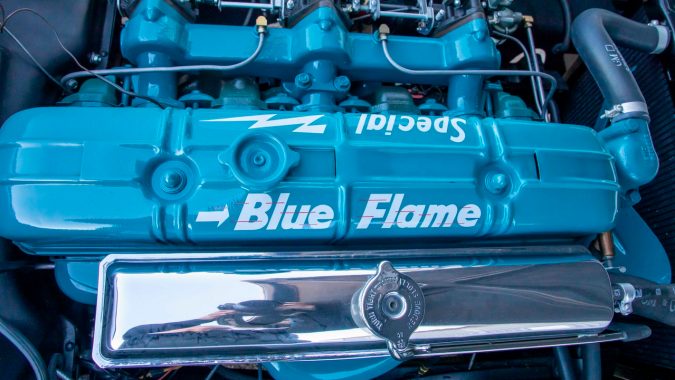