Thanks to what it calls an industry-first virtual assistant voice control.

Lamborghini has just announced that it’s making a Huracan Evo for drivers who want to spend more time sideways. To help keep them sideways, the team at Sant’Agata is also making the Evo more hands-free thanks to what it calls an industry-first virtual assistant voice control.

The Evo version of the Huracan is the latest and greatest version of the smaller Lamborghini. With 631 hp vs the 580hp LP580. It added rear-wheel steering, torque vectoring, a new aerodynamics package, and a traction and stability control computer that could make adjustments to the car 50 times a second. That was the all-wheel drive one, which came last January.

Today it’s the rear-drive only version of the Evo, called, creatively, the 2020 Lamborghini Huracan Evo RWD. Drop the front axle and take power from the 6.2L naturally aspirated V10 down to 610 hp and you’ve got the rear-drive Huracan Evo in a nutshell. It also drops the rear-wheel steering, or at least the mechanical version. You’ll be able to steer the rear of this one with less finesse and more smoke and noise by using the big pedal on the right. 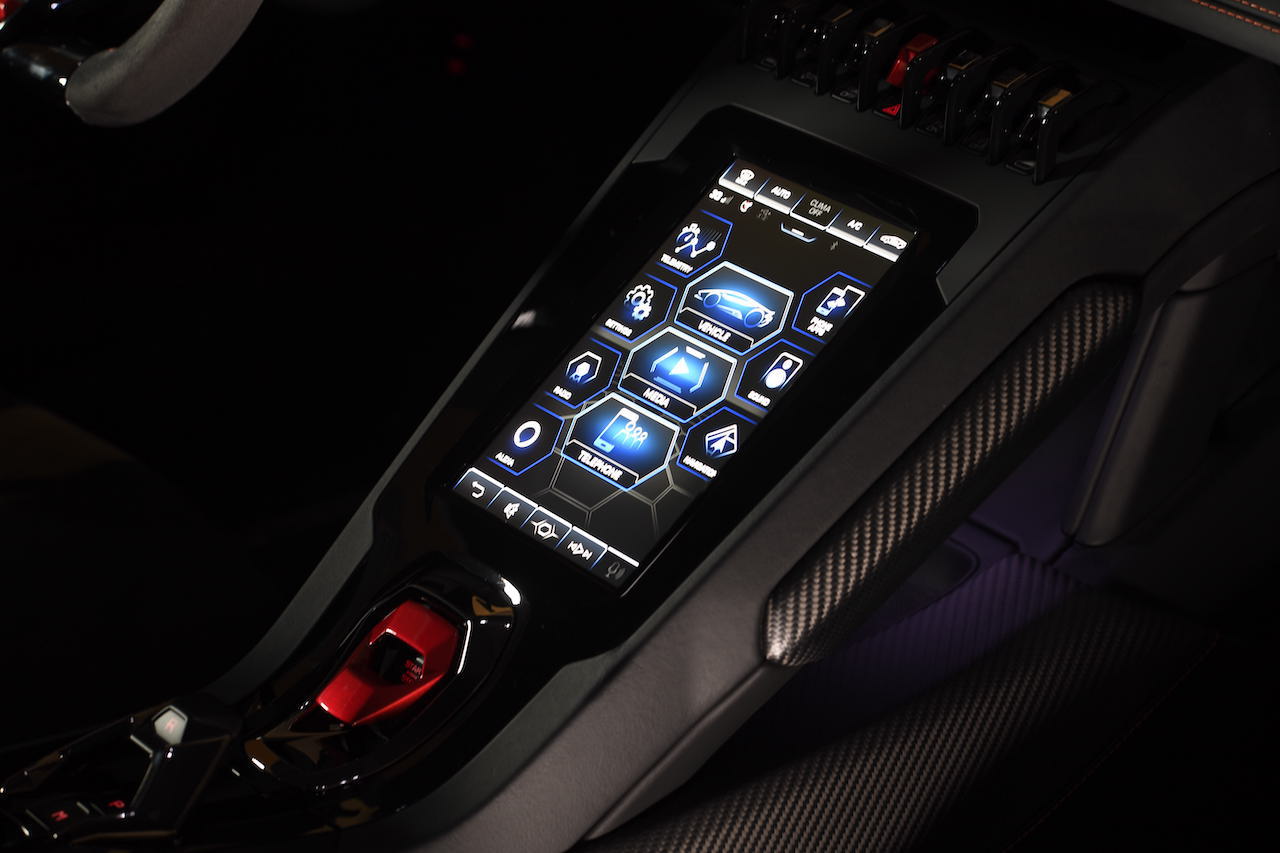 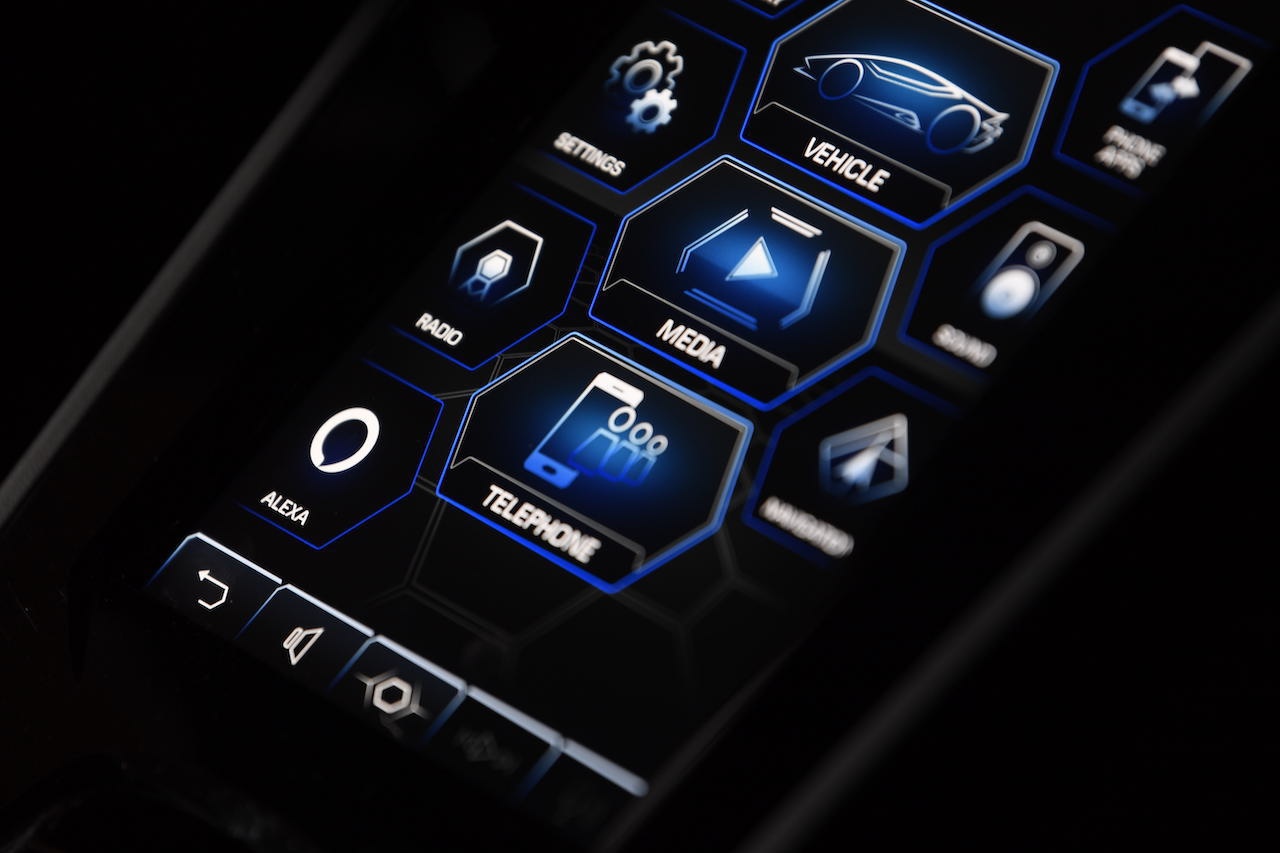 Thanks to losing all that extra hardware, the Evo RWD weighs just 1,389 kg. It also comes with a new traction control system that’s unique to this model. Instead of sharply cutting torque, the car manages it. That means “the rear wheels can slide and skate.” The automaker says it allows for “easy drifting fun without compromising safety.” It’s 30 percent smoother to intervene, increasing traction by 20 percent and “enhances oversteer by 30 percent.” Sounds good to us. It’ll also be cheaper than the AWD model, though no Canadian price was announced.

Since your hands will be busy with that slide, Lamborghini has introduced Amazon Alexa voice control on the Huracan Evo, which it calls an industry first. Alexa will be integrated into the car thoroughly, even into the Lamborghini Dinamica Veicolo Integrata dynamics computer of the AWD Evo model.

Drivers will be able to control Alexa-enabled devices, including those inside the car. Place calls, get directions, but also adjust the vehicle’s climate control system just by asking it to turn up the heat. Interior lighting and the seat heating will also be under voice control. “The Huracan EVO is an outstanding driver’s car, and connectivity enables our customers to focus on the driving, thus enhancing their Lamborghini experience,” said Lamborghini CEO Stefano Domenicali. 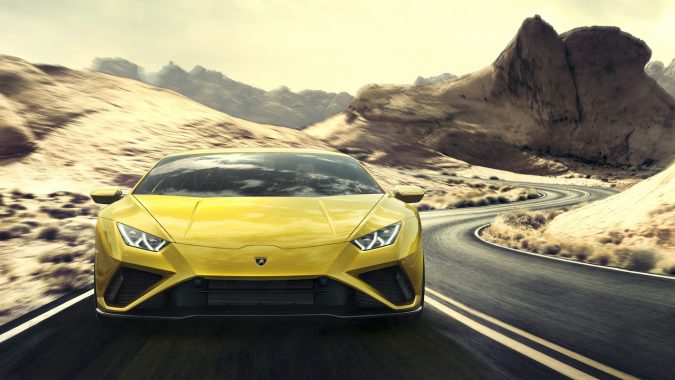 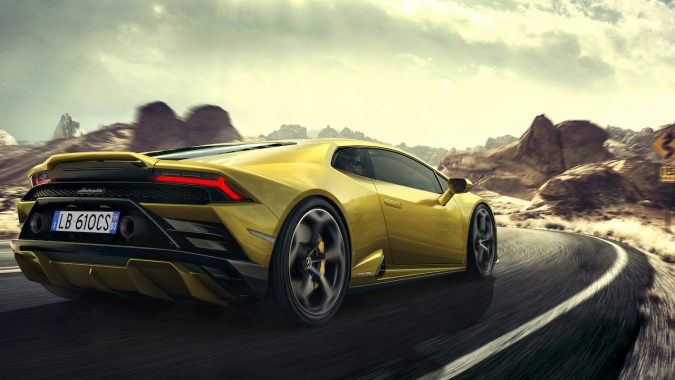