Lamborghini is looking at record sales for 2018. That marks eight years in a row for the Italian brand. Now company CEO Stefano Domenicali is talking about those sales figures, what’s next, and more about the company’s electrification plans.

Domenicali spoke with Automotive News Europe, and the interview was published earlier this week. The exec called sales of the company’s new SUV, the Urus, ahead of ambitions. He said that by the end of October, the order bank already extended past production for 2019.

While the SUV was expected to double the brand’s Canadian sales, Russia, India, and South Korea all generated twice the expected demand. That’s even before the SUV is offered in those countries, expected to happen next year.

That waiting list is a bit of an issue. Customers might be willing to wait for the latest and ever more carbon-fibre Aventador, but when it comes to an SUV, Domenicali says they’re less patient. Likely because they were actually planning to drive their new crossover daily. Like the daily-driver Porsche Cayenne versus the latest 911 GT2 RS that will likely never leave the garage.

The company has capacity to build 3,500 per year. They’re trying to bump that further, reaching 4,000 quickly and possibly 4,500 per year.

Not surprisingly, buyers aren’t trading their Aventador or Huracan for an Urus. He said that two-thirds of buyers already in the brand are adding the cars to their stable. That’s about 20 percent of total sales. A third of Urus customers are trading another monster-SUV, like a Bentley Bentayga, AMG, or Cayenne Turbo.

The big sales make the Urus plug-in less of a priority. “First and foremost, we have to boost production of the Urus, and adding a powertrain variant that is extremely complex to build doesn’t help.” The company has also found that a V6 plug-in doesn’t give Lambo-level performance. They are working on a V8 plug-in, but it’s not yet ready.

Domenicali said that he expects the brand’s first plug-in to be the Aventador replacement. It will add electricity to the V12 around 2021. The V10 will follow once the Huracan is replaced. He calls it the only way to maintain performance while keeping the company’s engine sound. If you still want to reduce emissions. Which they do.

He also said that the company is thinking about a one-make racing series, like the Huracan Super Trofeo series, to show that it really does perform.

Domenicali said that Lamborghini could hit 10,000 sales per year, but only with a fourth model. The target there is a 2+2 GT, possibly a modern-day Espada, with electrification and maybe even a full EV model. But don’t expect anything like that before 2025, since the market target is between then and 2027. 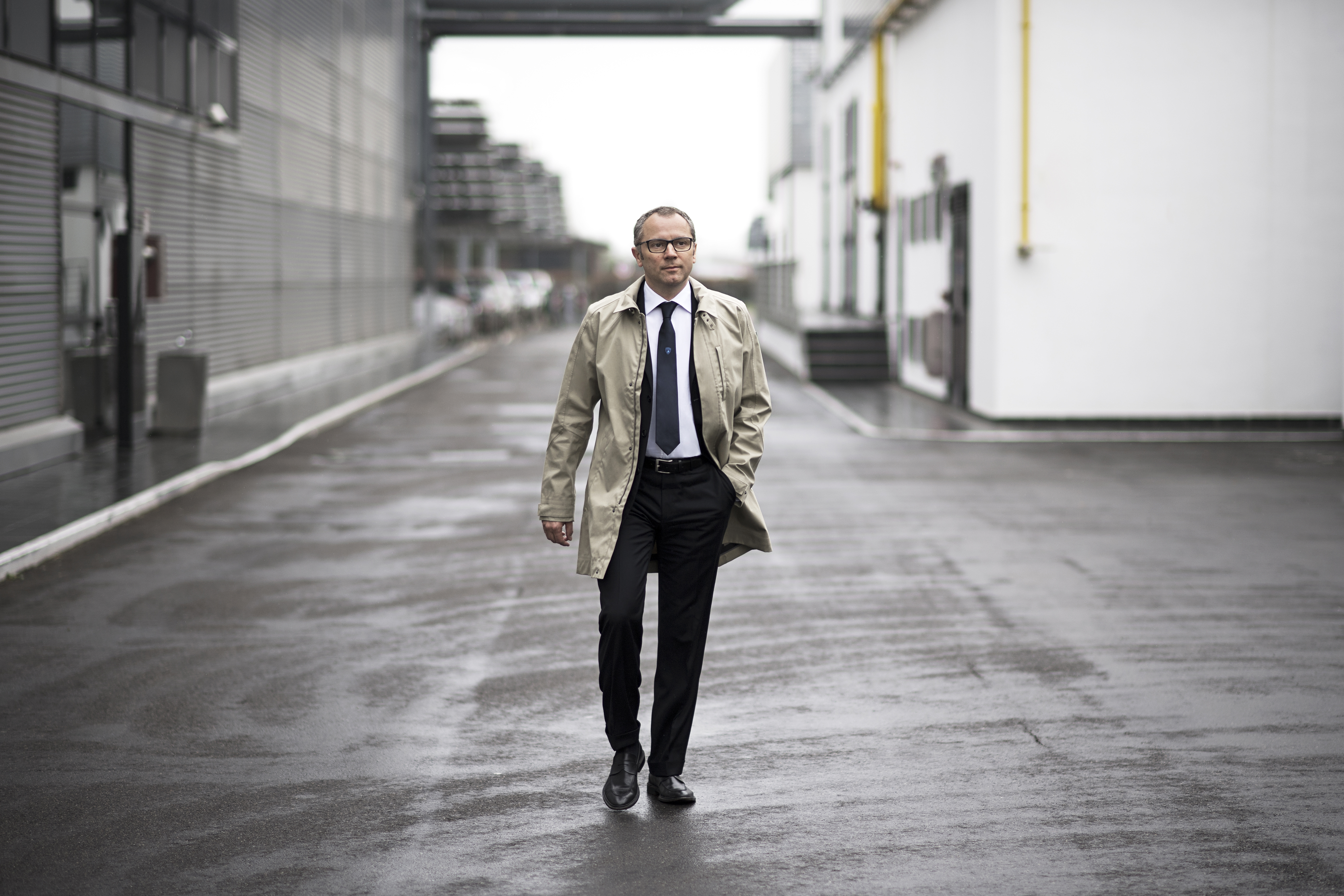 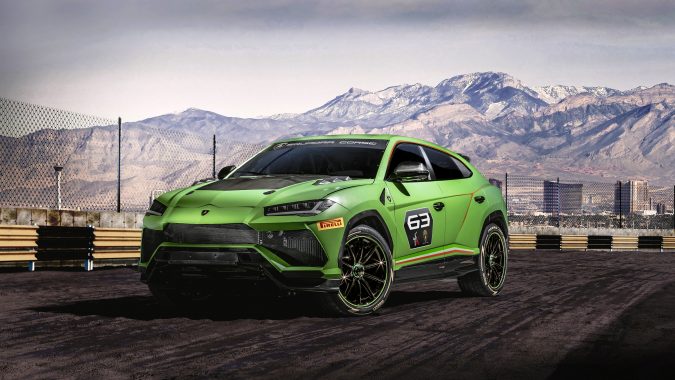 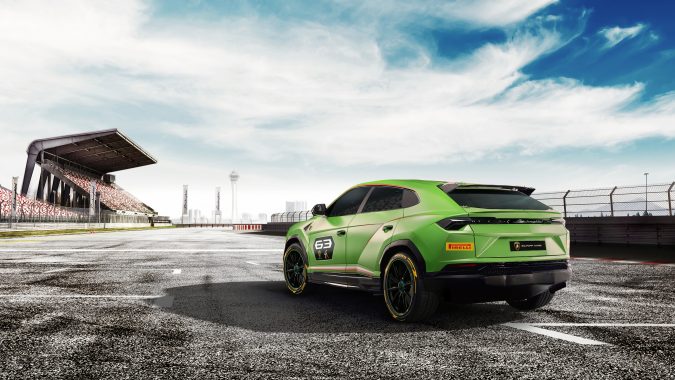