A host of new technologies and features in the Kia Optima plug-in hybrid (PHEV), including a more powerful hybrid engine, a smarter and more robust telematics system, exterior design enhancements, and greater interior refinement, all combine to deliver a superior hybrid drive experience.

Electric power is produced by a transmission-mounted 50 kW motor, which is 42 per cent more powerful than in the previous Optima Hybrid to allow for greater all-electric capability.

This hybrid system provides a fast and seamless transition from EV to gasoline to hybrid modes, as well as more refined shift quality.

With an estimated 600 miles of total driving range, the Optima PHEV’s next-generation battery system features a 9.8 kWh lithium-ion polymer battery pack, which produces roughly 60 per cent more energy output than the battery pack found in the outgoing Optima’s hybrid system, and is estimated to achieve 27 miles in full EV mode, placing the Optima PHEV among the segment leaders in all-electric range. 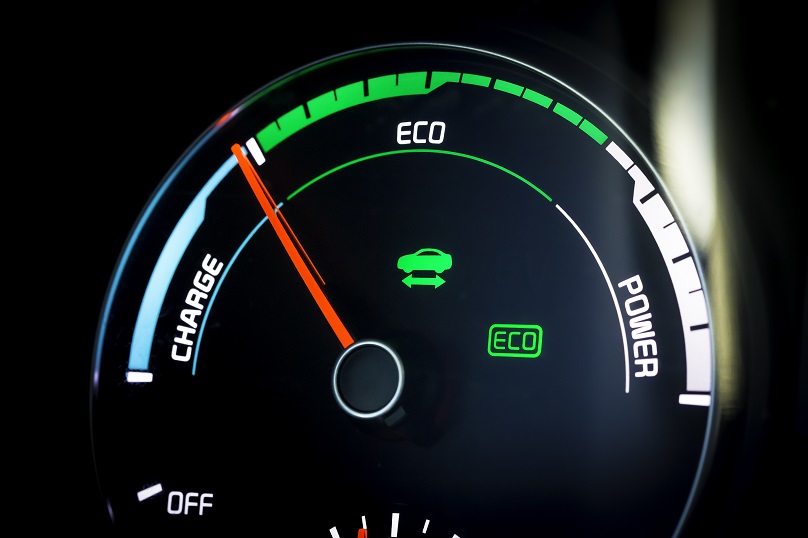 The all-new Optima PHEV provides its driver with options to reserve electric range via a plug-in hybrid mode select system.

Exclusive to the PHEV variant of the all-new Optima, the system includes an all-Electric Mode (EV), which is suitable for short-range city driving, Hybrid Mode (HEV) for highway driving, and Charging Mode, which increases energy direction to the battery while driving at higher speeds.

The energy produced while in Charging Mode can then be utilized in EV mode, extending the convenience of full electric power without stopping to charge. 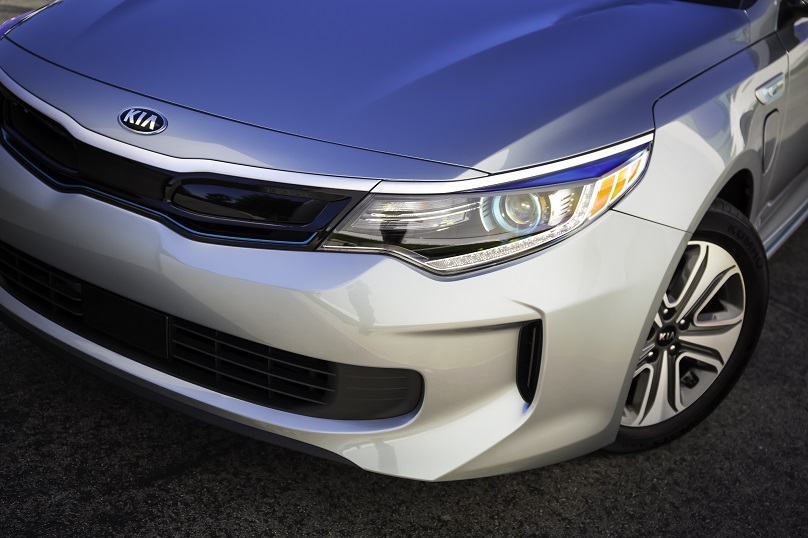