The 2017 Sedona is offered with available Autonomous Emergency Braking (AEB), a system that helps to avoid forward collisions by warning the driver of an impending forward collision and then applying the brakes if no action is taken. 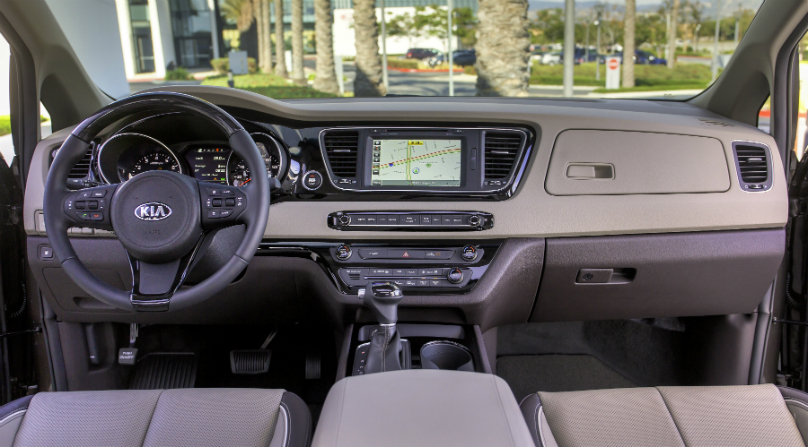 The addition of AEB qualified the 2017 Sedona for the elevated 2016 IIHS TSP+ rating.

The top rating is even more impressive in light of the new testing standards implemented by IIHS this year.

The addition of AEB boosts the Sedona’s front crash prevention rating from “basic” to “superior.”

The TSP+ rating improves the Sedona’s previous rating as a Top Safety Pick and complements the minivan’s five-star crash rating awarded by the National Highway Transportation Safety Administration in 2015. 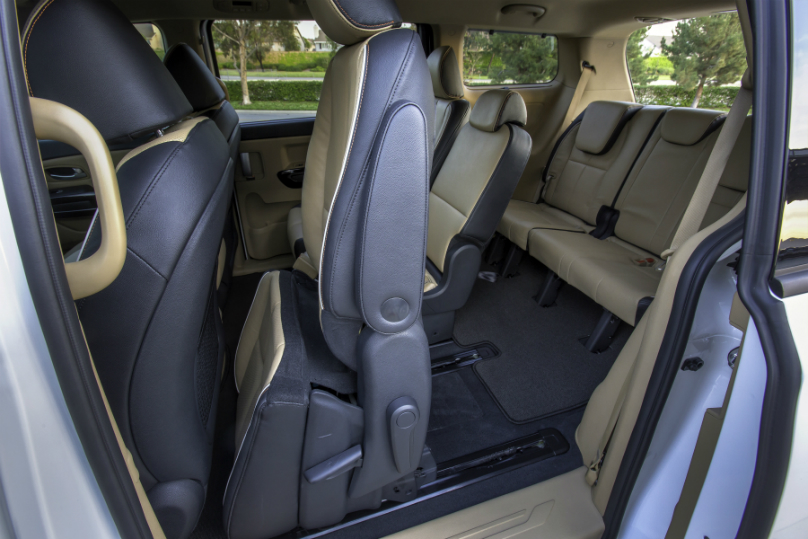