Kia has earned its most-ever J.D. Power Automotive Performance, Execution and Layout (APEAL) awards with the Optima, Sorento, Sedona and Soul, all garnering awards in their respective segments.

The quadruple award win has moved Kia to third in the industry among Non-Premium Nameplates, according to J.D. Power, propelling the brand up from seventh place in 2015.

The announcement follows on the heels of Kia Motors recently being ranked highest in the industry in the J.D. Power Initial Quality Study (IQS).

The Optima and Sorento, both built at Kia Motors Manufacturing Georgia (KMMG) beat tough competition in their respective segments, with Optima performing a substantial 25 points above the segment average. 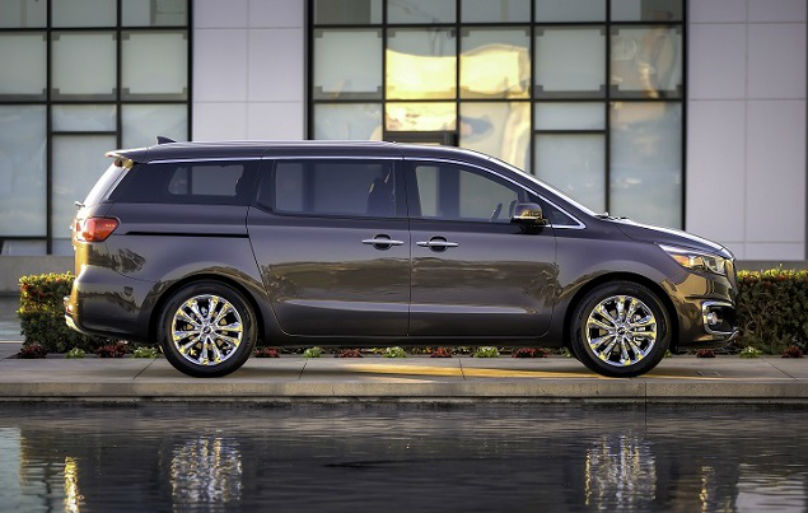 The Soul, a long-running favorite among consumers looking to stand out from the crowd, garnered its fourth APEAL award (2012, 2013, 2014, 2016), making it the vehicle with the most APEAL accolades in Kia’s lineup of award-winning vehicles.

The J.D. Power APEAL study measures new-vehicle owners’ overall satisfaction with their vehicles in the first 90 days of ownership.