Join the Conversation (0)
Kia Canada has opened a new EV Experience Centre in downtown Vancouver, though you could stroll right past and have no idea that Kia has anything to do with it.

The new centre, located on West 8th Avenue just east of Burrard Street, is positioned next door to a Kia dealership but is completely devoid of branding itself. Visitors will be invited to learn more about life with electric vehicles: how to find and use charging stations, what’s different about driving and owning EVs, and much more. Those who pre-book tours of the centre can also take an EV or plug-in hybrid for a test drive – but, of course, it will be a Kia.

What’s in it for an automotive brand to invest in (mostly) unbranded EV education? A survey conducted by the company in November 2020 revealed that 51 per cent of Canadians intend to or would consider purchasing an EV, but 82 per cent of Canadians have never driven one. Moreover, several EV-related myths persist among those surveyed: 50 per cent believe that charging stations are still hard to find, 50 per cent believe that EVs are expensive to purchase and maintain, and a whopping 84 per cent didn’t know that today’s EVs can go up to 350 km on a single charge. 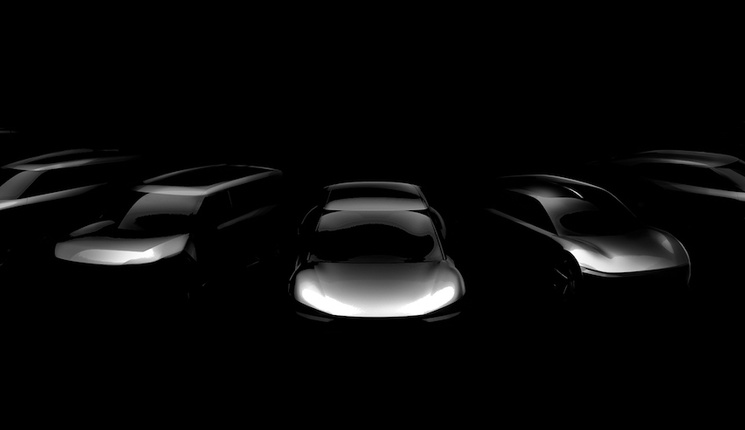 The only way to bust these misconceptions is through education. Independent organizations such as Plug ‘n Drive and Electric Mobility Canada are contributing to this, but automakers have a role to play as well, according to Elias El-Achhab, chief operating officer for Kia Canada.

“Not everybody wants to walk into a dealership and ask a sales consultant because they feel maybe they're biased, they’re trying to sell me a car,” El-Achhab said. “It's been eye-opening for us to see the kinds of simple questions that are creating a lot of hesitation with consumers.”

The goal from this initiative is to sell cars, of course, but the motivations run deeper. In January 2020, Kia announced a global initiative called Plan S that establishes an intent to have eco-friendly vehicles make up 25 per cent of its sales by 2025 and to sell half a million battery electric vehicles globally by 2026. An enormous part of that plan rides on the successful introduction of the upcoming EV6, the first electric vehicle from Kia built on a dedicated platform, which is due to launch late this year.

The EV6 is built on Hyundai Motor Group’s Electric-Global Modular Platform (E-GMP), which integrates the chassis, electric motors, suspension, and battery into a relatively flat and modular structure that can accommodate varying battery capacities and wheelbase lengths. This shift is kicking off another new business segment for Kia, another component of Plan S called purpose-built vehicles. The brand plans to use this platform to build vehicles of varying lengths and body styles, on demand and in smaller numbers than are typically seen in automobile manufacturing today. For example, an order for custom-designed taxis could be fulfilled one month, and another order for electric cargo vans or ambulances could follow the next month on the same production line. 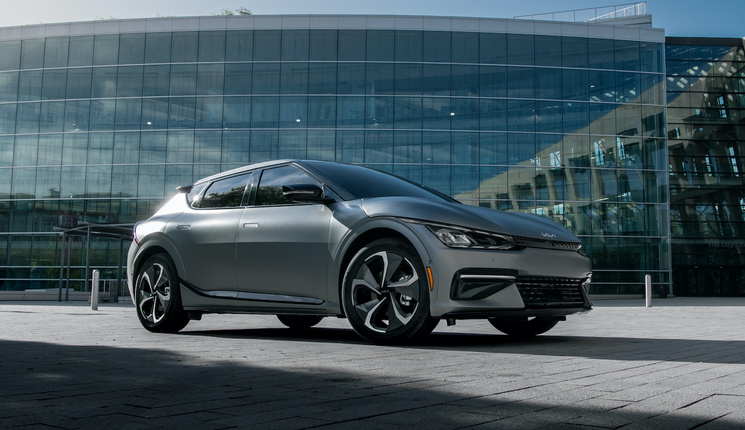 “Our plan is to get to a million PBVs being built by 2030,” El-Achhab said. “If you really drill it down, we’re just stamping metal at that point. That's much easier to run in variable mode than a chassis or engine or transmission or anything of a more complicated structure. … This is a new opportunity that's being presented in the shift to electric.”

Kia’s Plan S also outlines a longer-term plan to establish mobility hubs in cities with stricter environmental regulations, which could serve as centralized locations for car-sharing services or, further down the line, charging and maintenance points for on-demand driverless transportation.

Some of these initiatives are more forward-thinking, though. What does all of this mean today for the average Canadian?

As a starting point, you can expect to see some branding changes. Kia dropped the word “Motors” from its name and revealed a new logo earlier this year. Those updates are already appearing on products, and they’ll be reflected on Canadian dealerships in the coming months.

El-Achhab also said the company is investing heavily in training dealership staff – from salespeople to technicians and everyone in between – to adapt their existing skills to the “realities of the new world of EVs.”

Electric vehicles chargers will also become more common at Kia dealerships, El-Achhab said. This plan could see Kia customers given the chance to stop in for a charge while on their way somewhere, depending on how the infrastructure rolls out.

“We have over 10,000 [Kia] EVs on the road already [and] a lot more coming down the pipe,” El-Achhab said. “Transforming production to EVs is not uncommon anymore. … [In the name Plan S,] S stands for shift. And it's not just a shift to EVs, but a shift in the automotive business.” 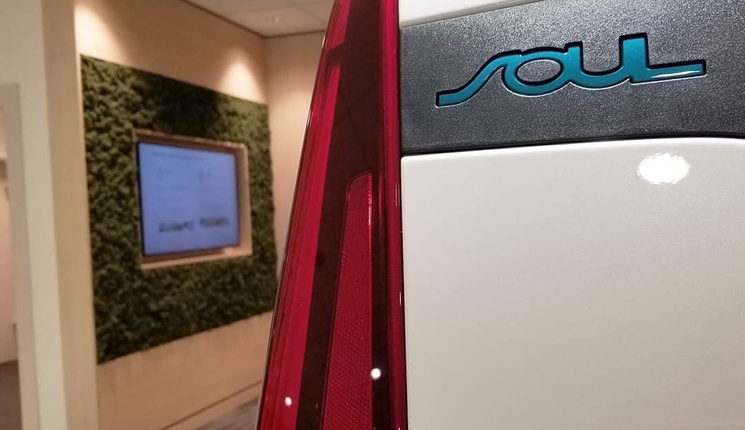