“I’m in a position now to know what I want out of the car. I’m excited.”

To do just about anything well in life, be it journalism, politics or long-haul trucking, you need confidence that you can do the job well.

Dalton Kellett of Stouffville, Ont., races cars for a living, Indy cars specifically. He is starting his second year in the big league, the NTT IndyCar Series, which opens its season tomorrow at Barber Motorsports Park outside Birmingham, Ala.

And, as he told me during a telephone interview recently, he’s got a whole new attitude going into 2021. “I feel like an IndyCar driver now,” Kellett said. “I’m in a position now to know what I want out of the car. I needed the experience I gained last year to get to that point. I’m excited.”

Last year, he knew he was the new kid on the block at A.J. Foyt Racing team and didn’t make waves. He kept his mouth shut and listened and – except for the Indianapolis 500 – didn’t crash the car, which is what’s expected of rookies.

And the fact he survived and made a good enough impression on the Foyt team for them to offer him a full-time ride for 2021 (he shared the car with veteran Tony Kanaan last year) has given him the confidence to start making his presence felt.

Having a new teammate isn’t hurting either, particularly since said teammate happens to be one of the best racing drivers in the world, Sebastien Bourdais. More about all that in a moment. 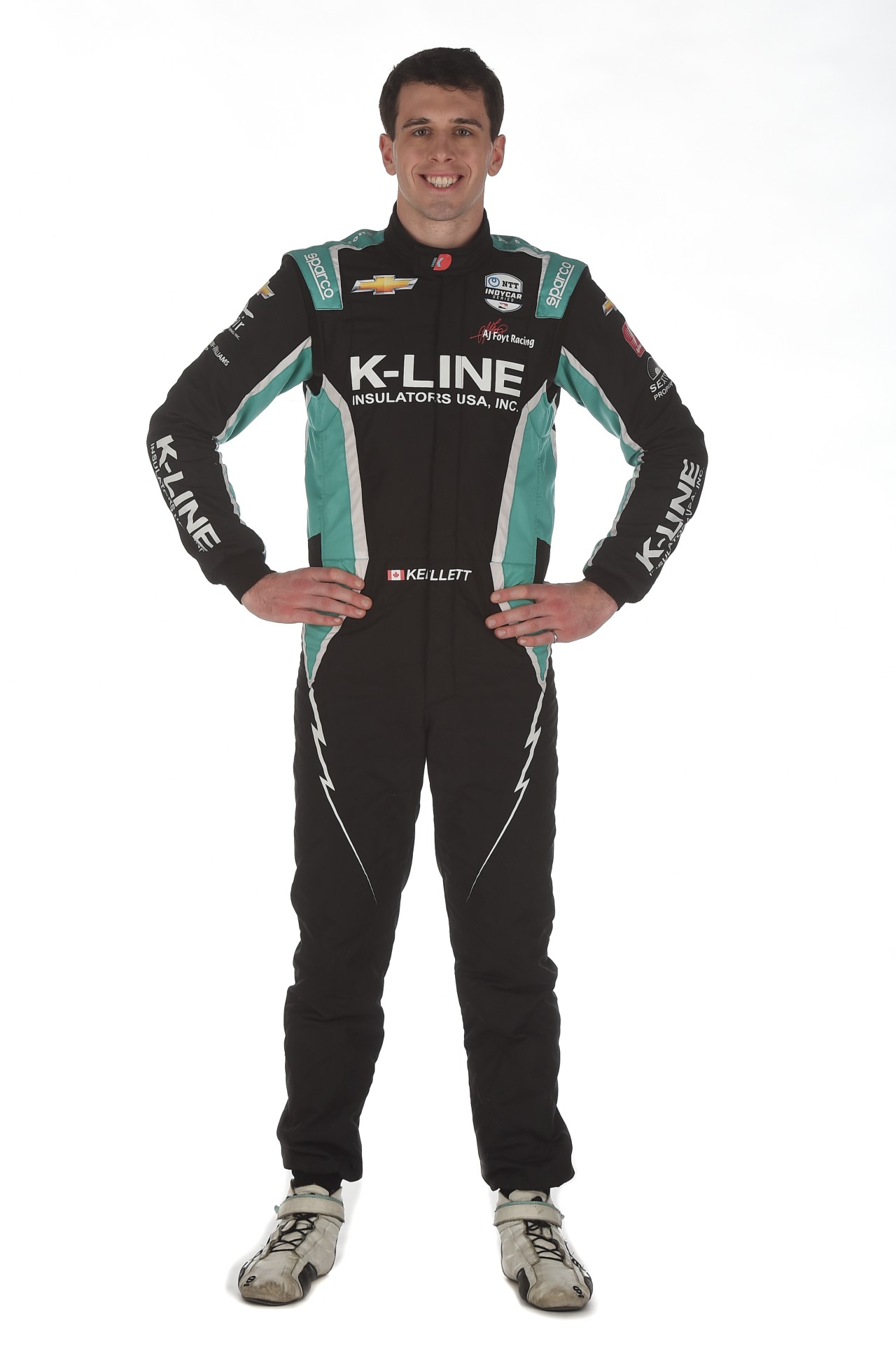 First, for those of you not familiar with Kellett, he’s 27, came up through karting and the Road to Indy minor-league series, and has done some sports car racing in addition to the single seaters he’s concentrating on now. And while he was climbing the racing ladder, he graduated from Queen’s University in Kingston with a degree in engineering physics.

The highlight of his apprenticeship years came in 2018 when he won the pole for the Indy Lights Freedom 100 race at the Indianapolis Motor Speedway. This was no small task, as the driver he edged out for the coveted starting position was none other than fellow IndyCar racer, Pato O’Ward.

Last year – his first with the Foyt team – he only raced on the road and street courses, the one exception being the Indianapolis 500. Which was a shame because his strength to date has been on oval tracks. He qualified 24th (out of 33) for last year’s “Greatest Spectacle in Racing,” outqualifying veteran drivers like three-time winner Helio Castroneves, Simon Pagenaud and F1 star Fernando Alonso. He was heading for a potential Top Ten finish when unknown racer Ben Hanley forced him to back out of a pass attempt and that put him up the track and into the wall. His best finishes the rest of the season came at a Detroit double-header where he was 20th both times.

Kellett is determined to do better this year and is expecting that Bourdais will be a big help.

“He joined our team at the end of last season,” Kellett said, “and he made his presence felt immediately. He was very exacting from a setup standpoint and it was interesting to watch how he pushed the team to give him what he wanted. He’s got 15 years of experience (in Indy cars, sports cars, F1) to draw on.

“As a result, I’ve found myself more assertive. While giving feedback to engineers (during tests), I find that I’m definitely more confident and able to say, ‘This is what I want.’”

Kellett not being a rookie any more is probably a good thing, because two of the most famous racing drivers in the word are first-timers and will likely hog most of the IndyCar publicity this year. Seven-time NASCAR Cup champion Jimmie Johnston, who’s padding his CV by driving a part-time schedule in IndyCar for Chip Ganassi, and Romain Grosjean, who moved to IndyCar from Formula One after his employer, Haas F1, didn’t renew his contract.

Has Kellett bumped into them yet?

“I haven’t met Grosjean,” he said, “but I’ve been around Jimmy and I know him enough to say, ‘Hi.’ I think both of them have the will and the experience to drive the car to the point of being competitive. I think Grosjean will have a bit of an easier time because of his open-wheel experience in Europe; the F1-to-IndyCar jump is probably easier than NASCAR-to-IndyCar.

“I hope Jimmie does well, though. He’s certainly putting in the effort. All-power to him,” Kellett said. “They’re both world-class drivers and I think it’s great for the series and it will be great racing against them, that’s for sure. I’m looking forward to that and I hope I beat them.”

And how does Kellett expect to do this season, overall. Can he win a race?

“I’ll be trying but you have to be realistic. I think in terms of milestones and benchmarks. The first milestone would be to start off in at least the Top 20 in the series and stay there. As I climb higher, I want to stay there rather than falling back. I want to be consistent,” he said. “As a race driver, though, your first benchmark is your teammate, particularly on the road courses. If I can be on pace, within a couple of tenths of Sebastien’s times, with his experience, I’ll be pretty happy.”

And what about the Indianapolis 500?

“Indy is the one race that everybody wants to win. But it’s still important to focus on the process (where you work up to speed gradually) and not get caught up in all that. I’d like to qualify a little better – we probably should have trimmed a little more than we did last year but when you’re a rookie, you don’t want to take too many big swings.

“But to qualify in the Top 10 or Top 15 would be an improvement from last year and I’d like to put myself in a position to be fighting for a good finish at the end. I’d be happy with that.” 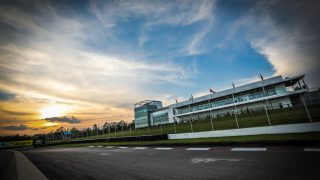 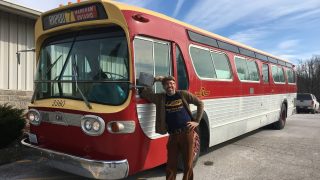