Karma Automotive is going to Auto Shanghai 2019 with a new business plan and its next generation Revero luxury electric car.

Southern California-based automaker Karma Automotive will debut its “New Dawn” product showcase at Auto Shanghai 2019 to provide a detailed look at its strong and well-funded Value Forward business strategy that spans the next decade.

A new generation luxury electric Revero, the first results of a partnership with Pininfarina and an all-electric Karma Vision concept will comprise Karma’s “Shanghai Big Three” product announcement at the global auto show schedule for mid-April.

Since its beginnings in 2014, Karma has quietly built a fully operational enterprise and value chain of nearly 1,000 employees working from its headquarters in Irvine, CA

The next generation Karma Revero, which will be available for sale during the second half of this year, will be showcased alongside the first results of a partnership with iconic Italian luxury design and engineering house, Pininfarina. 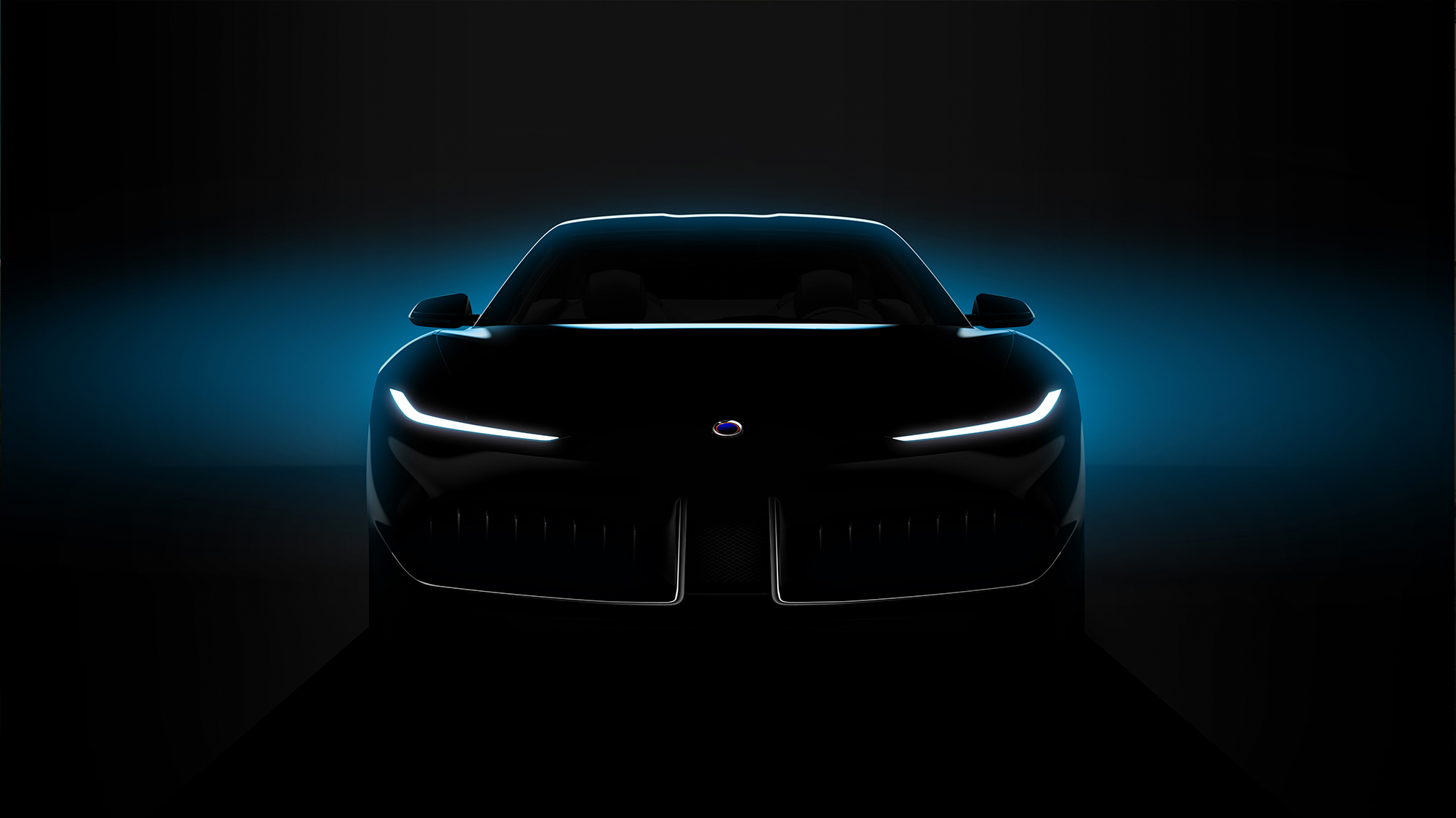 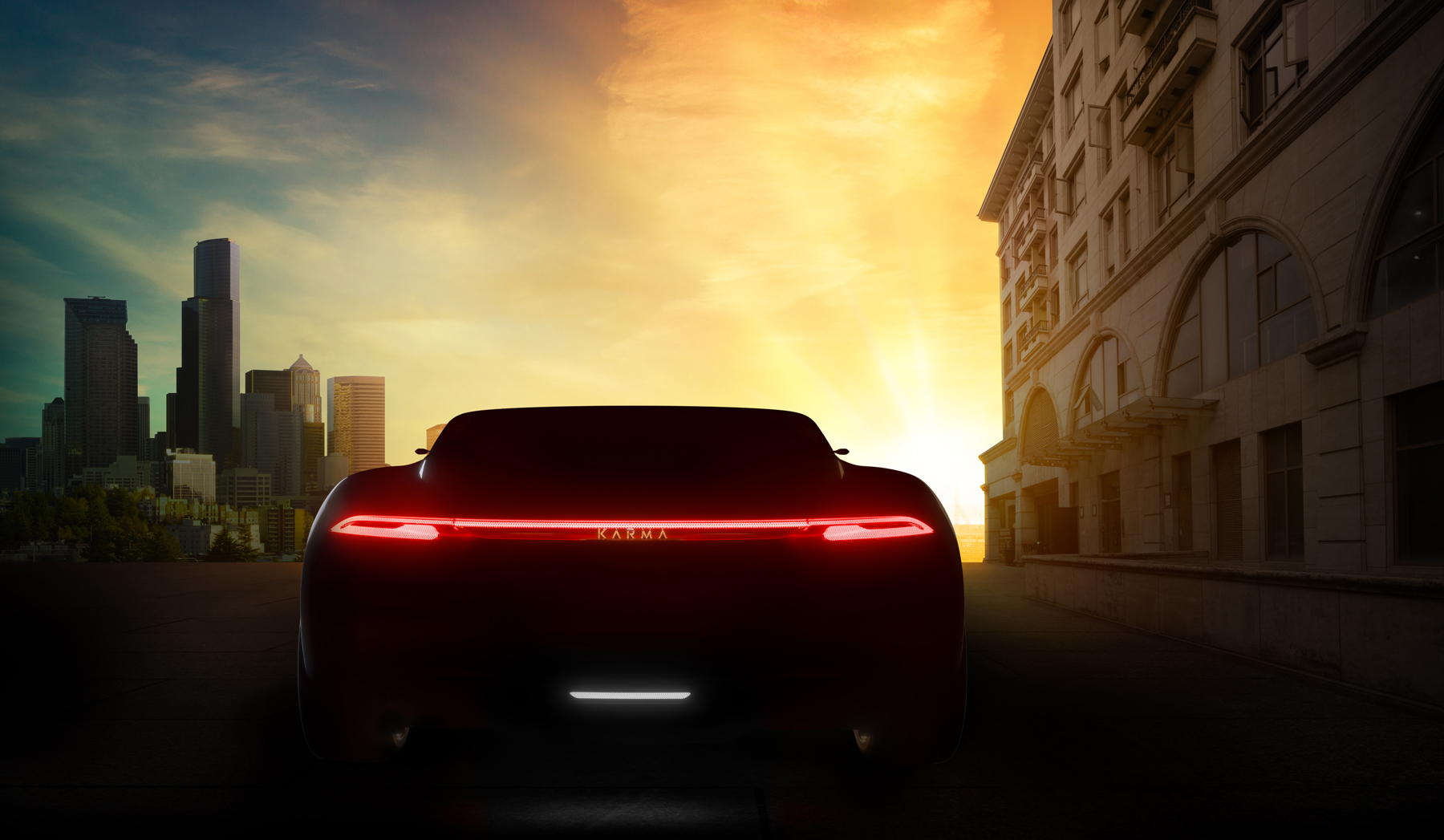 The next generation Revero will be sold through the automaker’s growing list of 18 dealers, and a Karma-owned store, in the United States, Canada and Chile.

Karma released today a glimpse of its Vision concept – a signpost to the company’s future — which is intended to provide the world with insight into the automaker’s long-term direction in terms of luxury craftsmanship, advanced technology, and an evolution in luxury design language.

Auto Shanghai 2019, held at the National Centre for Exhibition and Convention in Shanghai opens April 16 and runs through April 25. 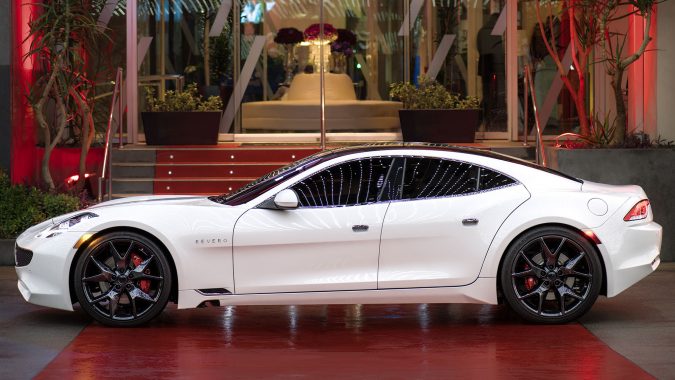 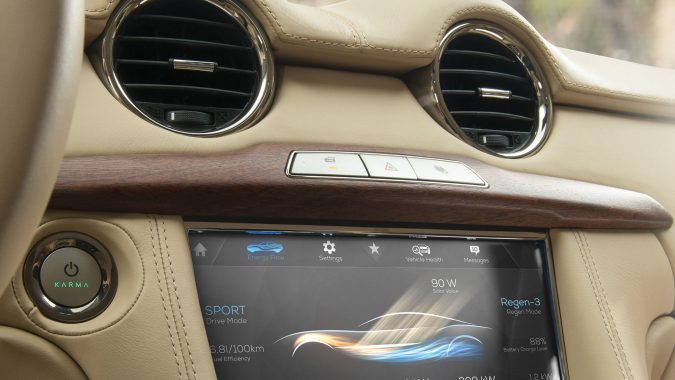 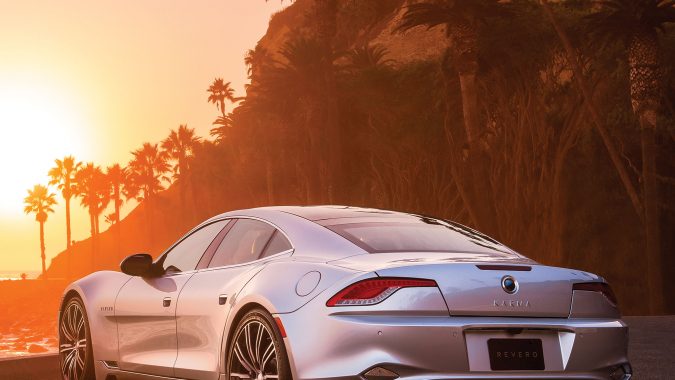