Karma Automotive has announced the expansion of its hallmark Revero series with a new model, the Karma Revero GTE.

The GTE will be the company’s first all-electric vehicle and furthers the Southern California-based company’s signature luxury, sustainability and technology offerings.

The Revero GTE will join the GTS, GT and original Revero as the fourth model in Karma’s Revero family, initially offering two versions – both 200-mile and 300-mile range configurations.

Later in the year, a 400-mile (estimated) hyper-range version will be available.

Together, the GTE lineup will offer ultimate customer choice of ranges. Likewise, the new model will feature the company’s celebrated design language, while offering optimal levels of performance, technology and signature luxury features. 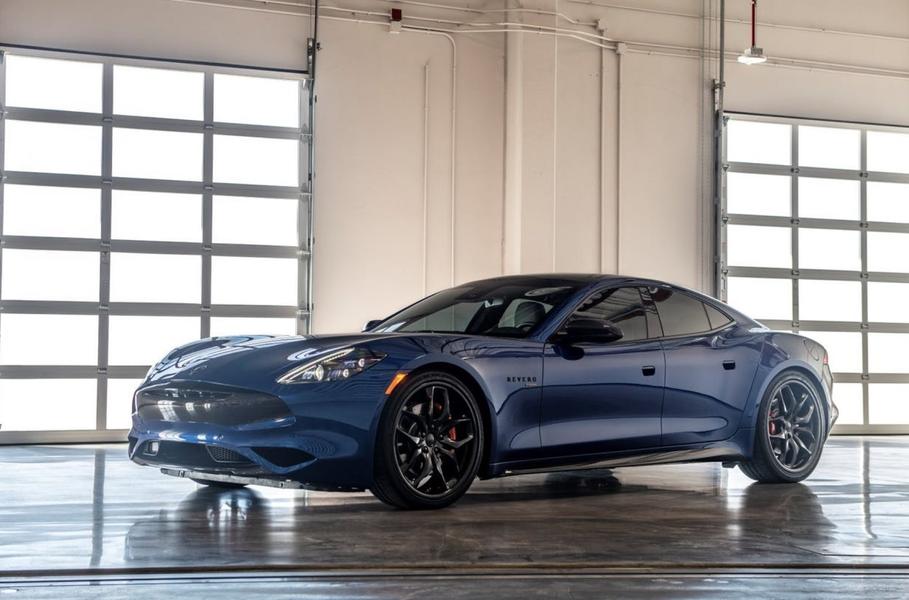 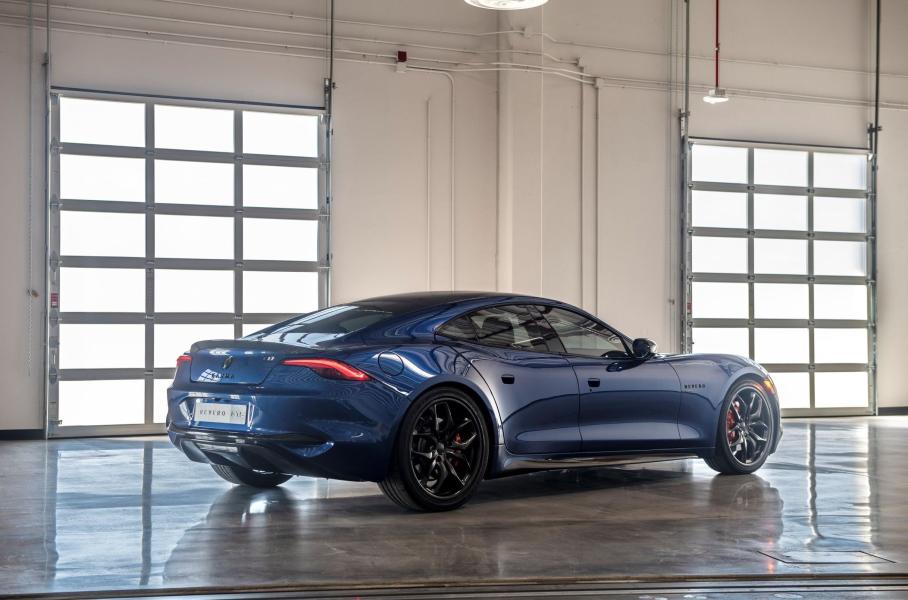 The new 2021 Revero GTE is targeted to deliver 0-60 mph acceleration in less than 3.9 seconds and feature electronic torque vectoring.

Through AC charging at 11kW, the GTE will achieve a full charge overnight.

Additional details on the hyper-range version will be available at a later date.