Journalists choose Corvette as North American Car of the Year

It’s gorgeous, it’s fast, it handles like a champ.

The Chevrolet Corvette has been chosen 2020’s North American Car of the year by a panel of 50 journalists from Canada, the U.S. and Mexico.

The Kia Telluride won utility vehicle of the year, and the Jeep Gladiator was chosen truck of the year.

Despite the fact that all new cars are pretty good these days, seldom in my view has the choice for car of the year been easier. Chevrolet made a couple of Corvettes available to members of the NACTOY jury (including yours truly) in Ann Arbor, Mich., in early October last year, and it didn’t take long for this car to make an impression.

It’s gorgeous, it’s fast, it handles like a champ, it’s full of technology, and compared to anything remotely close to it in performance, it’s cheap as dirt.

The other finalists were the Hyundai Sonata and Toyota Supra.

Kia’s Telluride is nearly identical to its Hyundai sibling, the Palisade, which was another finalist in the utility category, as was Lincoln’s Aviator. Jurors commented on Telluride’s interior quality and smooth ride, among its winning attributes. 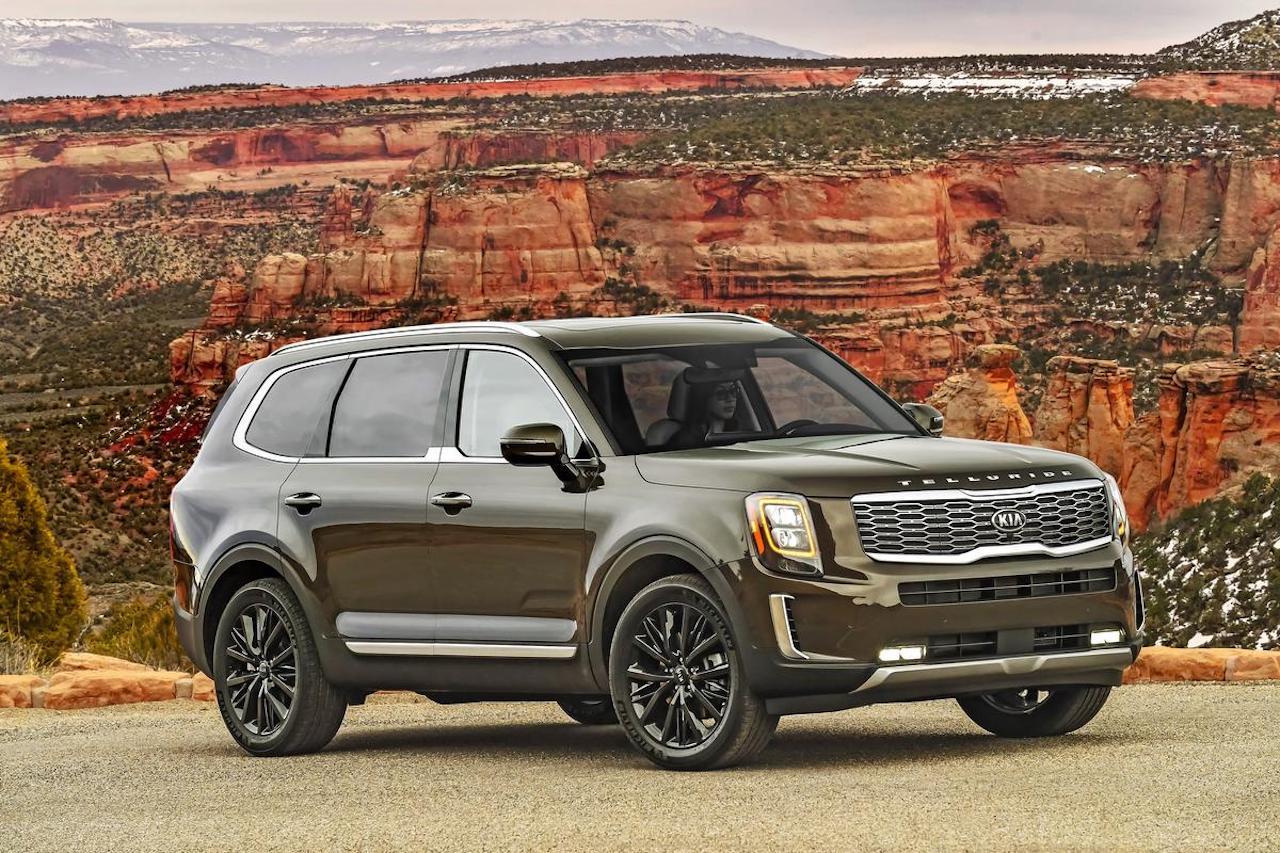 Jeep surely knew its Gladiator had a shot in the truck field when at its launch at the Los Angeles Auto Show two years ago it received the most raucous applause I can recall for a new-model intro.

Jurors cited its go-anywhere Jeep-ness, mated to the practicality of a pickup box. In an era when trucks rule the automotive world, this was a natural winner. Runners-up were Ford Ranger and Ram Heavy Duty pickup. 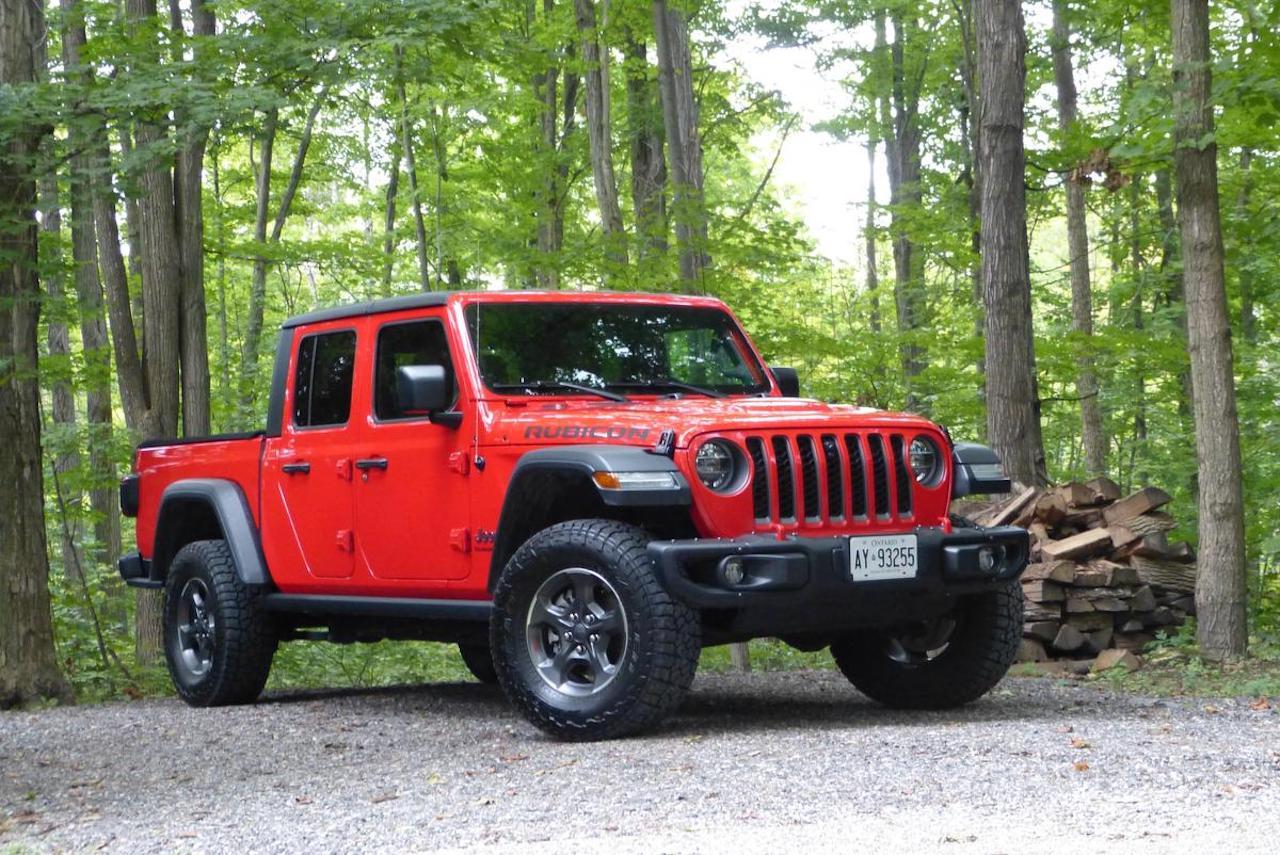 In other car-of-the-year news, the Automobile Journalists Association of Canada (AJAC) announced at the Montreal Auto Show last week the winners in various categories, based on testing at last fall’s Test Fest, as well as journalists’ individual testing over the year.

The overall Canadian car and utility vehicles of the year will be announced at the Canadian International AutoShow in Toronto in February.

And if you are wondering why the Corvette isn’t represented in the Canadian Car of the year finalists, the AJAC program requires that a majority of AJAC members get the chance to drive a car before it is eligible, and the Corvette was unable to meet that criterion.

My colleagues at TSN’s “Motoring TV” haven’t driven it either — they wouldn’t take my word for it, so they chose Mazda CX-30.