Jaguar Land Rover has just announced a purchase of Bowler, the company best known for taking old Defenders and turning them into high-performance go-anywhere racers.

The automaker made the announcement today that Bowler would become part of JLR’s Special Vehicle Operations division. That’s the part of the company that builds limited-run, high-performance special models with the SVR badge as well as outfitting some ultra-luxury versions of cars and crossovers from both sides of the company.

Bowler started in 1985 modifying Defenders for off-road and desert Rally events, as well as the Tomcat which was designed for hill climb racing. In the ’90s, Bowler introduced the Wildcat, a racer based on a Defender but fitted with a tube frame and V8 engines to enter events like the Dakar Rally. They also built the Nemesis, which was a similar race-ready model based on the Range Rover Sport.

Spending 30 years building bonkers racing models based on Land Rovers meant that the two had formed a close relationship, one that gave birth to a spec series called the Defender Challenge that used Bowler vehicles.

“For almost 35 years the Bowler name has stood for innovation and success, with a reputation forged by its participation in the world’s toughest off-road motorsport competitions,” said Michael van der Sande, managing director of Jaguar Land Rover Special Vehicle Operations. “It’s exciting that weâ€™re now in a position to participate in and lead the Bowler brand’s future as part of Jaguar Land Rover.”

Bringing Bowler in-house to the SVO brand isn’t likely to mean that JLR stops developing its own SVO models. More likely, this means an expansion of what Bowler can do, with some more factory help. Something like when AMG was first brought in-house to Mercedes-Benz, which is when that brand really started to become a household name and introduce a whole range of massively quick models.

While it’s not likely that you’d be able to pick up a Bowler Nemesis at your Land Rover dealer next month, it’s certainly possible that Bowler models, with direct factory support, could become available.

“Adding the Bowler team’s skills and experience to those of SV, Vehicle Personalisation and Classic is a key step in our strategy to create an exciting and diverse portfolio of products and businesses within Special Vehicle Operations,” said van der Sande.

Bowler will continue to operate from its existing offices, JLR says, for the foreseeable future. 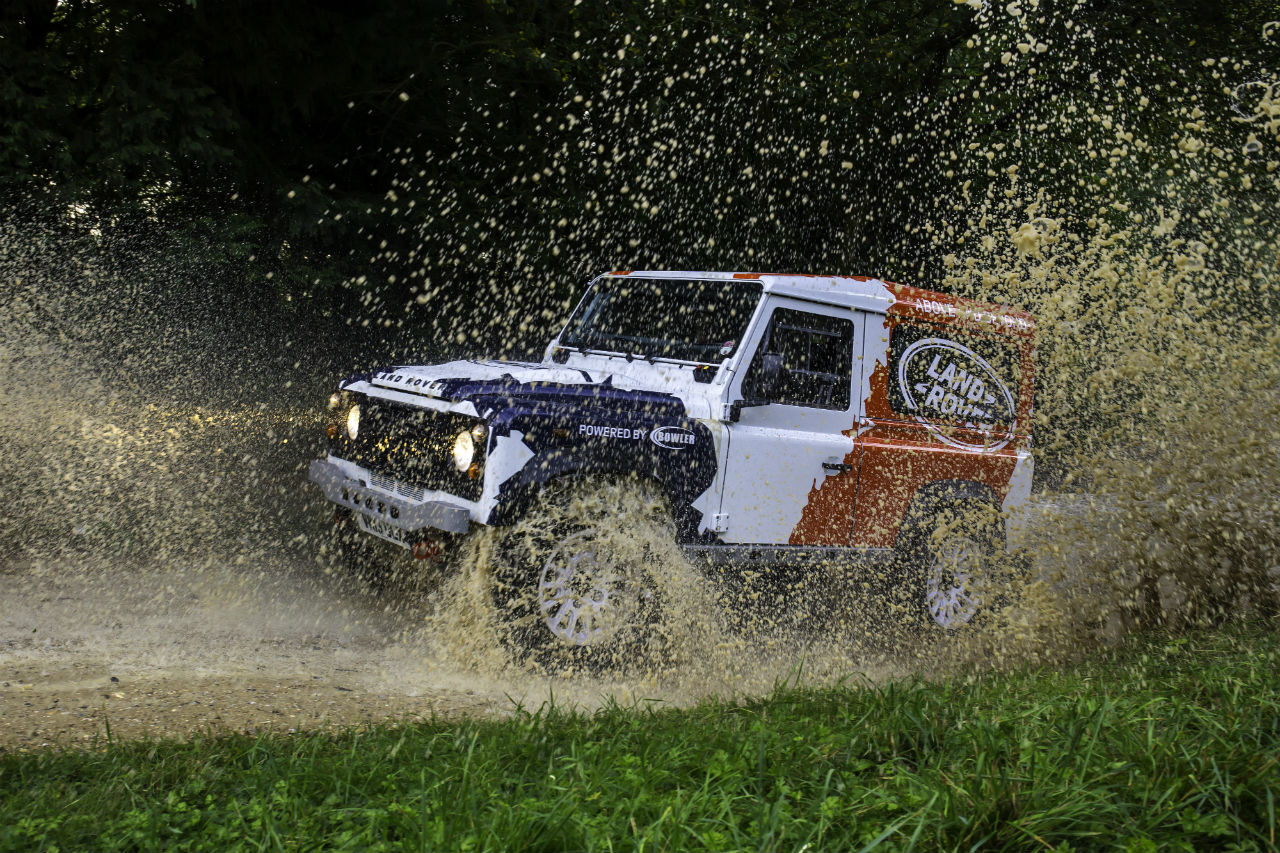