The list of accolades for the Jaguar I-PACE has grown yet again as it claimed three wins in the 2019 World Car Awards, which were presented this morning at the New York International Auto Show, including being named the overall 2019 World Car of the Year.

This win adds to the numerous honours the I-PACE has received worldwide, including here in Canada where it was named Canadian Utility Vehicle of the Year this February by the Automobile Journalists Association of Canada.

A total of three awards were claimed by Jaguar for the I-PACE for 2019. It was also named the top World Green Car and World Car Design, the latter further cementing Jaguar’s dominance in the category as it has now won five times in the 15-year history of the World Car Awards.

The Suzuki Jimny was named World Urban Car, while the Audi A7 claimed the title of World Luxury Car and the World Performance Car award went to the McLaren 720S. 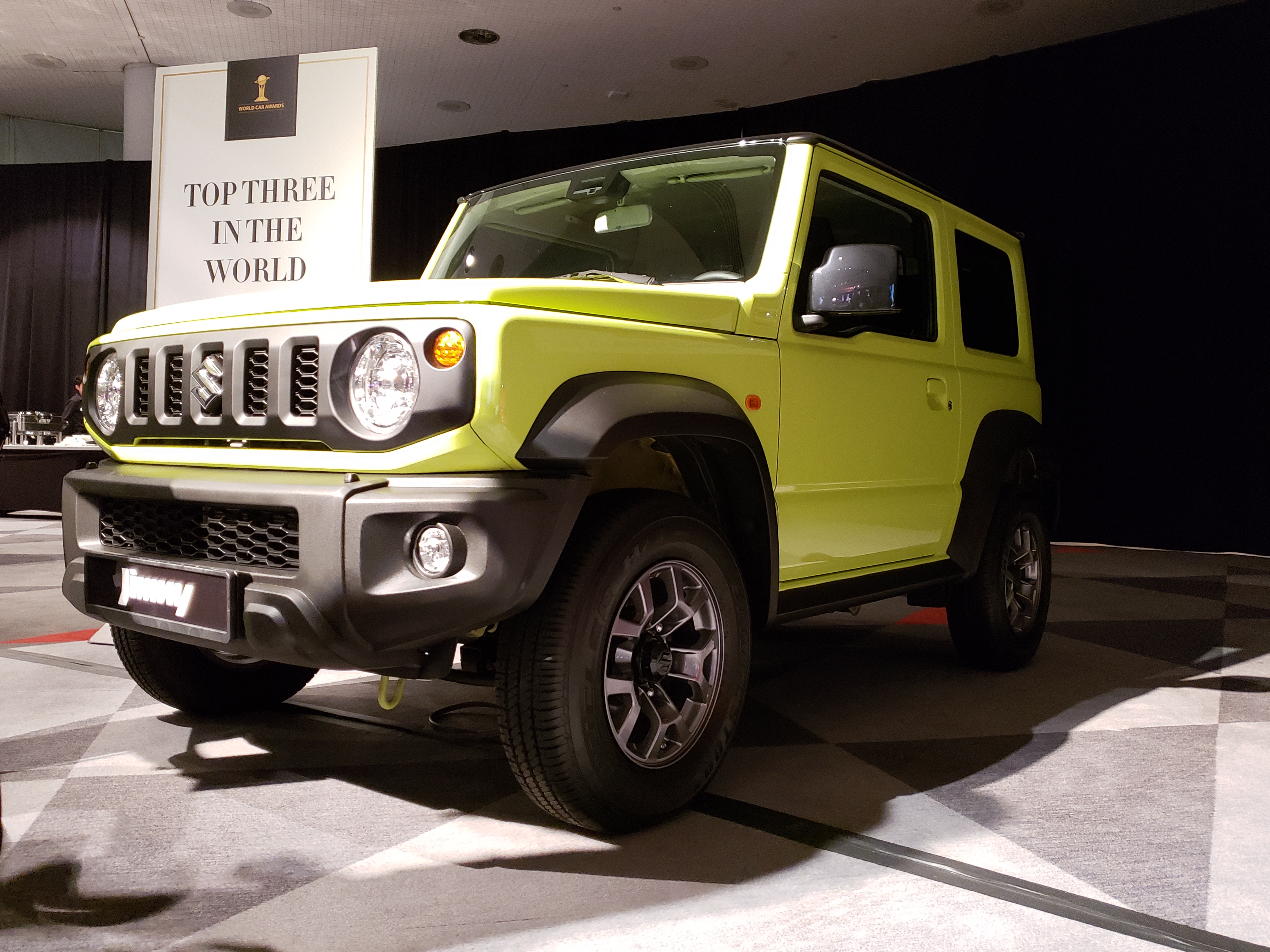 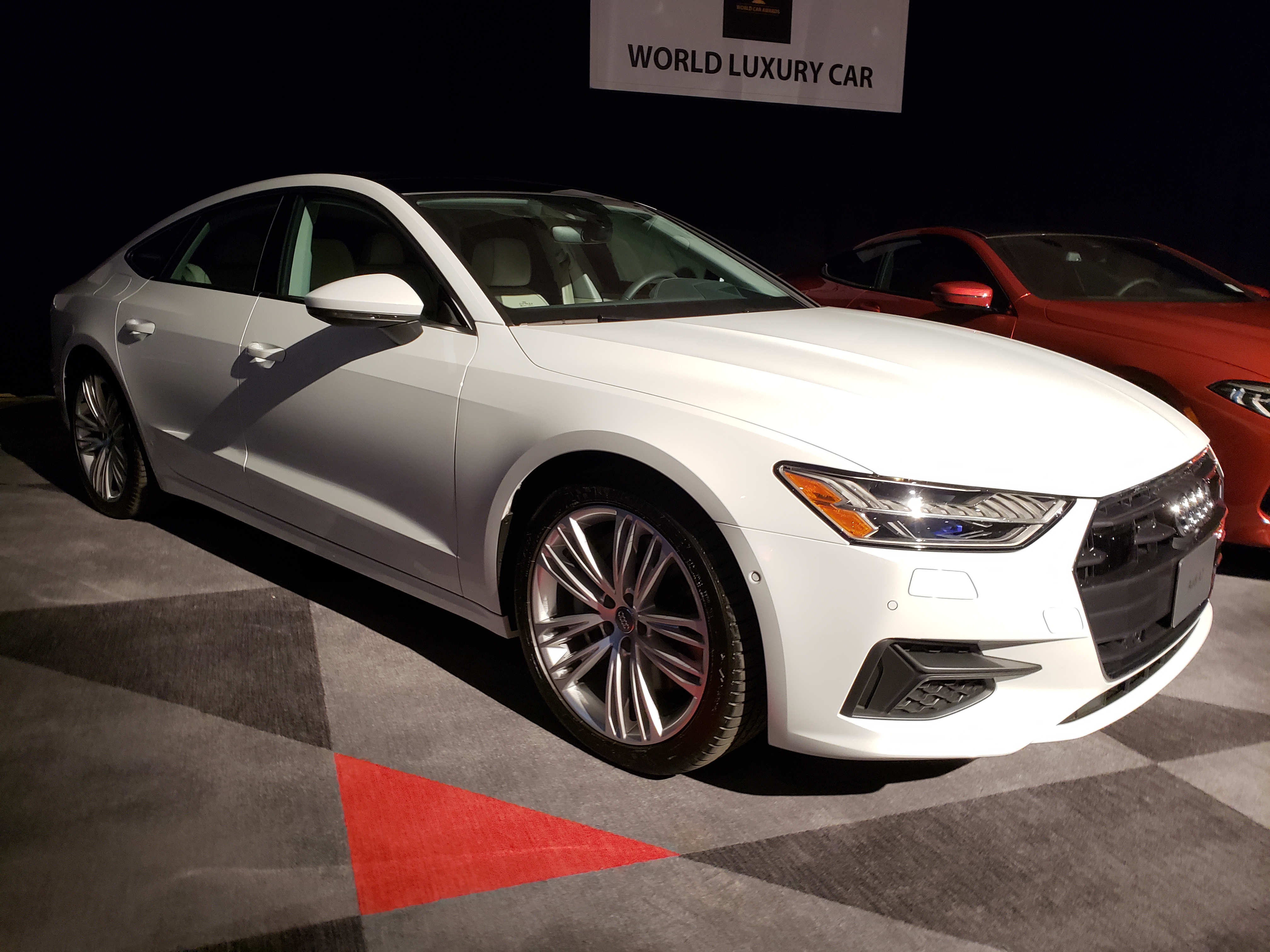 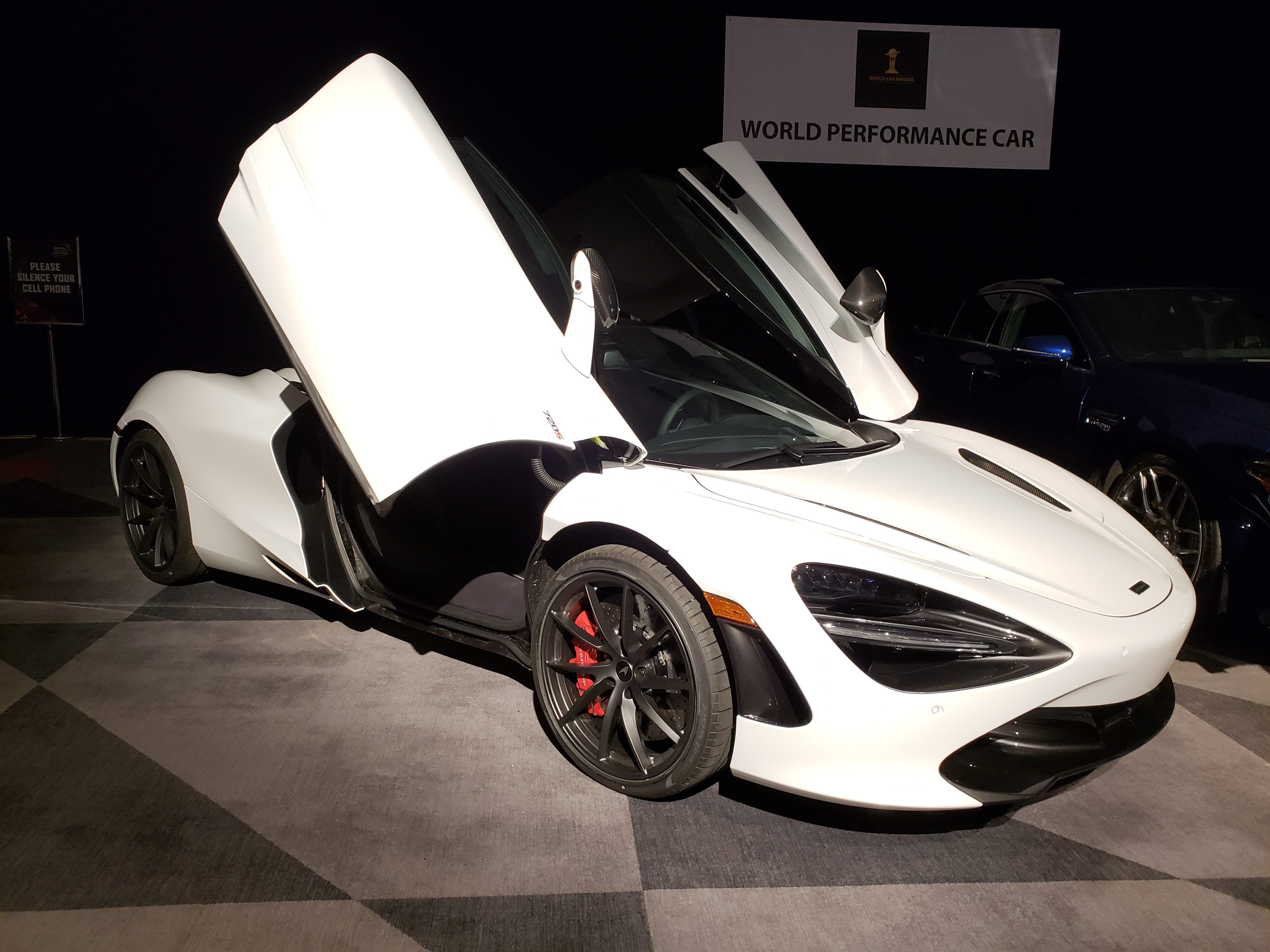 The World Car Awards are voted on by 86 prominent automotive journalists from 24 countries across a six-month voting process that culminated in today’s awards ceremony in New York. The jurors’ votes are tabulated by international accounting firm KPMG and kept confidential until the moment they are revealed onstage. 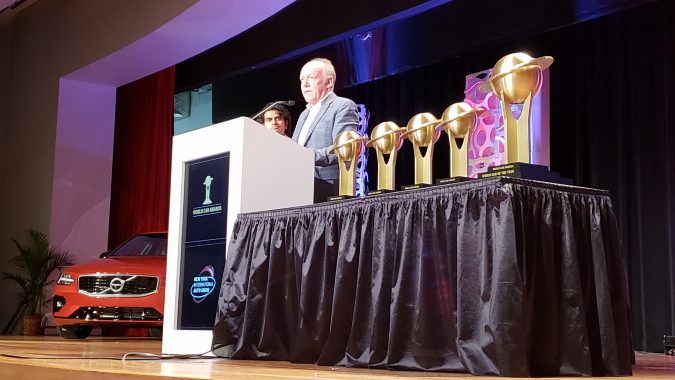 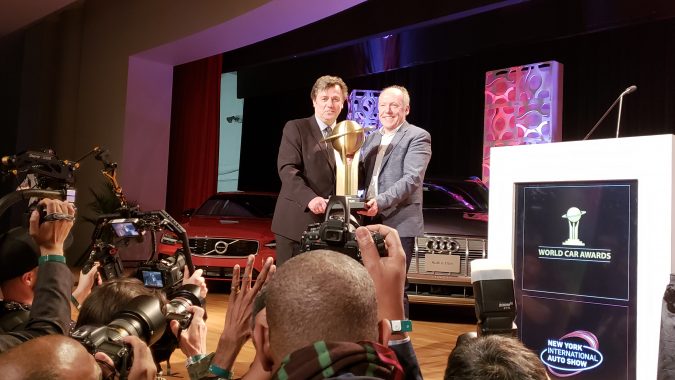