The Jaguar i-Pace eTrophy will make its global debut at Berlin E-Prix on May 19.

The Jaguar i-Pace eTrophy racecar will make its global public debut on the streets of Berlin in May ahead of the ABB FIA Formula E-Prix, as Jaguar leads the charge in the future of battery electric vehicles.

Following the launch of the Jaguar I-PACE in March, Jaguar Racing will mark this historic moment for the new international production based electric vehicle race series with a demonstration lap of the Jaguar i-Pace eTrophy racecar on Saturday, May 19, at the Tempelhof circuit.

The display will take place during the Berlin E-Prix showcasing this exciting racecar to a global audience, and to promote the championship ahead of the season five launch later this year.

The driver of the car in Berlin will be announced shortly.

The eTrophy racecars are based on the Jaguar I-Pace, and up to 20 eTrophy racecars will line up on the grid in some of the world’s great cities including Hong Kong, Rome, Paris and New York from the start of the 2018/19 series of the ABB FIA Formula E Championship.

The full race calendar will be revealed later this year. 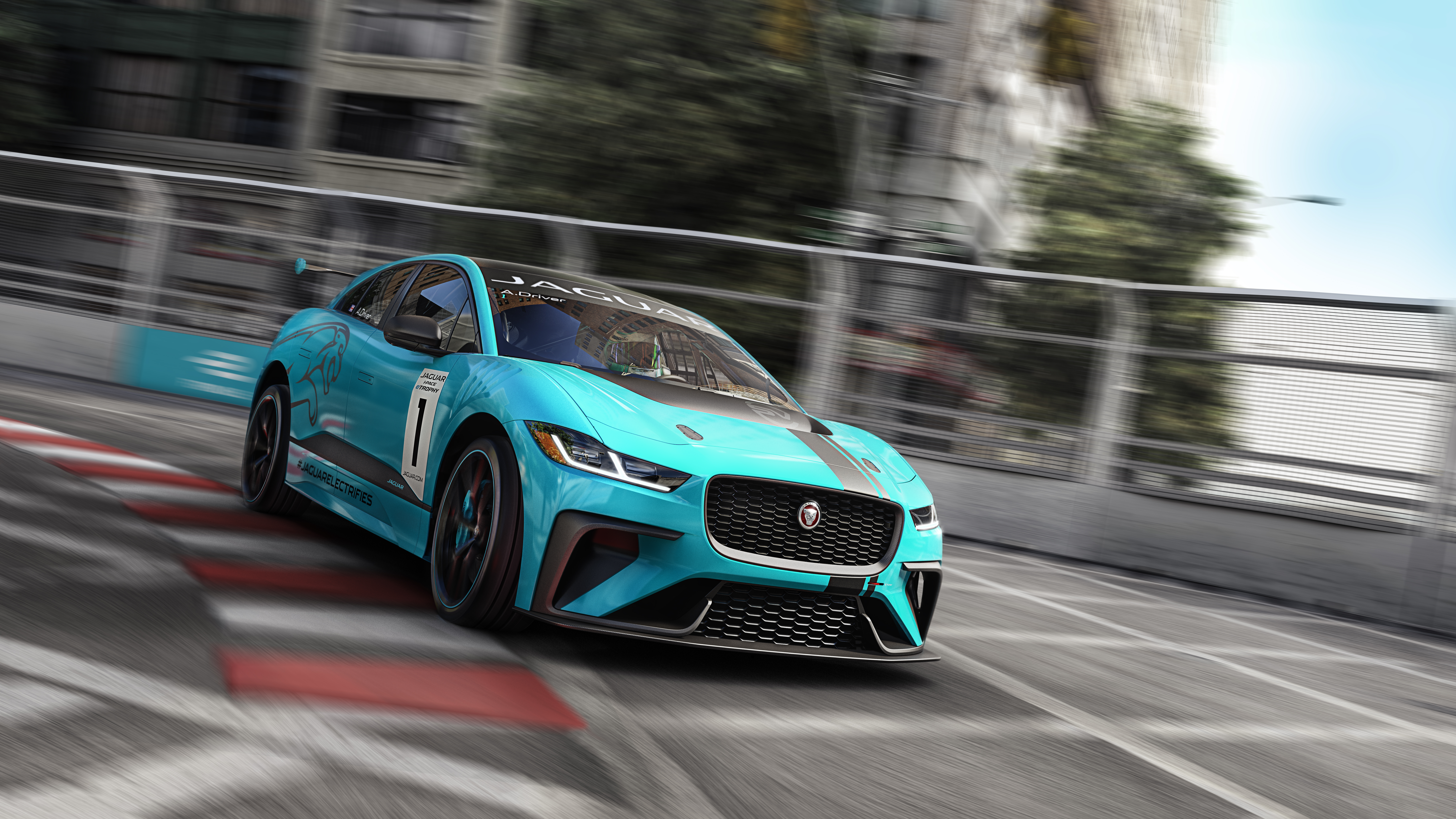